It's our birthday! We were founded on this day 101 years ago.

Here's a bit of what we've been up to over the last century. https://t.co/jpRZrsh28t 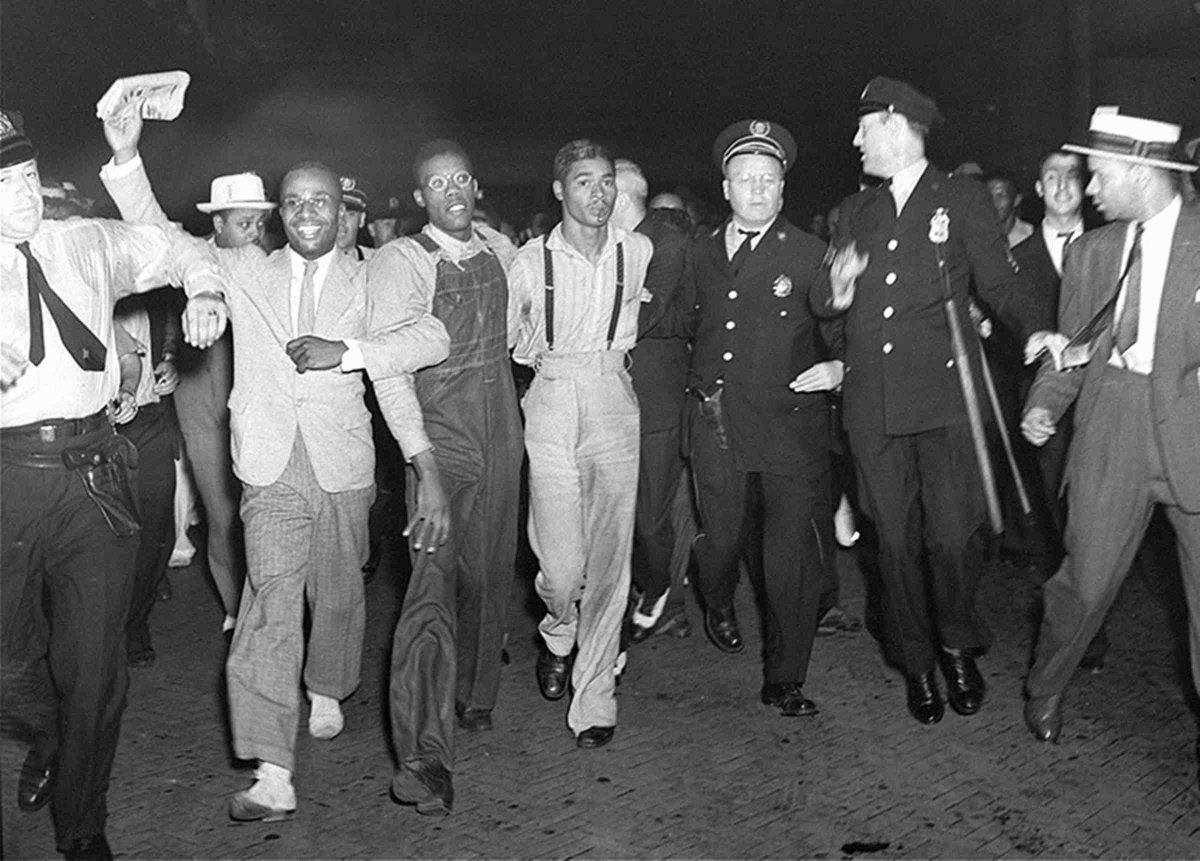 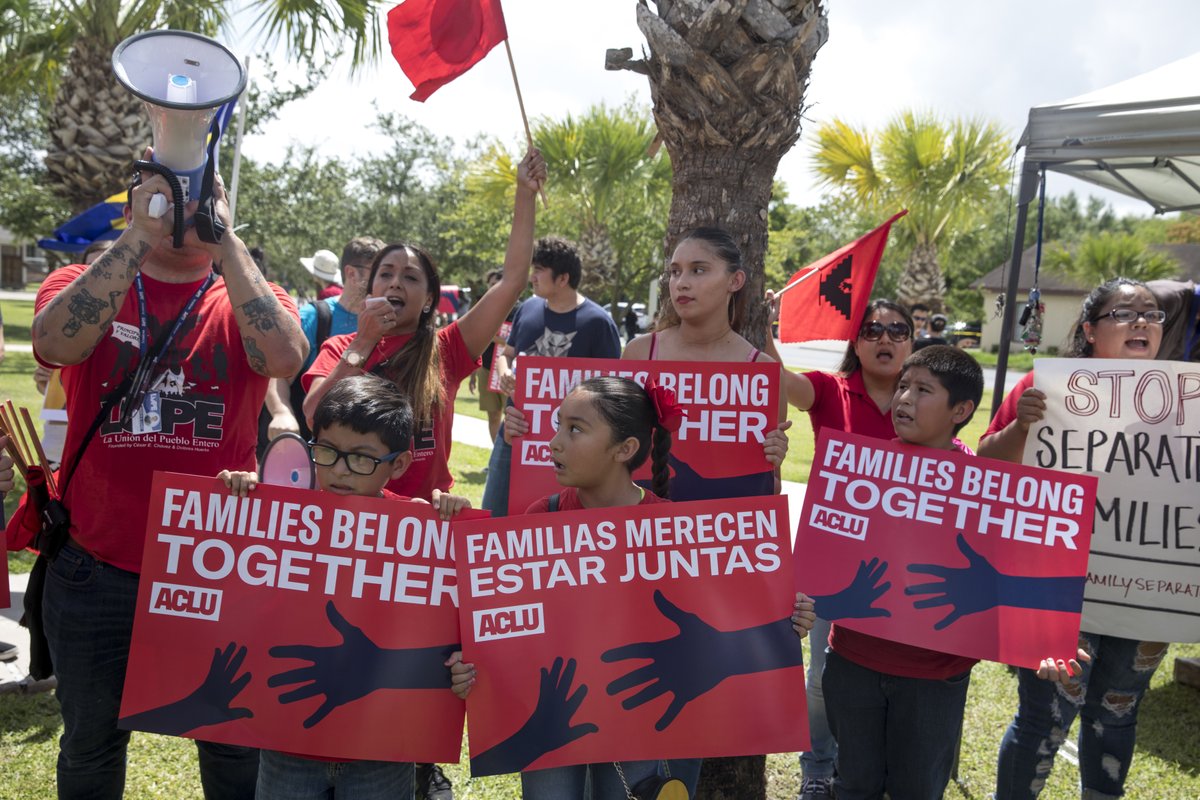 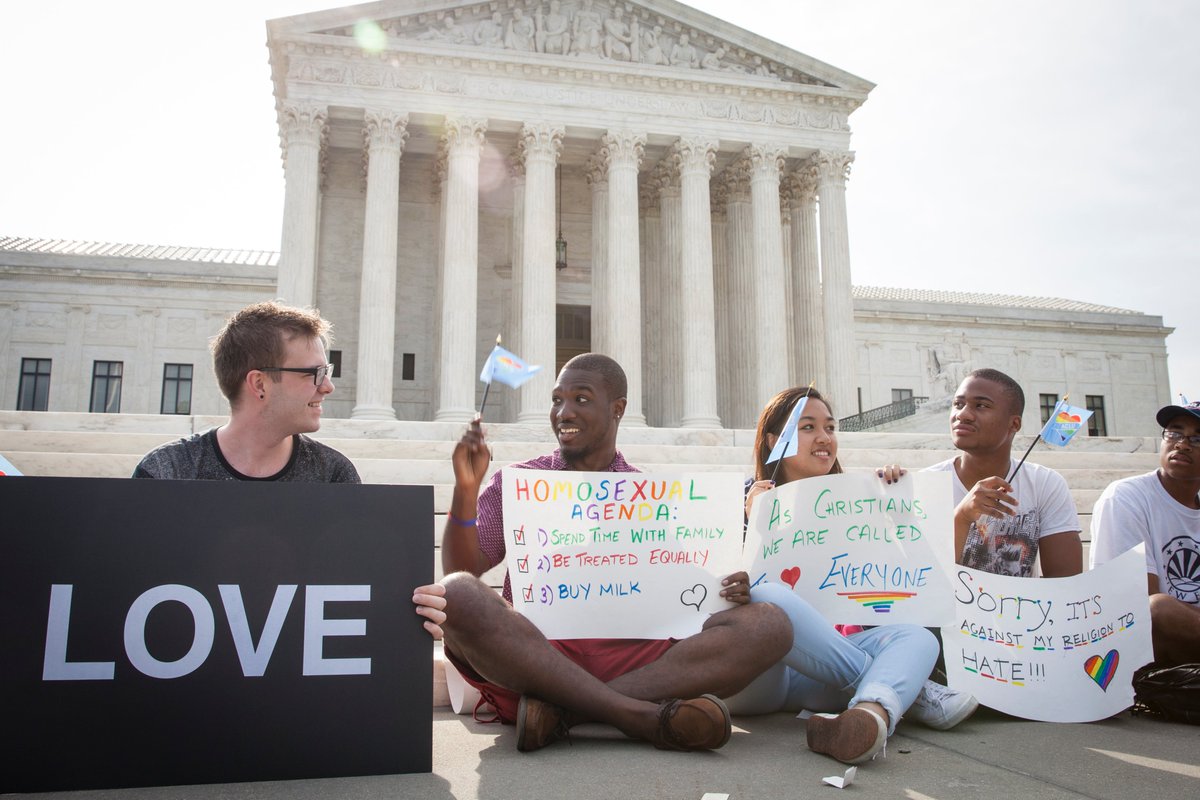 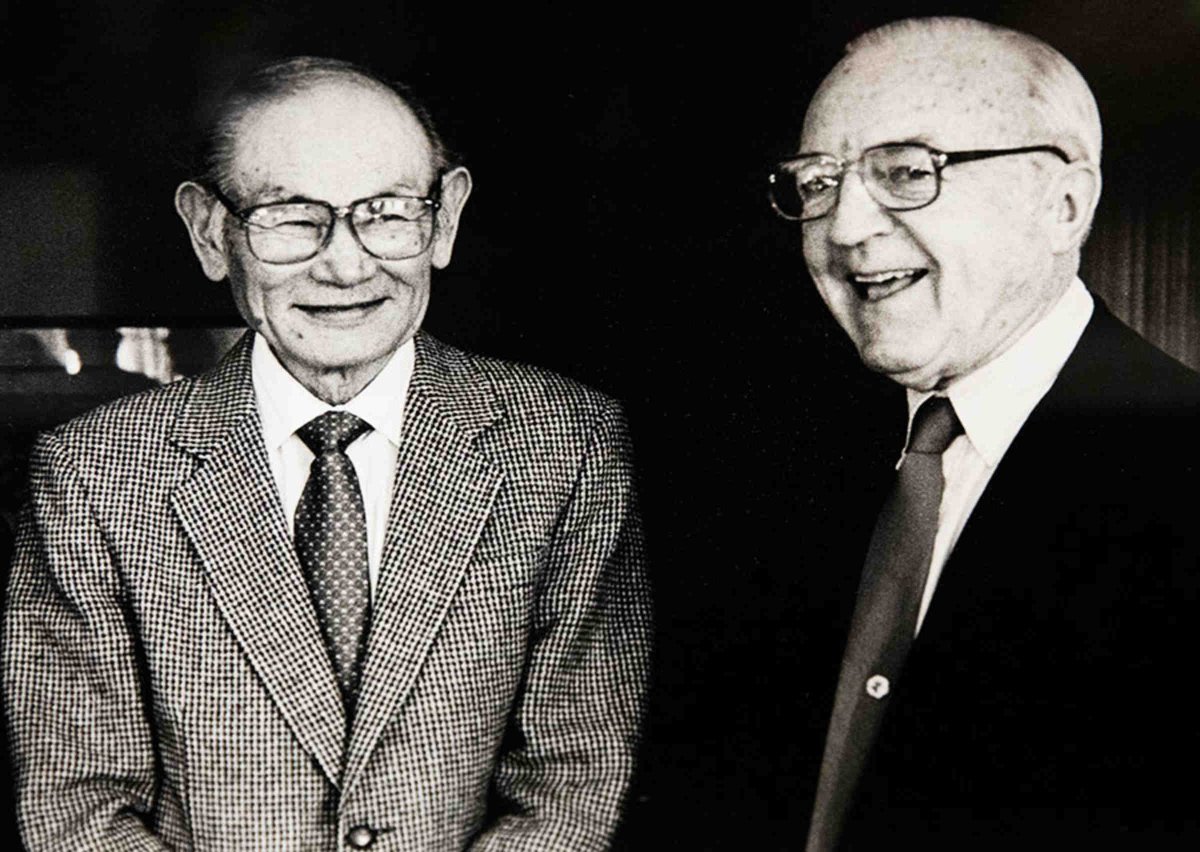 In our first major case, we represented John Scopes, who was arrested for teaching evolution.

Scopes was found guilty, but the verdict was reversed by the state Supreme Court.

Laws prohibiting teaching evolution were then defeated in many states.

We represented nine Black children who were accused, with only testimonial evidence, of raping two white women and sentenced to death for it.

SCOTUS sided in the kids' favor, affirming a critical right to counsel for defendants in death penalty cases.

During World War II, the government took people of Japanese descent from their homes and held them in internment camps with no due process.

Our plaintiff, Fred Korematsu, refused to go. We lost his case, but were on the right side of history.

We defended a movie theater owner whose theater was shut down by state officials after church leaders denounced the content of a film he'd shown.

After taking his case to SCOTUS, film censorship laws were struck down in a victory.

This landmark victory established that police must inform suspects:
✔️You have a right to remain silent
✔️Anything you say could be used against you
✔️You have the right to an attorney

We joined the team that argued this landmark case on behalf of "Jane Roe," a woman who sought abortion in Texas.

In a 7–2 victory, the Court declared a constitutional right to terminate a pregnancy — something we're fighting to uphold to this day.

We lost this one 5-4, but the decision was finally reversed in 2003, through the court case Lawrence v. Texas.

We represented Milo Sheff, a Black public school student, in a lawsuit over Connecticut's segregated schools.

Through this FOIA lawsuit, we obtained records relating to the abuse and torture of prisoners in US detention centers overseas, ultimately exposing many details the government had tried to keep secret about its torture program.

We represented Jim Obergefell and John Arthur, a couple who married in Maryland but who's home state of Ohio wouldn't recognize their marriage.

In July 2015, SCOTUS ruled that our freedom to marry is the law of the land.

We sued CBP after they detained two US citizens in Montana for simply speaking Spanish.

We reached a settlement in November and revealed how common racial profiling and abusive, unreasonable searches are across the agency.