Story of Chinese diplomat threatening a Russian journalist is not about emerging hierarchy or rifts in Sino-Russian ties, but about clumsiness of much-hyped China's official PR machine. It's also shows how much Chinese diplomats are driven by politics at home, not diplomacy 1/ https://t.co/YEN2jUn6C4 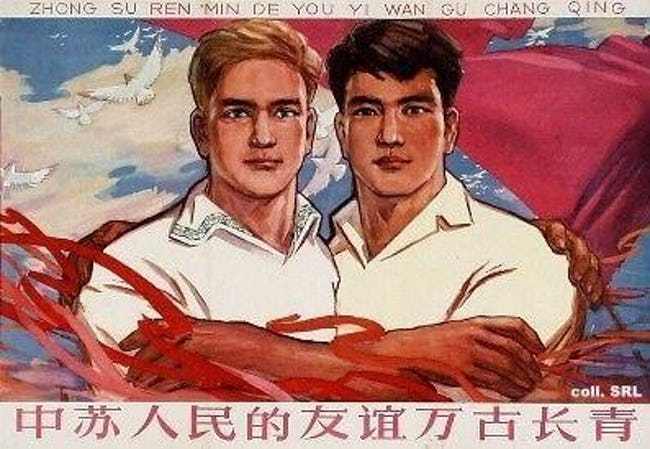 2/ What happened? Russian Nezavisimaya Gazeta (Independent Newspaper, NG) has published an editorial claiming that the press-secretary of Chinese embassy to Moscow Gou Younghai 苟永海 has harassed NG journalist and threatened to deny her entry to China. https://t.co/Fs95hTZxmM

3/ It has some juicy quotes of messages by Gou Younghai (I don't know English well enough to imitate his broken Russian). "I seriously tell you to remove this article from website of your paper, otherwise you will be blacklisted and will never be able to enter China"

4/"You lie!!! Chinese economy slow down???? Last year economy grew more than 6%, what about your growth rate???? Russian economy got infected by China??? Guandong's GDP is bigger than Russia. Where is social instability in China? I felt instability in Russia after Putin's SOTU"

5/ The article that enraged Gou so much was published by NG's deputy economic editor Anastasia Bashkatova (not a China hand, she writes on global but mostly RU economy) on Feb 28, and had a clickbait headline "Russian economy may catch crisis from China" https://t.co/gJL2vkGYhX

6/ The article is a rather neutral description of China's economic slowdown. Some points and quotes are indeed...well...strange. One expert quoted in the story says that if U.S. has a different president in 2020, and US-China ties are restored, China's GDP may grow 9% in 2021🤦‍♂️

7/ But here is the thing: NG has passed its peak of influence in Russia in the 1990s, readership is declining. Most importantly, nobody influential and serious in RU government or business (at least to my knowledge) follows NG's coverage of China, the quote above explains why.

8/ Before Gou's attack, the original article had about 2k reads. Now it has 5k+. NG's editorial pushing back against Gou's note has now 10k views. Gou has created a PR disaster for no reason at all. https://t.co/JC8Jygsqam 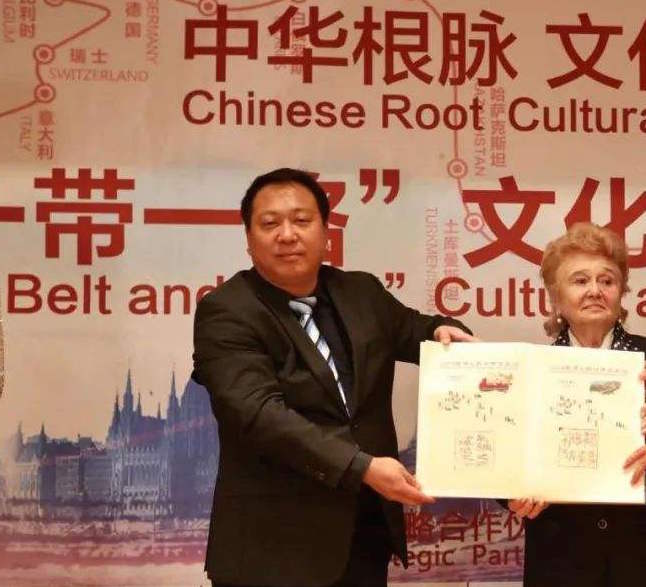 9/ The story is very much about Gou's personality. Other Russian journalists covering CN received similar messages from him over past 2-3 years, but nobody paid attention and went public about it simply because his threats are empty.

10/ This incident shows the usual pattern of Chinese government investing a lot in PR, and then destroying it all by just one sloppy move by a zealous official - just remember the 2014 Braga incident involving Xu Lin 许琳, chairwoman of Hanban https://t.co/AzYZUrbbzx

11/ This incident also shows how poorly Chinese embassy in Moscow understands the Russian media landscape and how clumsy it can be trying to shape public opinion. It's not surprising given that the Sino-Russian relationship is very much about gov-2-gov, not people-2-people

12/ Also, this @PeterMartin_PCM's article in @bpolitics provides helpful background, and @ryanl_hass nails it: "China’s diplomats are matching the mood of the moment in Beijing. Beijing rewards diplomats that are aggressive advocates of China’s views" https://t.co/2yJ1D3pEQh

13/ We will continue to see attempts of Chinese diplomats to shape and guide opinion about China around the world, but success will need much more sophistication, otherwise results will be just bitter man-made PR disasters

14/ This doesn't mean that Sino-Russian relationship isn’t getting increasingly asymmetric year by year - it does. With China playing a stronger hand, one day Beijing may indeed attempt to dictate to Moscow. But it's not that day, at least yet. https://t.co/Suz3VbiJmr