1/ Say hi to Michael Ottis Wilson, aka "bonsaiisuperstar," a member of the Oath Keepers militia in Lebanon, Ohio.

Behind his online identity, he tells his fellow chuds that "It's time to start killing the news media live on air." 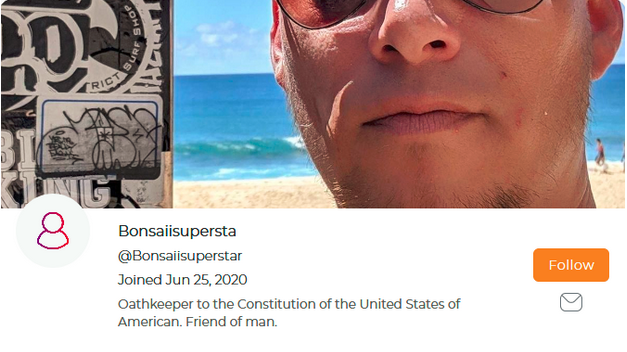 2/ In the wake of Trump's loss, he's been trying to provoke his fellow militia members to violent action.

"Either we start fighting back or we lose forever," he said on Novemeber 5. "You bleed a little now or a lot later." https://t.co/hJ1ddLM8pp 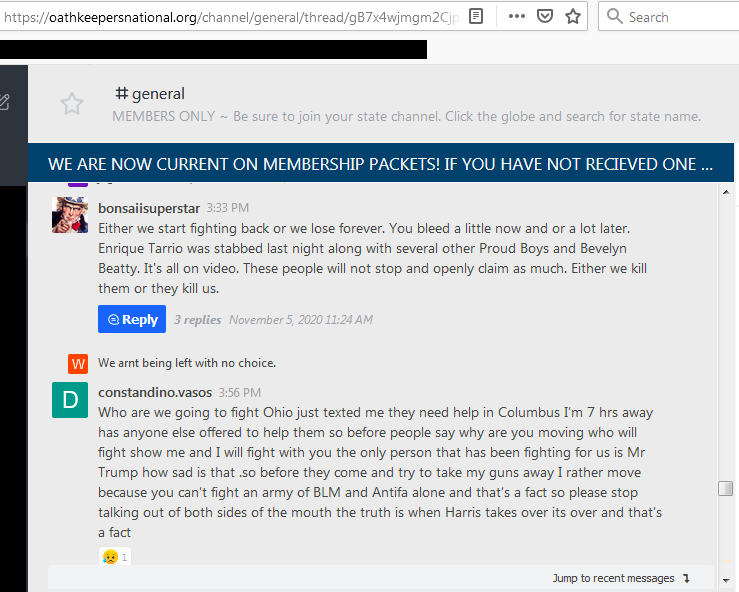 3/ On Parler, Wilson asks, "Can we get the identities of these BLM people? We can make them non-living." https://t.co/648gw6V4lk

@parler_app, this is the kind of "free speech" you're supporting. https://t.co/Q1Th6gxnH8

5/ "It's time to start killing the news media live on air," he tells his fellow members of the far-right.

6/ His calls to violent action just go on and on.

And @parler_app is facilitating an armed member of a militia attempting to organize the murder of anyone to the left of Trump. https://t.co/HXiVMCEwAe

7/ "I thirst for liberal blood," Wilson writes, among other threats.

His social media is an endless litany of calls to violent action. https://t.co/7eoQ7ujXxw

8/ So be on the lookout if you're in the Lebanon, Ohio, area.

Michael Ottis Wilson is a member of a dangerous militia currently attempting to organize a paramilitary insurrection. 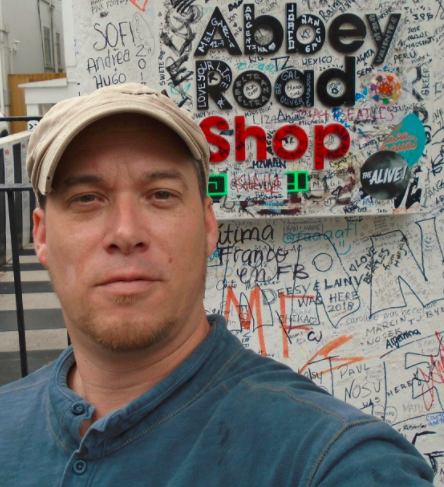 9/ The police won't protect us.