Sure you’ve been to Morocco, probably gotten lost in Marrakech or walked on the seaside in Essaouira, but have you ever stopped to visit ~*Casablanca*~? 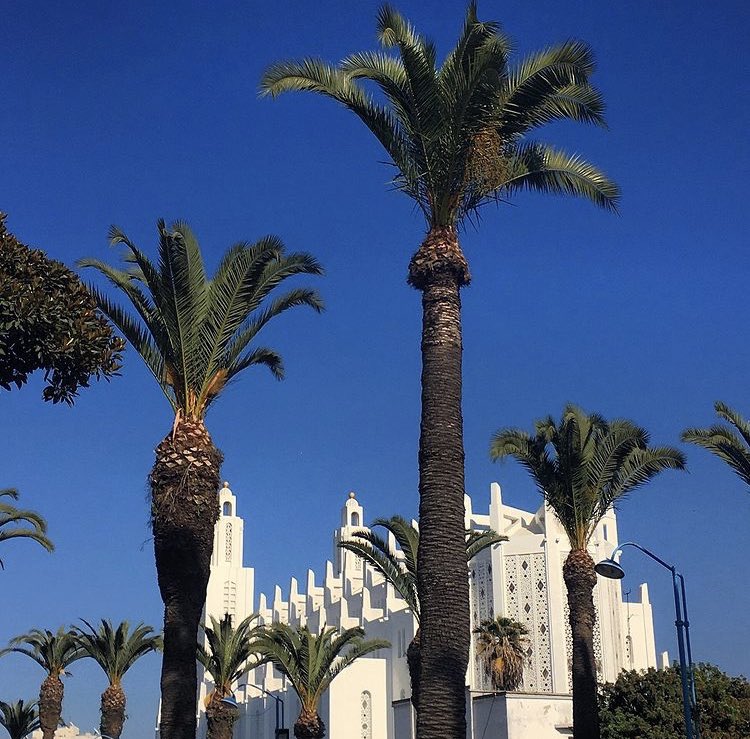 Most people don’t visit Casablanca because they’re told it’s not interesting. Yes, if you’re looking for something ✨traditional and to fulfill your 1001 Nights spice-but-not-too-much-spice oriental-except-we’re-West-of-England fantasy, Casablanca is not the best place https://t.co/aY0wGo3cim

Unlike Fes or Marrakech, Casablanca does not have a vibrant old city, it’s an evil shiny product of colonial modernity and THAT is why I like it 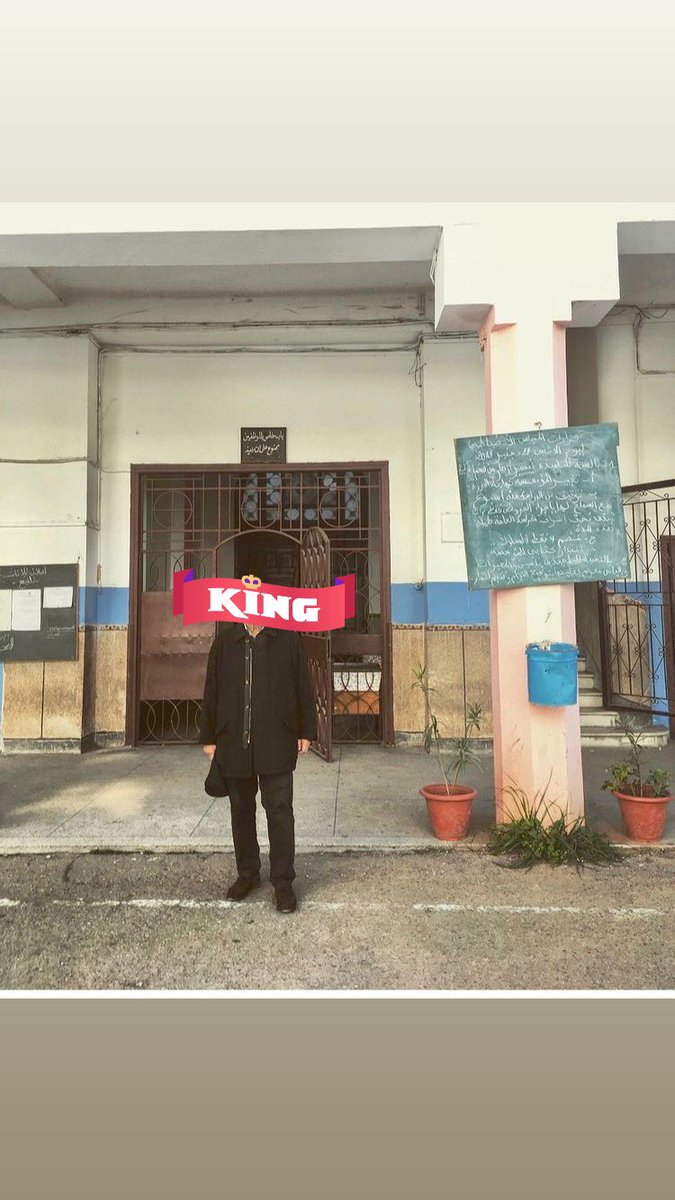 So the old city is quite small, next to the port on the Atlantic. The real action kicked off after 1912, when Morocco became a French Protectorate https://t.co/Bl12nDoX23 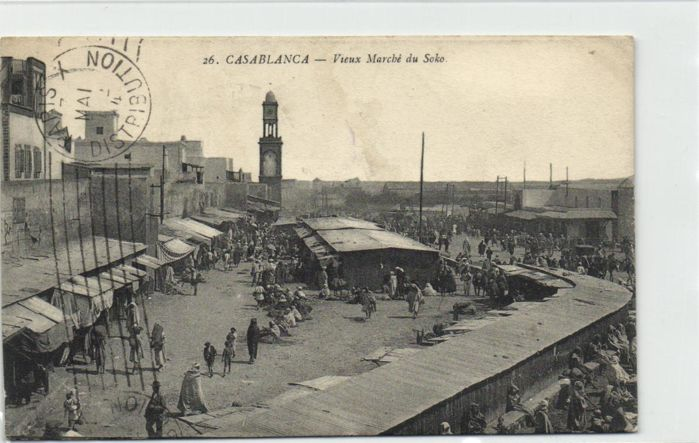 In the 1920s and 30s, Casablanca exploded to become the economic capital of Morocco. If you walk out south from the old city into the centre of town everything looks like THIS. It is probably the most incredible collection of art deco buildings in the world https://t.co/KnMFJUaFzi 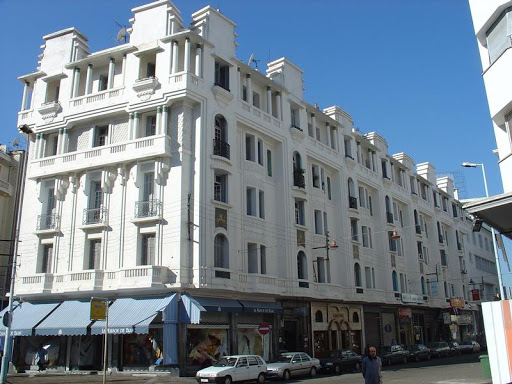 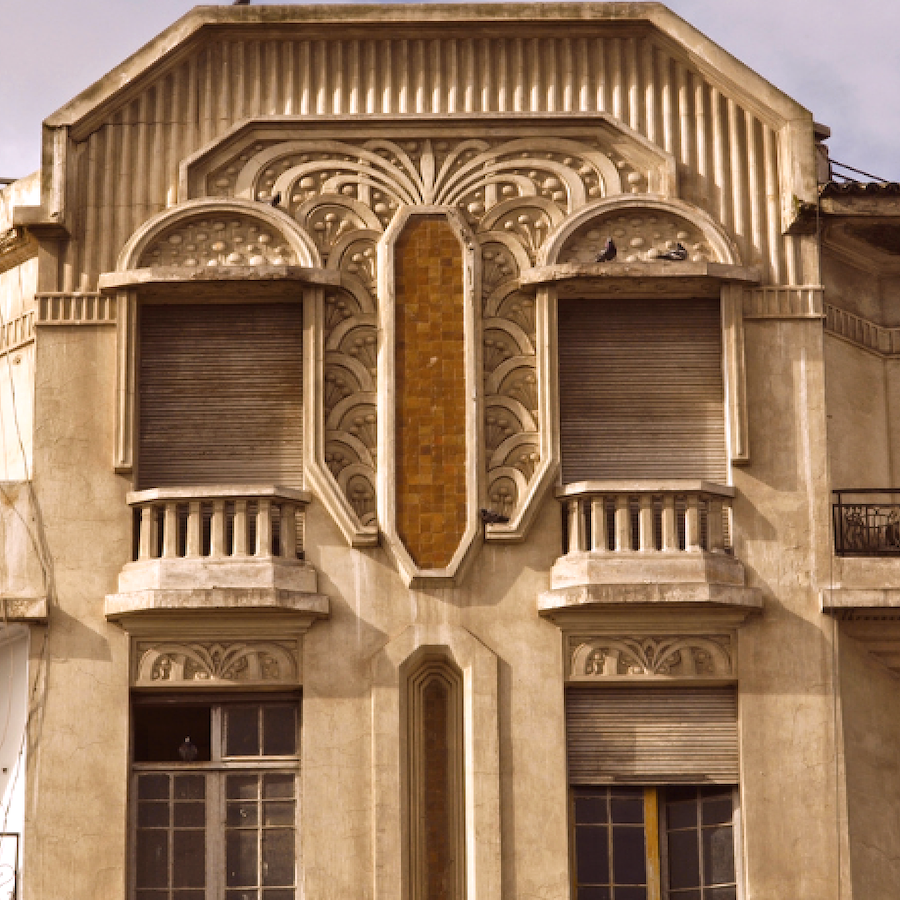 remember how Tel Aviv tried to sell itself as capital of Bauhaus or whatever? YOU WISH.

Casablanca was THE laboratory of interwar modernist architecture, it's bonkers and it's beautiful https://t.co/uhgsQLK1Yu

Political authorities favoured a more 'local' equally bonkers style. If you walk down to Place Mohammed V (built in 1916 as Place Lyautey) you'll notice massive institutional buildings with faint local touches, including a monumental post office, like in other colonial cities. https://t.co/AaDdyyAf9K 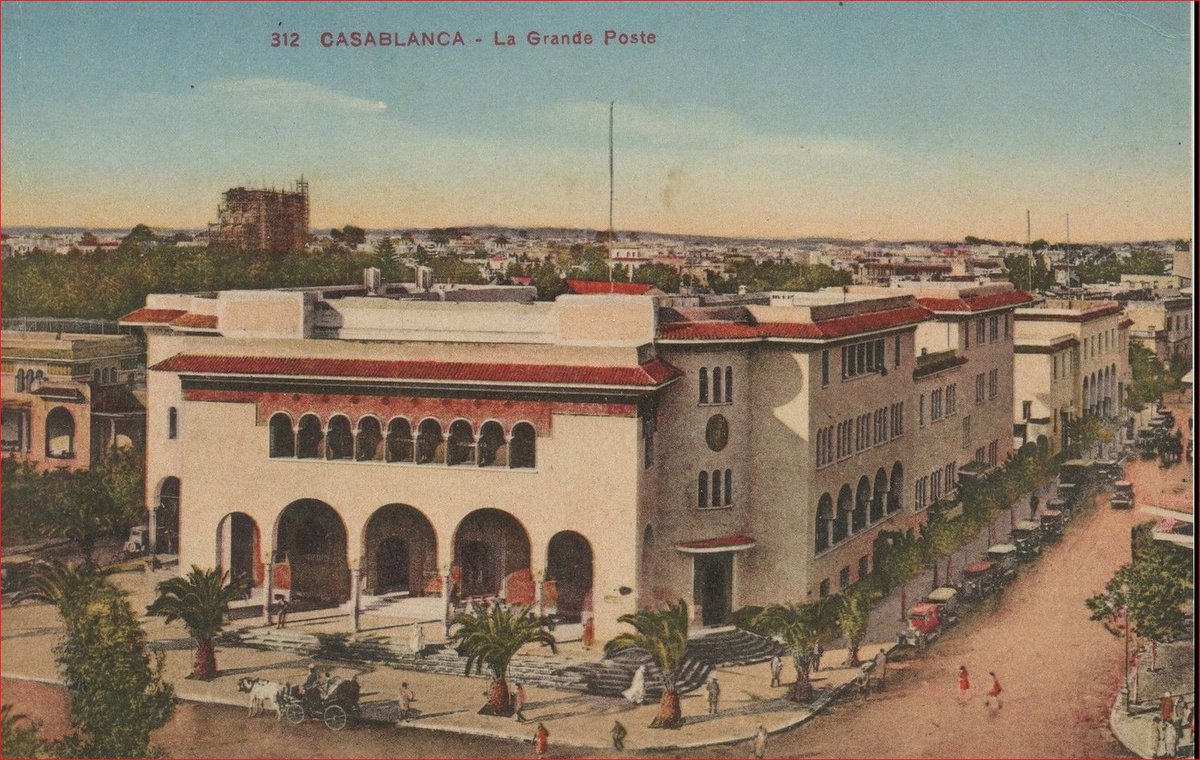 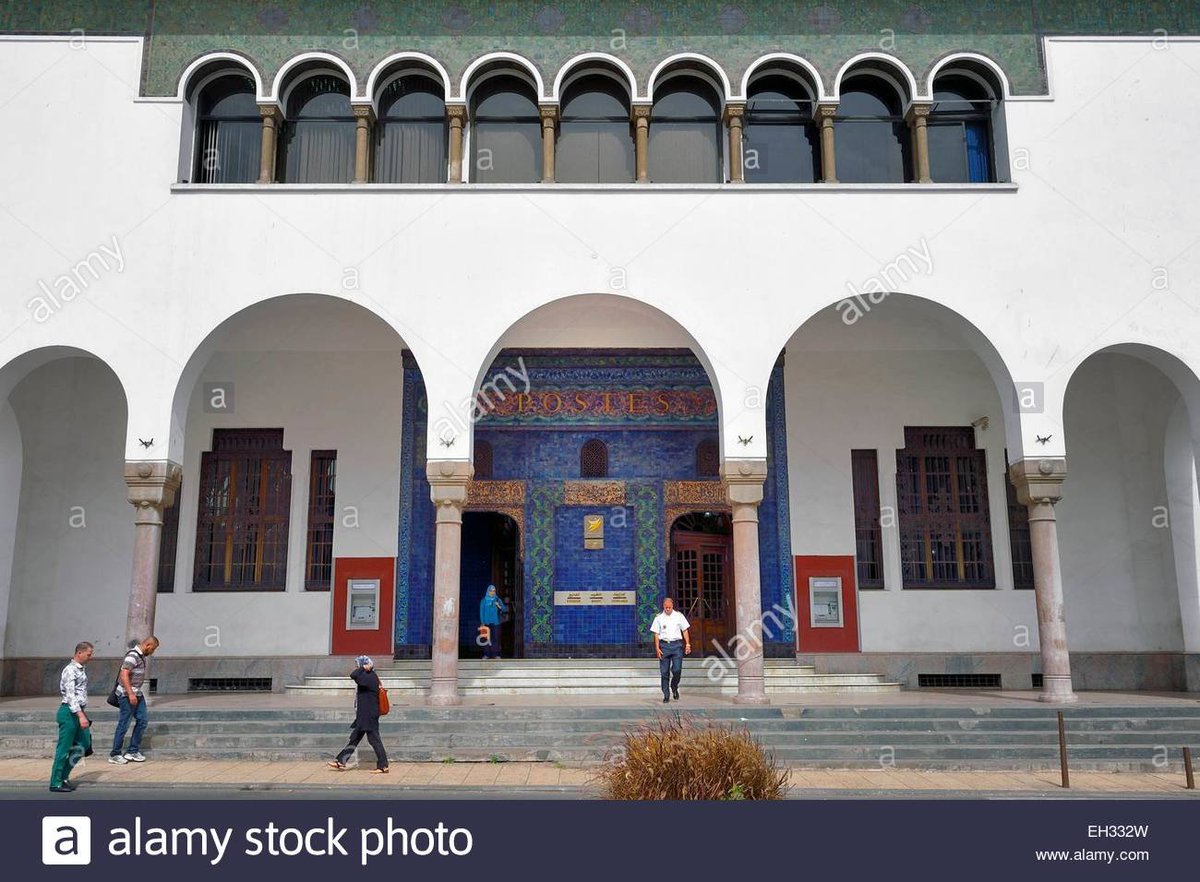 The Protectorate claimed that it would preserve traditional Moroccan political authority and culture, unlike a 'normal' colonial regime. This ideology had practical architectural consequences, which can be found walking Southeast, beyond what used to be the European city... https://t.co/eDhlrRg7C3 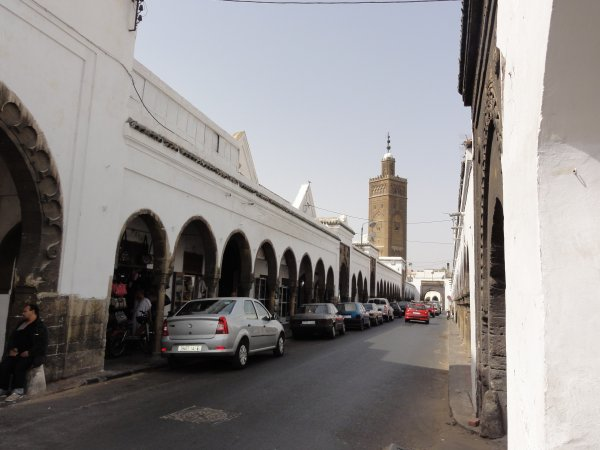 To the 'quartier des Habous'. Notice that we are walking down what seems to be a souk in a Moroccan medina, and yet the streets seem oddly... straight? and the perspective lines converge on the mosque? how odd. 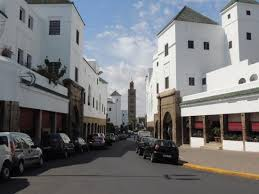 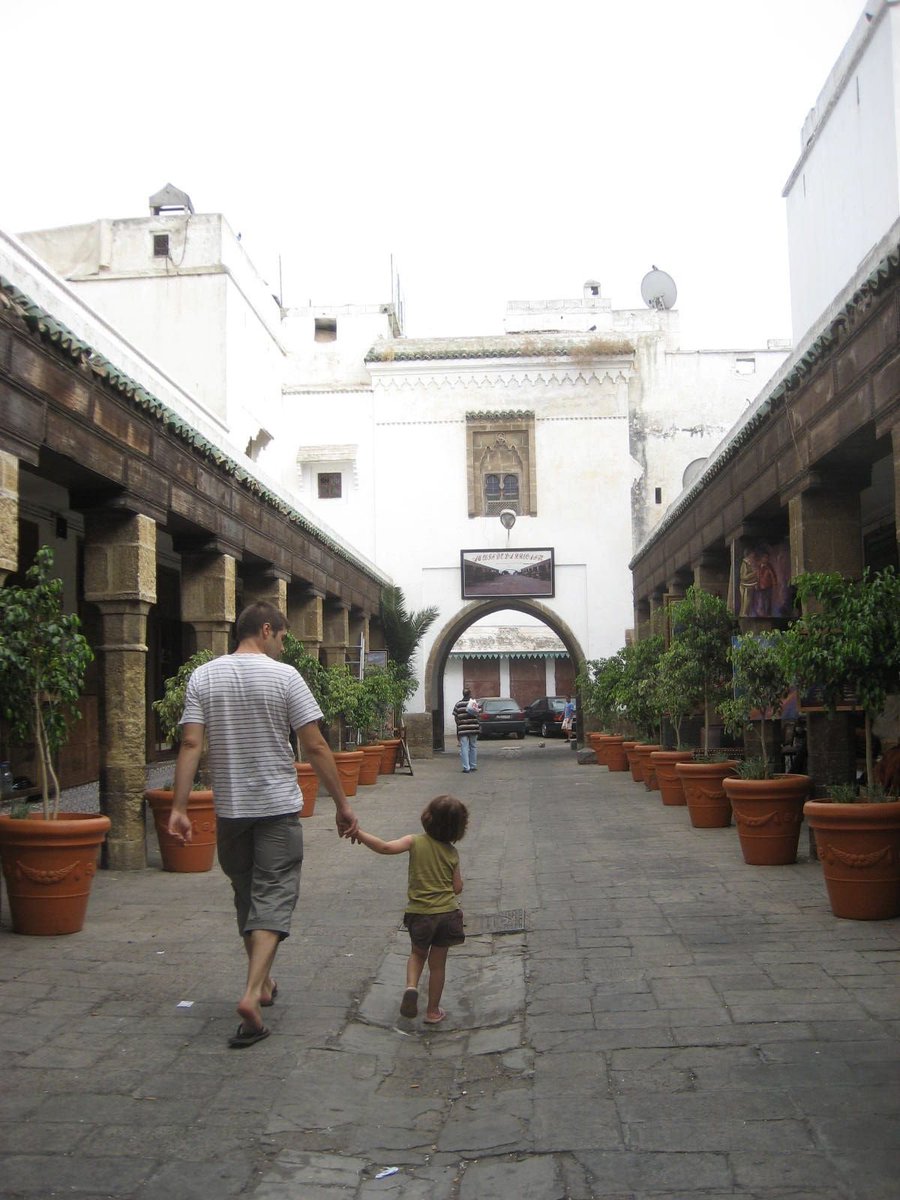 The quartier des habous was intended as a space where Moroccans from the countryside could come and trade in a clean, urban space but not contaminate the European city. Because its streets are much more spacious and scenic, it's often used in films https://t.co/rQ16irbqAa 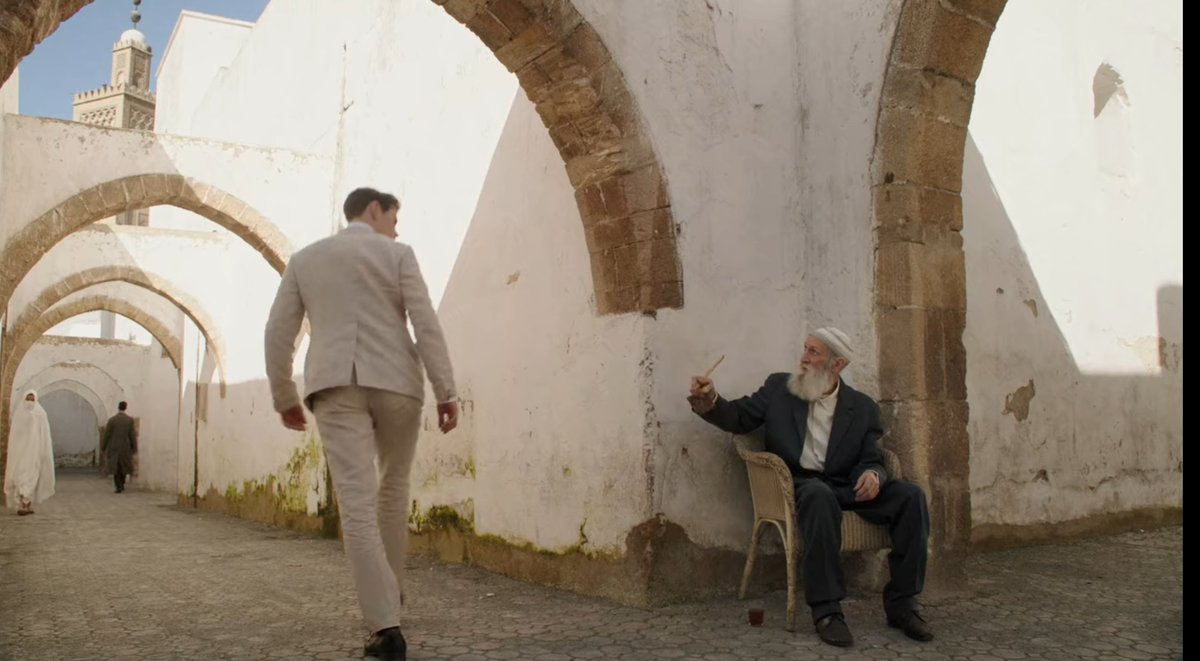 So yes, Casablanca is not a very authentic or traditional place. But there is something so exuberant about its colonial architecture, about a place where they thought the main church should look like this (1930), that it is hard not to love it. And the Casaouis do! https://t.co/YZZsm7VD0v 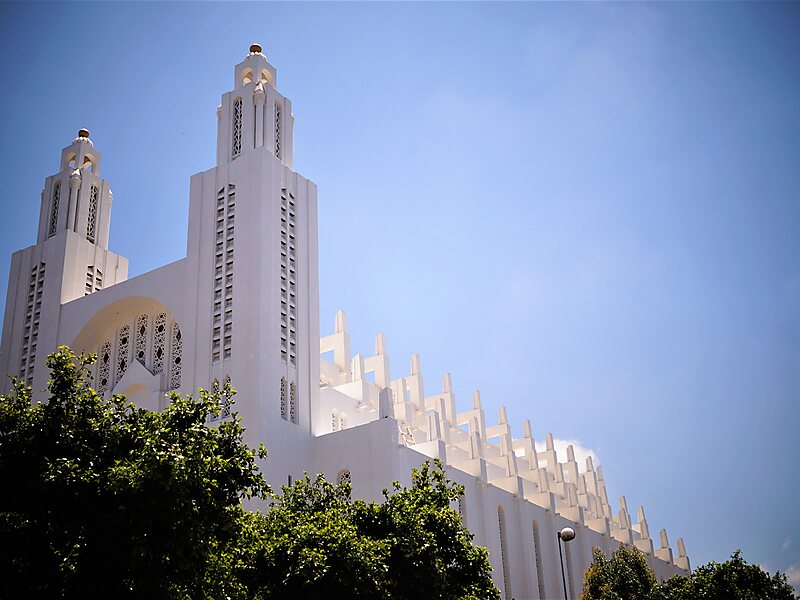 Colonial architecture was long left to rot by a government more intent on preserving traditional culture and bringing in tourists, but architects and historians have done amazing work to preserve it:

Most English-speaking people only think of Casablanca as a film made in 1942. So much so that an American woman made the fictional Rick's Café into an actual café, and the film Casablanca has cannibalized the real one. https://t.co/xLq5iA7BJY 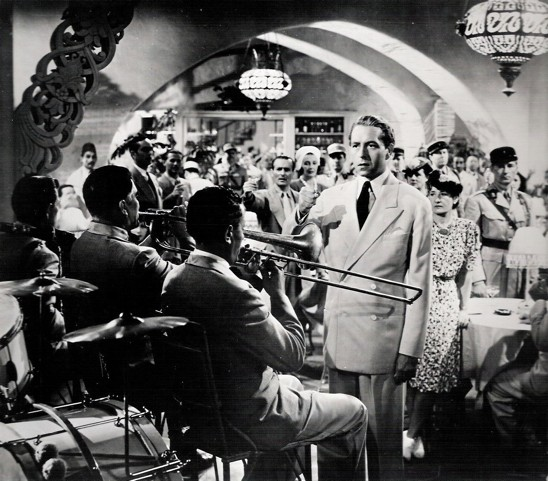 But there is so much more to see, and I hope this thread has convinced you to check it out some time. Or if you've already been, to look up a bit more closely next time.

ok but I need this map 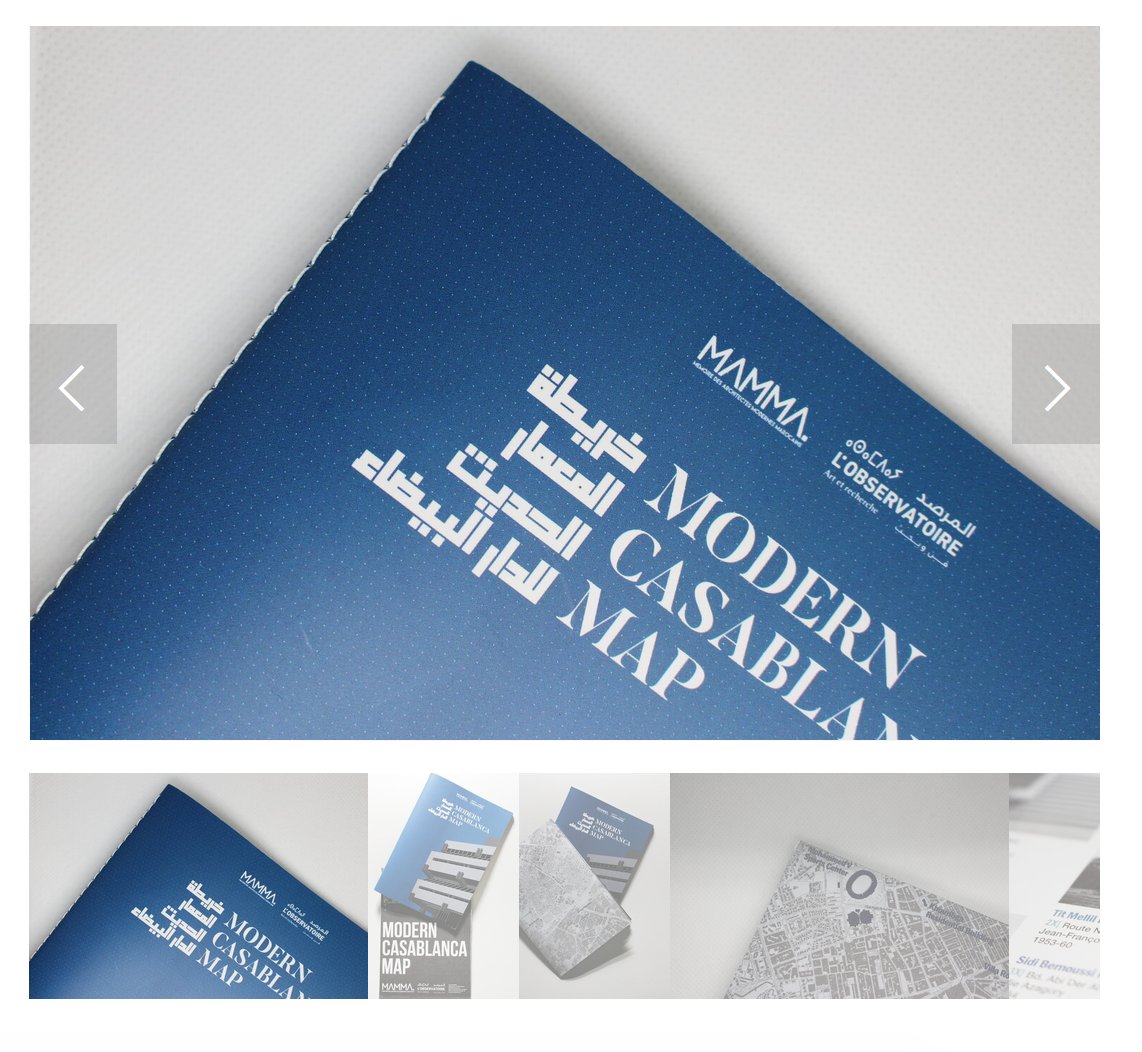