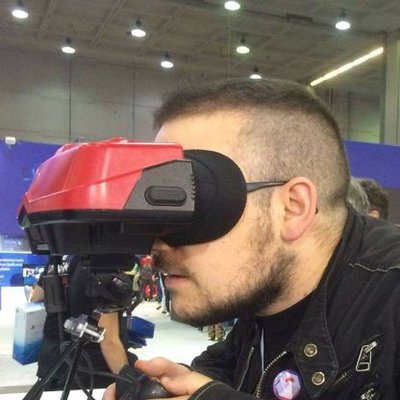 seems like people outside Italy are not really getting it, the party that won the elections in Italy is not just "right-wing", or "alt-right". It's old school, real deal, fascists, with a direct lineage to the original fascist party. A thread...🧵start by looking at this symbol https://t.co/MCZTWAdPQG 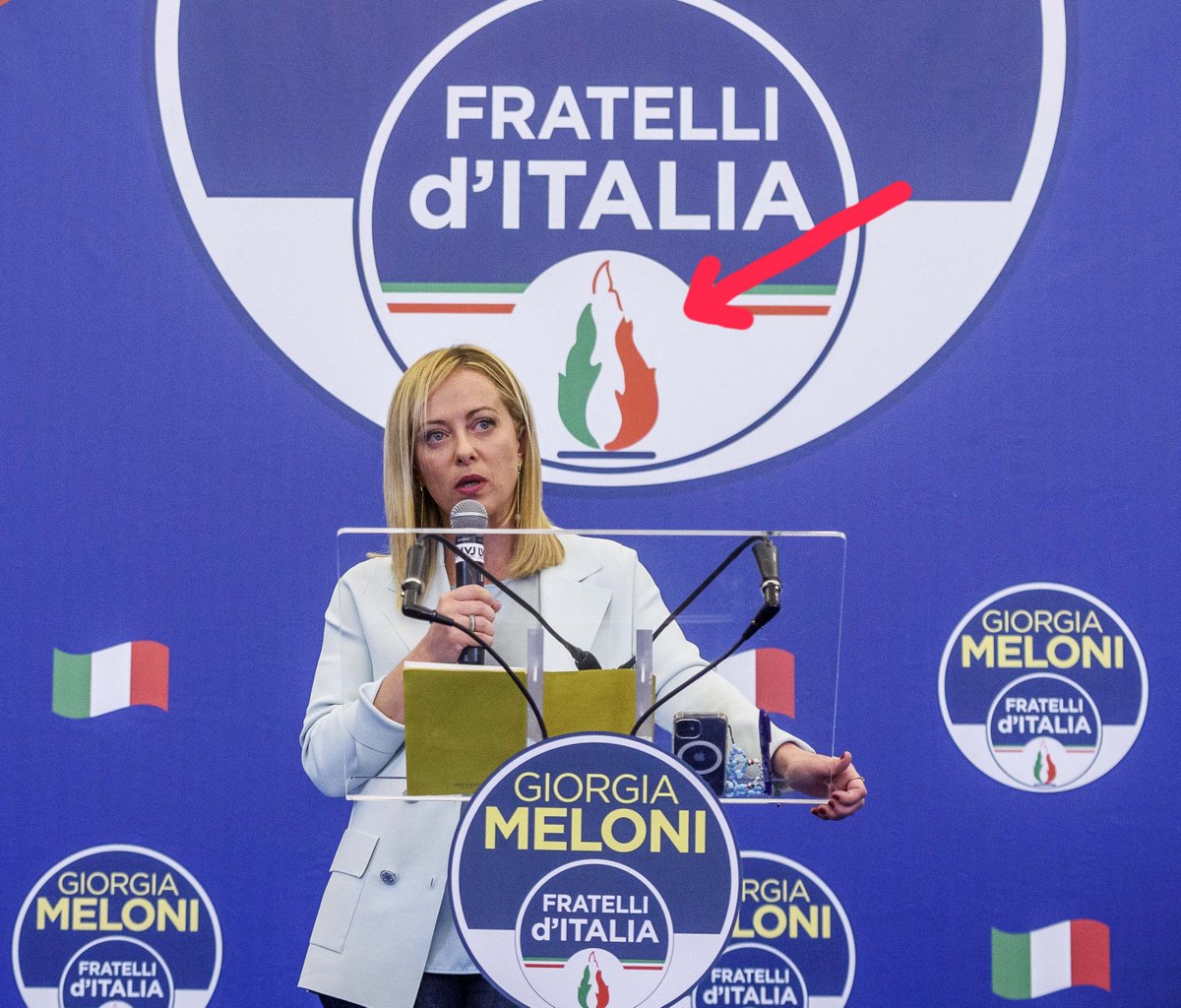 this is what we call "fiamma tricolore" (tricolour flame), it's the symbol of a party that was founded in 1946 by ex members of the original Fascist party, most notable Giorgio Almirante, that was with Mussolini during his downfall and helped organise the Italian Social Republic https://t.co/CrqTGFokF4 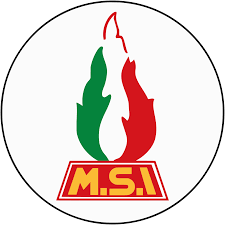 over the years this symbol got picked up and used by neofascist parties all over europe, like Front National in france and MSR in spain, they even have a sleeker modern versions now https://t.co/rYPe9M3LyH 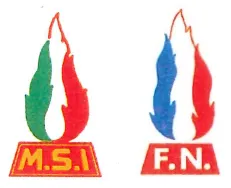 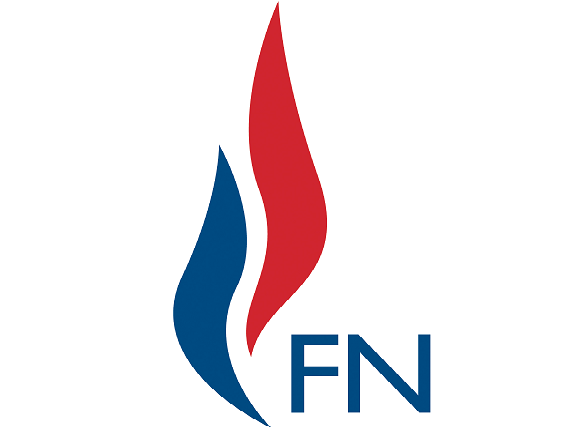 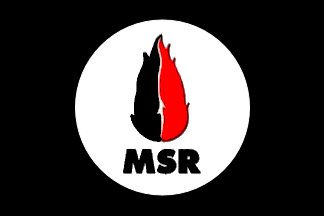 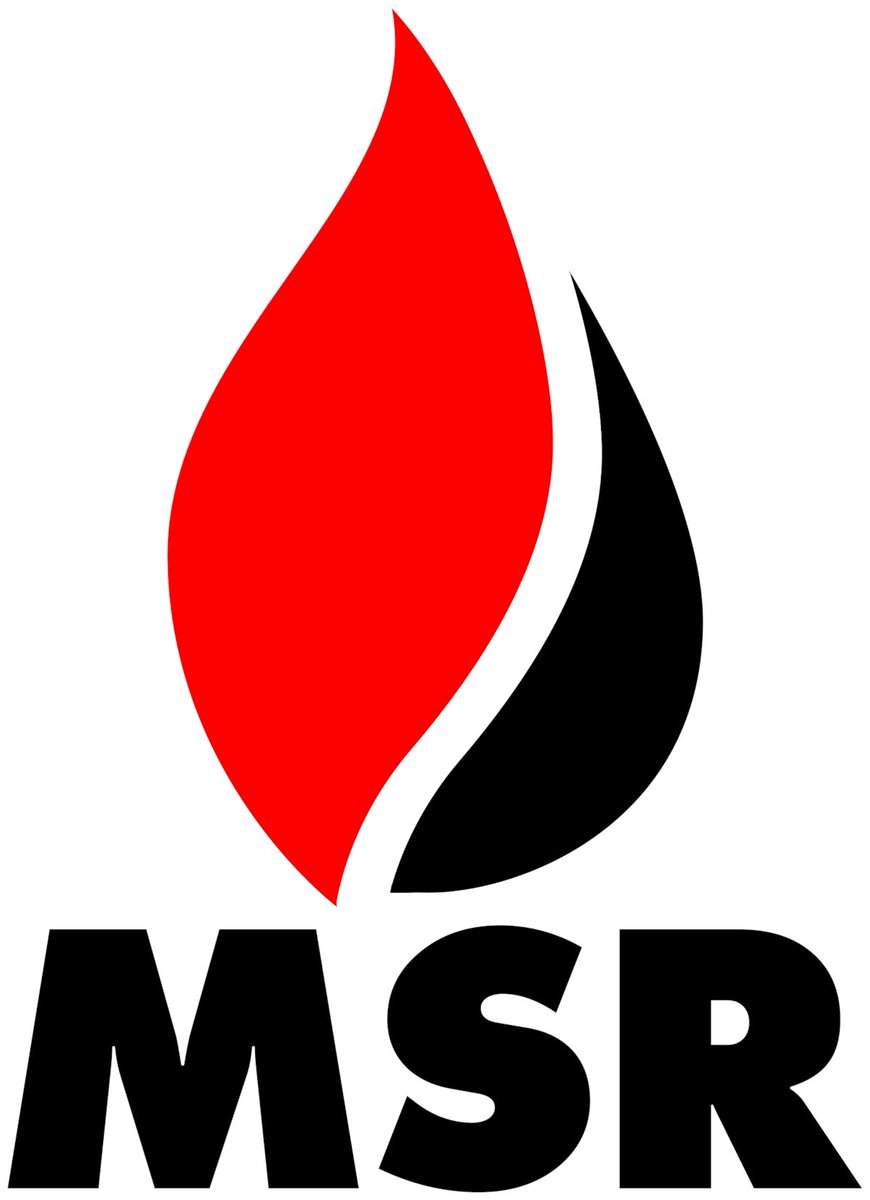 the direct lineage doesn't stop at the symbol, the MSI party at some point changed its name to Alleanza Nazionale, that's where Giorgia Meloni started her political career, at that time one prominent figure in the party was Alessandra Mussolini, granddaughter of you can guess who

Mussolini's descendant are openly involved, it has been all in the open for years. Just no one thought they would ever win the elections, but this is 2022 and there's no end to the global shitshow https://t.co/vDsXxNyAeD 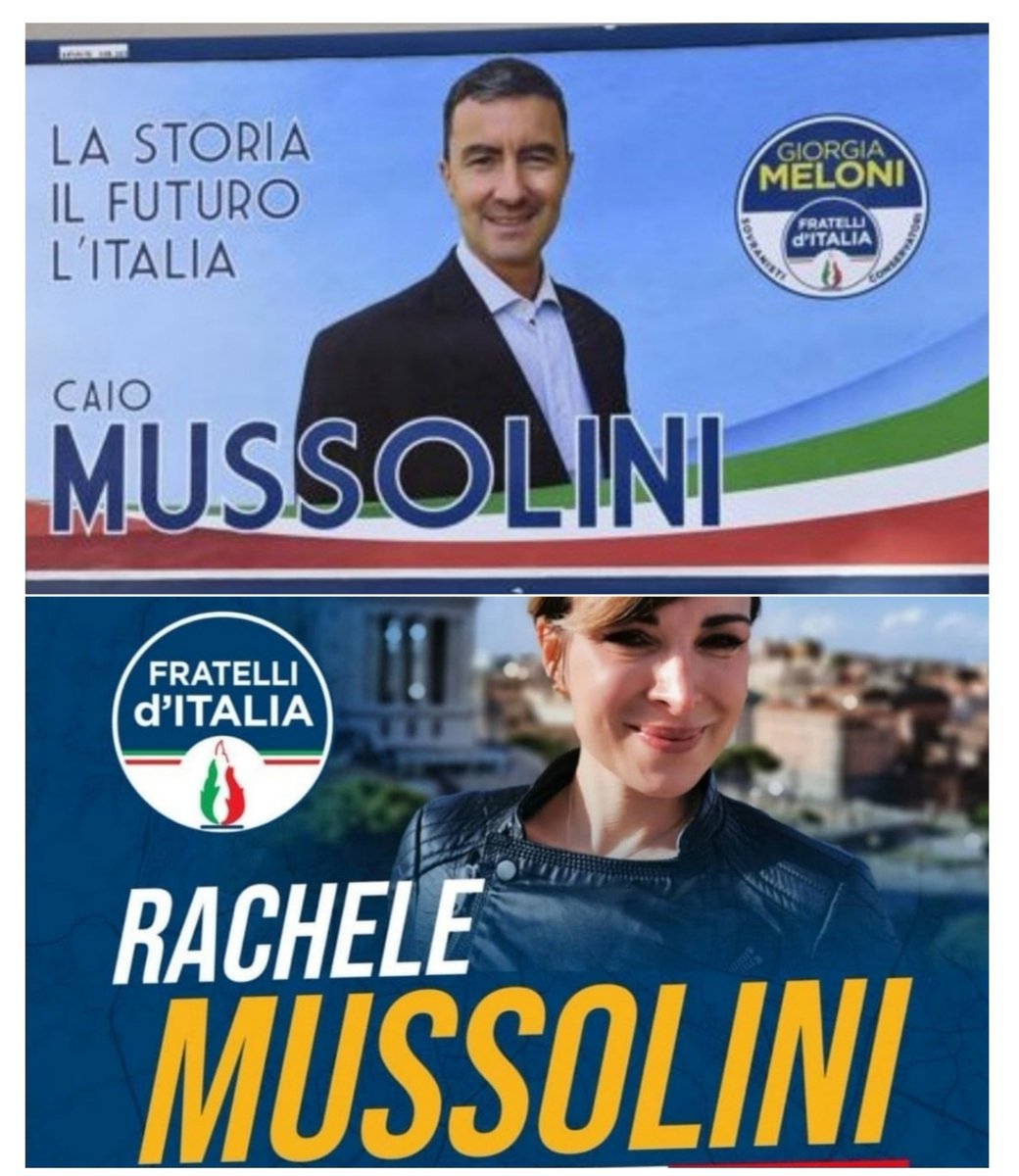 And if you think this is just going to stay in italy, think again, Tories are incredibly impressed by this victory https://t.co/Yi5uzIM9NK 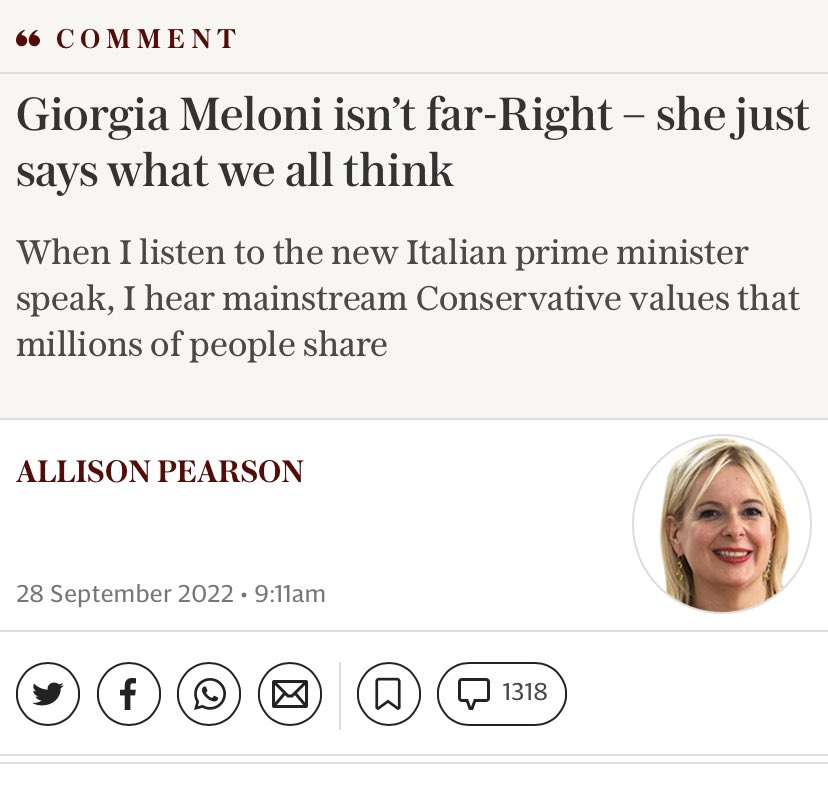 and idiots like this person can still cause a lot of damage. Let's not normalise fascists please. https://t.co/ufxWjriObs 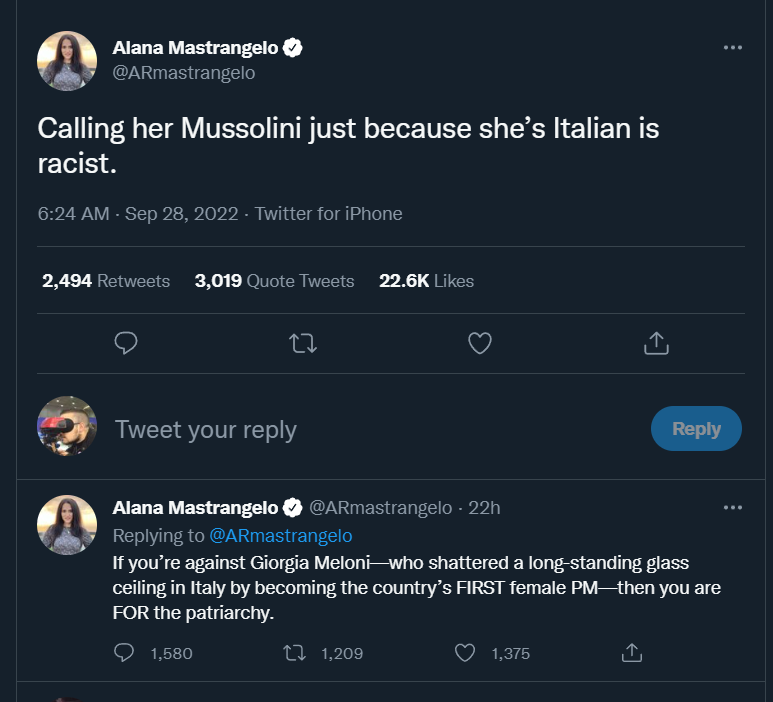