The death of a Cambodian woman who was found living in a greenhouse in sub zero temperatures prompted yet another human rights investigation involving migrant labour conditions in South Korea. My team and I wanted to see conditions for ourselves. This is what we found .. https://t.co/JteDP7MSLq 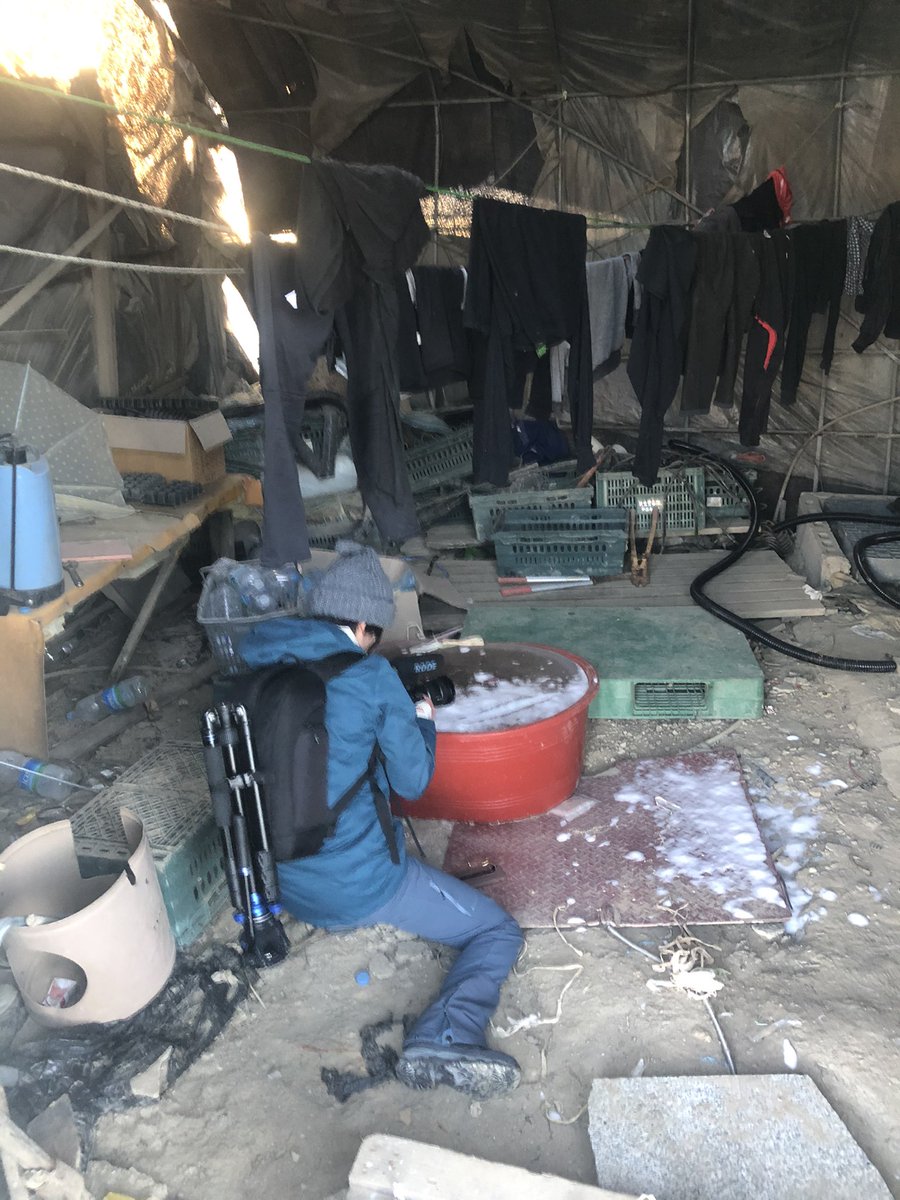 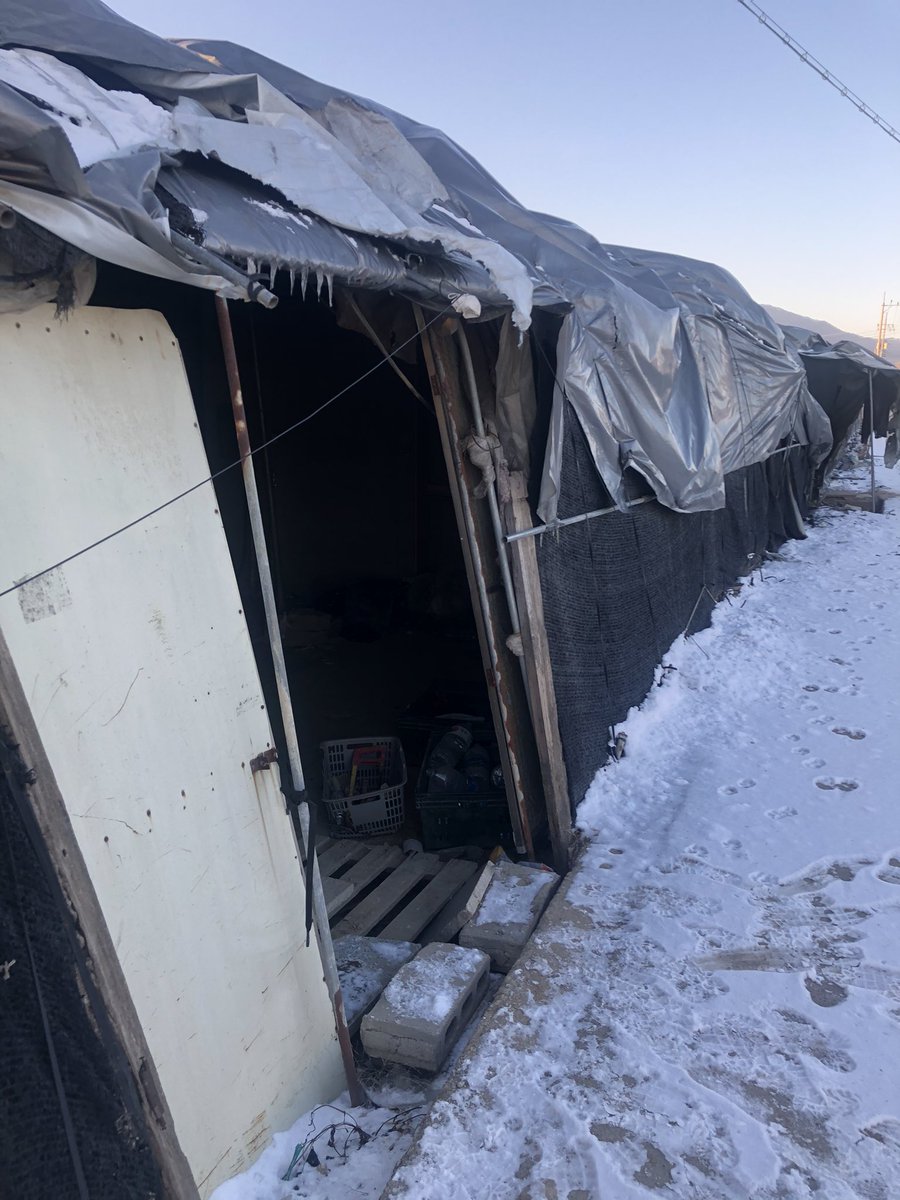 The farmland north of Seoul is a maze of plastic greenhouses. This is where this mostly hidden workforce both live and work. They have to pay for their accommodation - from around $150 - $200 a month. We found them trying to defrost their water supplies .. https://t.co/VdpCQVs3ND 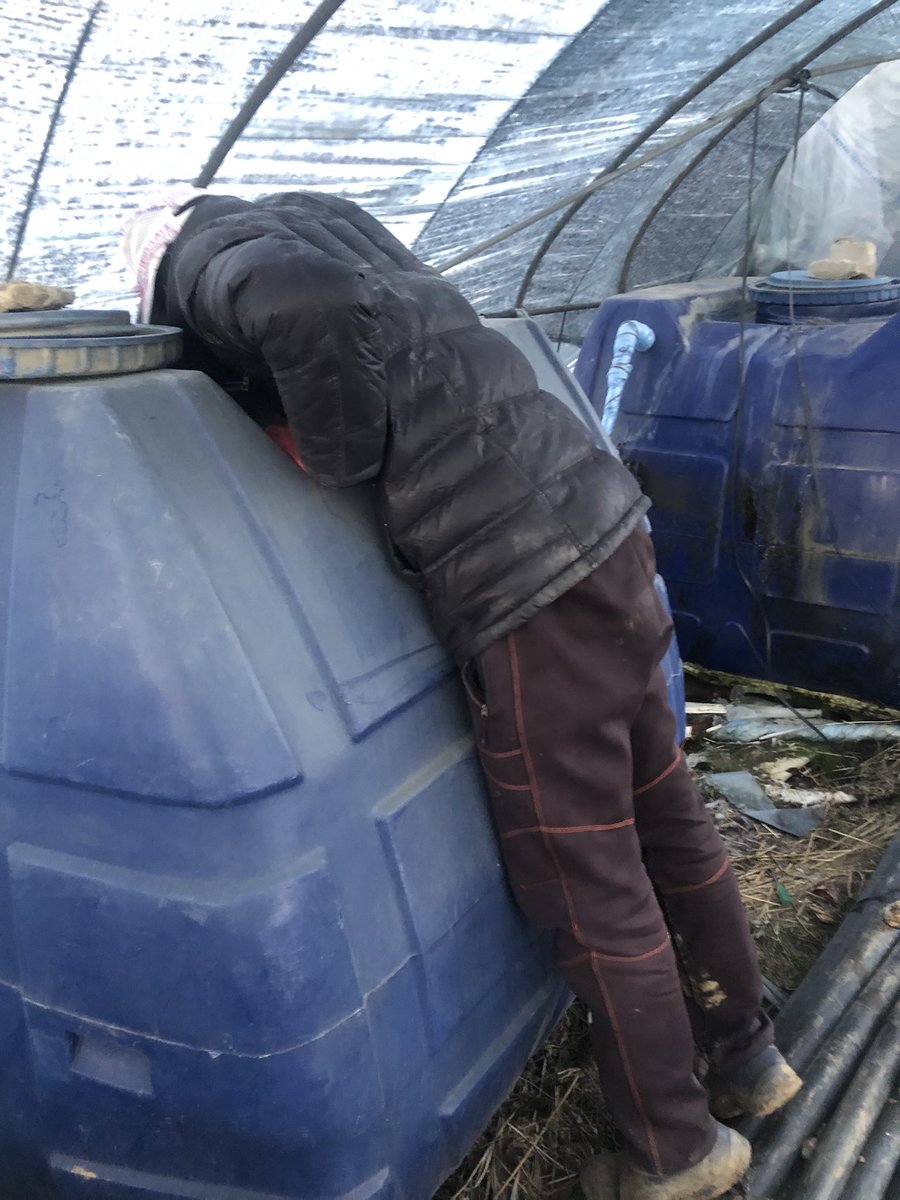 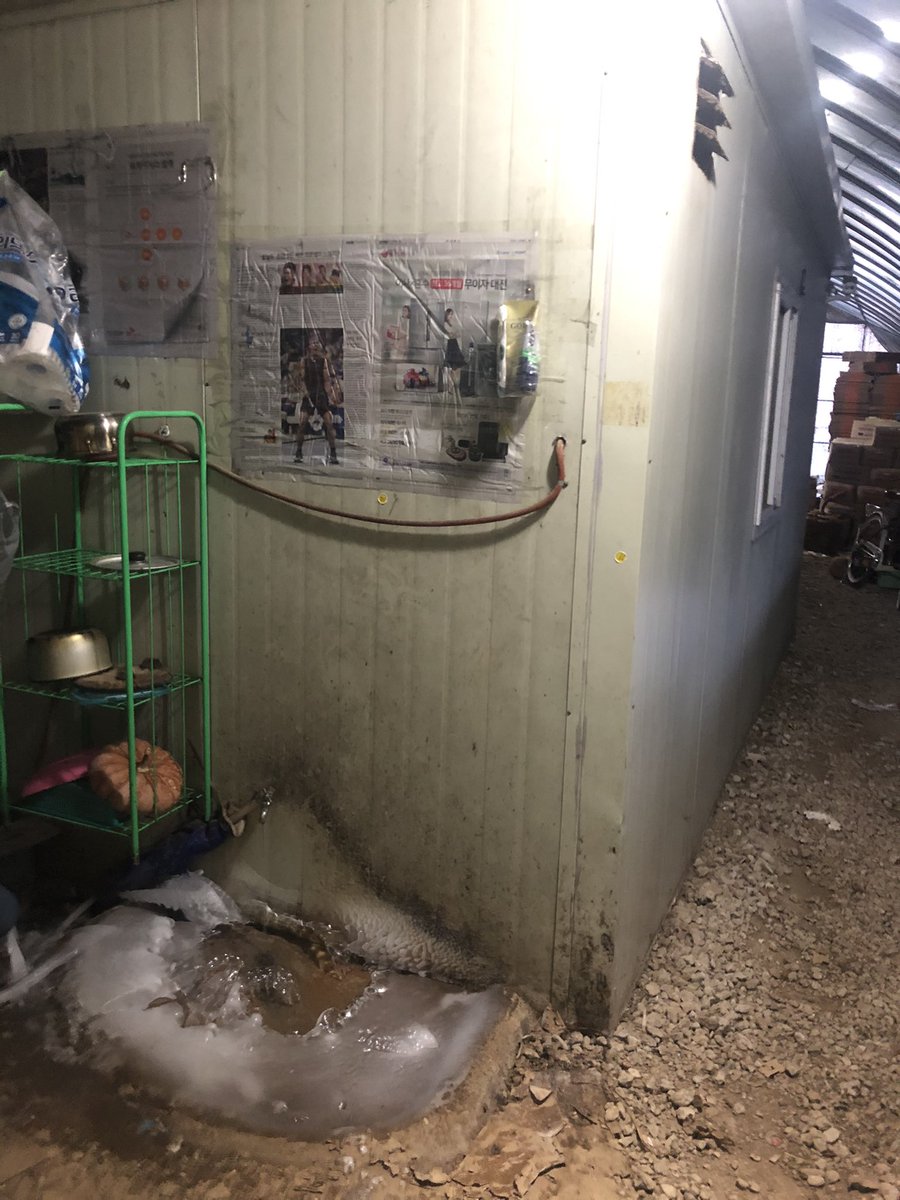 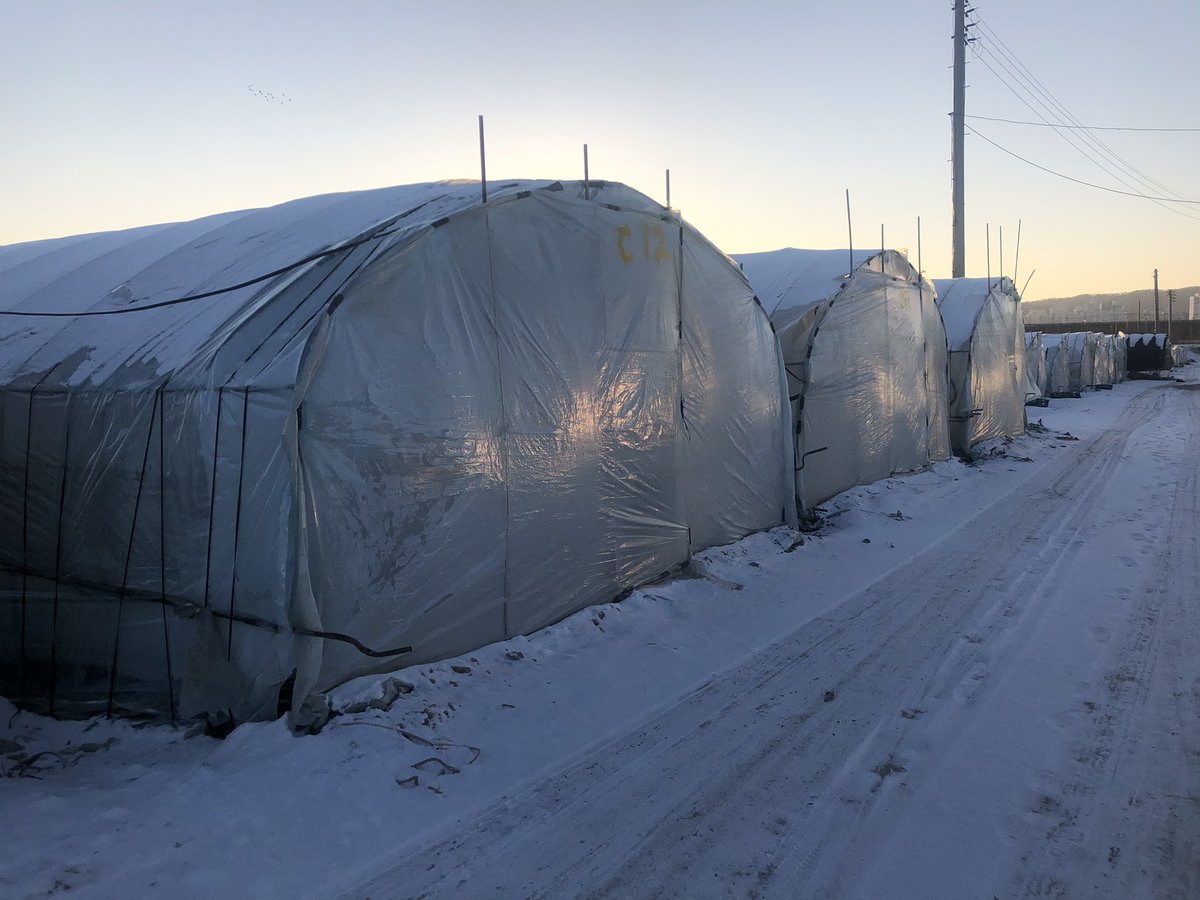 None of them complained to us about these conditions. One said he could “endure for a salary” which he sends home to his family. But the conditions were desperate. This was the main living quarters for 5 people. The beds are in a shipping container with basic underfloor heating. https://t.co/87z9gepuSB 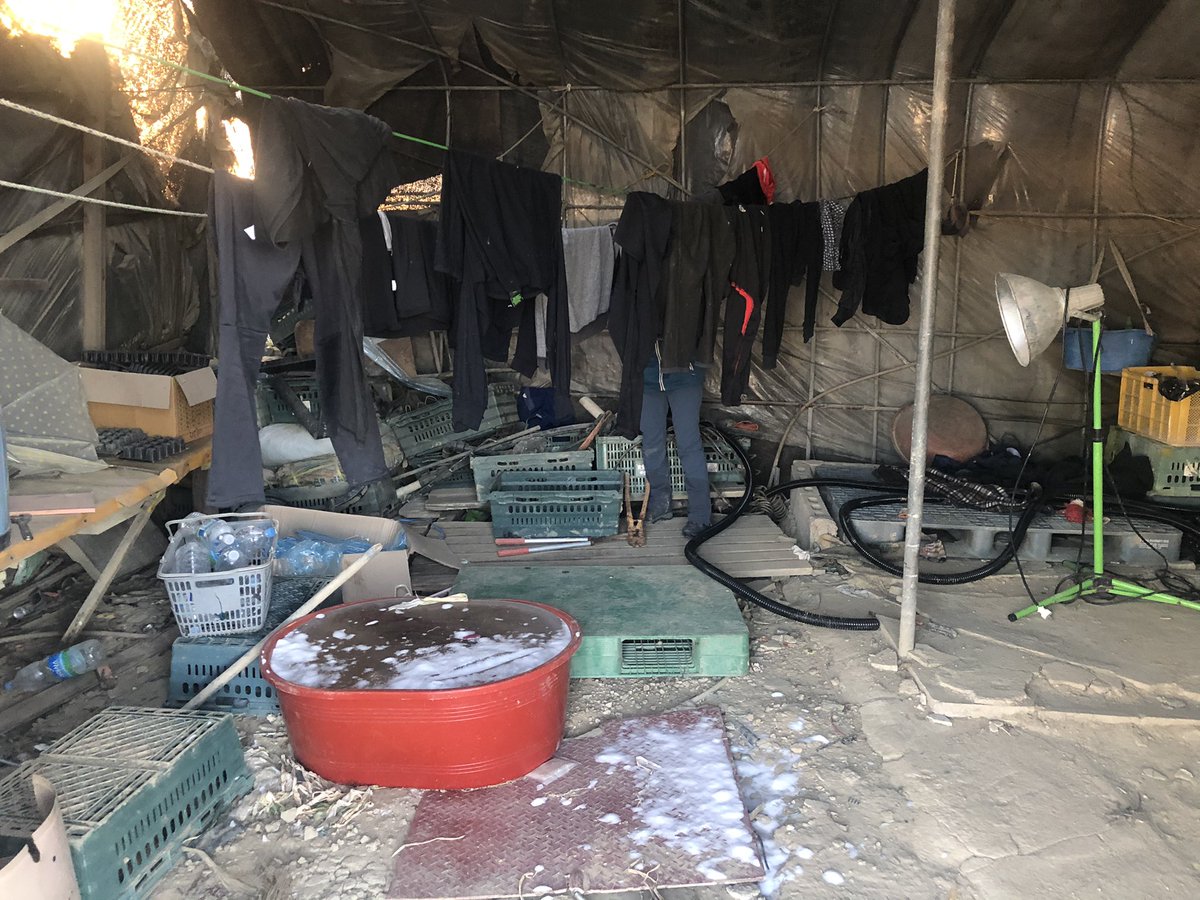 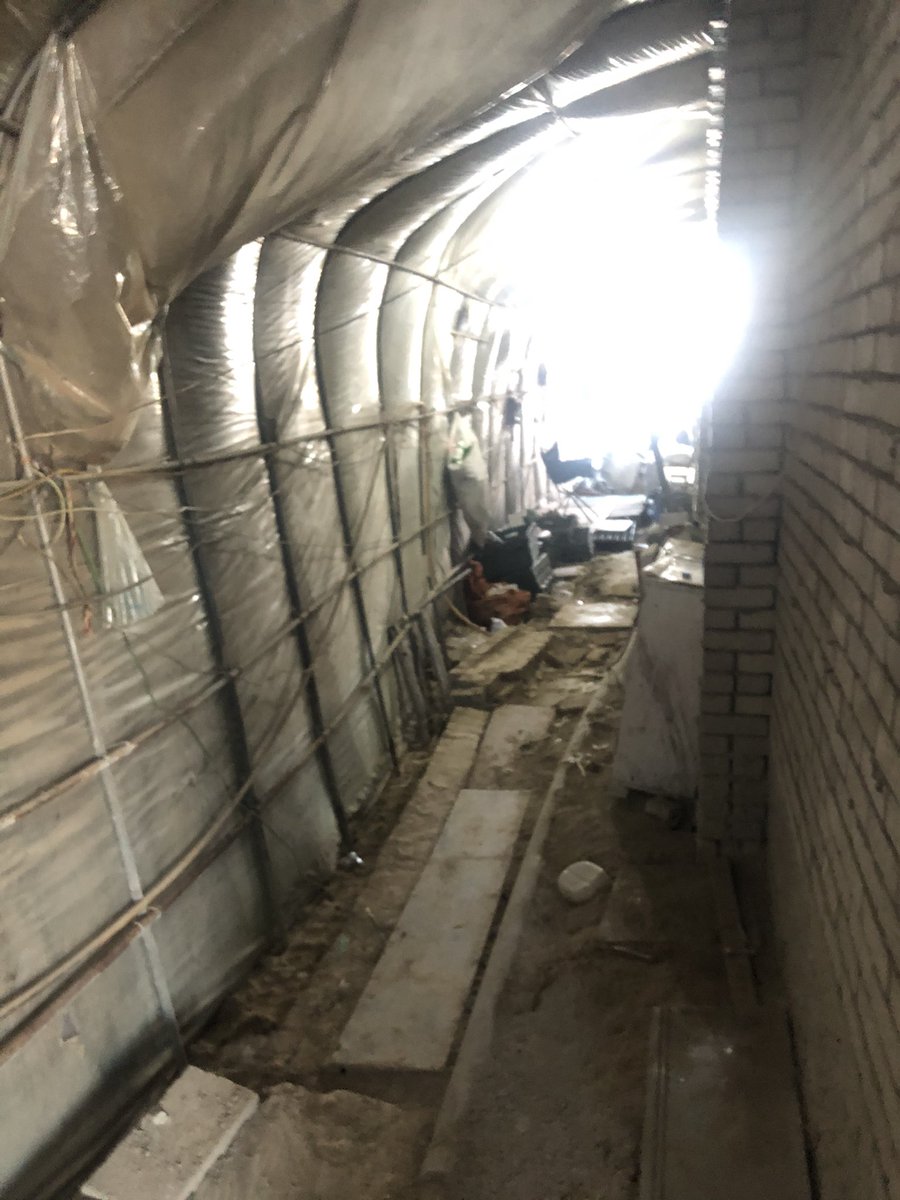 70 % of migrant workers in South Korea live in temporary shelters like this. And around a third of inspections found shelters did not meet national standards - but those standards are quite low already. The Labour Ministry told us it is committed to making improvements. https://t.co/MBX0tYBDkM 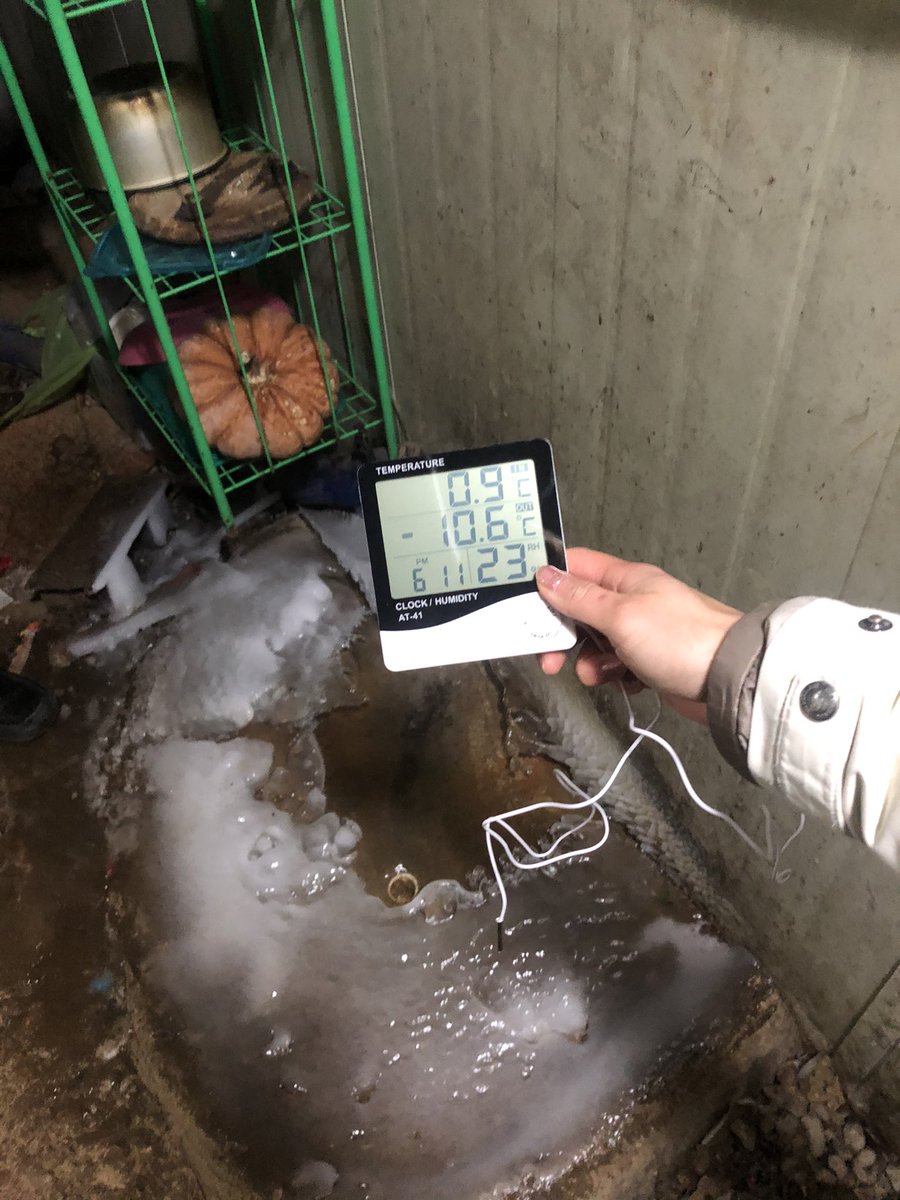 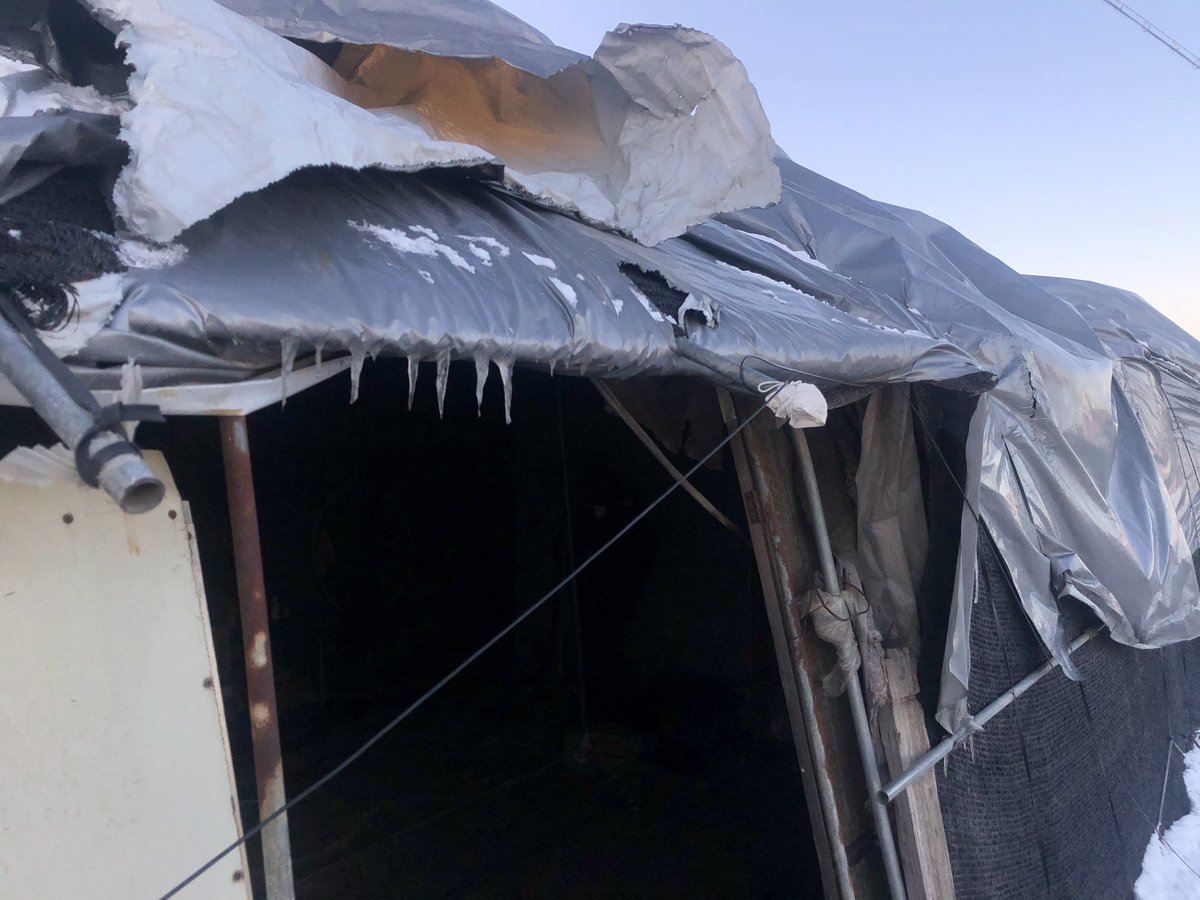 The Labour Ministry in South Korea said it is changing the contract requirements so that farmers must provide better accommodation. But that will be tough considering how many workers living in these shelters - where will they go? And farmers are warning of “chaos” in protests.

This problem has continued for decades in South Korea. But as the birth rate continues to fall, it appears that finally there is a realization that not only does this country need these workers - they need to treat them better. https://t.co/mmO9jN9HEL