1/9 I am a veteran. I volunteered for military service during wartime. So did my father. His generation saved the world from fascism. https://t.co/0tWKdMYDKs 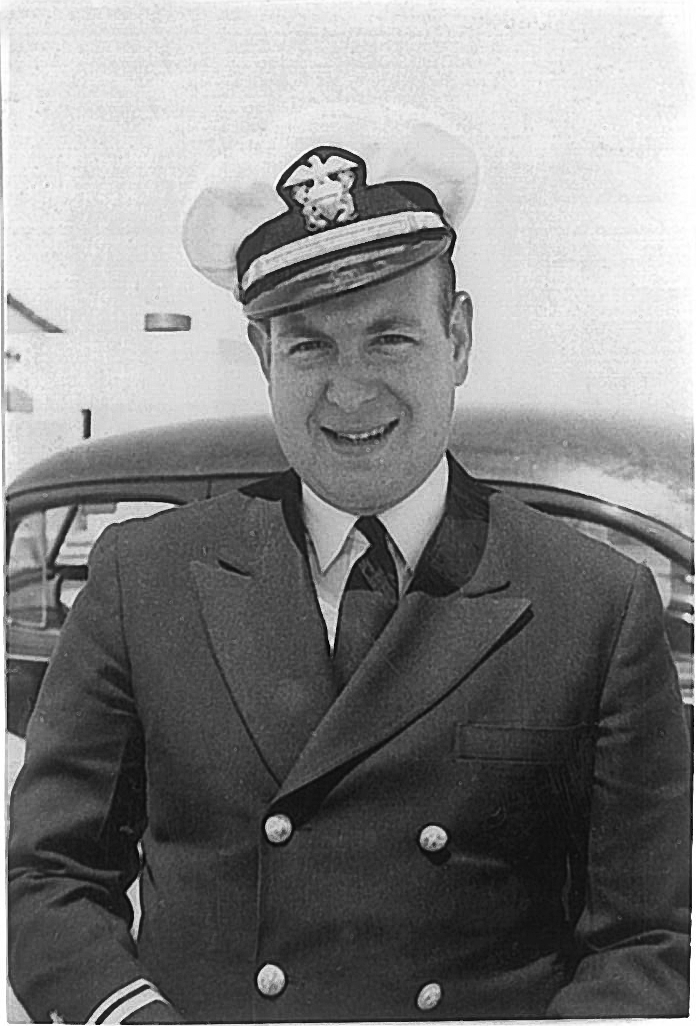 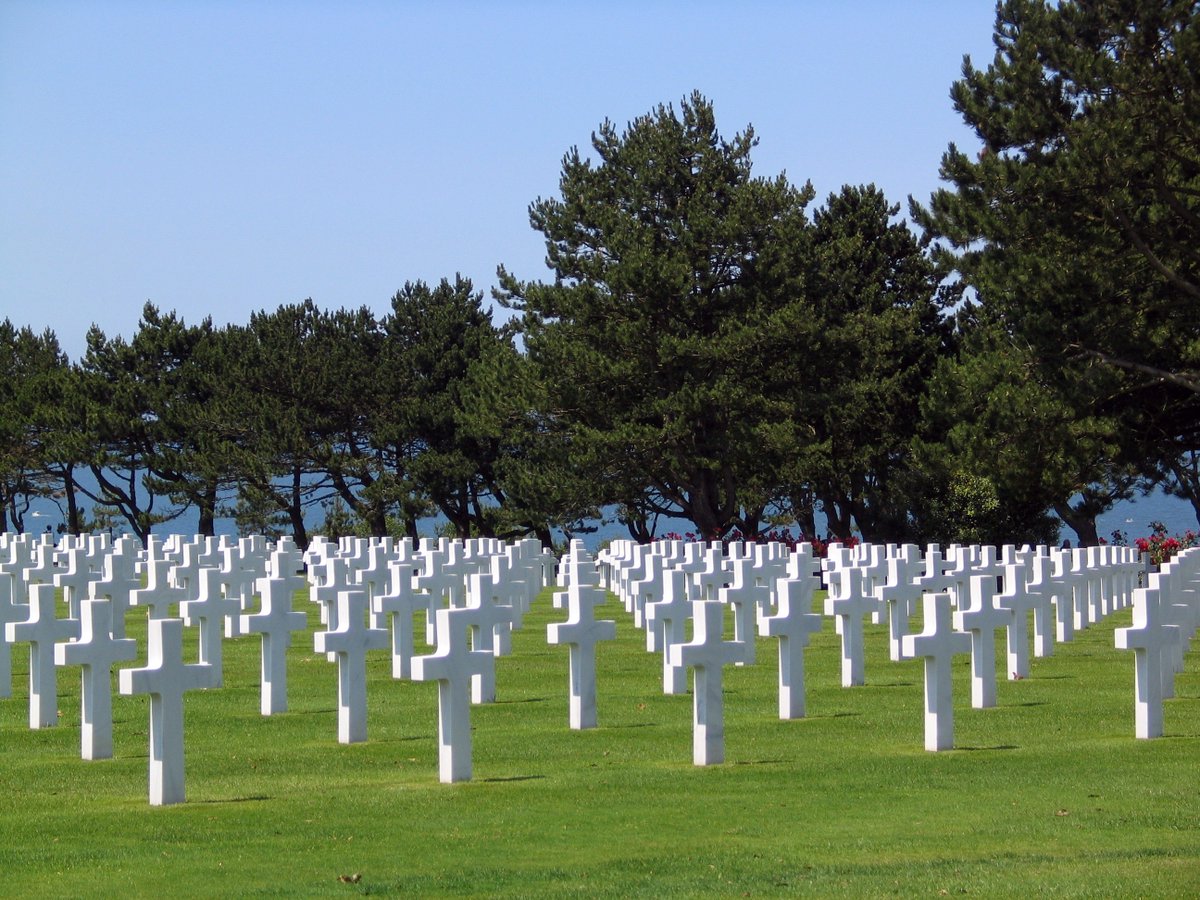 2/9 In our travels, my wife Lorrie and I have always made it a point to visit military bases, hospitals and cemeteries, to meet and honor those who serve and have served our nation.

3/9 I have long known that serving a cause greater than oneself is the highest calling, whether in the military or in civilian life. And I have always tried to be a voice of reason and to speak in a measured way.

4/9 But this situation calls for a much more direct approach. It is time to call out egregious behavior for what it is.

5/9 For the first time in American history, a president has repeatedly shown utter and vulgar contempt and disrespect for those who have served and died serving our country.

6/9 While I am not surprised, I am disgusted by the current occupant of the Oval Office. He has repeatedly and consistently shown himself to be completely unfit for and to have no respect for the office he holds.

7/9 He took an oath of office that is similar to the one that each person takes who enters the U.S. Military. But he has completely failed to uphold his oath.

Now we know why. He has admitted that he cannot comprehend the concept of service above self.

9/9 We owe it not only to those who have served and sacrificed for our nation, but to ourselves and to succeeding generations to vote him out. https://t.co/REXXzg90Pw @JeffreyGoldberg @TheAtlantic