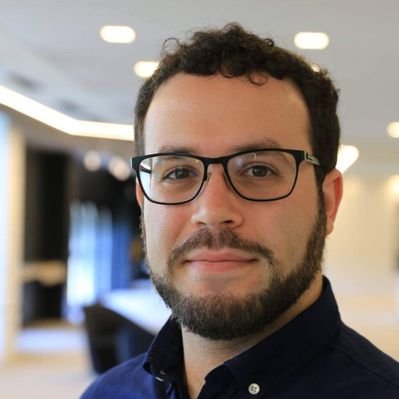 Sounds like a step forward to me. Towards better privacy, and movement towards an end to an unequal standard of tracking across different types of marketing. https://t.co/Gt4B2YvG5P

How ads track you and emit data about you and your interactions with them is a relatively new phenomenon and, despite attempts to apply it to an ever wider spectrum of marketing, it is entirely unmatched by formats other than digital web and app advertising...

Don't be confused, ending an aberration is progress.

Facebook often talks about how it's testing helps drive down prices to make internet advertising more accessible to small businesses. But considering Facebook's enormous reach & presence, if that's good wouldn't we see that impact on the fortunes of small businesses?

So I looked up some information at the Small Business Administration, a government entity that tracks these sort of things, and it turns out: the number has been seen a regular small but steady increase that predated FB but does not help small businesses employ more people... https://t.co/hvUwkcjNWc 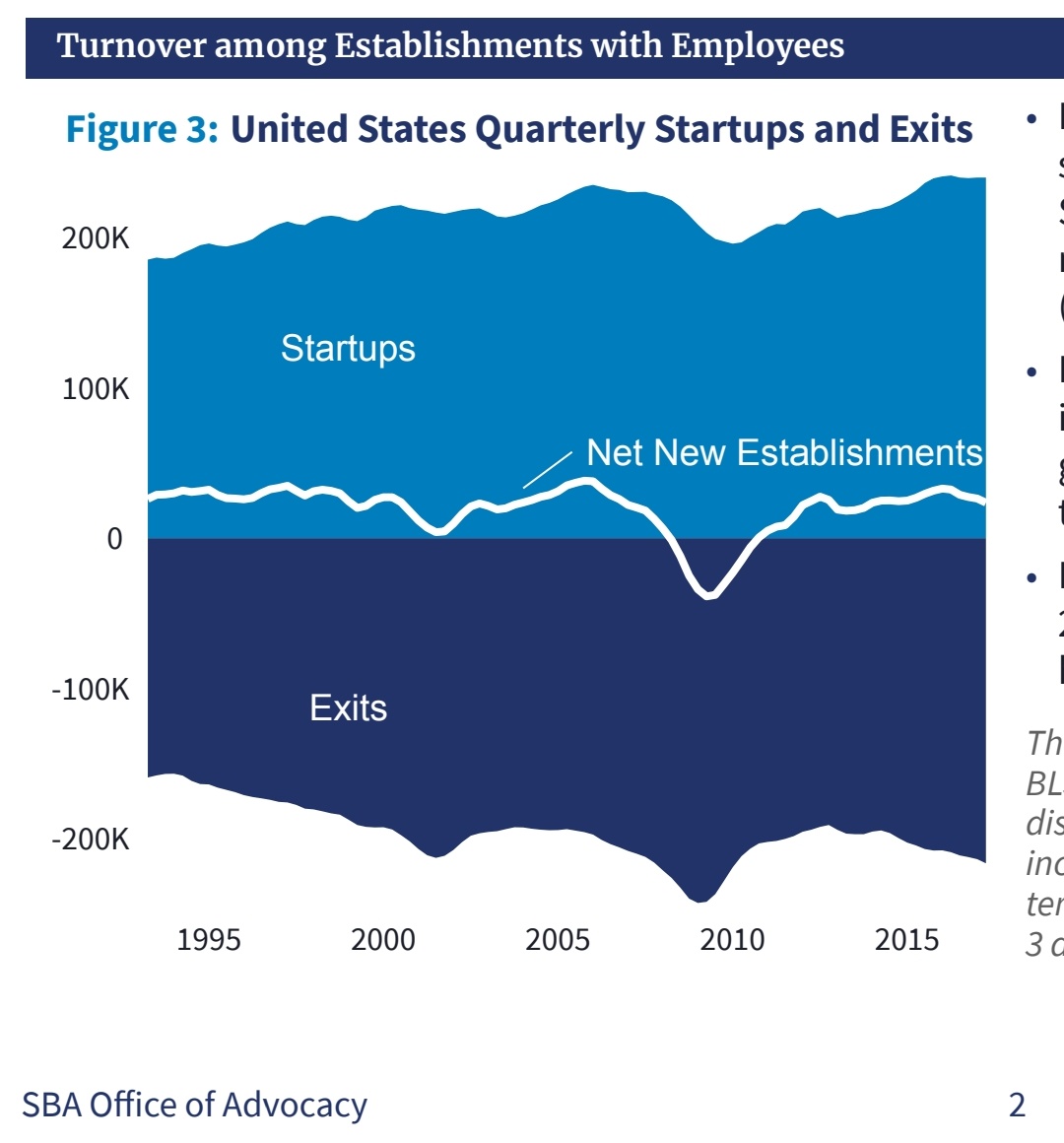 And small business revenue as share of GDP has actually fallen as they've been squeezed out by big business... https://t.co/ts5AIyVkLu 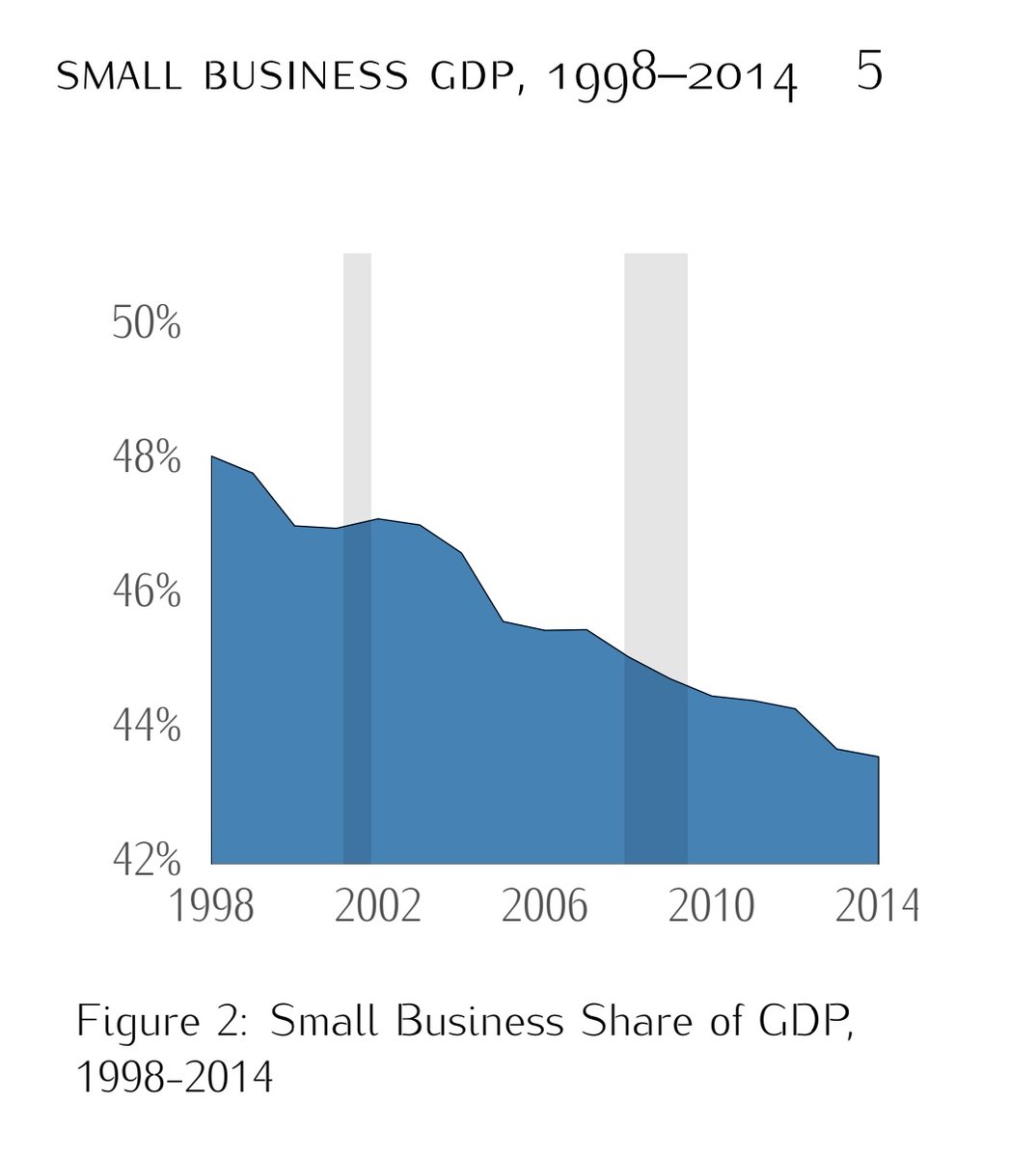 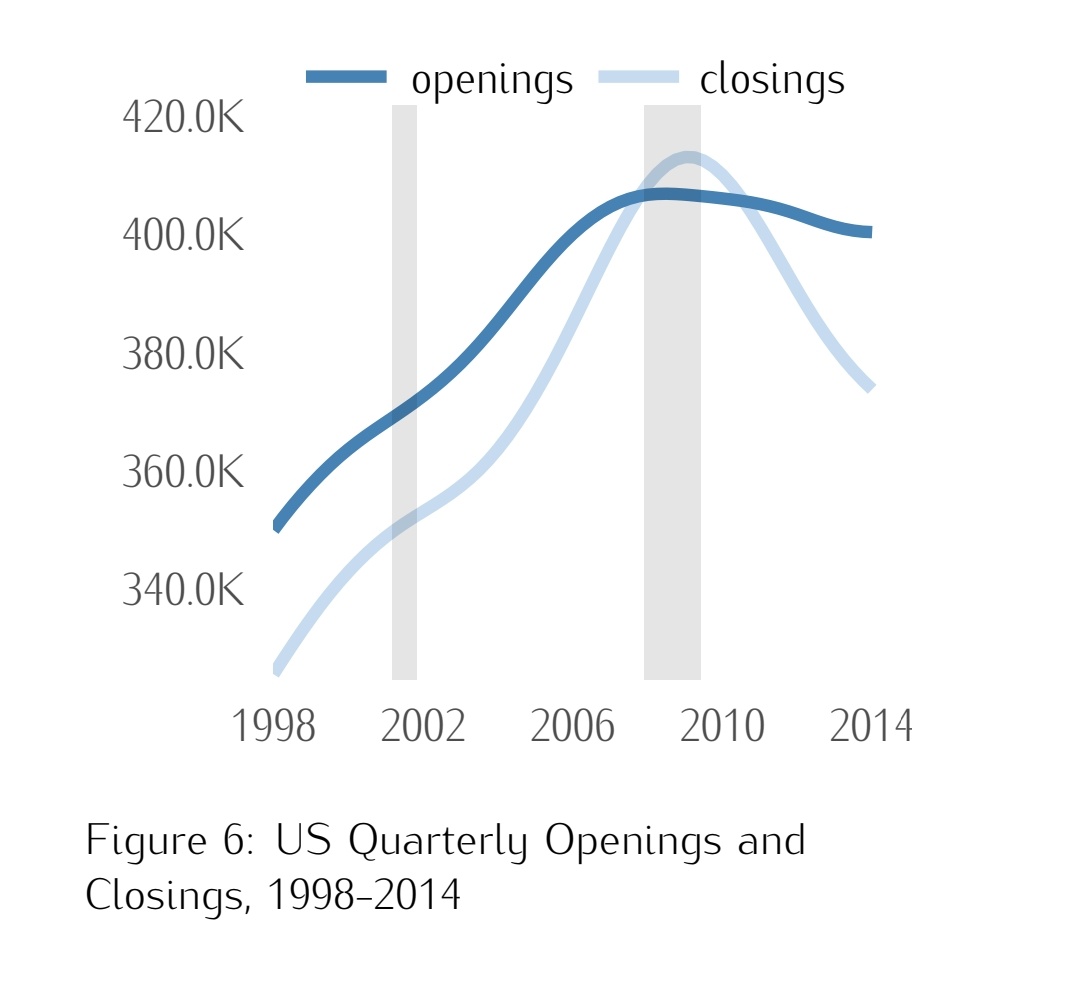 Anyway, I'm not an expert economist, but I put this out there to note that some Facebook spoxs are likely making the rounds this week telling the small business story to reporters... before you write that article, maybe don't take those statements as automatically true?

I'd also check *which* small businesses are growing and if they're the sort who do consumer focused advertising.

Anyway, not saying this is definitive proof, just saying if I could do this while brushing my teeth in the morning, maybe it's worth our while to spend a little more time investigating these claims instead of republishing them at face value.

What I'd like to know is: have consumer facing small businesses seen a meaningful increase in their fortunes since FB launched its ads product? I'm sure FB has cheap advertising, but was it effective? Did it help local businesses? Was it effective for the larger ecosystem?

FB pulls out this claim whenever their advertising dominance is challenged. How about instead of reporting it automatically, we dig a little deeper?