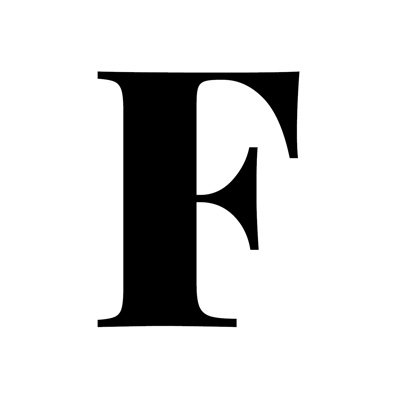 THREAD: 1/ Thousands of people are protesting peacefully on the streets of Magway in central Myanmar this afternoon. Police at first tried to stop the protest but after negotiating with protest leaders allowed the demonstration to go ahead.

2/ The protest started near Kan Thar Lake at 3pm. Protesters are demanding three things: the release of Daw Aung San Suu Kyi, U Win Myint and all those detained, to respect the result of the November election, and to end military rule. They say they will protest every day at 8am.

3/ Police are standing by but there are concerns they could violently suppress the protest, which is growing in size. Interestingly, the demonstration was organised by a former National League for Democracy member, U Nay Myo Kyaw, and does not have official support from the party

4/ "We are concerned that this protest will lead to violence and bloodshed," said NLD Pyithu Hluttaw representative for Magway U Khin Win. "Because they are very emotional, honest people are joining this protest organised by people who have been dismissed by the party"

5/ "We don't want violence, we want to solve the problems through peaceful means," he said. #WhatsHappeningInMyanmar

6/ In Mandalay, Myanmar's second largest city and an NLD stronghold, hundreds of people on motorbikes are riding along the streets and around the Royal Palace waving NLD flags, honking horns and giving the three finger salute.

7/ The palace is a military cantonment so it seems a deliberate attempt to send a message to Tatmadaw soldiers. Residents are out on the streets applauding and cheering on the motorbike riders. At around 5pm, police set up roadblocks on main roads and around the palace.

8/ Around 1,000 people took part in a short protest this afternoon by riding motorbikes through the streets of Pyinmana, a town close to the capital Nay Pyi Taw. Residents came out from their homes at around 4pm as the motorbikes passed to cheer them on #WhatsHappeningInMyanmar