IMMEDIATELY there is a conflict in the Michigan House Oversight Committee Meeting as Democrats ask for Rudy #Guiliani to "be sworn in as a witness" in accordance to #MILeg rules for cmte meeting. Guiliani says "as a lawyer" he normally DOES NOT swear in. #MIGOP rejects motion. https://t.co/nDCFv8UfcV 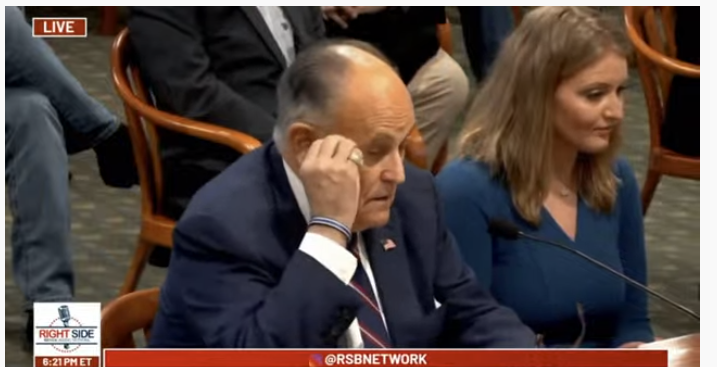 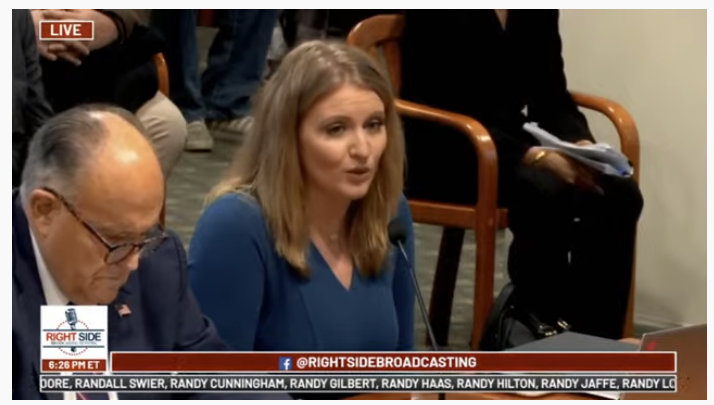 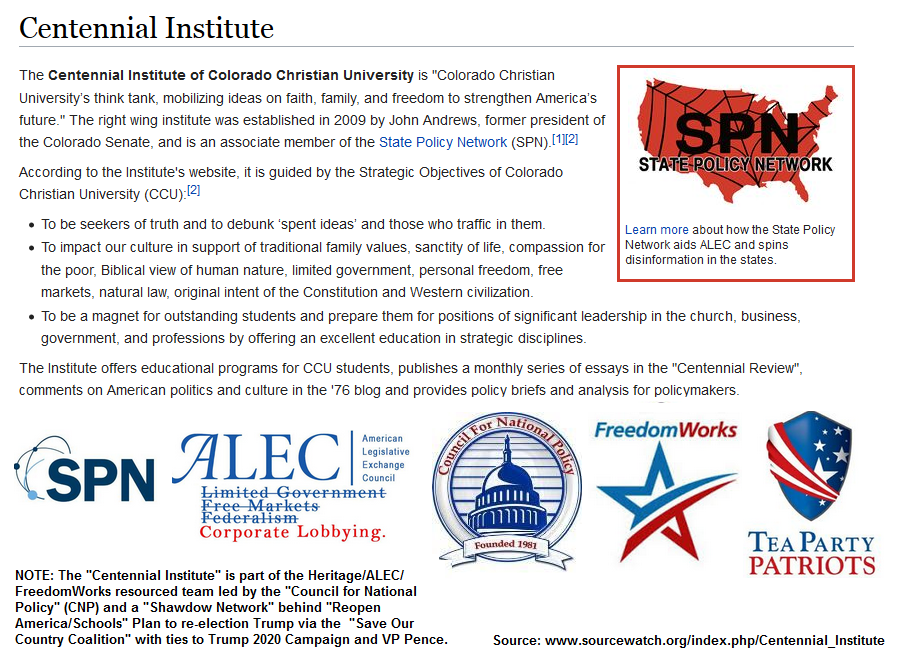 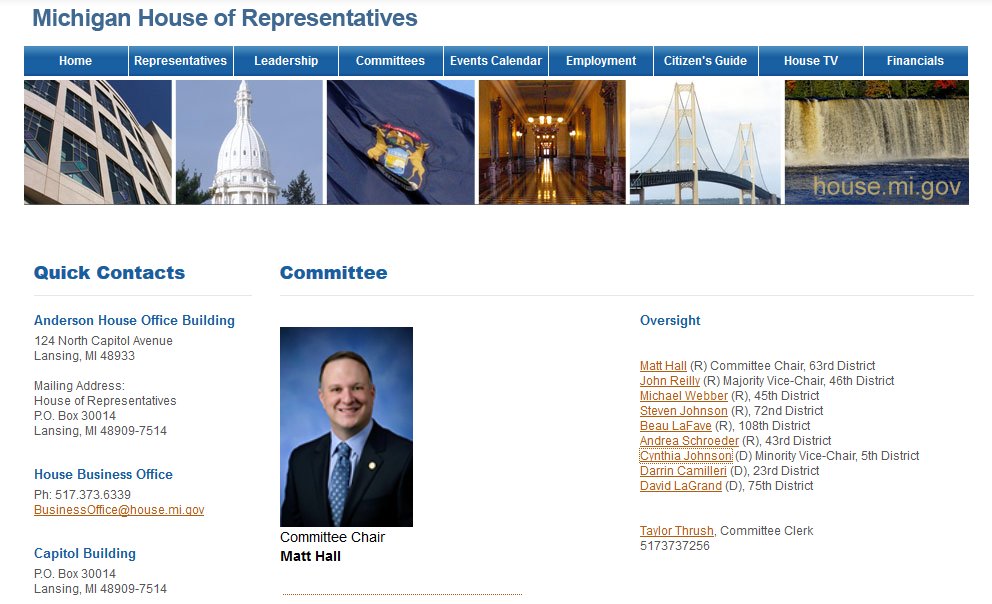 ALL BUT ONE of Michigan Republicans on the "#Oversight" committee giving #Guiliani this platform are #ALEC MEMBERS, w their marching orders via @Lisabnelson CEO, American Legislative Exchange Council, behind Trump "Electoral College" plot👉 https://t.co/f6DYjVlKB6 #ALECexposed https://t.co/stOoNYr8wM 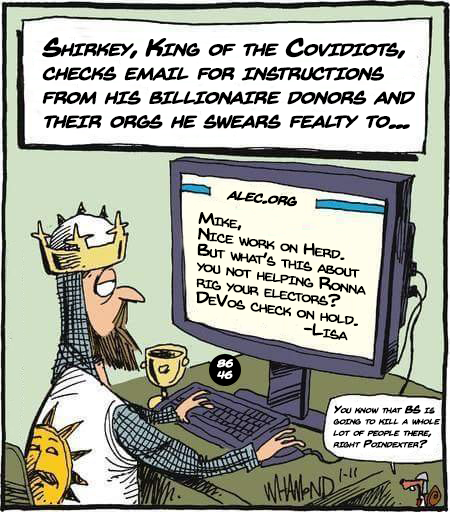 On questioning #Guiliani "witness" of "election fraud" (Jessy Jacob) seems to not be aware of basics of voting in Michigan. For example, registered voters ARE allowed to vote w/out ID. "I always vote that way."-@DavidLagrand 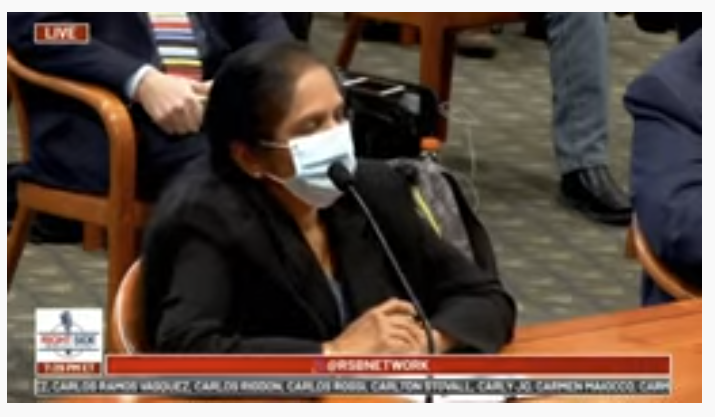 Dems on committee rightly point out items presented by Jessy Jacob were in FACT rejected by a judge.

Republicans on Michigan Oversight just now figuring out that Ms. Melissa Carone is actually a TEMP WORKER assigned short-term to Dominion, and NOT an employee. Hope they ask how "trained" she is next. 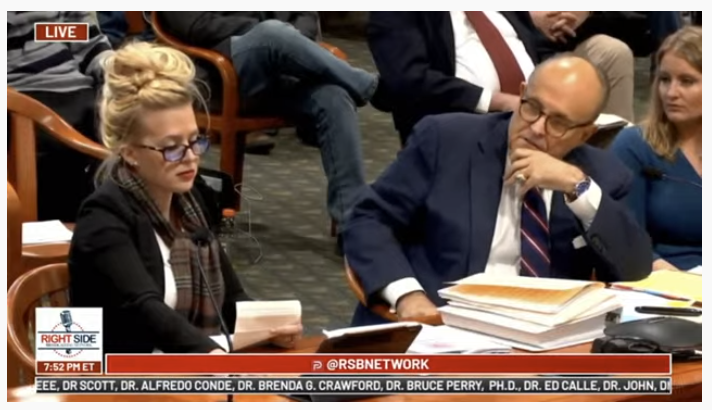 #Guiliani "Witness," Ms. Carone, when asked if she would "swaer" that her statements are correct, says she signed an affidavit, so "everything I say is 100% true..." She's whipping out some HUGE numbers of "fraudulent votes" "100,000, maybe more...". #MIGOP #Oversight #Circus https://t.co/egqkBpaEud 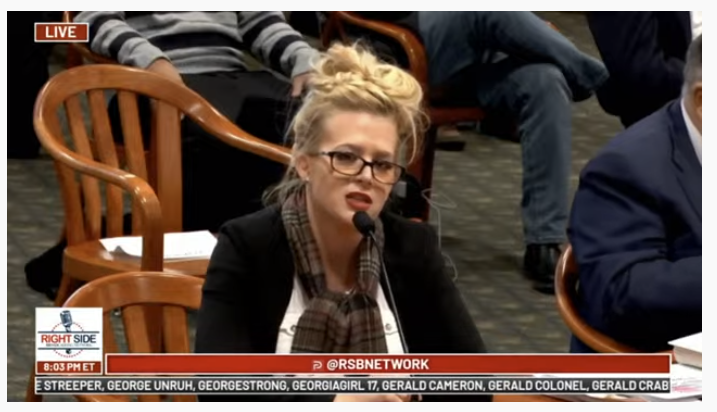 #MIGOP House Oversight Chair @RepMattHall lecturing committee to "be respectful" of people making accusations, who have run down Detroit & Detroiters pretty badly as @Rep_CAJohnson pointed out.

QUOTE of the Day: "We don't do that here.. (swear in witnesses at #MILeg hearings)." https://t.co/tligtL9eNy 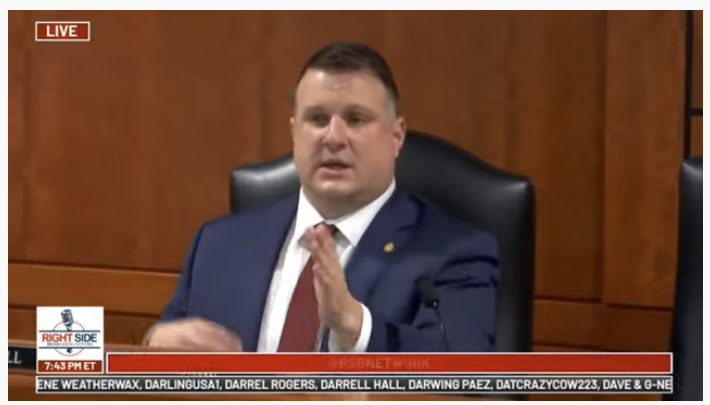 4th #Guiliani "Witness," or whatever, Hima Kolanagireddy is basically accusing Detroiters at TCF of being racists against "white people". 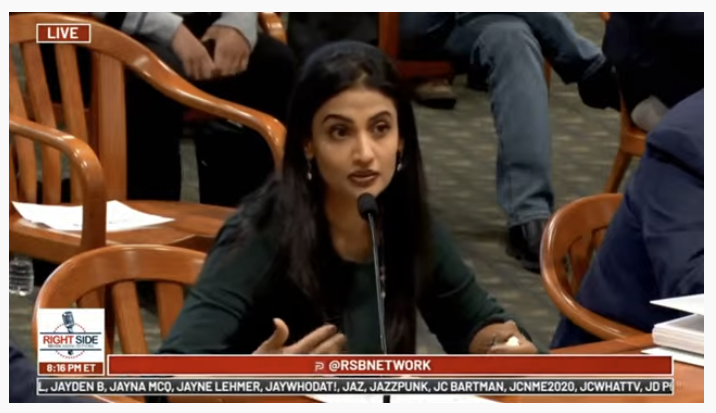 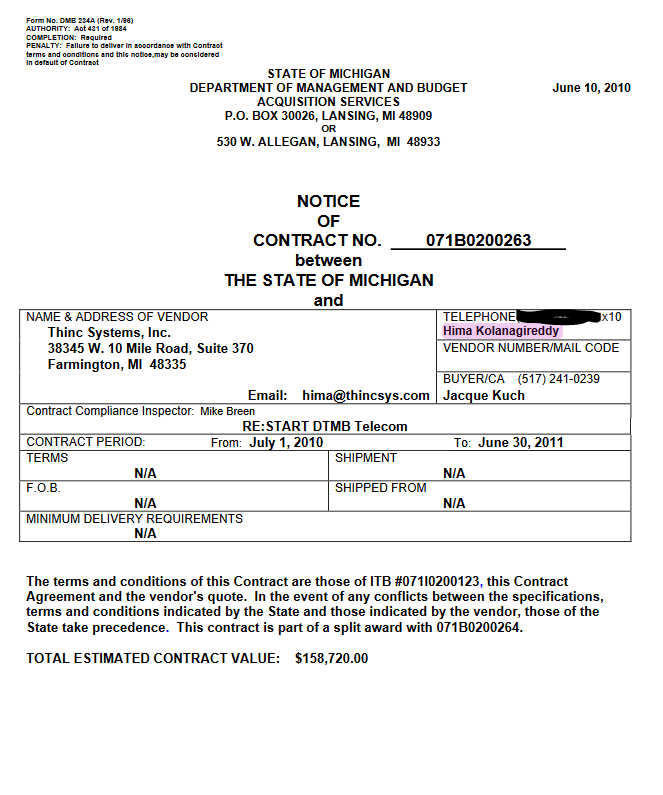 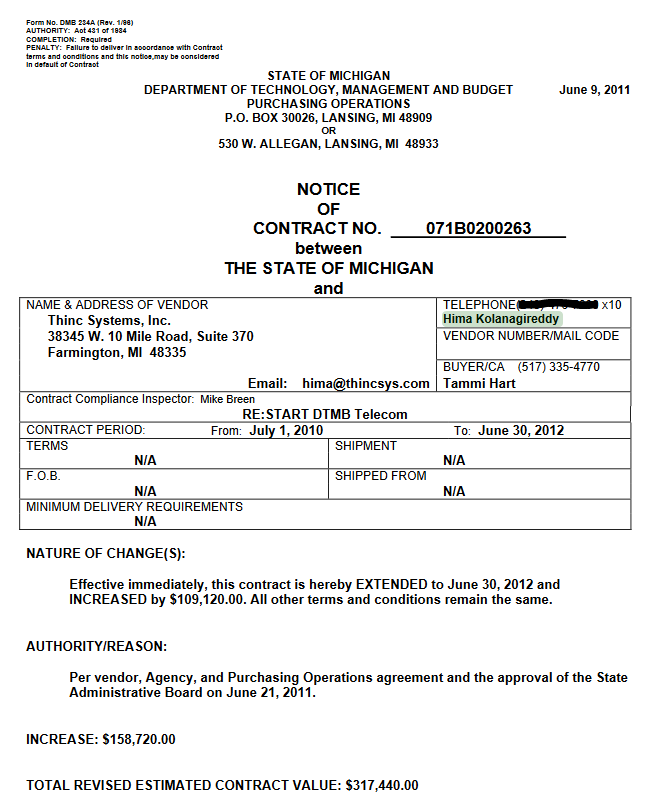 5th #Guiliani non-sworn, "witness" or speaker, is Col. Phil Waldren (ret.) presented as a cybersec, statistician. He is "said to be" former officer in the 305th MI (Military Intelligence Battalion) out of Ft. Huachuca, and testified in both PA and AZ on "election fraud." MORE... https://t.co/CYRgXqWC8o 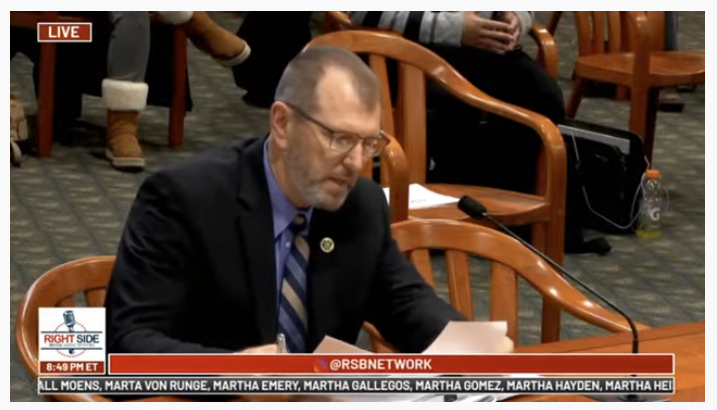 The 305th MI & cmdr LTG McLnerney (ret.) at CENTER of conspiracy theory pushed by Trump who FALSELY called the unit "The Kraken."

"The 305th MI Battalion are not "the Kraken" that (Trump Laywer) said last month. The unit is NOT INVOLVED in any post-election missions supporting the White House. "The allegations are false," an Army official told @Militarydotcom. PICS: "Kraken" and related Conspiracy Content. https://t.co/0GpIBlT9Yl 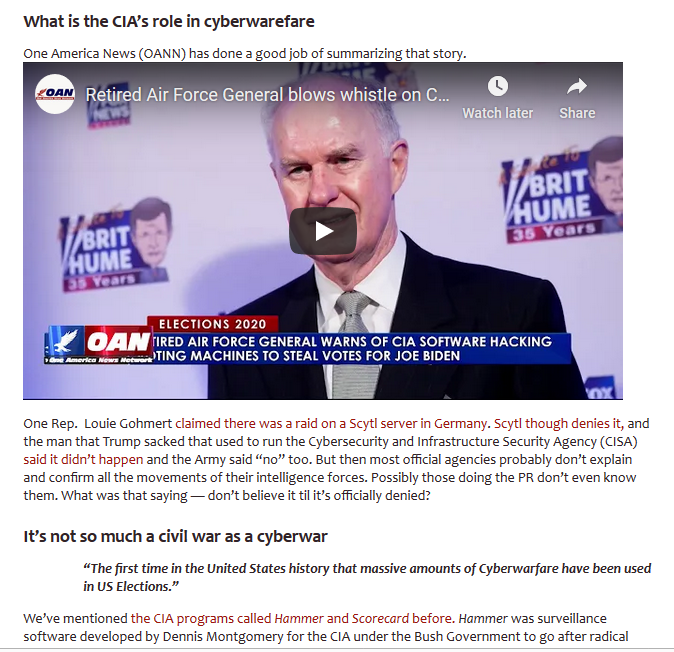 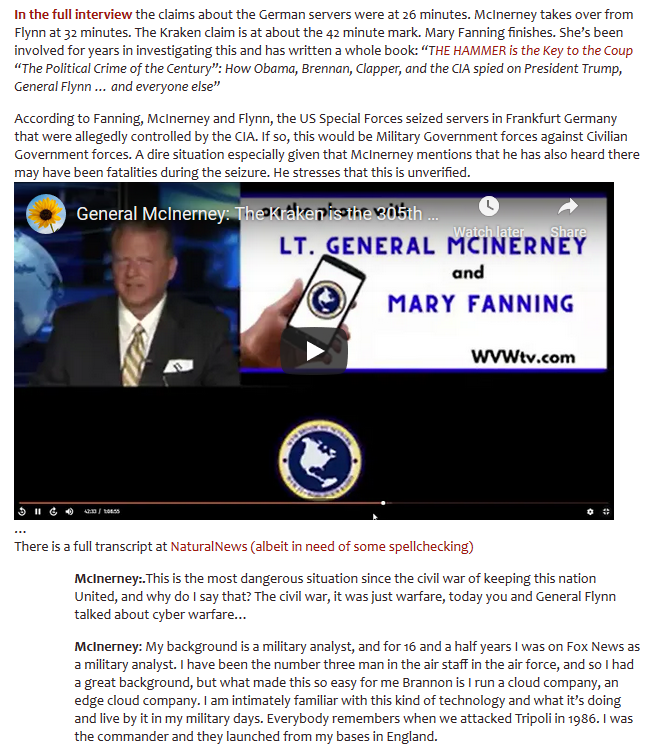 Weird, really sad session of throwing our democracy into a wood chipper to save their liar Trump is about over. 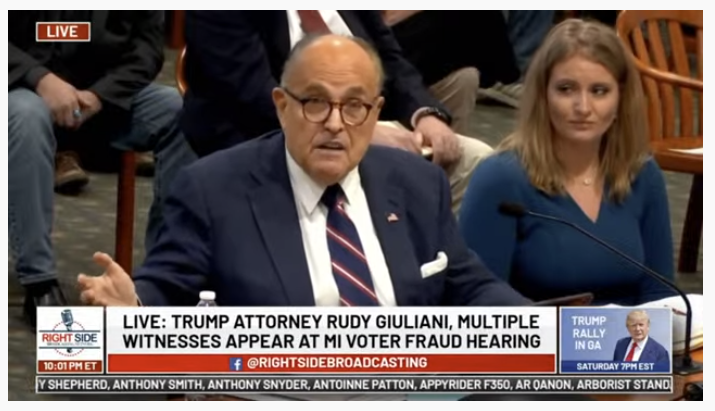 #OUCH @DarrinCamilleri with a SOLID RESPONSE to #Guiliani "Your team has lost 39 cases... even your own AG William Barr has stated there was no wide-spread fraud in this election.." etc etc. 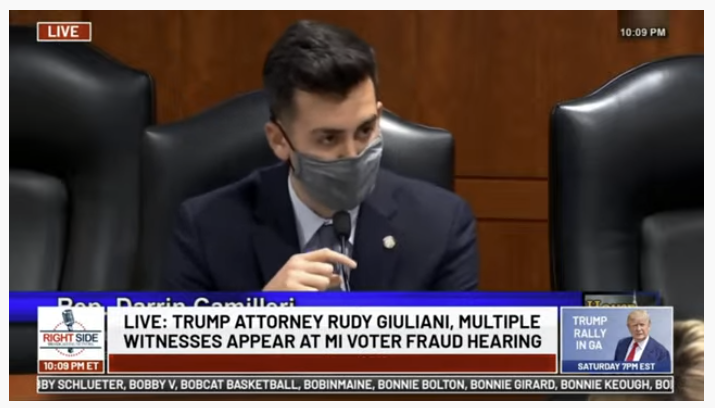 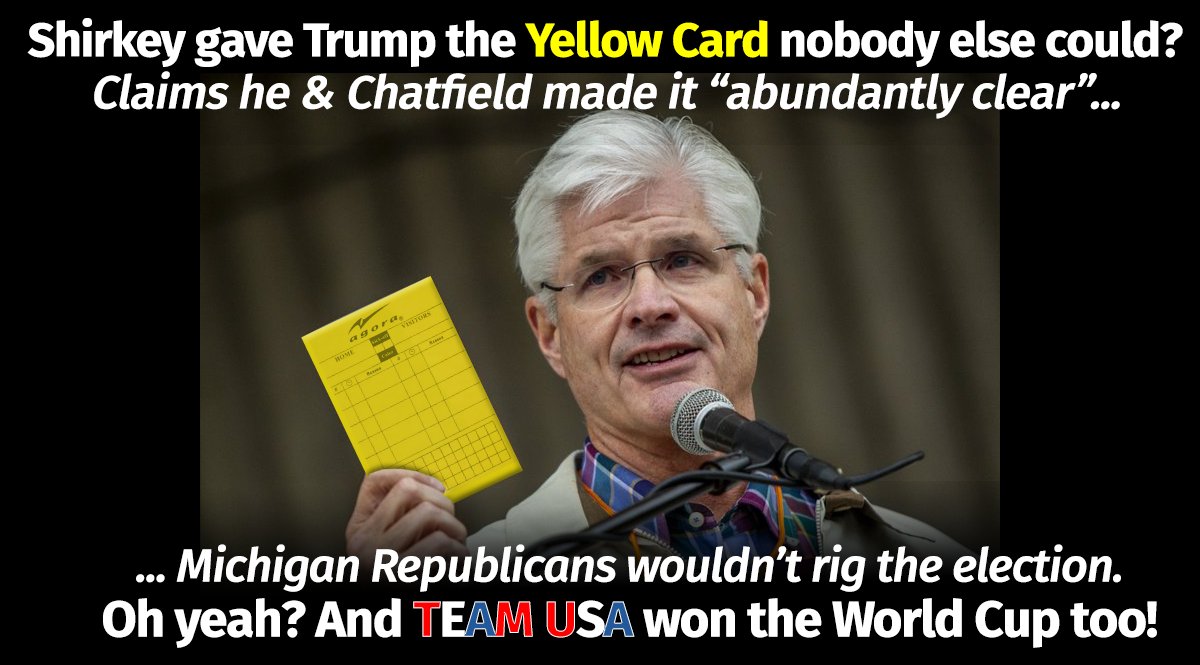