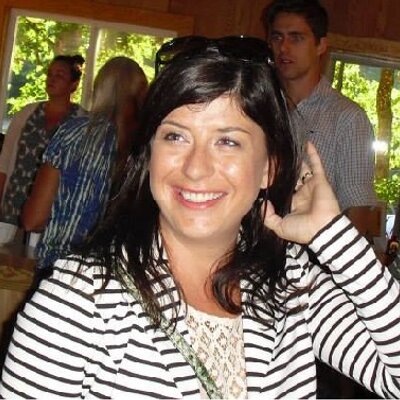 One of the groups behind organizing the events is literally still on Facebook and Instagram (h/t @ohhkaygo) 1/x https://t.co/8lrf171CHA

Women for America First were co-organizers of the "Save America March". They promoted it on FB and Instagram. They live streamed the rally. They promoted lies about the election. Their pages are still live https://t.co/1duaiQWNes 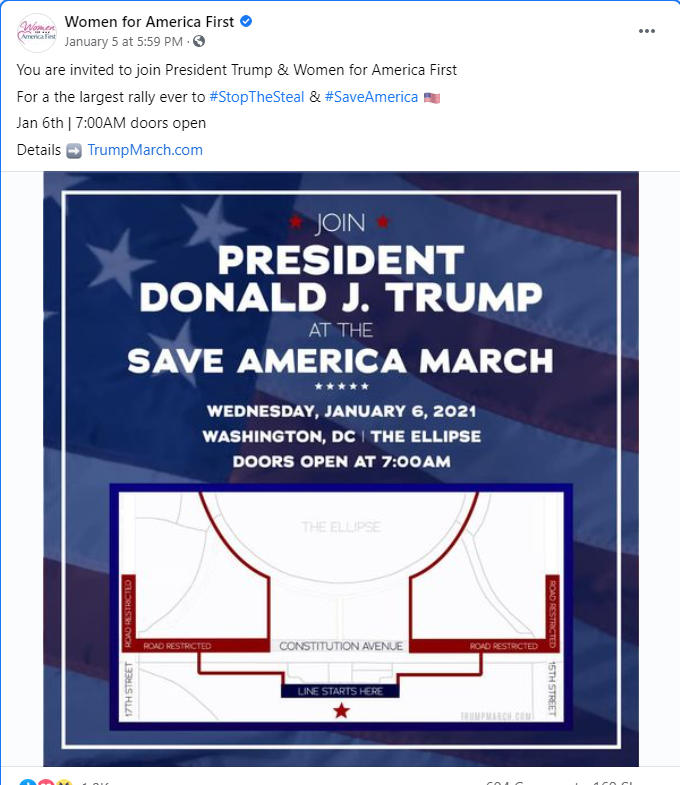 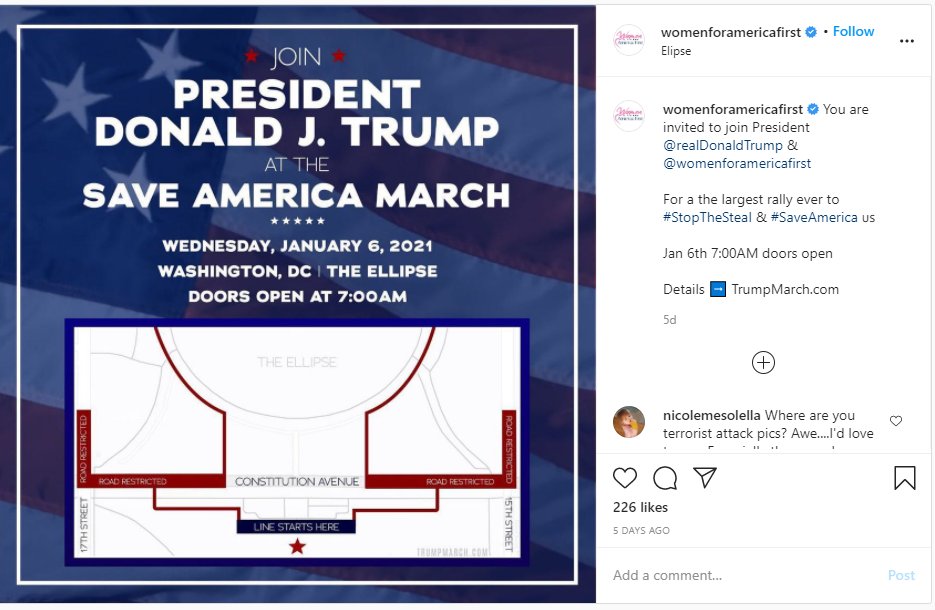 The sisters who are behind that group also are still on both Facebook and Instagram. They used the platforms to promote the Jan. 6th event 3/x https://t.co/y82esui9Ui 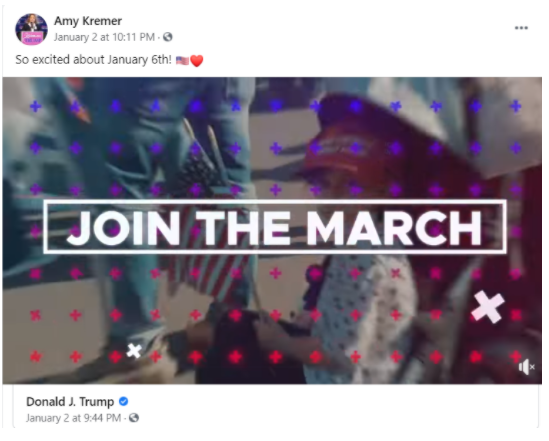 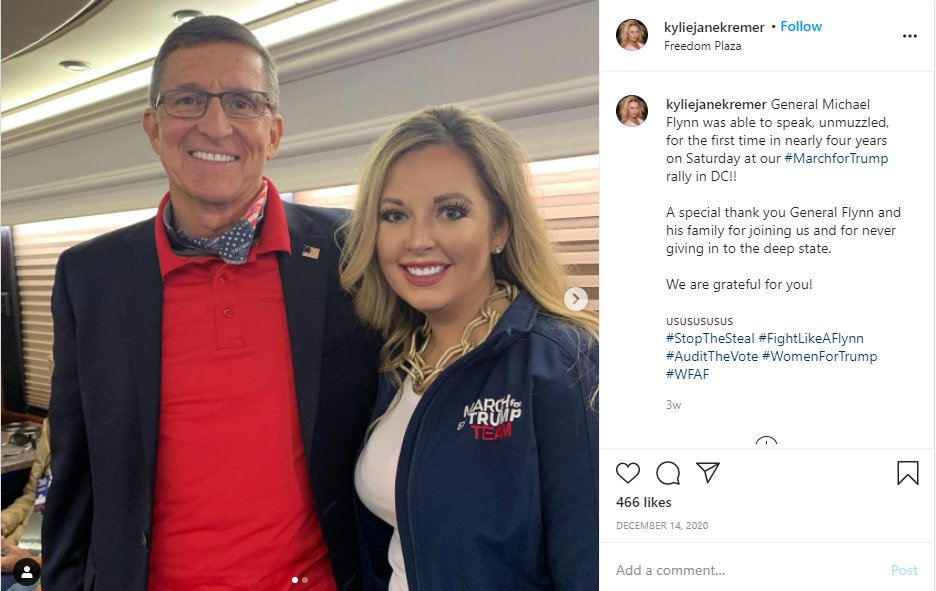 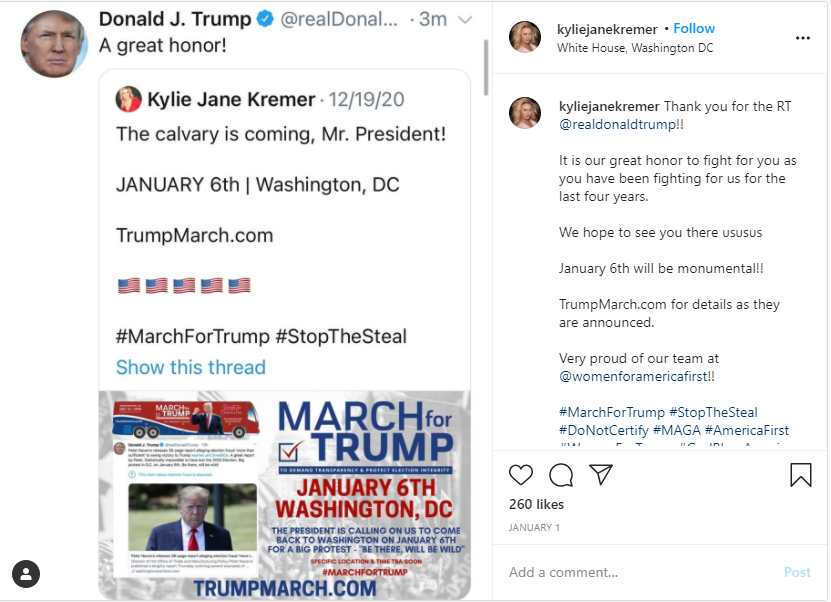 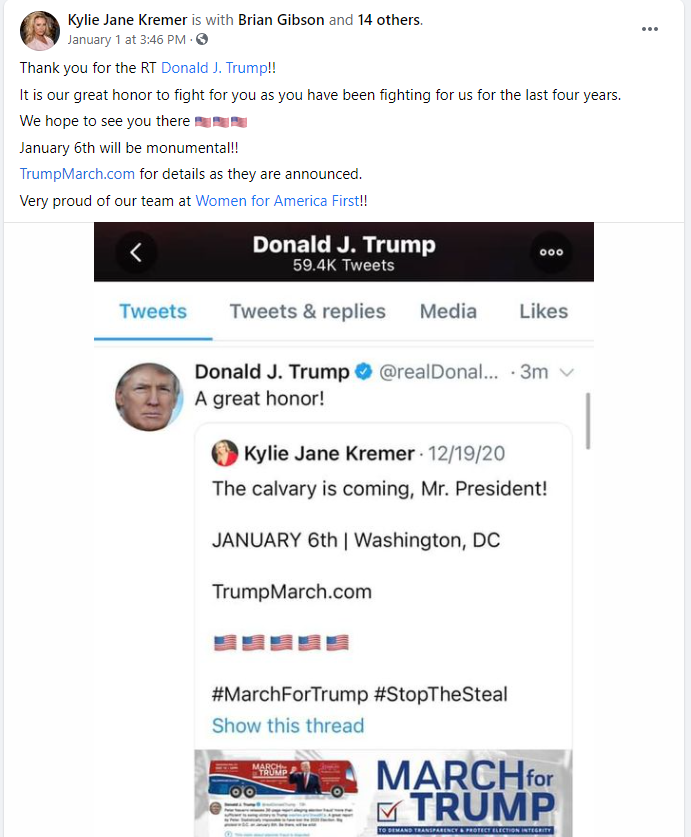 Up until practically minutes ago, Ali Alexander--the other main organizer on the event--remained on Instagram. He used to platform repeatedly to promote the Jan. 6th rally and as recently as two days ago was using the platform to downplay the violence that occurred https://t.co/hUHy818GpM 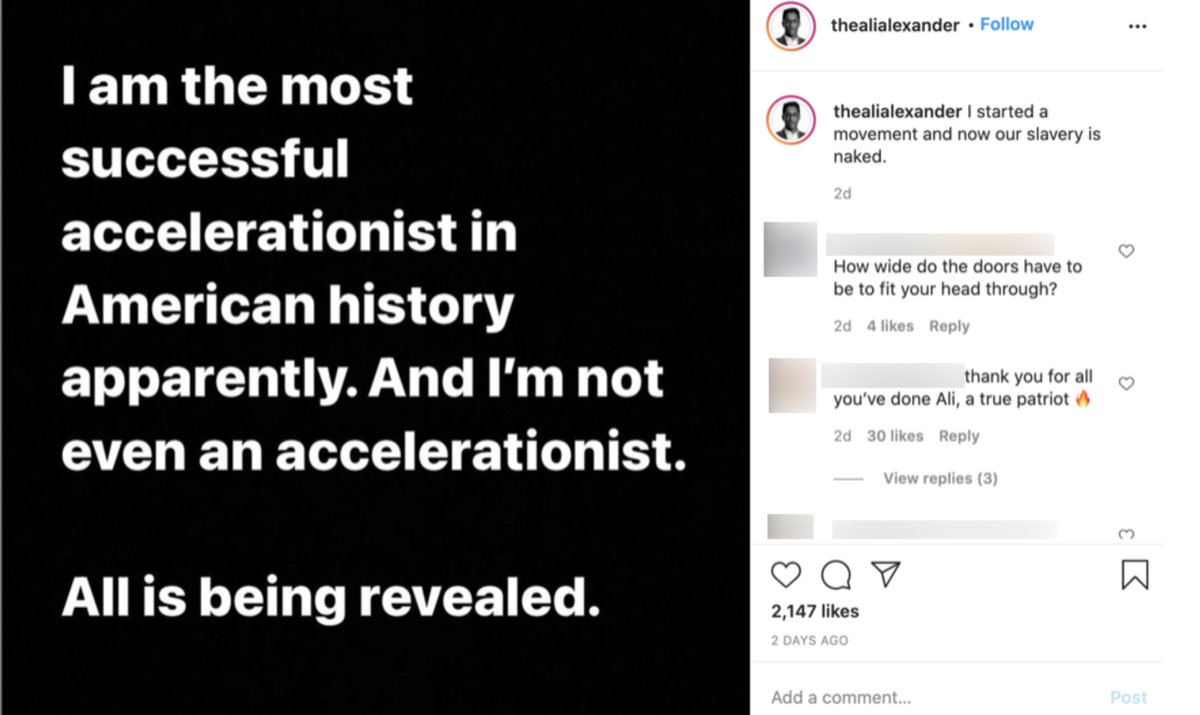 The fact is Facebook did nothing to stop the promotion of Stop the Steal, the Jan. 6th rally that lead to a violent insurrection, and the aftermath of it. They're trying to cover the trail now, but don't be fooled. This wouldn't have happened without Facebook