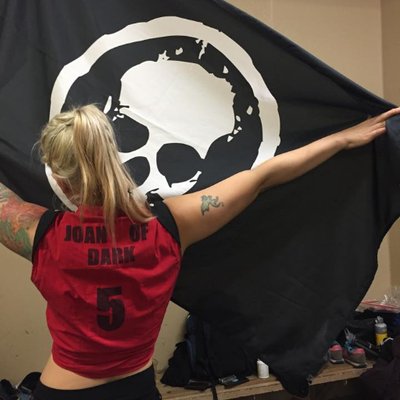 Been dealing with @ubereats putting up an unauthorized listing for @theStrangeBrew on their site for MONTHS now. They refuse to take it down. It causes all kinds of havoc because of course, we're not getting the orders people place through their app, so we get pissed off

Uber Eats customers calling us to complain. It's a mess. Not only that, they swiped pictures from another coffee company with that companies logo and put those on our listing. I'm assuming they had zero permission from that photographer or business.

I reached out to the other business, hoping that at least they can put out a complaint for them swiping photos and logos without permission. But seriously @ubereats , why are you adding this stress to small businesses that are already dealing with so much during this pandemic?

I'll also note it's not just us, and not just Uber Eats. A lot of third party apps decided a few months ago to start doing this. There's a form you can fill out to request your business be taken down, but apparently that's just for show.

Here's an article about the issue if you're interested. https://t.co/MQjS0DG6R0

And I'll also note that @UberEats reached out to us first asking if we would like to be on the site. We specifically said no. Then they did it anyway.

And for those suggesting we fill out the online form asking to be removed, we have done so. Several times.