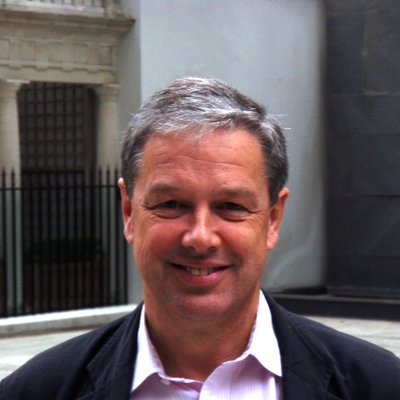 What we have learnt about Brexit’s next stage, short thread based on my Economist piece this week. 1/

First, Parliament no longer matters. The sight of MPs rejecting all amendments to the WAB, however reasonable, and passing all its new provisions, however undesirable, confirms that the Johnson government can do what it likes now. A far cry from the days of Theresa May. 2/

This means Brexit will happen on January 31st. But it will not be “done” and nor can the word Brexit be dropped as the news shifts to business pages. We will be in an 11-month transition during which a highly complex deal on the future must be both completed and ratified. 3/

Changes to the WAB and No 10 language underline the Johnson view that if we are only determined about what we want then a disunited EU that needs the British market more than the other way round will fold and accept a generous FTA on our terms. 4/

Yet as a steely von der Leyen confirmed, this is not how it will actually work. Third countries have worse access, zero tariffs and zero quotas requires zero dumping, Brussels and member states mean what they say when they demand a level playing-field and no cherry-picking. 5/

Johnson is thus repeating the mistake from round one of assuming that Britain has all the cards. In fact his bargaining position is weak, not least because the WA has settled such awkward issues as money and the NI border. The EU also has the experienced trade negotiators. 6/

Relying on EU disunity is unlikely to work. The EU 27’s talk of protecting the integrity of their single market is deadly serious, overriding the interests of eg German carmakers. Size also matters: EU takes almost half UK exports, other way round less than 10%. 7/

Extending transition looks unlikely. Both Johnson and new WAB are against. Decision under A50 must be made by June 30th, too early politically. Extending at year-end tricky, could require new treaty and ratification (says @Mij_Europe). Mistake to assume it will happen. 8/

@Mij_Europe Yet setting an absolute end-year deadline is actually unhelpful to Johnson. Vitally, it means that a deal must not be mixed, as that would require lengthy national and regional ratification. So it will be bare-bones goods, nothing on services, security, data, research etc. 9/

@Mij_Europe Big issue is regulatory divergence. Johnson says must have it, EU insists it means more barriers. Most businesses (tho' not financial services) don’t want it, preferring system they know. Might we claim to have it in principle but not in practice (per @DavidHenigUK)? 11/

@Mij_Europe @DavidHenigUK The notion of seeking trade deals with others eg US to put pressure on EU won’t wash. Americans notorious for insisting on their wishlist and nothing in return. Food, drug pricing on the table. Anyway no third country will deal until it knows how UK stands with EU. 12/

@Mij_Europe @DavidHenigUK The industries suffering most from bare-bones deal with regulatory divergence will be eg aerospace, auto, chemicals, food and drink, and pharma that rely on frictionless supply chains. Even lightest checks for regulatory compliance, RoO threaten to break these chains. 13/

@Mij_Europe @DavidHenigUK Political irony that these industries heavily concentrated in midlands and north, the areas that abandoned Labour and gave Johnson his huge majority. Will new Tory MPs still be acquiescent if and when they see plant closures and job losses? A key question for year-end. 14/ ends