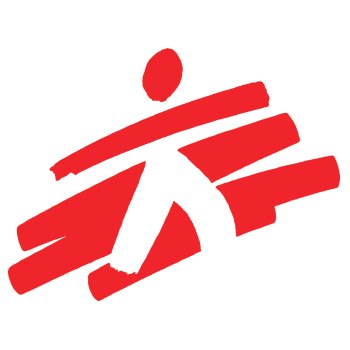 Our teams have seen the horrific impact these policies have on already vulnerable people elsewhere in the world. https://t.co/tfFHaes6mv 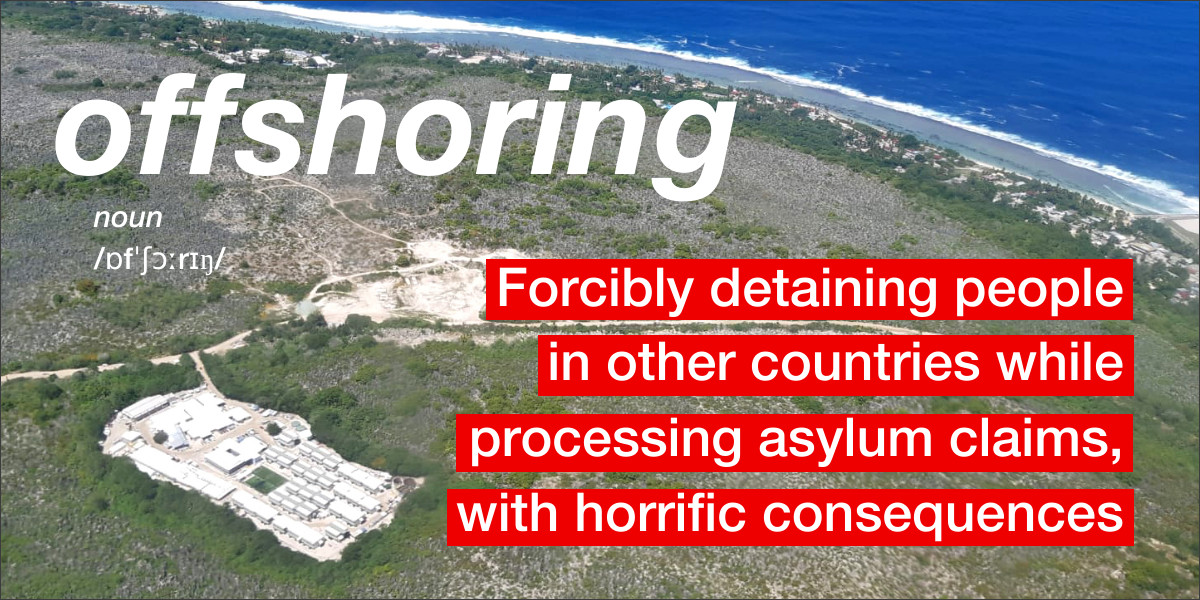 "When MSF teams worked on Nauru island, where the Australian government implemented a similar policy, they witnessed some of the worst suffering recorded in MSF’s 50-year existence” - Sophie McCann, Advocacy Officer at @MSF_uk

“Offshoring asylum seekers will further traumatise vulnerable women, men and children who are seeking safety in the UK, some of whom will have already survived torture, sexual violence, trafficking and trauma”

Read our full statement and learn about the Borders Bill 👇

Across Europe, governments claim to support refugees while enacting inhumane policies. Our teams have seen how people are left to drown at sea, intercepted and pushed back, denied help and criminalised for seeking safety.

The UK has a duty to process asylum claims of those arriving on its shores. Instead, it is transferring responsibility to Rwanda, where the human suffering will be hidden from public view.

The UK government must commit to opening up more safe and legal routes for people seeking safety and abandon their inhumane plans for offshore processing.

Think so too? Join our campaign: Send a message to your MP and help stop the Borders Bill 📢