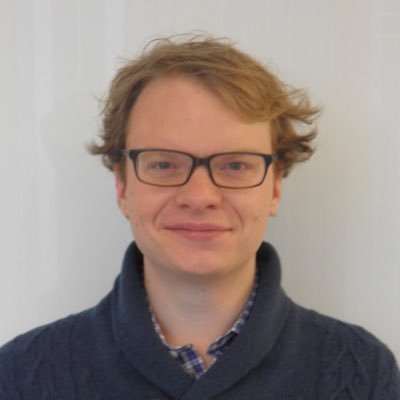 That’s a fine explanation, but only takes us part of the way. The truth is: China’s had wolf warriors as long as the PRC has had diplomats. THREAD

In the 1960s, a Chinese diplomat wielded an axe outside the Chinese mission in London

The behavior of individual Chinese diplomats has also varied wildly

"[Yang] was with us the whole time,” said James Lilley, who later served as Bush’s ambassador to Beijing. “We hit it off with him right away.”

At other times, Yang has provided the model for today’s wolf warriors

During a 1997 conversation with U.S. officials about Hong Kong, Yang became “visibly annoyed,” according to a diplomatic cable, and asked rhetorically why Hong Kong needed a bill of rights if Britain did not”

Here’s the key though: Yang’s behavior is carefully controlled.

“He’s probably showing off to the rest of the delegation. They’re all going to report on the meeting and it will go up the system”

"I have been in meetings that were just withering... But you never got the sense he was out of control"

Chinese diplomats have always focused first and foremost on their home audience. Yang in particular has always been skilled at delivering the message Beijing wants to hear

It was true in the late 1990s, as they sought to avoid accusations of weakness in the face of America’s unipolar moment

In 2021, they need to figure out how they fit into a political system that has abolished presidential term limits and runs "re-education" camps in Xinjiang

In this sense, Yang’s display in Alaska was both old and new

The talks in Anchorage likely provide a flavor of things to come. ENDS.