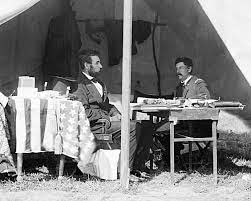 2/
Lincoln gave McClellan two chances, and the General capitalized on neither of them. It was the second instance that particularly infuriated Lincoln. At Antietam, Maryland, on Sept. 17, 1862—still the single bloodiest day in American history—McClellan, (more)

3/
despite knowing Lee's plan and having a superior force at his disposal, fought Lee to a standstill but failed to defeat him. He also failed to pursue Lee's forces as they withdrew across the Potomac River to Virginia. McClellan, Lincoln famously said, has a "case of the slows" 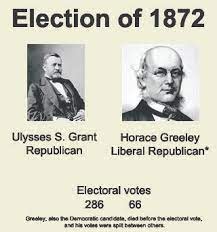 This Day, 1912:
In one of the most extraordinary elections in U.S. history, Woodrow Wilson beat sitting president William Howard Taft and former president Theodore Roosevelt, along with Socialist candidate Eugene Debs. Wilson got 41.8% of the popular vote but 435 electoral votes https://t.co/nVdCEy676M 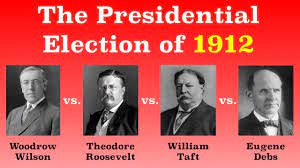 This day, 1940:
Franklin D. Roosevelt won a third term. The 32d president beat Wendell Willkie with 54.7% of the popular vote and 449 electoral votes. The third term for FDR broke the unwritten rule established by George Washington that limited presidents to two terms in office https://t.co/PKVUX4gpDZ

This Day, 1946:
Look at this extraordinary photo. The first postwar election saw two future presidents win seats in Congress. They were close friends for many years - then, in 1960, rivals https://t.co/UFdleSSJBk 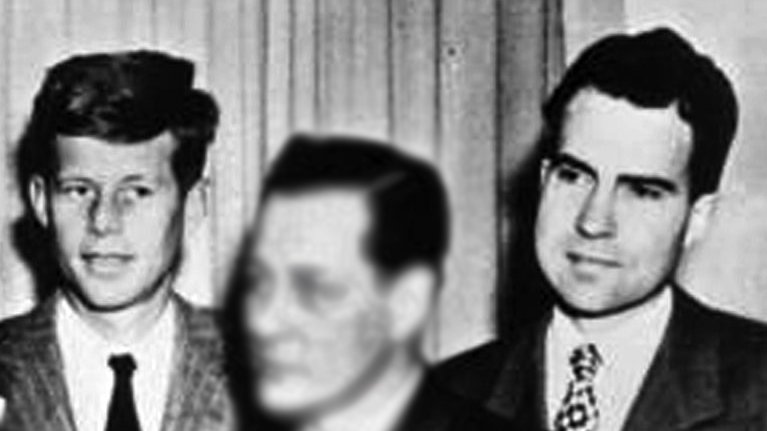 This Day, 1968:
Capping one of the most turbulent years in American history, Richard Nixon was elected the 37th president, defeating VP Hubert Humphrey. Nixon won 43.4% of the vote and 301 electoral votes (more) https://t.co/TidmaMx6PW 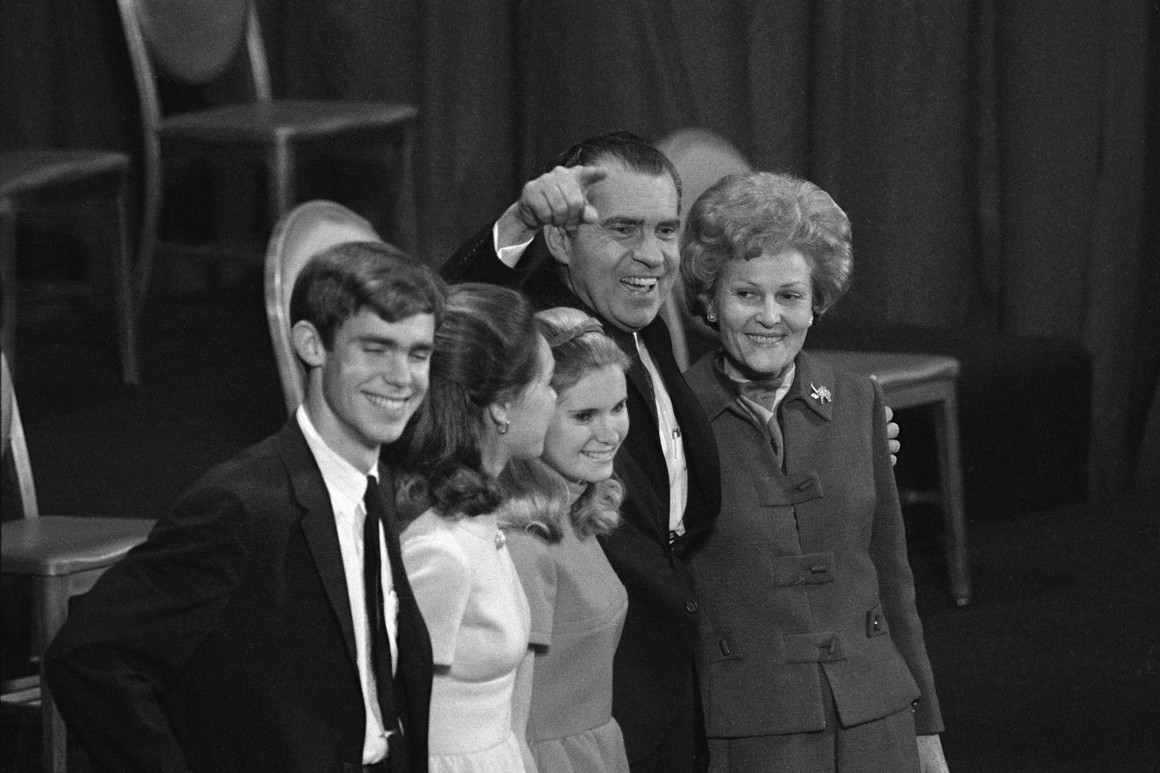 2/
"Why don't we all get a member of the press and beat them up," Nixon said half an hour after winning the presidency. It set the tone for the next 5 1/2 years. Yet Nixon took the indoor pool and turned it into our briefing room (to get reporters further from the West Wing)

Happy anniversary to George W. Bush and Laura Welch - married this day 1977. That other good looking couple in the photo were married an incredible 73 years - and the Carters just celebrated their 74th. Amazing! https://t.co/a78DURjdip

This day, 1994:
Sad news from former President Reagan. He announced that he had Alzheimer's disease. He passed nearly a decade later https://t.co/hB7CbjHh3V 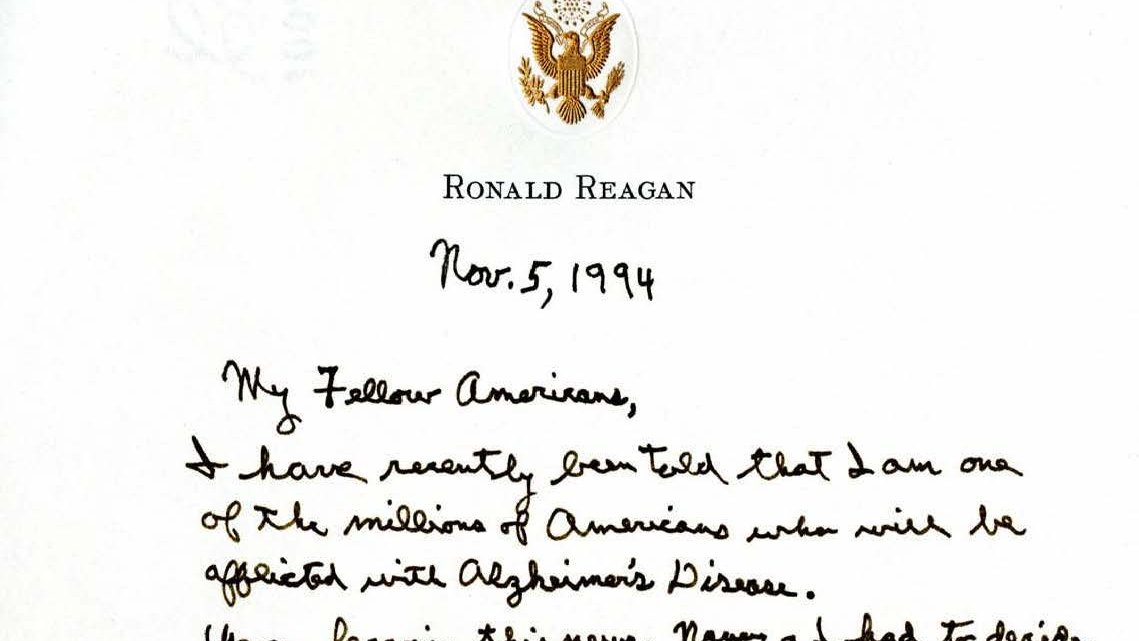 This Day, 1996:
Bill Clinton was re-elected. He became the first Democrat since Franklin D. Roosevelt to win a second term https://t.co/d3VVWPmBzd 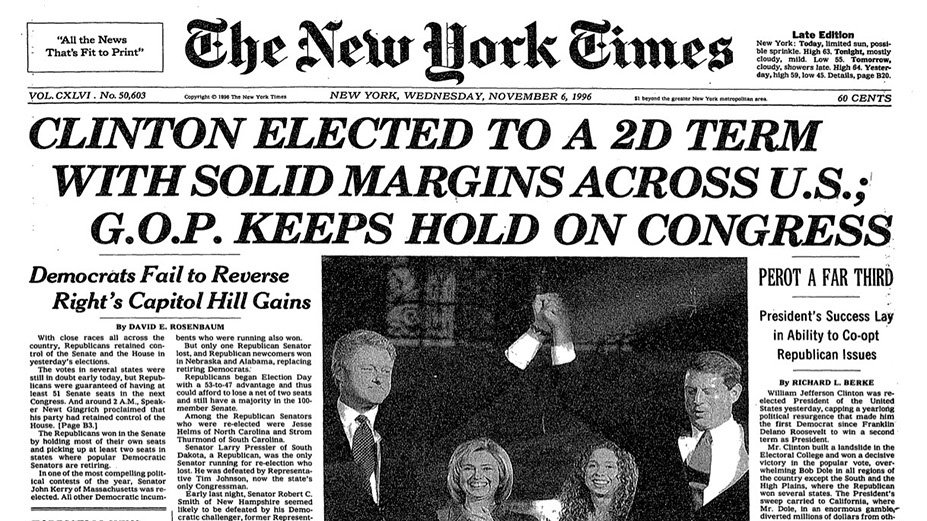