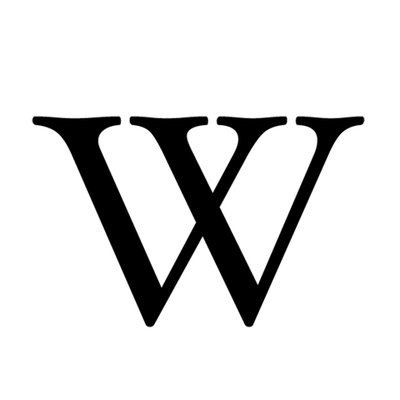 Yesterday, we were disappointed to learn that @thenorthface and @LeoBurnett unethically manipulated Wikipedia. They have risked your trust in our mission for a short-lived consumer stunt. 1/ https://t.co/aIl5XEkS3z

@thenorthface @LeoBurnett In a video about the campaign, Leo Burnett and The North Face boasted that they “did what no one has done before … we switched the Wikipedia photos for ours” and “[paid] absolutely nothing just by collaborating with Wikipedia.” 2/

The video was later published by @AdAge, which said that the agency's "biggest obstacle" was in manipulating the site "without attracting attention [from] Wikipedia moderators." 3/ https://t.co/YQufk392YT

Wikipedia and the @Wikimedia Foundation did not collaborate on this stunt, as The North Face falsely claimed. In fact, what they did was akin to defacing public property. 4/

This is a surprising direction from The North Face, as their stated mission is to "support the preservation of the outdoors"—a public good held in trust for all of us. 5/

For more than 18 years, hundreds of thousands of Wikipedia volunteers have been writing, perfecting, sourcing, and referencing more than 50 million articles that anyone can access for free on the internet. 6/

Every day Wikipedia volunteers fight to protect what you read from bias and misinformation. That’s how they’ve earned your trust. 7/

When companies like The North Face take advantage of the trust you have in Wikipedia just to sell you clothes, you should be angry. Their actions have gone directly against the spirit, purpose, and policies of Wikipedia to provide neutral, fact-based knowledge to the world. 8/