I spent five months undercover in Generation Identity with @hopenothate

I found:
- Links to terrorist group National Action
- Links to the Navy and Trident
- The inside story of their split with Europe

1/ Back in March, I made a fake Facebook profile and added people on the most extreme, violent fringes of the far-right. People who posted things like this after the Christchurch massacre.

2/ Getting into these circles apparently made me a prime recruitment target. Within days a GI member tried to start a conversation by sending me their DNA ancestry test. Totally normal. https://t.co/W8thHMUogb 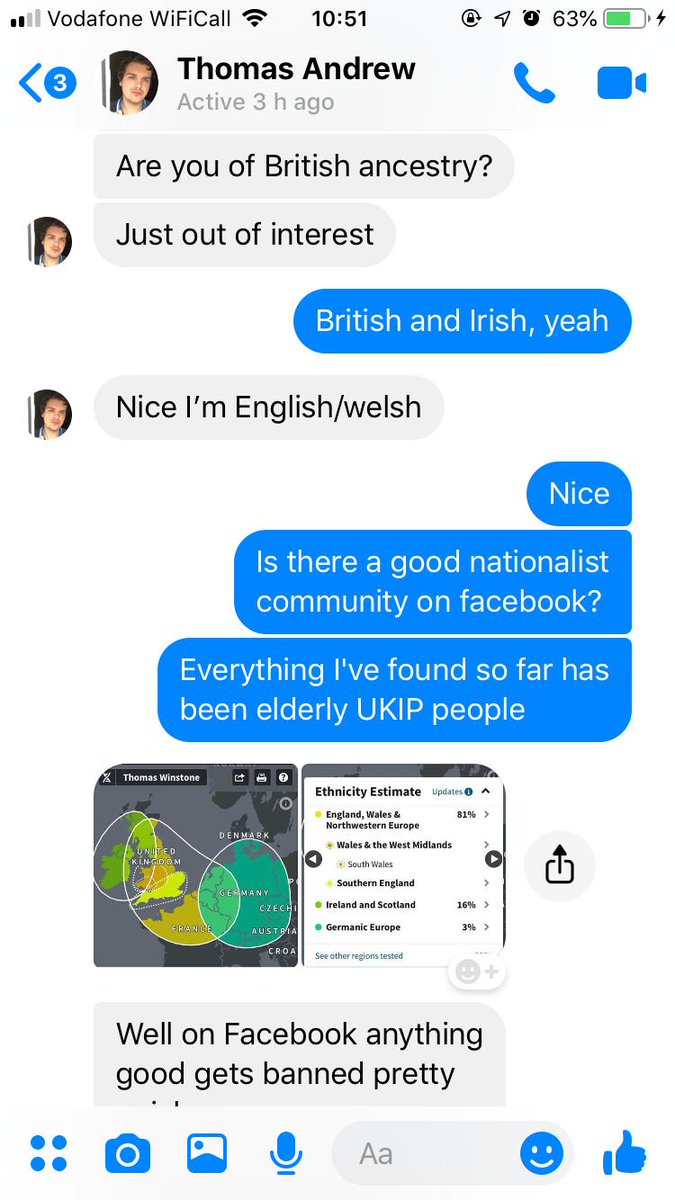 3/ After a brief Skype interview (bear in mind this is meant to be a "youth" group) I was added to their Telegram chat. https://t.co/s98J4IDscs 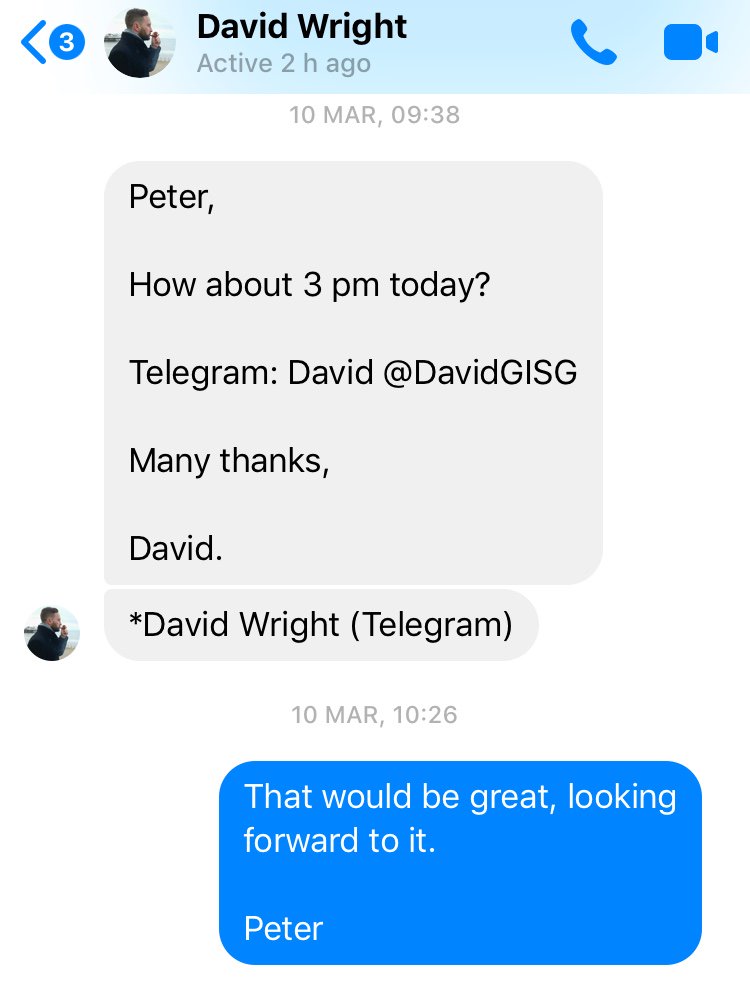 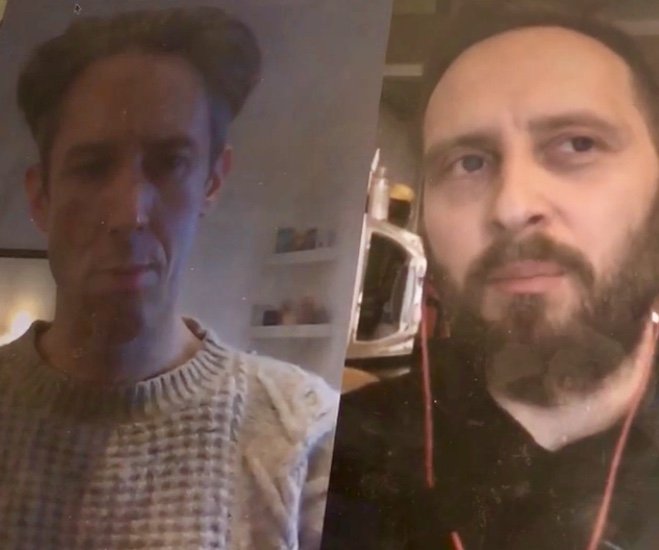 4/ To the general public, GI like to present themselves as a group of clean-cut young people with genuine concerns about preserving British culture.

To the far-right, GI claim to be a highly competent, disciplined and ideologically watertight metapolitical project

5/ Many outlets have uncritically broadcast GI's PR strategy, which is to distance themselves from the "Old Right". They want to be seen as non-violent, non-racist, non-conspiratorial, etc.

6/ In reality, GI's end goal is ethnic cleansing. The forced deportation of many millions of non-whites (including legal migrants and their descendants) from Europe. Inevitably, people in camps.

How else to describe this but violence?

7/ GI are known for pushing the apocalyptic conspiracy theory 'the Great Replacement', a rebranding of the century-old 'white genocide' conspiracy. This theory claims that (((elites))) in Europe are deliberately bringing about the end of white people through mass immigration. 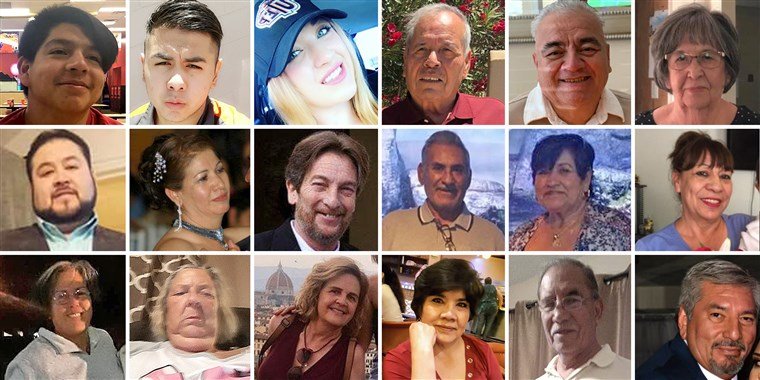 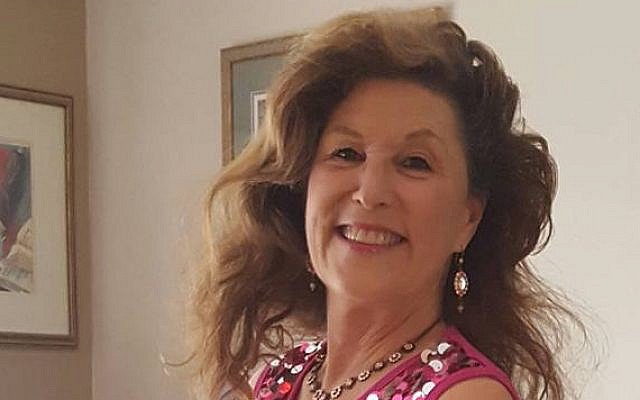 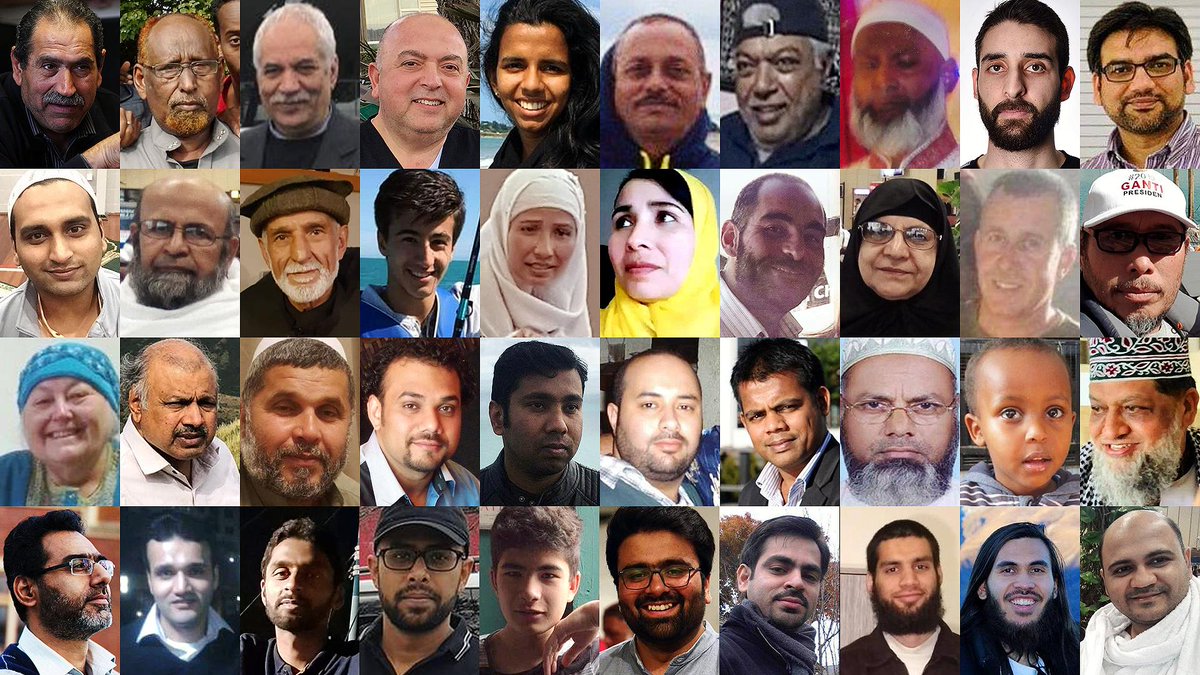 9/ GI's internal response wasn't to mull on how their theories could have inspired mass-murder, but to consider the effects on their "brand". https://t.co/xwcglPPR5p 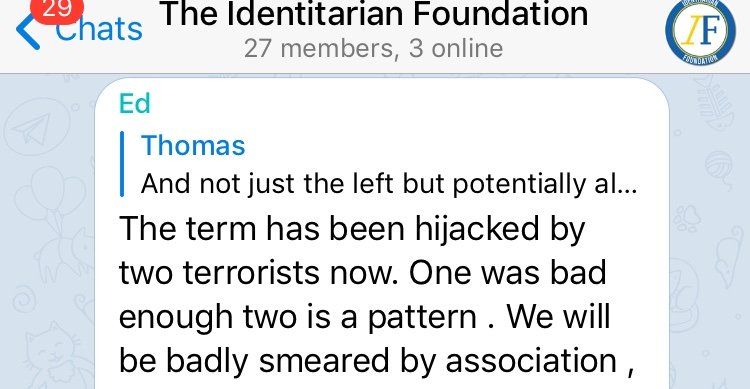 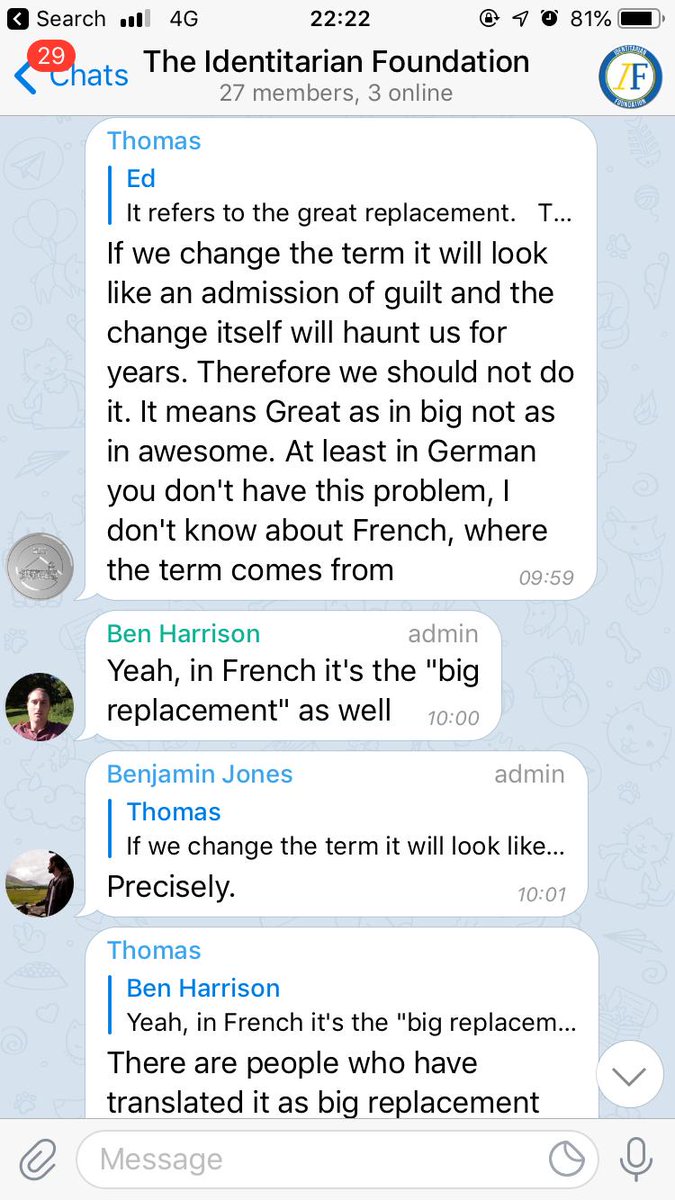 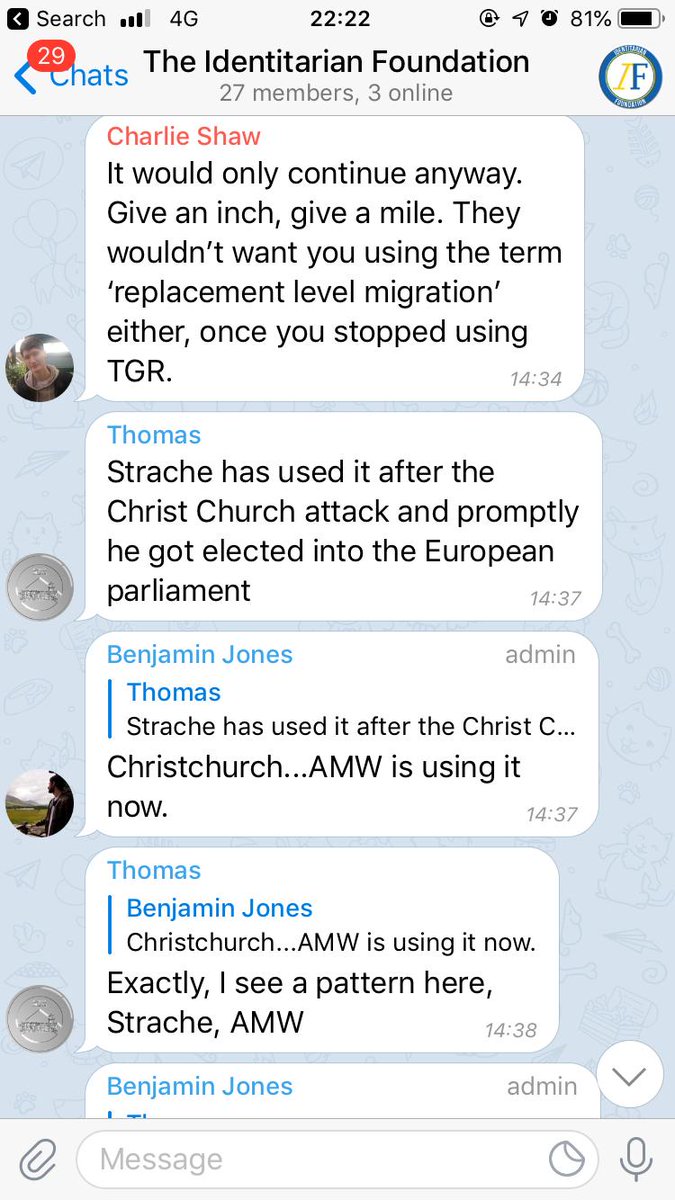 10/ The Christchurch mosque killer not only named his manifesto 'The Great Replacement' but gave thousands of euros to GI's French and Austrian branches. Martin Sellner even invited him to Austria for drinks.

11/ GI UK is also no stranger to terrorist associations. Last year, @hopenothate revealed that one of their activists was a member of the banned neo-Nazi terror group National Action, that had plotted to assassinate a Labour MP.

12/ During my time in GI, I saw members joke about dressing up as ISIS to kidnap Diane Abbott and advise each other on how to make homemade weapons.

Little wonder, then, that I met 3 people at their conference with alleged National Action links.

13/ The first speaker at the conference was Tom Sunic.

A white nationalist author and activist, Sunic is co-director of the *extremely* antisemitic 'American Freedom Party'.

He spoke about genetics and racial identity. He was also selling a book of his wife’s poetry. https://t.co/Q4exxEOQqg 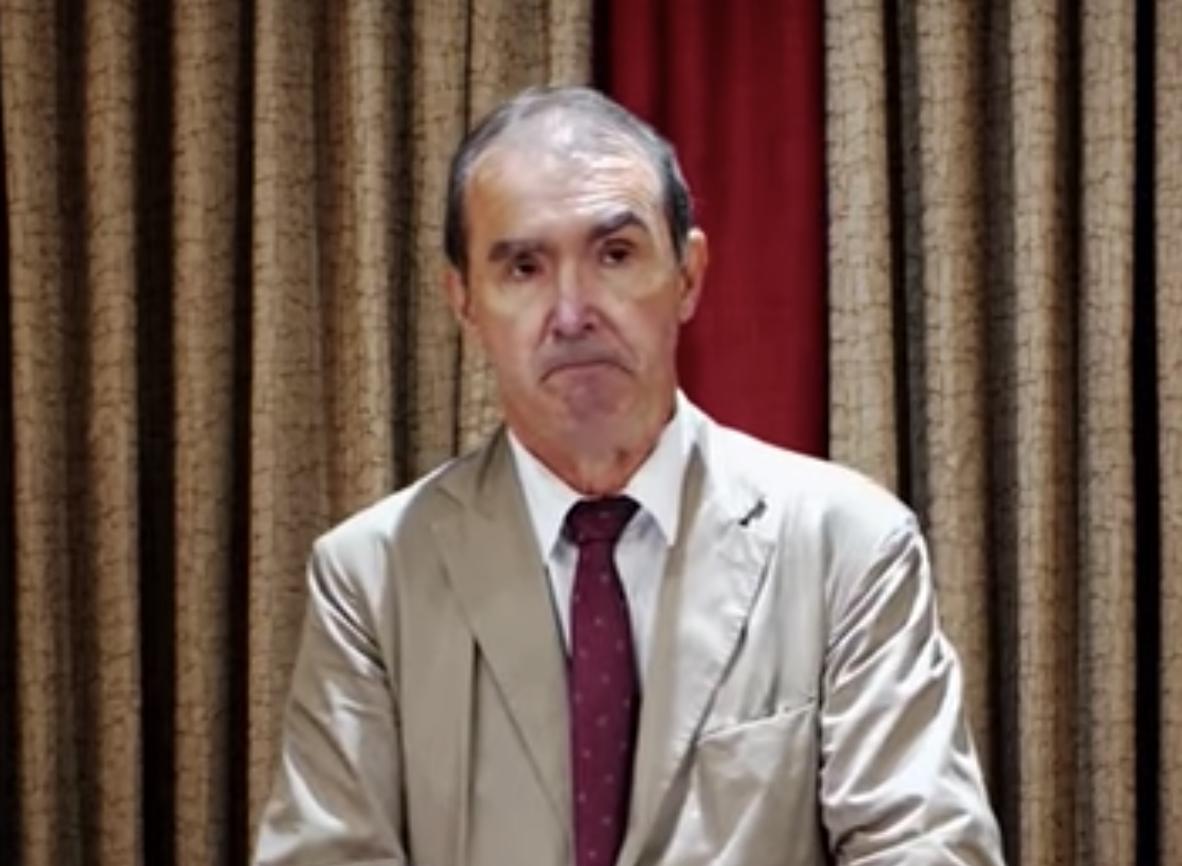 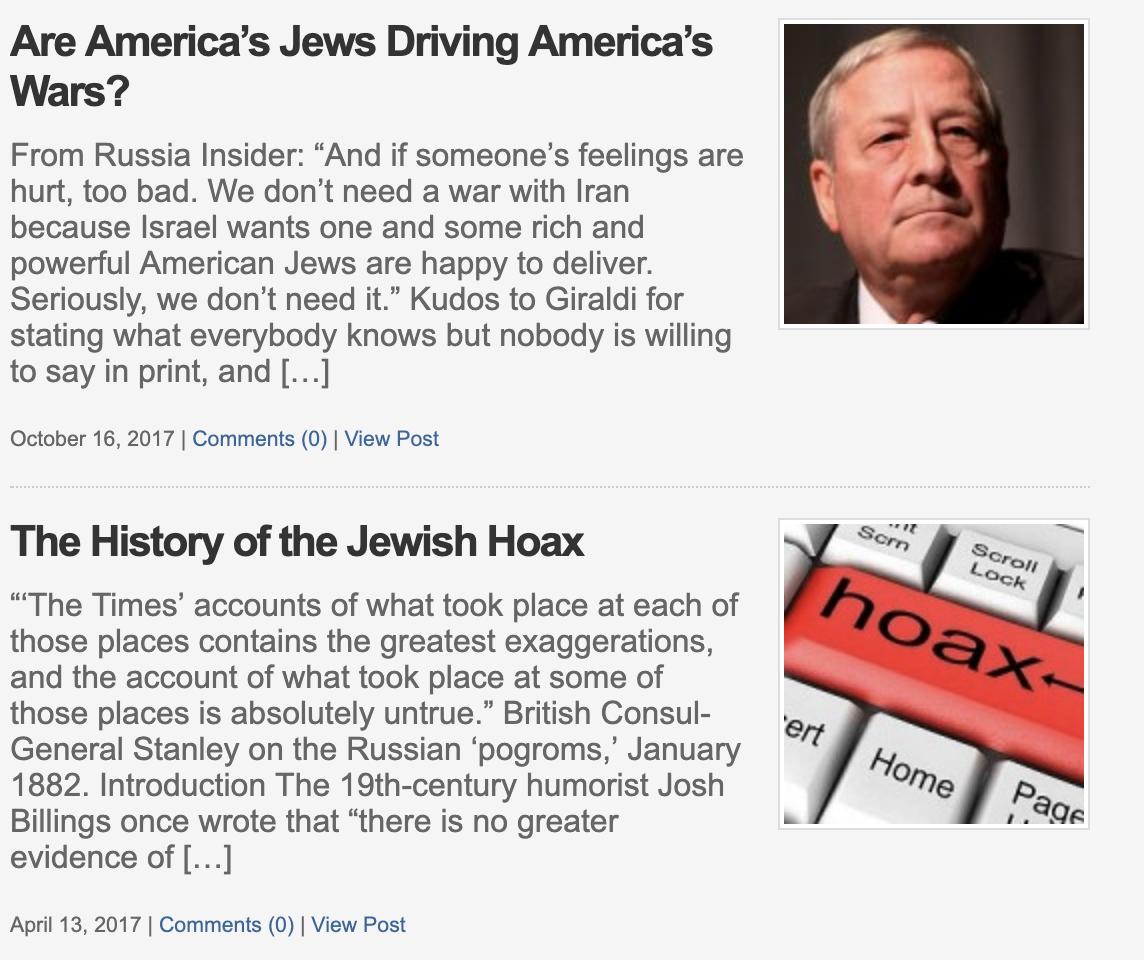 Too racist for UKIP, she founded anti-Muslim party For Britain. This speech was a notable radicalisation of Waters rhetoric, part of her drift towards GI. Now she openly supports the 'white genocide' conspiracy: https://t.co/8V8ts8ooqv