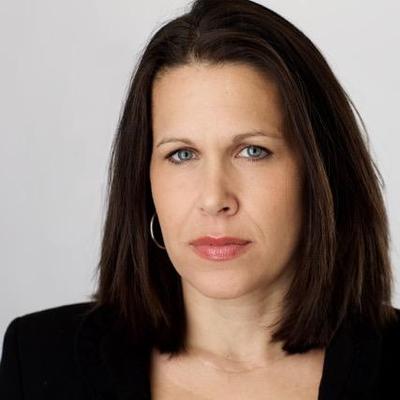 A thread: My client got out of 30 years of prison about 6 weeks ago. Since then, people have been telling him that forms he needs are on the web or that they would email something to him. A few days ago, he shyly admitted to me that he doesnt understand what any of that means.

I got him a laptop & we spent a day this weekend going over everything, the diff btween cell service & wifi, between texts & email, where to find which thing on a phone vs on a laptop. He got comfortable asking "What is the WIFI password here?" & entered it in the right spot.

Everything about the laptop was hard--the icons & cursor, the touchpad, hovering over something for options, closing and opening tabs. Then we made Zoom meeting links, found links in emails, opened Zooms, we muted and unmuted, turned on and off video. We drank a lot of coffee.

Everyone - including DC social services offices - assumes he has figured all this out, that he can function in a digital world, during a pandemic, without a crash course in this stuff. I felt so guilty for presuming he would just figure it out solo...

and I feel guilty for not even recognizing how much there would be for him to learn, and how much it took for him to admit his confusion. When he was in prison, he sent me emails but Corrlinks is not the same as a laptop on your own with no limits and yet, no help.

Last night, he finally joined his first Zoom of his life on his own laptop-to join a group discussion of recently returned citizens. He clicked along, reading bits to me as he went & SUCCESS, he officially Zoomed as a free person. A small but confident step into the digital world