As has been predicted by posters here the inevitable question has been asked of me, "Would you be interested in buying the house" The temptation to reply with mocking laughter I managed to suppress and I offered a polite, "No"

To be blunt. It is neither attractive or spacious. It has no real pool and a poor view heavily obscured by (my) barn and trees. It might pay its way as a low end gîte but I doubt it. Their retirement plan was to use it for six months in the year and even that is too long.

This is NOT the property in question but it is very similar https://t.co/WBm9K2DHBR 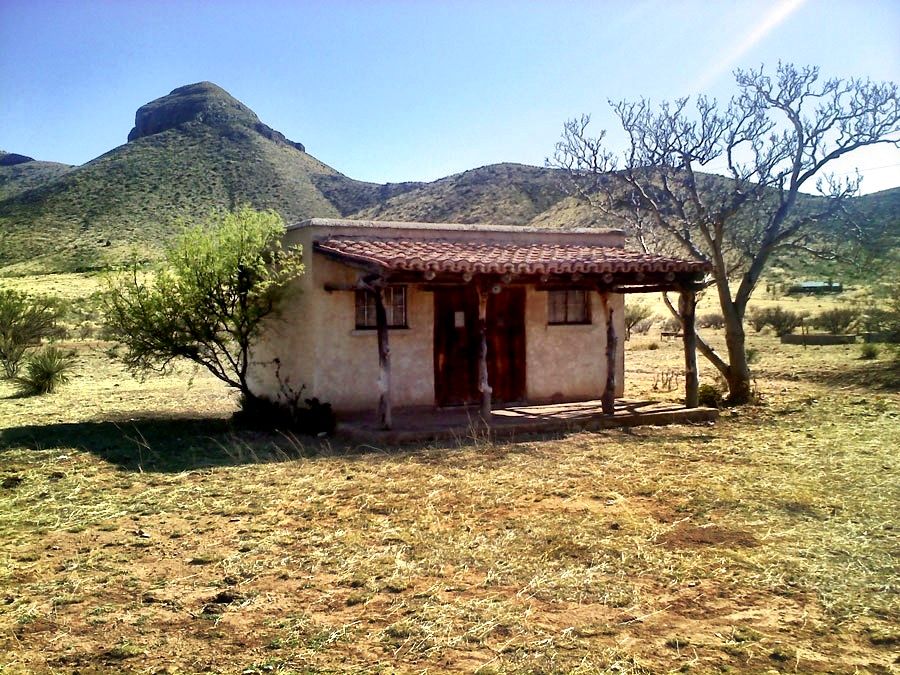 Obviously it is somewhat overshadowed by our house https://t.co/Ns5J7QUH2E 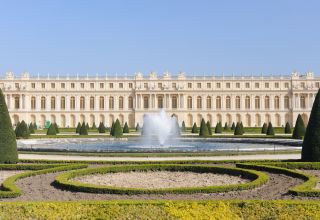 That picture is obviously the Palace of Versailles. A building worthy of a full day visit if opportunity presents itself. A structure built without any regard to cost. Perhaps not repeated until Chausecu.

Idiot son and father again loudly arguing. I am trying to enjoy my evening cigar. Am not happy.

In other news after much consideration (and because we have family there) I have decided to learn Italian.

The good news is we have a school teacher close to us who is an Italian national who offers private lessons.

Daughter's comment, "Does it fly" What a world we live in.

Either the father or son (I'm betting the latter) has just shot down the road with tyres spinning in the rented Peugeot. Urgent need for milk perhaps ?

Just seen the father. It seems idiot son's VW has been declared 'unroadworthy' so he will have to either have it made good by a local mechanic or have it transported home by trailer. I understand idiot son is somewhat miffed by this and has gone to remonstrate with the police.

Father has said he is, "Really pissed off with Brexit" All these problems they have had are it seems not the Brexit he voted for. It's all "so unfair' and "someone high up needs to get it sorted out sharpish" He just wanted all the "illegals" stopped.

I now have to give him a lift to the police station. It seems idiot son has, "Had a spot of bother at the front desk" SIGH

My daughter would like to make it clear that in any film or TV adaptation the ONLY actress she will consider playing her is Mylène Jampanoi. This is a deal breaker it seems. My suggestion of George Clooney for me was met with snorts of derision and laughter.

The idiot son is returning to the UK by train and will return, "with the lads" to recover his car. Father is staying on to agree deal with estate agent.

Felt I needed to share this with everyone straight away. Idiot son has confirmed that when he returns next week "with the lads". The "lads" will include <Drum Roll> Darren.

It seems the police here did not accept his explanation that he needed to have his car set up that way because, "It's a trick special performer" Thay was possibly lost in translation

I asked if he felt there would be any problems when he returns with a trailer. He assured me the police were, "All sweet now and well sorted besides Darren knows how to deal with the Feds"

Seems that idiot son thinks I will like Darren. Apparently he, "Doesn't take shit from anyone" and "he can tune any car like that piano bloke" "Mozart" I ventured "No, the yank geezer, Elton John" I said I was unaware of Sir Elton's skill as a car mechanic.

I softly suggested that Elton John was in fact not an American. "Yeah, but he lives there a lot. Same thing really"

Seems that idiot son thinks a lot of Darren. Apparently he's a, "Major player in the Luton and Hemel Hempstead modified car world" I am reliabiliy informed his Toyota Celica is both "banging" and "probably the fastest car in England"

Sitting on our terrace enjoying the evening when the bloody father turns up. He wants suggestions for other estate agents plus he wants to tell me what a great job Boris Johnson is doing. Seems the UK is lucky to have him and, "He always delivers"

"Delivers babies from what I read", said my wife. He laughed. "He's got something for the ladies that's true"

I said surely he could see all his current problems were the result of Brexit and people like Johnson who lied to him. He said, "Fault on both sides. The remain lot lied just as much so you know even stevens"

I asked him what benefits he expects to see from Brexit. "No more Somalian rapists" "Being allowed to sell our products to anyone we like" "Not being forced to join the EU army" "Staying out of the Euro" "Making British laws for British people" "Controlling the Muslim bombers"

He also said he wants to see a return to "Christian values". "O so you are a regular church goer?" "No, load of stupid nonsense"

By this time he had drunk a fair amount of (my) wine and the gloves were off. "What we need is to get the Empire back, show them all who's boss. Start with Africa and then the Indians, you French could help, you had a sort of Empire as well somewhere didn't you?"

He's gone now. I'm going to bed as tomorrow I have a video conference with Japan. https://t.co/d2BoxVEhwU 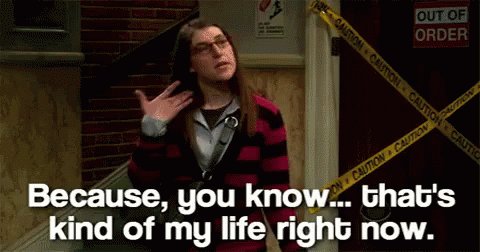 Just completed a video conference with proposed new Japanese publisher. Felt like a real international 'mover and shaker'. Daughter said I looked like a newsreader.

Forget to mention. The idiot son did in the end remove the bunting and flag from the garden but he chose to leave it in a heap on the floor. Inexplicably it has today been put back up. At present they are both still asleep.

Have just heard a shout, 'What the fuck is all this?" Possibly the idiot son is awake.

After the father left last night and anticipating this reaction I went and closed and locked our driveway gates last night. He's there now shouting because he says they have, "Been attacked by some EU lot"

Fortuitously both my property and one nearby are also flying EU flags. I was able to say (with a small shrug ) "New EU regulations for properties thay are not owned by pure blood French citizens. I am only half French so I, like you must display an EU flag. Blame Brussels"

I thought at this point he was going to suffer a coronary but then he seemed to experience a Zen like moment of inner peace and tranquility. He spoke quite quietly, "This is what we all (we?) are fighting against. I shall be the bigger man and let it go "

Meanwhile the idiot son is trying to knock down the bunting using a broom So far he has fallen over twice.

He's tripped and banged his head on a bucket. Ambulance called. 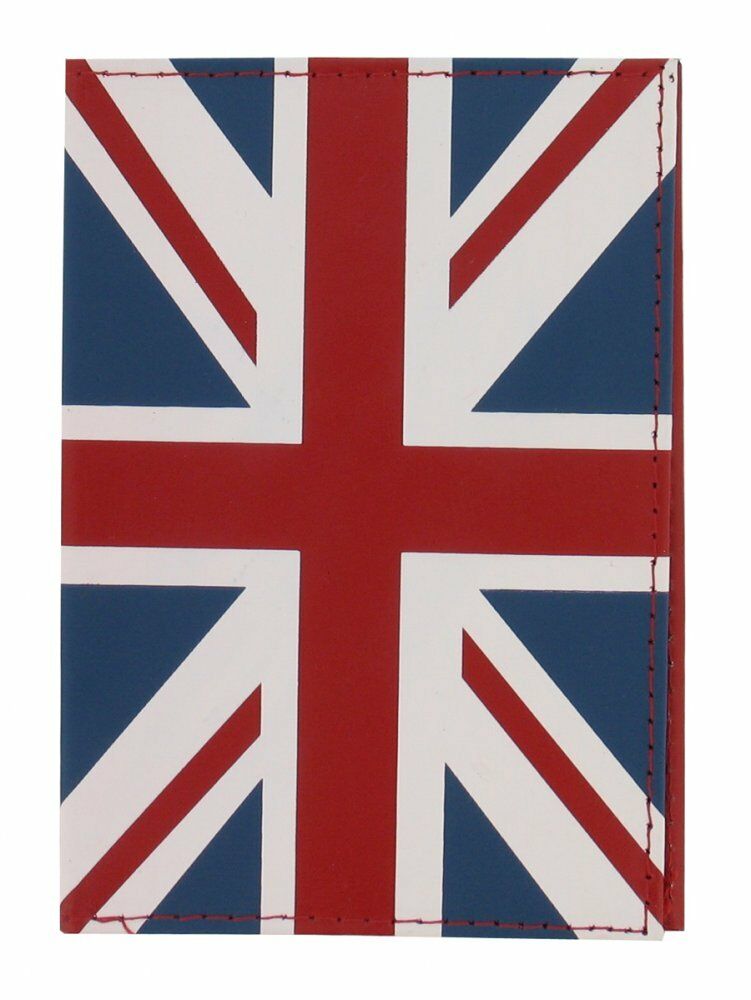 I am having to translate for the ambulance crew "What happened?" "He banged his head on a bucket while waving a broom in the air" <Long silence> "Why did he do this thing" "To remove some EU bunting from the tree" "Does he do this sort of thing very often?"

I said he was somewhat accident prone. "Is he violent?" asked the second ambulance man (noticesbly keeping his distance) "No, more exuberant than violent I would say" "OK, we have a look"

They think mild concussion but as the ambulance man admitted to me, "We have heard about this man from our colleagues. He is special yes?" "Very special" I said "and he has friends from England visiting next week "Then no doubt we shall see you again then"

Idiot son to me after ambulance left, "I hate it when they do that" "Do what?" I said "Refuse to speak English" he sneered. "Neither of them do, they only speak French" I said "Job like that, should be the law they learn it, not safe otherwise"

Casting update. My wife has given this considerable thought and wishes (in any tv or film adaptation) to be played by Bérénice Bejo. Quite a strong likeness.

Spoke to my eldest daughter in the UK "How about George Clooney playing me in a film or TV show" <significant pause> "Well you have similar hair."

Idiot son gone but soon to return. His wife went with him. The father here alone to today find an estate agent to work with. Dog asleep Flag and bunting on neighbour's house still flying proudly

Overnight DMs. I am it seems A Marxist A paid remainer shill Satan Not to be trusted Responsible if Brexit fails A traitor On a hit list A disgrace to England Up myself Too clever by half Personally resposible for no trade deal An EU spy Paid by Soros I have been busy.

For anyone interested dinner last evening was chosen from this menu. https://t.co/6HiAop1L0s 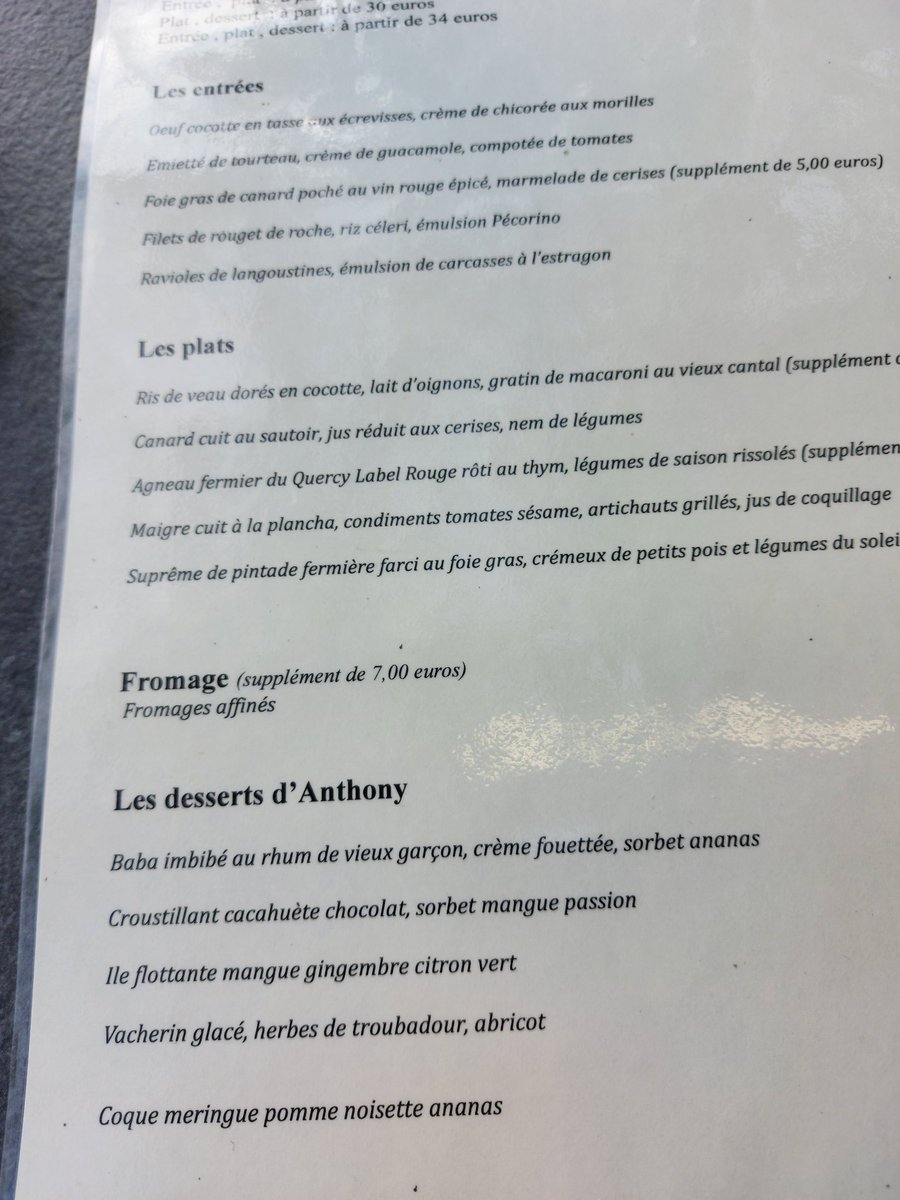 I am currently making my wife breakfast in bed. Croissants with jam, grapefruit and coffee.

She has had a tough week so i am also doing poached eggs on toast for her.