Had fun last night, I started a thread on a QAnon site where I alleged that rather than avoiding the draft Trump was in fact a decorated Green Beret with a distinguished record that is hidden for 'National Security reasons'. I backed this up by pointing out his "crisp salute"
1/2

2/2
People fell for it almost straight away and others contributed their "proof" so it's away and rolling.

A lot of people have responded with various reasons why I should not have done this ranging from inflaming the mob to inciting further violence. I don't think any of that is true and I can only say,

Using a second post I have started a supplementary story that 'patriots' should move to using the Julian calendar rather than the Gregorian to ensure they remain outside of the influence of the European Union metric system.

"It's obvious that Trump is former military and some of us have know this for some time. We know he's still President and in the Pentagon right now keeping us all safe"

At the request of a number of posters here I have just introduced the following,

"All patriots should look out for Swan symbology, several whistle blowers in the DoD have reported this is a sign for the preparation of a waterborne introduction of fluoride into fast food sodas"

So this is a surprise, I had not realised that Swan symbology really is a thing to the QAnon people. I have had a number of people correct me, it seems Swans indicate "Be ready to swim as one, silent and ready" We should be ready to look out for it in Trump speeches I'm told.

Just thrown in a new grenade that is already getting traction.

"What background information do we have on this Smallhouse man and is that name a code for something?"

I was asked for more details so I have created a story whereby the Royal Navy spy ship HMS Troutbridge is currently off the coast of Boston preparing to land a team to take control of the US Government. The landing party led by Sub Lt. Phillips.

So it seems keen Trump supporter 'Liberty-BellBoy' who lives in Rockport Massachusetts is going to drive to Boston Harbour later today to see if he can get some photos of HMS Troutbridge and he he puts it,

"report back on what the Brits are doing"

I don't think I have ever been so happy. Another poster just warned 'Libery-BellBoy' to

"keep a look out for anyone carrying an umbrella, all Brits carry one"

'Liberty-BellBoy' reports he has just picked up fellow patriot 'Total1000' at the Northshore Mall. They expect to be in Boston soon and will report on any suspicious activity. Another poster praised them for doing "God and Liberty's work"

'Total1000" saying he's proud to be part of the operation. It seems where he lives the local people are always ridiculing him for his support of QAnon but he hasn't lost faith in the the Great Awakening and is worried about the threat from Britain, "they have nukes" he says.

The two dingbats are in Boston and are,

"Checking out the harbour and looking for the Brit ship."

"It will have the British flag on the back" Clearly nobody is fooling 'TheWaveOfTruth'.

Other posters are weighing in with suggestions:

"British warships look just like ours" - helpful
"If this is an invasion there will be landing craft" - well dur!
"Brits carry the SA80 rifle, very distinctive" - good to know
"Be careful, they speak English" - good advice there.

Well it looks as if Mensa candidate number 1 'Liberty-BellBoy' is getting frustrated,

"We checked all the boats there and none of them looked like a Brit warship, possibly they are hiding offshore or are going somewhere else now Patriots are on to them"

So it seems 'Liberty-BellBoy' and 'Total1000' have given up. In their words,

"Once again at Boston we fought the British and won, they never dared to land"

Overnight a number of people asking on QAnon for more details of the 'British invasion'. One has suggested volunteers to monitor the Eastern seaboard.

I wholeheartedly endorsed this and suggested the same for the Pacific in case they come via the Panama Canal.

I also this into the mix suggesting he was a "known British saboteur" https://t.co/osOFbvE5On 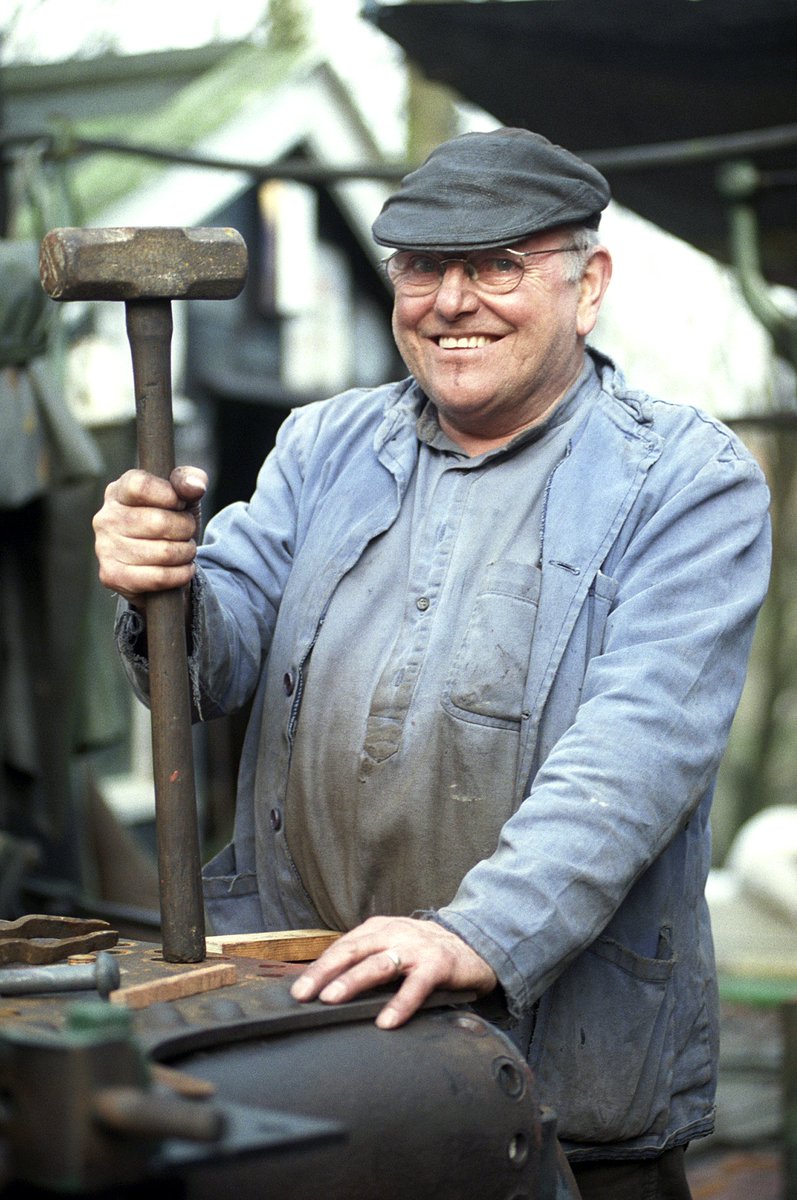 I was asked what might have happened to him, I took a breath. My fingers paused over the keyboard and then with exquisite enjoyment I typed,

"He's fallen in the water"