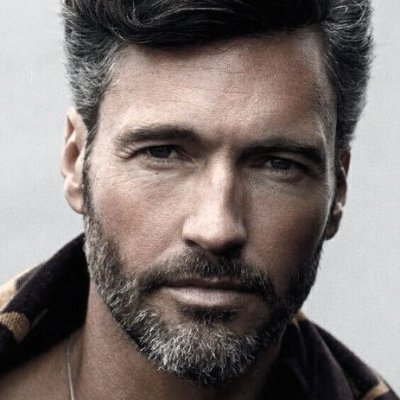 "Dave, we're on our way. Ferry booked for Saturday, got my map for the you know what. See you soon"

Update:
It seems he has purchased, in his words,

"a wicked new camper, A Merc so it wont stand out near the lake area"

He tells me he has been taking scuba diving lessons which he describes as,

"Too much stuff and nonsense about safety and not enough diving but I've got all the kit now so happy to rock it when me and Tony the sausage gets there".

I stressed to him that diving Lake Como was probably not allowed and could be dangerous. His reply was ominous.

"Water is water Dave and I don't let meself be pushed around by Italian pencil pushers.

It seems that Tony the sausage is the "brains" of this operation because as IS told me,
"Tony knows all about the gold, the 911 cover up, 5G nanoprobes and the fake London flood barrier"

Obviously I was intrigued so I texted him,

The London Flood Barrier is not fake, I've seen it and London needs it to prevent a catastrophe. He replied,

"O sure there are buildings there and everything but that's just a front, it's a cover for the mini submarines they use"

"Mini submarines, what do you mean?" He was uncharacteristically reticent,

"I can't say any more, too many people at GCHQ reading these texts, tell you when I see you but I'll just say this. The river Thames goes all the way to the sea, that's not by accident is it?"

I have just now received an email Roz (his girlfriend) she said,

"He looks up to you, please look after him. Last month he got in trouble in the river Gade and had to be recused by the fire brigade and a police dog. He thinks he's good at scuba but he's really not"

Early morning text:
"The ferry is not until tomorrow Dave but thought it best to set off early to avoid the weekend traffic and dodge the cameras. Have had to come back home though as I forget my suitcase - what am I like ?"

2nd text of the day from him:

"Right suitcase on board, Tony the sausage also picked up his tool belt (better safe than sorry) and we are leaving now. Roz nagging about 'remember last time' - women !

IS update - he's just sent me a text:

"Been a few issues, stopped for a coffee at the services and got into a bit of a bundle with some Polish blokes cause I called them Russian. No sense of humour some people. Cops called but all sweet now"

"We're in Dover Dave, had a probs here last time so keeping a low profile. Got the camper set up in a Tesco car park so saved that money. Off for a curry later but a few beers first.

"I can't find my shoes or my van keys, do you know where they are?"

Just spoke to him. Seems they had an interesting evening.

They've missed the ferry, he describes it as

"Just out of my control, I don't let wooden tops push me around and they don't like it"

Text from his girlfriend,

I said I was not aware of the London Zoo incident and she has just replied,

"THE IGUANAS AND THE CUMQUATS, HE MUST HABE TOLD YOU !!!!"

He's made the ferry, had a text,

"All sweet Dave, now off for a few boat beers and some duty free"

He's been pulled over in France by the police. He's tested twice over the drink driving limit.

I have no idea where he is or what has happened to him but I'm now getting incoherent texts and voicemails from someone I assume from context to be Tony the sausage, including

I'm off home. If he is going to be anywhere near our property I want to be there (if only to stop my wife shooting him)