Indulge me in a #thread for a quick story...

This is Kenneth Nixon. 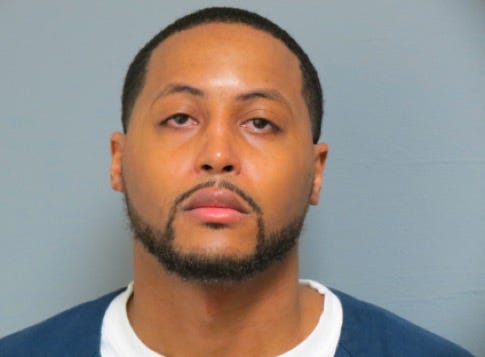 In May 2005 someone threw a Molotov cocktail at a Detroit home, starting a fire that killed two young children.

One of the surviving children accused Nixon of throwing the bottle, and his girlfriend Latoya of driving the car.

Fast forward to September 2005, the jury reaches a verdict. They acquit Latoya on all charges, but find Kenneth guilty of double homicide and arson. Life sentence.

Years later, he reached out to the Medill Justice Project. We (a group of then-students) took a closer look 3/x

After weeks of research, interviews, and phone calls with Kenneth and witnesses, we put together a story with our findings. @freep picked it up from there, and published the story in 2018.

You can read it here: https://t.co/saNa3uIRgM

We kept in touch with Kenneth, his family and girlfriend since then. More innocence clinics agreed to represent him after the story published, but the COVID-19 pandemic postponed court dates and slowed some of the progress.

Earlier this week, a message in my inbox: Kenneth is going home.

He's getting exonerated on Thursday.

It's the sentence his family has been praying to see since his arrest.

Tomorrow prosecutors will go before a judge and ask for relief in his case. They'll tell the judge Kenneth didn't get a fair trial. They'll list all the reasons why.

If all goes to plan, Kenneth gets to go home.

It's more than that though. A family gets their loved one back. His sons get their dad back. They get to rebuild together, survive a pandemic together, experience life.

Recently I was talking to someone about my career and he told me to "Remember my why." Why work so hard to chase the truth?

We didn't seek to prove Kenneth's innocence. We sought to bring the truth to light and let the chips fall after that.

That tireless work, and the dedication of everyone on the MJP team, inspired me even when we were exhausted. I'm honored to have worked with them (and the professors who guided us).

There are so many more people with stories like Kenneth's. It just takes a little digging for the truth to bring those stories to light.

Finding those stories, uncovering the truth and creating change. That is my why.

More details to come tomorrow after Kenneth's hearing. With any luck, I'll get to watch it from Florida.

I can't imagine the emotions his family and friends must be feeling tonight. Tomorrow's a big day.

Thank you so much for reading and sharing this story.

After an emotional hearing via Zoom, I can confirm the judge DID grant relief in this case.

Kenneth is a free man! 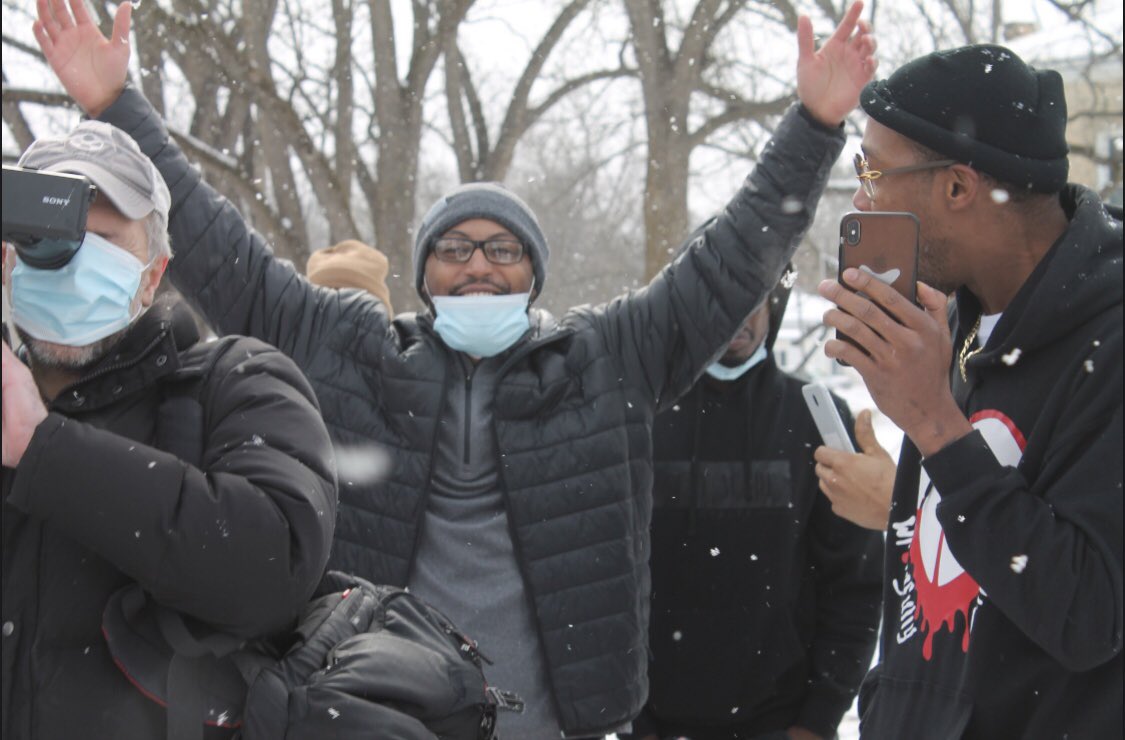 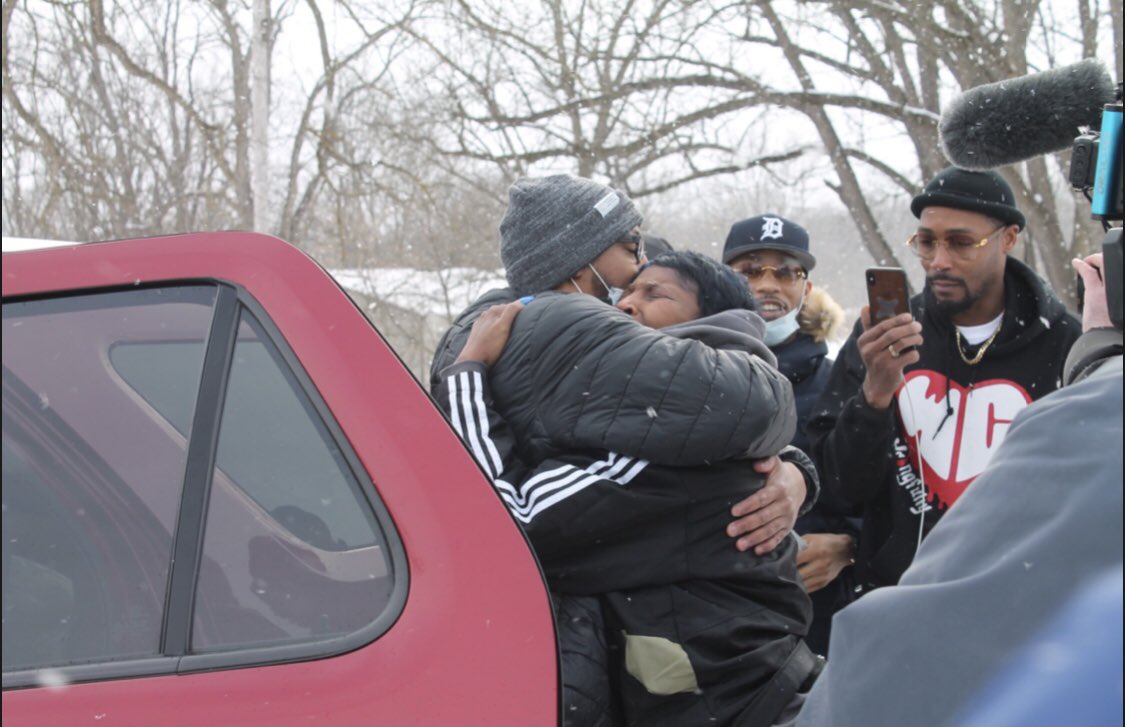 Update on Kenneth: he and his girlfriend called me from the road. They stopped at McDonald’s for lunch. He was released about an hour after the hearing once paperwork was faxed over. Lots of family and friends were there to greet him

Pretty sure some Detroit outlets did interviews with him on site and at least one more did a Zoom interview with him on the road. Above all, he says thank you to everyone who supported him.