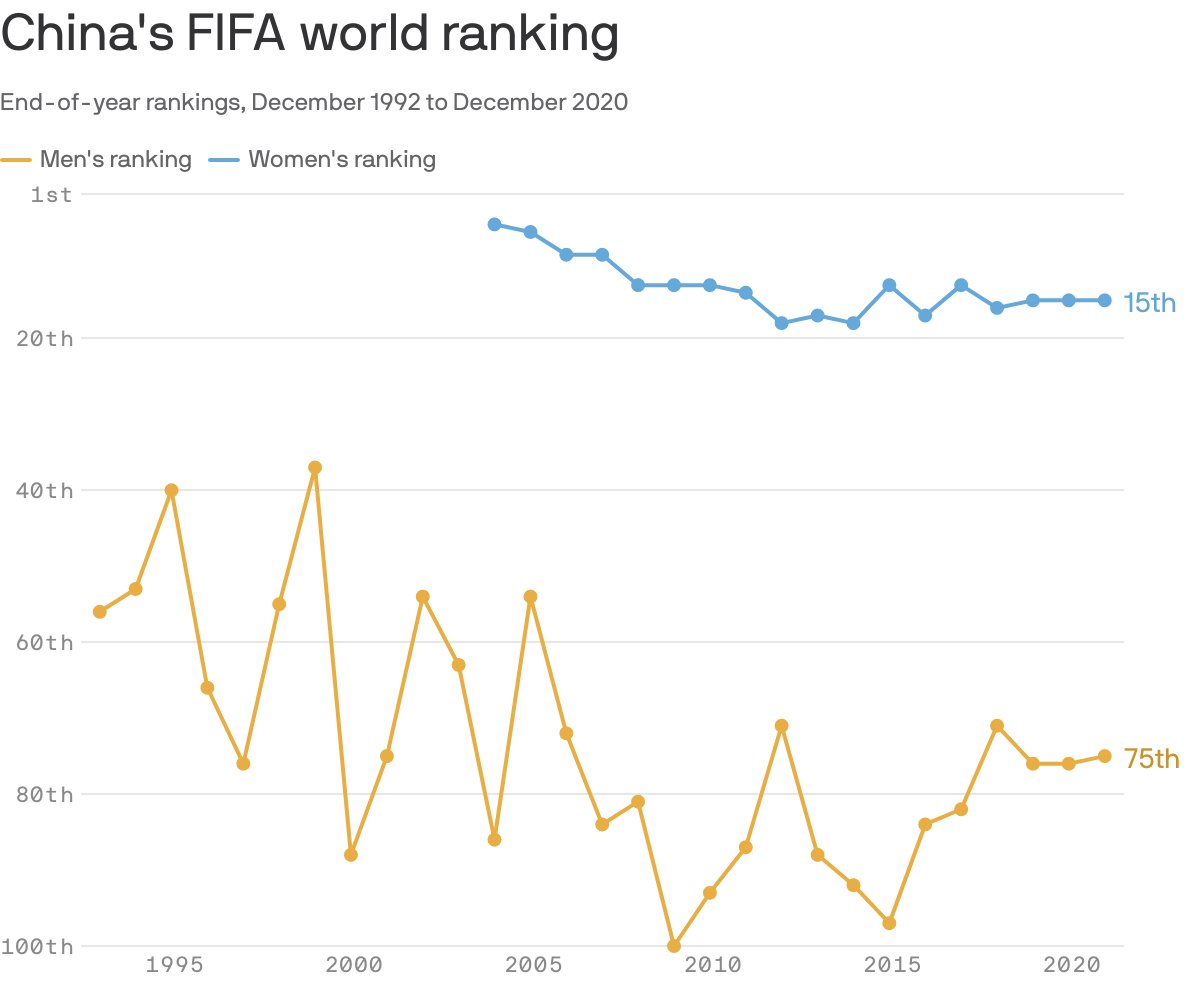 🏅The Chinese Super League was on the rise and threatening to tilt the balance of global soccer during the last decade. Now, it's in complete disarray.

💰Chinese money, which 5 years ago poured into European soccer at a meteoric rate, is now returning home just as quickly as it went abroad.

Its long-term goal of growing its global soccer profile hasn't changed, but the strategy to attain it has. https://t.co/vZgZFkxtrO

💭Some European soccer stars have used their fame to raise awareness of China's campaign against Uyghur Muslims.

At least one has paid a steep price for speaking out. https://t.co/UVmOxyt3fM

After the tweet, Chinese state broadcaster CCTV announced it would no longer broadcast that week's Arsenal game.
https://t.co/UVmOxyt3fM https://t.co/XM57QA9Ee7 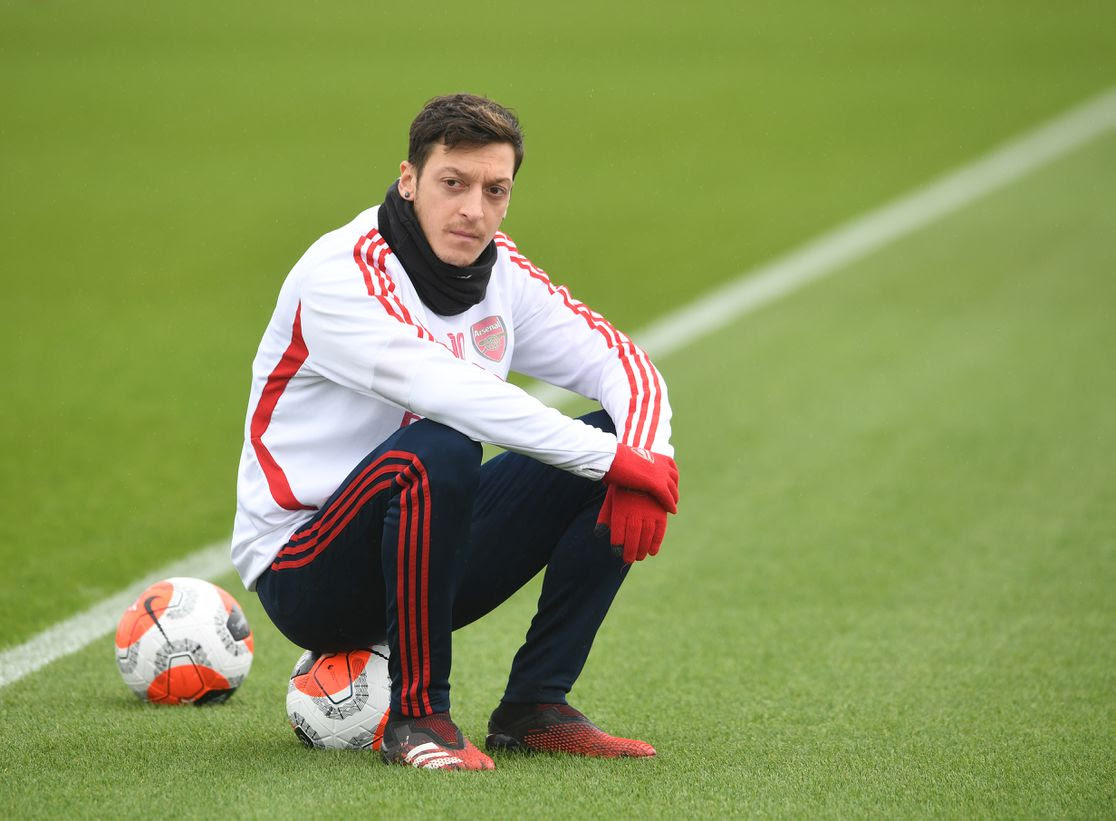 ⚽️ Over the decades, several authoritarian regimes have hosted the World Cup, using the global spotlight to burnish their image. And FIFA, which is plagued by corruption, continues to give World Cup bids to countries with records of human rights abuses. https://t.co/NaAMK7KSHM

📬To get stories like these in your inbox, subscribe for free to Axios China, anchored by @BethanyAllenEbr.
https://t.co/7LPX4pccB9