Note to publishers: Over the past several days, you have been screaming that Facebook should for links, so why do you think this is okay?

Offer to pay for the media others produce or shut up. https://t.co/D0nThrFoRQ 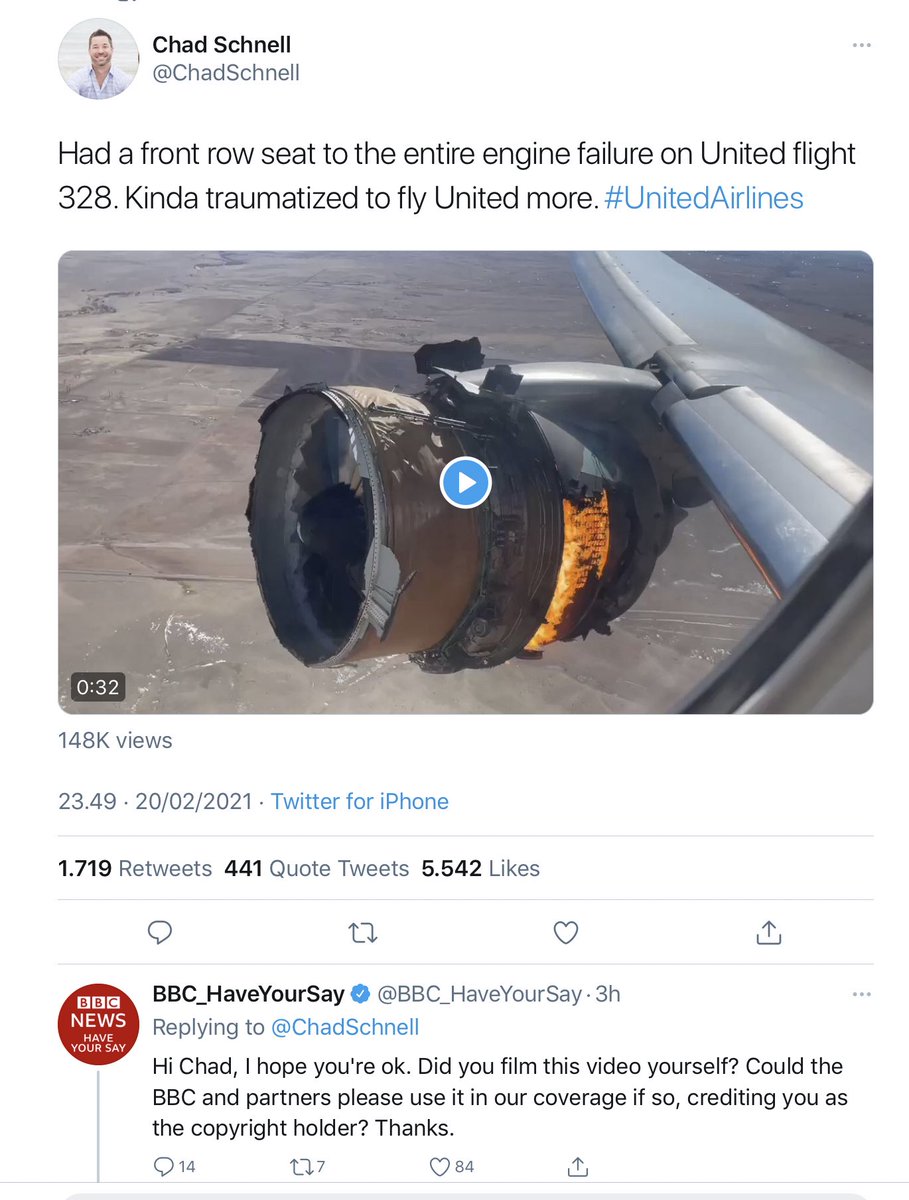 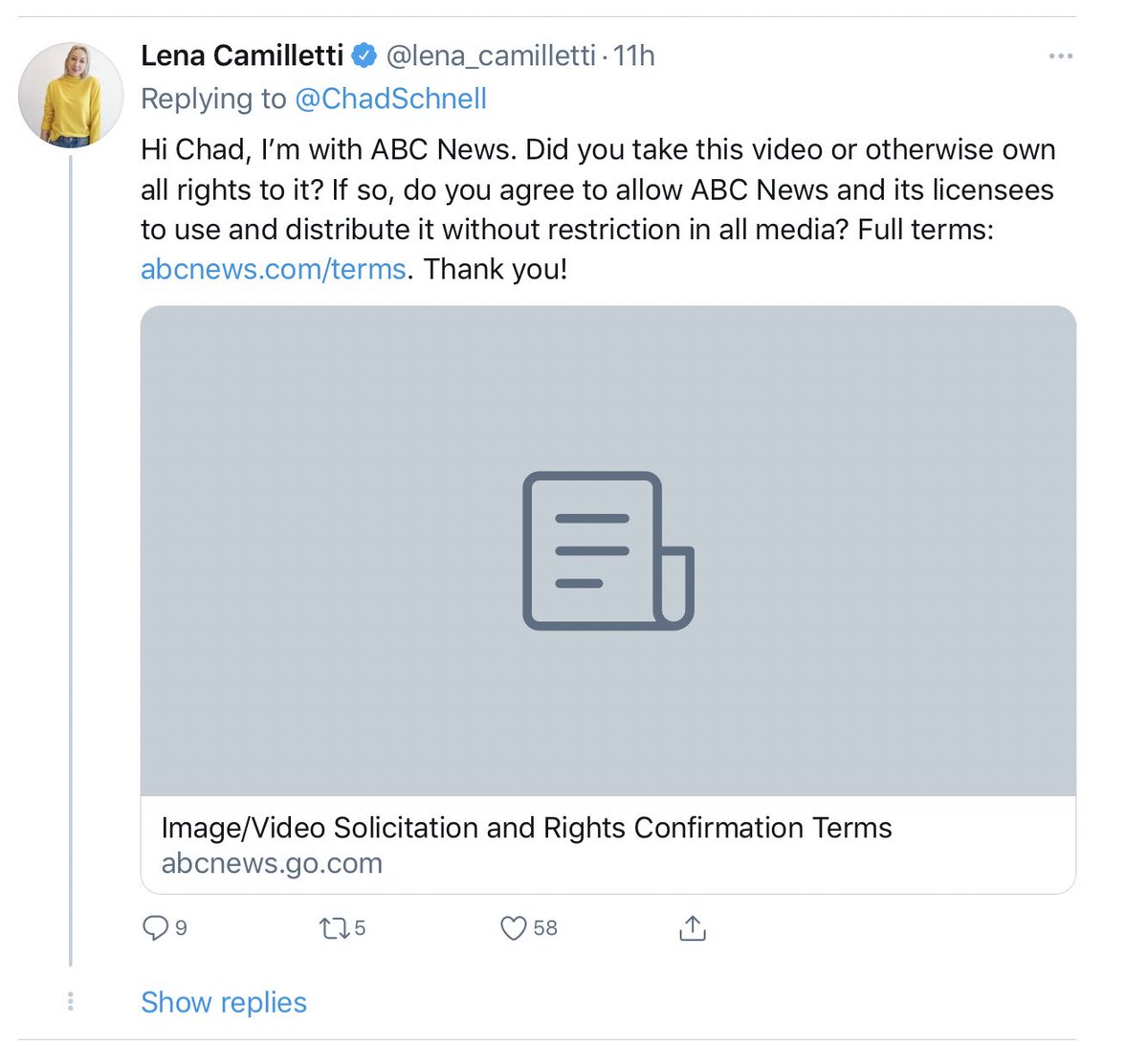 But wait... another post shows a picture from Travis, where he is sitting much further forward. https://t.co/5AaFGq5Yai 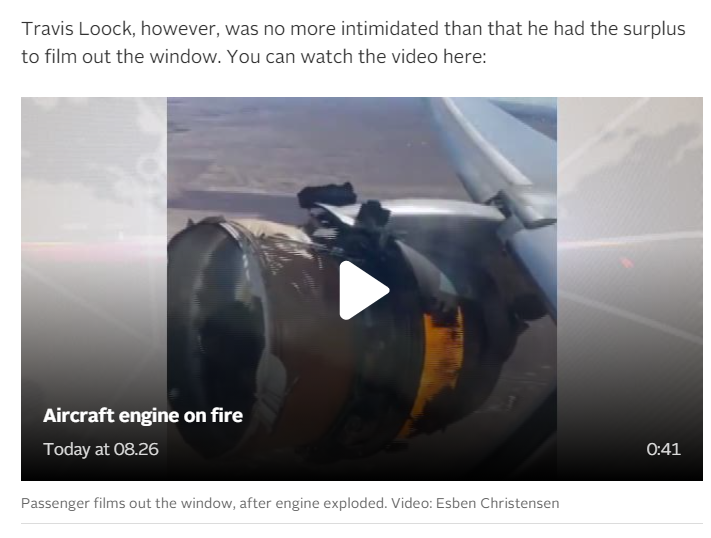 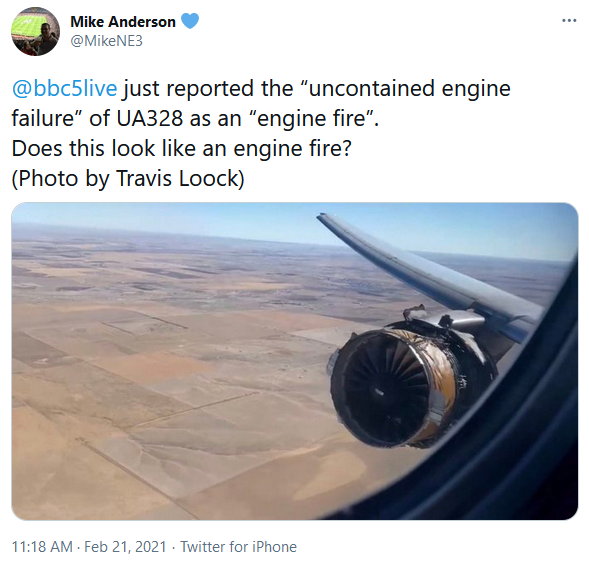 So... did this newspaper use a stolen video? And credited to another person? What the heck is going on here?

And then we see this: "This video posted to social media", with no credit to any person.

This is 100% pure copyright theft. And you are screaming to Facebook to pay for linking?!? Even if you think what Facebook is doing is bad, in comparison to this, it's nothing! https://t.co/uyLYN3xfnc 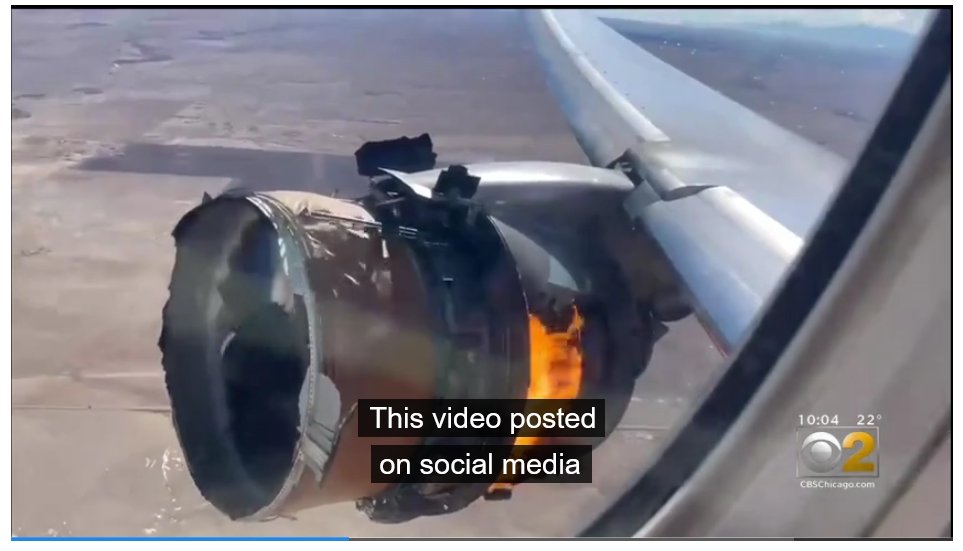 and again here. They used the video, without credit (and mostly likely without paying). https://t.co/n0pXZfl1oZ 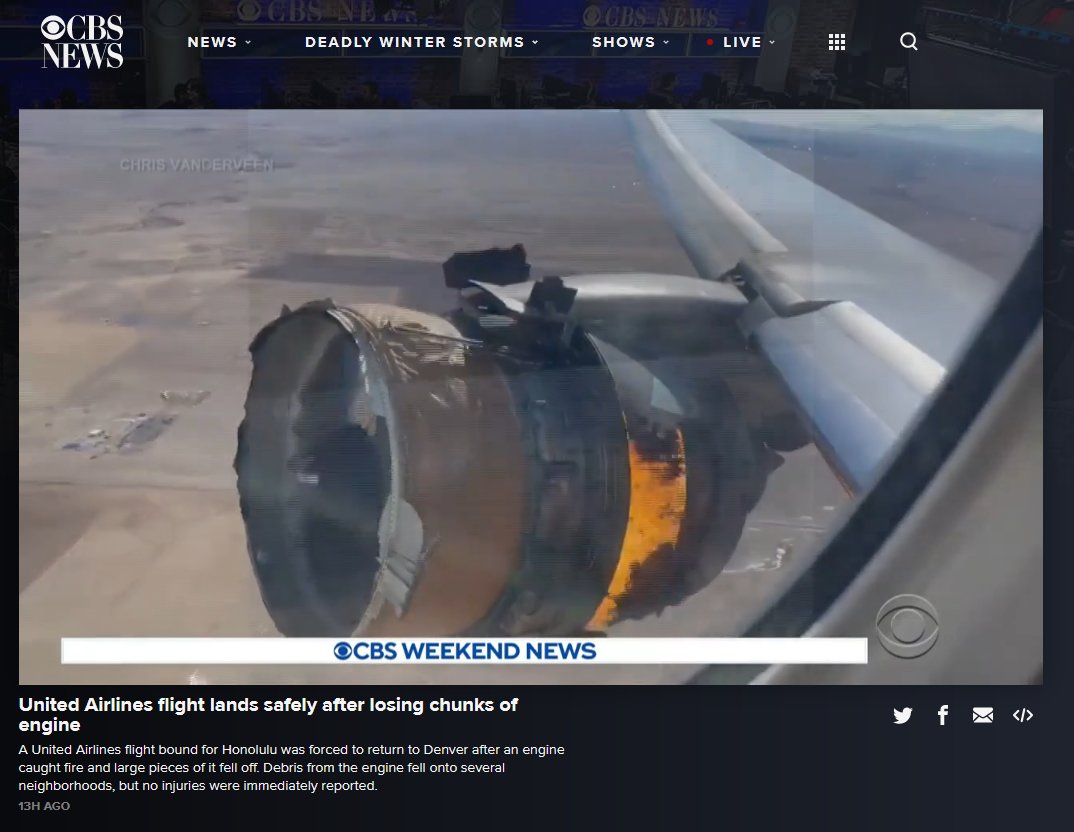 Oh, and it gets better. 9News uploaded the entire video to their YouTube channel (100% theft) ... again with no credit.
https://t.co/GbAauOda83

I could go on and on... https://t.co/xiivcOcQhF 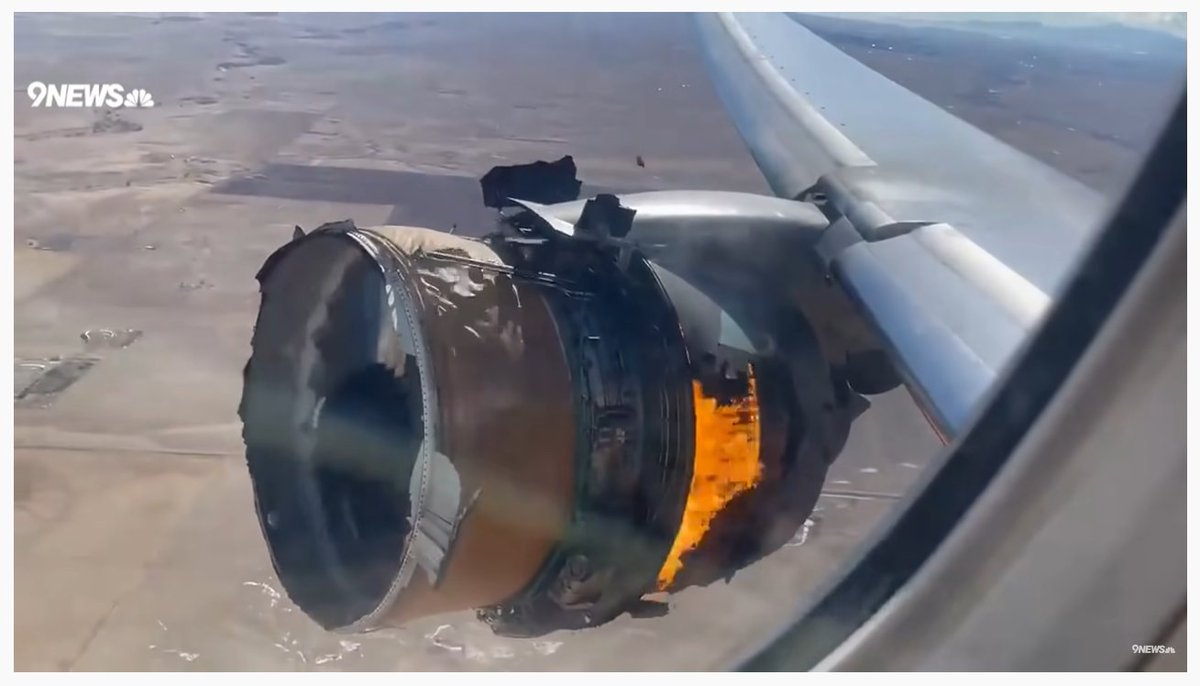 Seriously publishers. Look yourself in the mirror and ask yourself: "Who is bad guy here?"

You are not even linking. You are just taking. You contribute nothing in return. And then you have audacity to say that Facebook should pay when your own readers link to you.

Another one... credited to ... uh... who?!?! This is not the person who recorded the video. (we now have for different people being credited the same clip) https://t.co/m0vijwQFsn 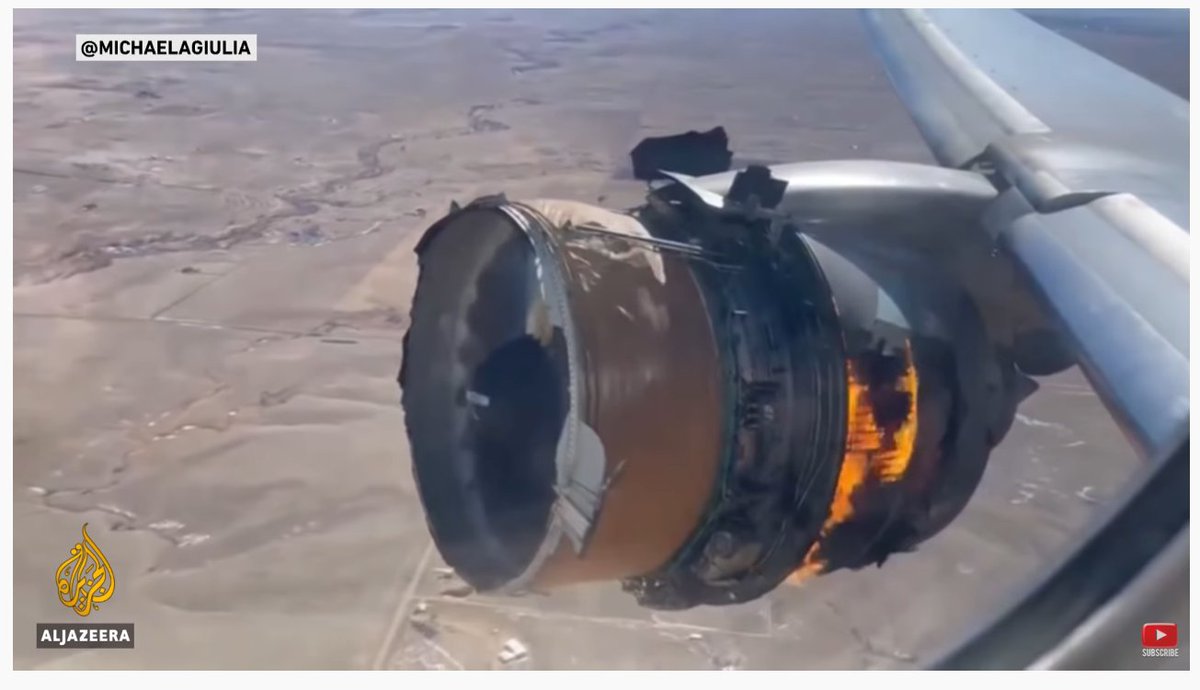 Another example. Once again using a weird crop and attributed to the wrong person.

Here on the internet, every one of these examples is what we call freebooting. That's when you take something that isn't yours and profiting from it. https://t.co/q0sMs9c1GE 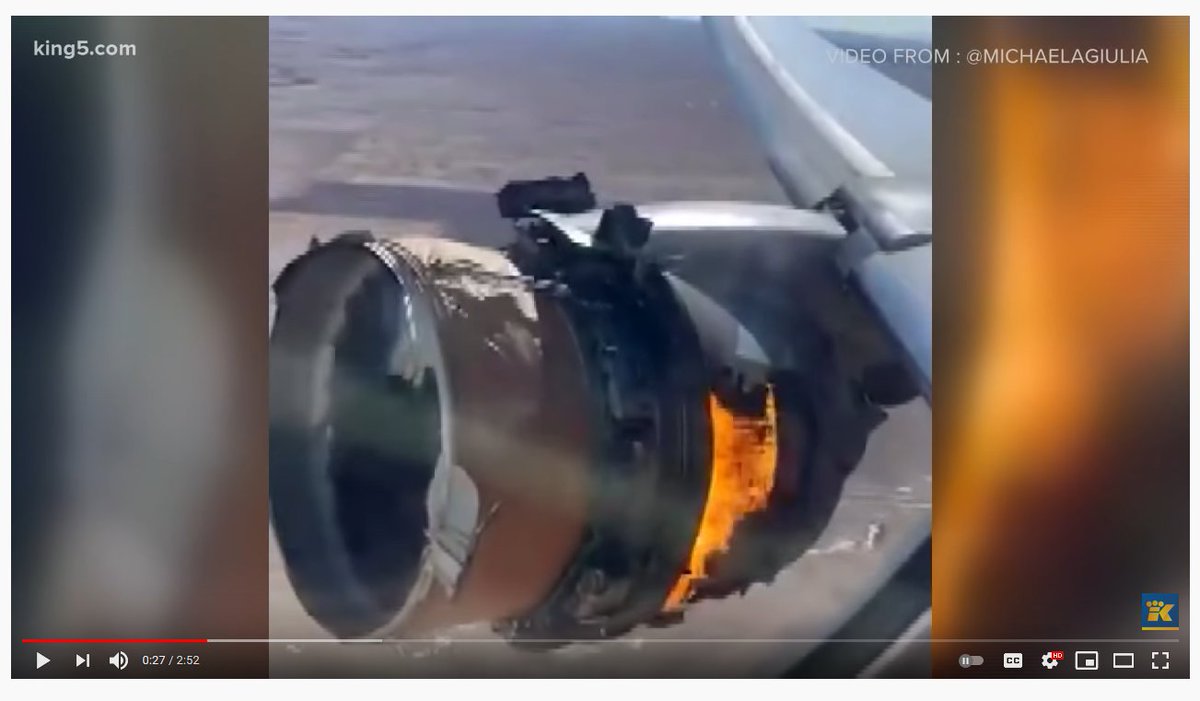 CBS Denver. Same thing ... no credit at all this time: https://t.co/omOcwltx80 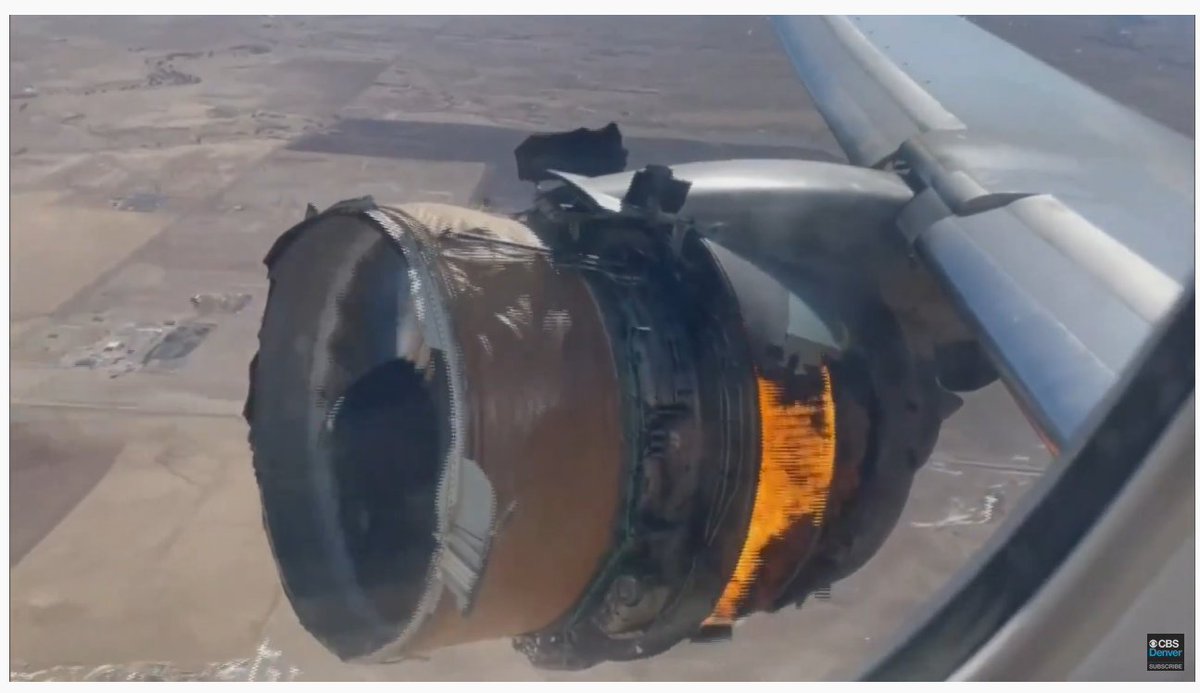 Oh... and remember the video I mentioned above, where 9News had uploaded it to their YouTube channel.

Yeah... now other news site, in this case Business Insider, is embedding that into their stories.

Again, you are all freebooting! https://t.co/JvgmBKdnIb 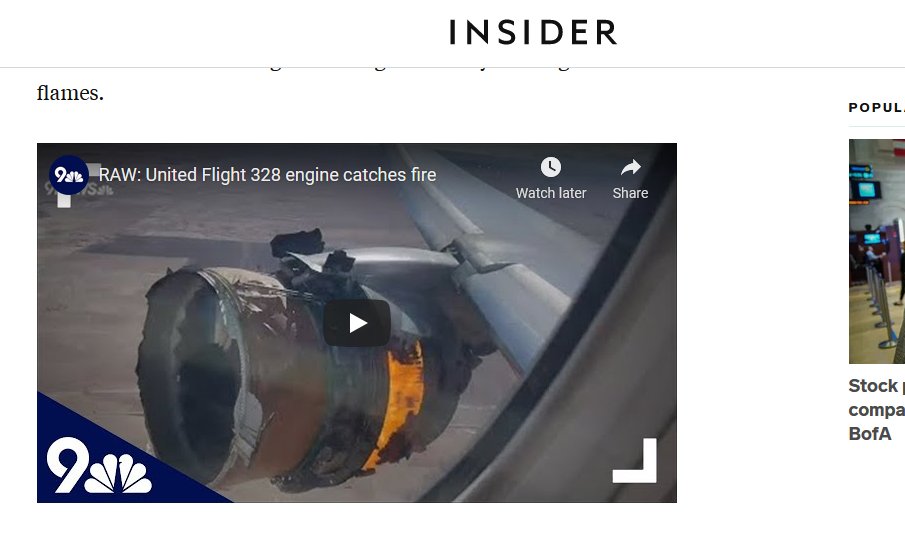 Here is what should happen:

This is not difficult people!

But what I find most astonishing is that, the same news sites who are doing all of this, are also including pictures from places like Associated Press ... and you can be damn sure they paid for that.

Just think about this. https://t.co/xBl2XkgsRk 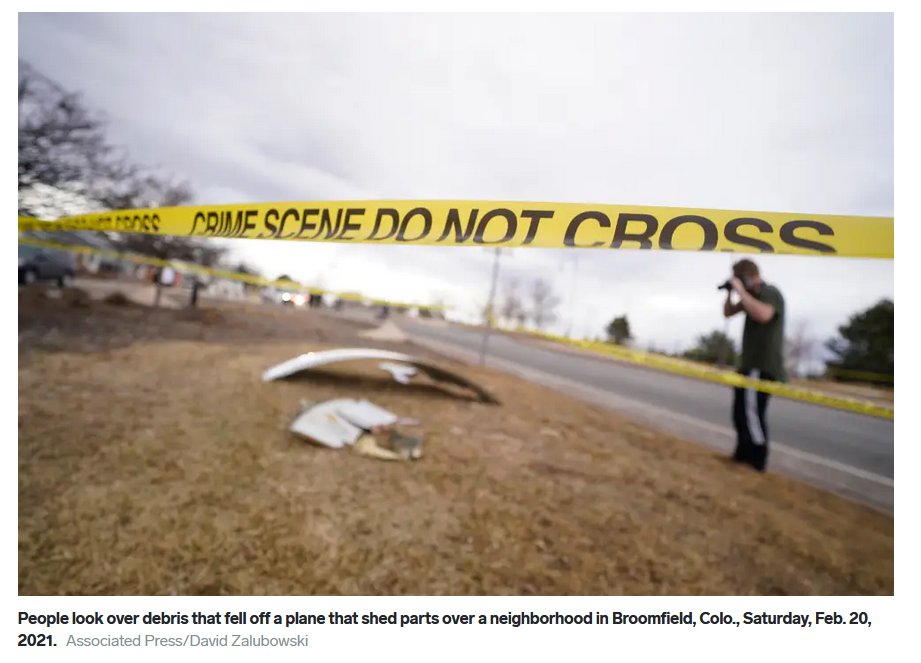 This is the first video I have found that actually credits the right person ... and is paid for. So good job USA Today. https://t.co/zVJBa7kNnx 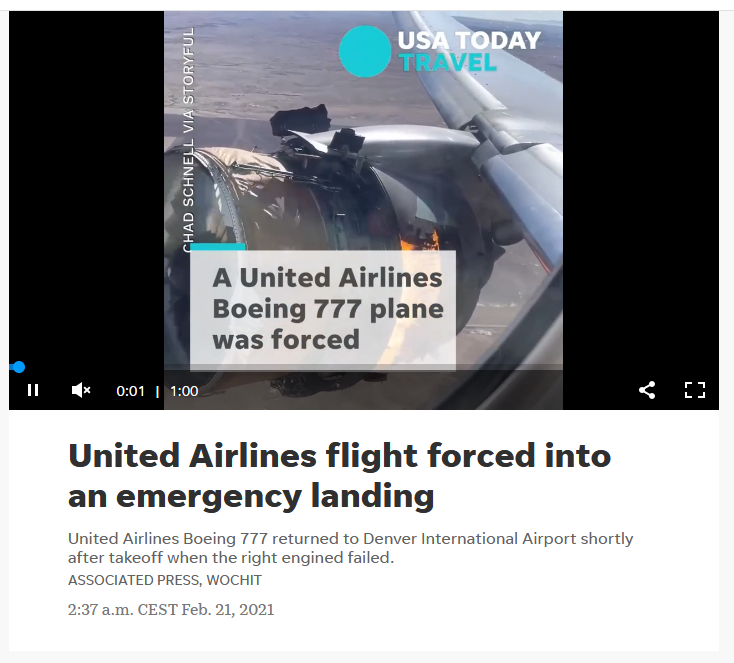 OH...it gets better. Here we have https://t.co/OYrJrHQ68M ...the very company owned by Murdoch and who is fighting Facebook: Yes, they took the video too, and credited the wrong person (at least they did add a credit).

This is the company who thinks 'links' should be paid for 🙄 https://t.co/uNSqBA5akl 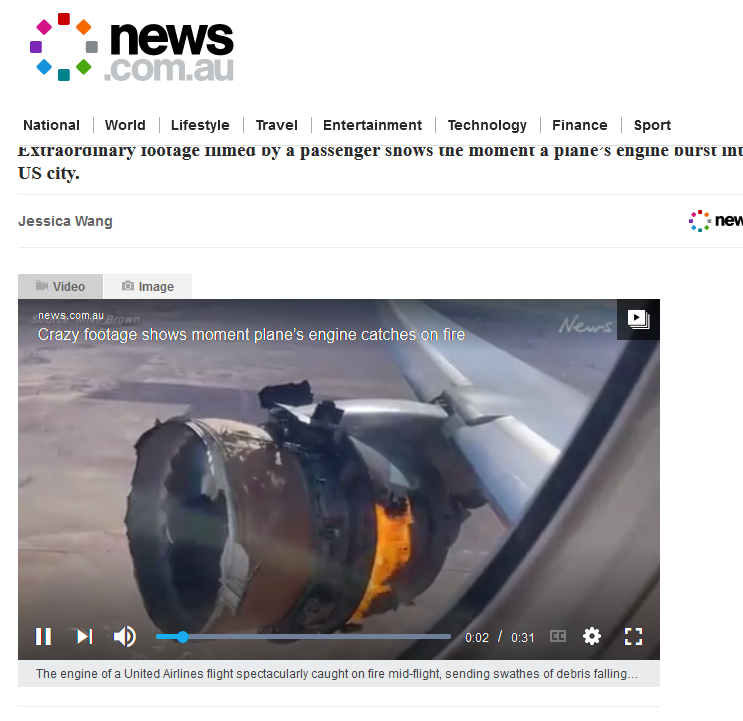 And here we have ABC News in Australia. Another publisher who is telling Facebook that they should be paid for being linked to. And yup, they too took this video ... and they did not include a credit: https://t.co/vueCjvqjqt 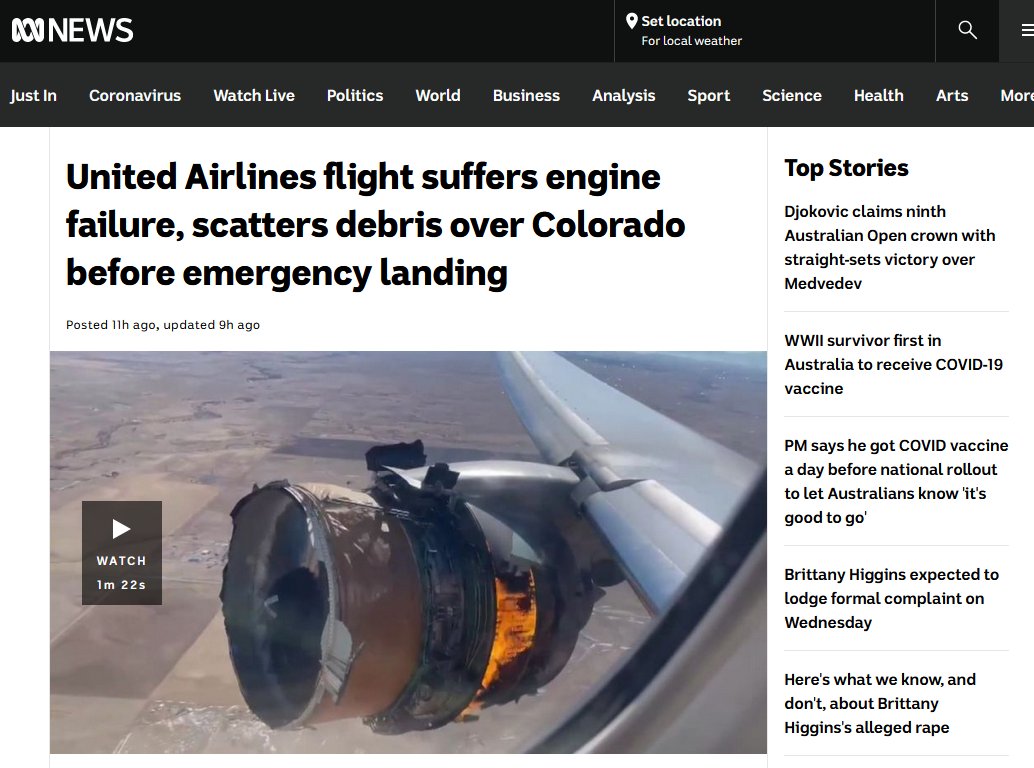 I will add one more. Here is Irish Times. They went out to this person and specifically asked for permissions. But then, on their site, they instead used a video from Reuters that uses his video but does not credit him. 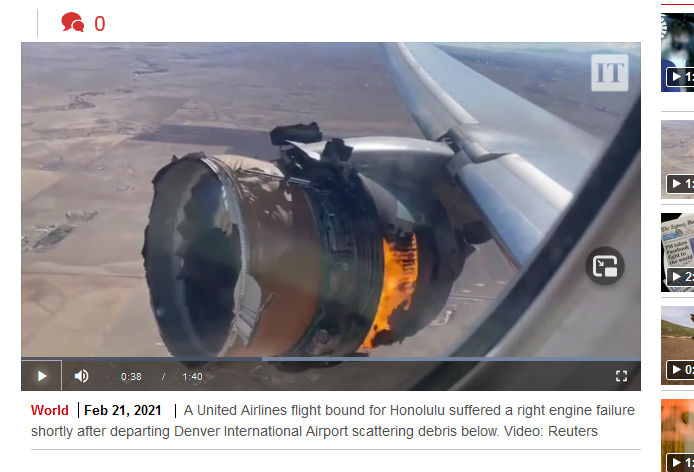