In 2005, Google’s exec team (Larry, Sergey, etc) had a weekly product review meeting. We had launched Google Maps in February, and by summer, we’d integrated satellite imagery from our Keyhole (aka Google Earth) acquisition and were ready to launch — so we set up a launch review.

There was a geeky holy war on the Maps team. When Lars checked in the code to switch between maps and imagery, he called it “Satellite.” We were quickly informed that a significant % of the images were taken from airplanes — “Aerial Photography.” Our name was factually incorrect.

Being the product pragmatist I am, I thought, who cares? “Aerial Photography” doesn’t fit on a button, and every person in our usability study got what “Satellite” meant. Unfortunately, to the Keyhole GIS engineers, we were basically destroying humanity with our lies. https://t.co/RAQvJr8cuc 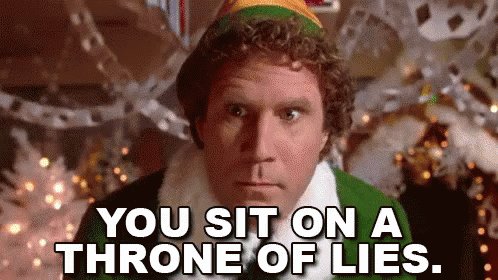 I could not resolve the disagreement before our launch review, so we come into the meeting room with an unnamed feature. As you might expect, the meeting devolved from a “launch review” to every Google exec and their mother naming the feature on our behalf. 🙄 https://t.co/siiA4u0ElZ 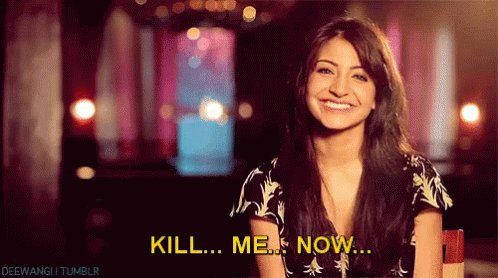 Now, these exec reviews were Larry and Sergey’s favorite place to experiment with crazy meeting ideas (kind of fun, actually). I had attended one review where one founder spent the entire meeting on an elliptical machine. Their new experiment was a huge countdown clock. https://t.co/OvZWSZZoOX 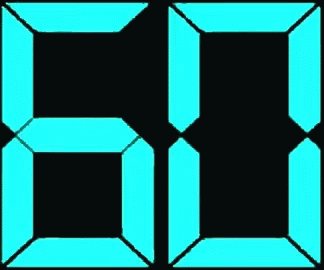 The rule was: the review had to end on time. When the clock ticked zero, the buzzer would buzz, and like an NBA game, the meeting was over and decisions final.

So here we are, throwing out names like “Airplane View,” “Superman,” “I Feel Picture-y,” and this clock is ticking down

I think it was Sergey who spoke last. “Let’s call it Bird Mode.” Bzzzzzzzz.

I start to speak and am cut off — meeting over.

I look around, and it’s clearly evident the feature has officially been named “Bird Mode” in the most insane way possible.

We spend the next few days freaking out. We knew the feature was going to be huge, and now it had this name that everyone on both sides of the Satellite-vs-Aerial-Photography war agreed was silly and horrible. But it was *decided*.

So what do we do?

It turns out, when you write the code, you have a fair amount of power. 😏

We pocket vetoed the decision and launched with “Satellite.” And literally no exec noticed or remembered our review.

And we have been deceiving people with our not-really-satellite imagery ever since.