There are lots of problems with ad-tech:

* being spied on all the time means that the people of the 21st century are less able to be their authentic selves;

* any data that is collected and retained will eventually breach, creating untold harms; 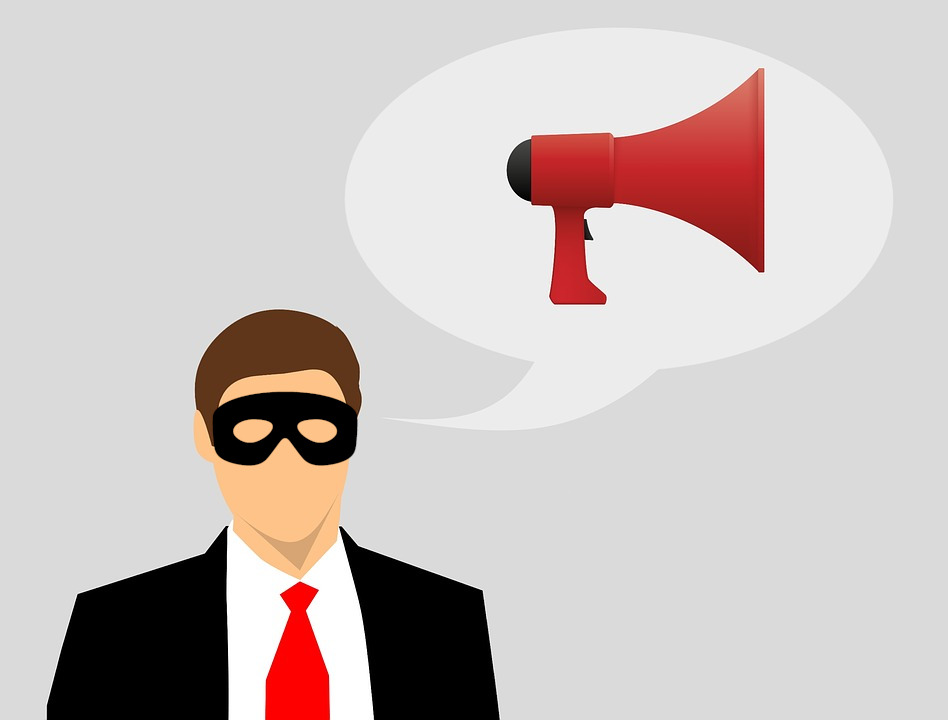 * the huge, tangled hairball of adtech companies siphons lots (maybe even most) of the money that should go creators and media orgs; and

* anti-adblock demands browsers and devices that thwart their owners' wishes, a capability that can be exploited for even more nefarious purposes;

That's all terrible, but it's also IRONIC, since it appears that, in addition to everything else, ad-tech is a fraud, a bezzle.

Bezzle was John Kenneth Galbraith's term for "the magic interval when a confidence trickster knows he has the money he has appropriated but the victim does not yet understand that he has lost it." That is, a rotten log that has yet to be turned over.

Bezzles unwind slowly, then all at once. We've had some important peeks under ad-tech's rotten log, and they're increasing in both intensity and velocity. If you follow @Chronotope, you've had a front-row seat to the fraud.

Time and again, everything in the ad-tech stack has been demonstrated to be fraudulent: fake audiences firing fake clicks at fake videos on fake sites that suck real dollars out of advertisers' accounts.

This was masterfully elucidated in @timhwang's short 2020 book SUBPRIME ATTENTION CRISIS, whose thesis is: we must deflate the ad-tech bubble intentionally, lest we get a messy rupture that destroys many of the good things the parasite has colonized.

The ad-tech fraud is many-layered. On the surface, there's the counting frauds: fake clicks, fake sites, fake videos, etc. But there's a deeper fraud, a theory fraud, the fraud that with enough surveillance data and machine learning, ad-tech can sell anyone anything.

That is: even if we count accurately, ads are still overvalued and underperforming. This is also a lesson whose examples are coming with increasing tempo, as when Ebay simply stopped buying Google search ads and saw NO decrease in sales.

In a piece for @Forbes, marketer-turned-antifraud-auditor @acfou rounds up some of the grossest things festering under the ad-tech log.

Like that time in 2018 when Procter and Gamble - inventors of "brand marketing" - turned off $200m worth of ad-tech buys and saw no change to their sales. Or when Chase killed 95% of its advertising and kept all of its business.

Most interesting is the tale of how @Uber allowed itself to be defrauded of $150m/year, for years, by ad-tech intermediaries. It's a story told in detail by former Uber head of "performance marketing" @kevin_frisch on the @themktgtoday podcast:

It starts with the revelation that $50m of its annual spend on customer acquisitions - money paid when an ad leads to a new Uber customer downloading the app, entering payment details and taking their first ride - was fraudulent.

Here's how that worked: scummy marketers fielded low-quality apps (like battery monitors) that requested root access. These apps spied on every app you installed. If you installed Uber, they "fired a click" to the system to report you as having been "converted" by an ad.

After clearing $50m of fraud, Frisch continued to dig into the system. In the end, about $120m of the $150m was being stolen, pocketed for fake clicks on fake sites by fake users.

In a fascinating turn, Frisch describes how his colleagues were indifferent or actively hostile to his efforts. Uber was in "growth mode," trying to beef up its numbers prior to the IPO where suckers would relieve its Saudi royal investors.

Uber is a company that will never, ever be profitable. It, too, is a bezzle. It only "works" if outside investors - marks - can somehow be convinced to buy the insiders' stock, which requires the appearance of growth - AKA "A pile of shit this big MUST have a pony under it!"

So execs like Frisch were required to "spend to budget" - to maintain the appearance of growth, including (especially) the growth of its "precision analytics" marketing, where ad-tech spends turned into directly attributable customer acquisitions.

This is the story that keeps on giving, because it all starts with @slpng_giants's campaign to force Uber to stop advertising on Breitbart, and Uber's inability to get its ad-tech "partners" to definitively switch off Breitbart ads.

The system's layers of misdirection - there to hide the fraud - meant that it behaved nondeterministically and couldn't fulfil simple requests, which triggered the search.

There's a theory that the reason Big Tech spies on us so much is that they're really good at turning data into sales (and, by extension, influence, as in elections, referenda, etc). But it is increasingly apparent that Big Tech's spying is part of a bezzle.

That is, we're being surveilled, doxed, placed under automated suspicion and digitally discriminated against all to put on a show that separates marks from their dollars.

This is the theme of my 2020 book HOW TO DESTROY SURVEILLANCE CAPITALISM:

Namely, that we are under constant surveillane because monopolies can get away with obviously fraudulent and dangerous conduct by mobilizing their monopoly profits to buy political outcomes that serve their ends.

This is also what happened with #Prop22, the most expensive ballot initiative in US history: Uber didn't spearhead a $200m campaign to legalize worker misclassification to become profitable.

Uber will never be profitable.

All that money was spent to maintain the fiction, the fraud, the bezzle - it was an appeal to rescue the wholly fictional pony underneath that gigantic pile of shit.