US law enforcement has literal centuries of shameful history of infiltrating and spying on politically disfavored activist groups, from trade unionists to suffragists to abolitionists to civil rights advocates to antiwar advocates. 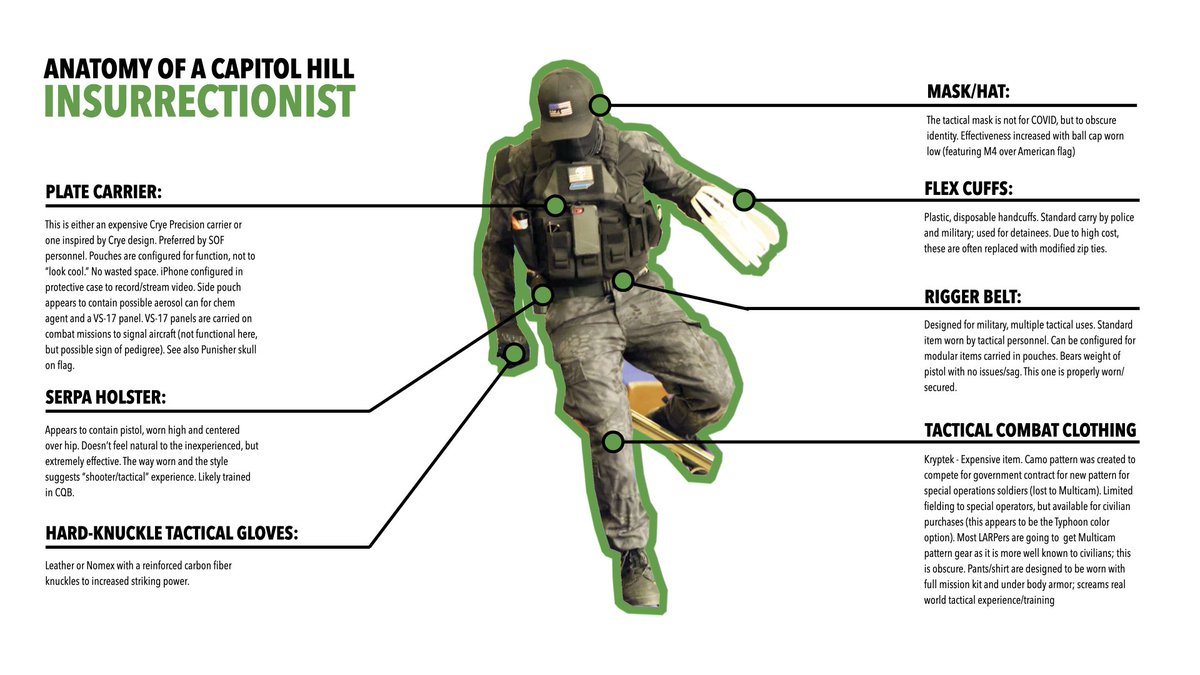 Long before #cointelpro, federal agencies were intercepting communications and embedding as provocateurs in radical political movements, often with the help of mercenary "contractors" like the @pinkerton_agent. The digital age only ramped up this public-private surveillance. 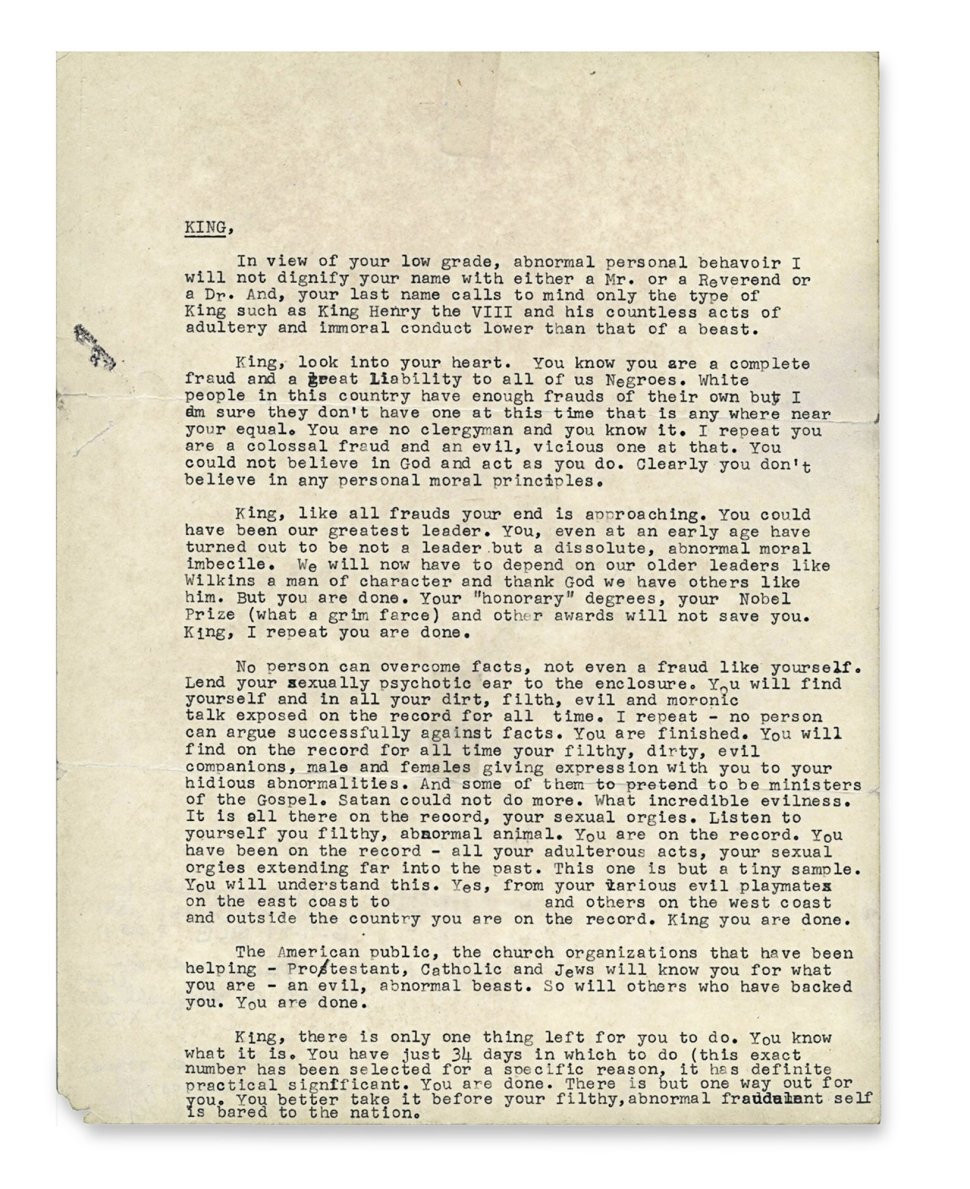 The #NoDAPL protests were infiltrated and surveilled by beltway bandits who billed the US taxpayer handsomely for the service.

And yet, federal and local agencies were seemingly totally unprepared for a mob of thousands of armed terrorists who stormed the capitol, disrupted the transition of presidential power, and threatened the lives of US legislators as well as the integrity of state documents.

The thing is, the plans were in plain sight. For weeks, I've been seeing screengrabs from far-right forums that leaked onto public social media in which violent psychopaths laid out detailed plans to commit murder and overthrow the government.

I wasn't even looking for this stuff. I was on vacation and only cursorily checking the internet. But it was obvious. How obvious? Well, the President was the keynote speaker at the riot and he openly called for violent insurrection. That might have tipped the cops off.

Since 1999's Battle of Seattle, cops have acted like pants-wetting cowards at the first whiff of protest.

2017's plan for dozens of paralyzed, wheelchair-using Medicare For All activists to peacefully occupy the capitol begat violent police panic.

But when armed terrorists followed through on their widely proclaimed plan to invade the capitol building yesterday, law enforcement foundered. They weren't just unprepared to stop terrorists for breaking in, they were also unprepared to deal with them after the break-in.

To get a visceral sense of the shitshow, listen to @ryangrim's interview with @mepfuller, recorded while Fuller was hiding in a secret bunker with other Congressional reporters, Members of Congress and their staffers.

There's a lot of fingerpointing today between the agencies, with a starring role for the US @CapitolPolice, who get $460m/yr (10% of Congress's total budget) and have demanded a stonking increase for 2021.

They definitely have some serious questions to answer (including why their officers posed for selfies and seem to have opened the gates to permit terrorists to storm the building).

But as @nealstephenson pointed out in his 1994 comic technothriller masterpiece INTERFACE, DC is a "cop zoo" with literally hundreds of different law enforcement agencies operating in its city limits.

Did none of these agencies see the terrorist plan that had been scrawled in 100' tall flaming letters across the internet? How could they be caught this flatfooted?

From: @propublica: "a thin line of U.S. Capitol Police, with only a few riot shields between them...struggled with a flimsy set of barricades as a mob in helmets and bulletproof vests pushed its way toward the Capitol entrance."

In her excellent @nakedcapitalism roundup of yesterday's failures, @yvessmith examines the theory that police were on the terrorists' side. After all, police unions rallied for and endorsed Trump. Would they support a coup to keep him in power?

Biden is no defund-the-police radical. He pledged to INCREASE cop funding by 10%.

But Trump doesn't just promise money for cops: his offer is total impunity. Remember when he told police they should deliberately brutalize people during arrests?

US policing has its origin in "slave patrols" that abetted enslavers by kidnapping Black people and forcing them into slavery. Slave patrols' legacy lives on in modern policing, with US police forces riddled with white nationalist terror supporters:

Trump himself is a white nationalist. A significant proportion of US police might be tempted to abet a coup to perpetuate the rule of a despot who promises them a free hand to torture and brutalize, and who backs white supremacy.

The failure of US law enforcement to prevent yesterday's botched coup will have long-term, ongoing consequences. While most of the terrorists were Qanon-addled fools, it's impossible to rule out some of them being sophisticated enough to attack the Capitol's IT systems.

Resecuring the Capitol's IT infrastructure should probably involve shredding every device, cable and thumb-drive, tearing open every light-socket and power-outlet, and even then, it will be hard to fully trust the building and its systems.

My 2020 novel ATTACK SURFACE has a B-plot that closely tracks yesterday's attacks; complicity between far-right insurrectionists and palace guards, and massive breaches of official covert IT systems after the government falls.

I'm not the only one who fictionalizes attacks like this. Within hours of the attacks, right wing conspiratorialists were calling it a false flag and describing their colleagues in the videos as secret antifa infiltrators.

The narrative aftermath of this is gonna be WILD.

Take the War of 1812. Many commentators have invoked that war - in which enemy forces burned down the White House - in discussing yesterday's assault. But what most Americans don't know is that they are told a highly parochial version of that war-story.

Indeed, we have delightful comic folksongs that celebrate the burning of the White House by victorious Canadian troops:

Can you imagine the story the descendants of Qanon believers will be telling themselves of yesterday's attack in a century or two?

ETA: Here's a surveillance-free, tracker-free blogpost version of this thread: