The Worst-ISP-in-America competition is such a stiffly contested race that the country's monopolist ISPs have to share the title.

Today is Friday, which means that @GetSpectrum is the Shit-King Pro-Tem of The American Information Superhighway. 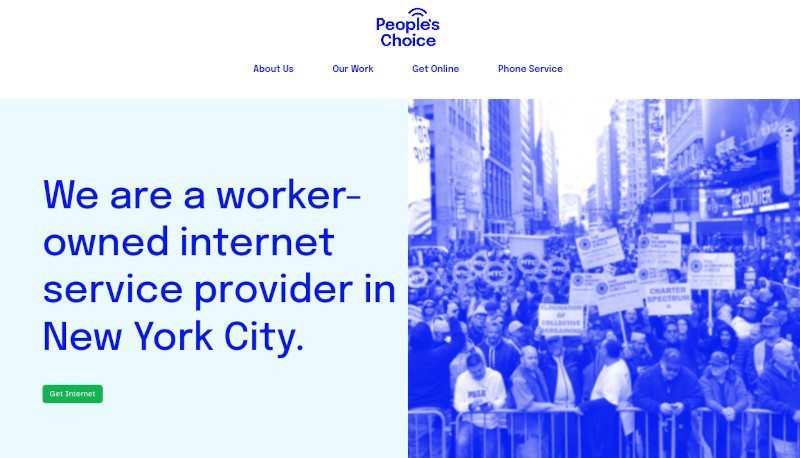 What's so bad about Charter, you ask? Surely a company whose CEO is the fourth-highest-paid exec in America must be a truly wonderful place to work and a fabulous company to do business with!

Tom "$38.8 Million/Year" Rutledge is the guy who decreed at the start of the pandemic that EVEN THOSE EMPLOYEES who could do their jobs from home had to come to work and risk lethal infections:

Unsurprisingly, that turned the nation's Charter-Spectrum offices into superspreader sites, as infections burned through the back office staff:

But it wasn't just back-office staff who risked their lives to satisfy Rutledge's whims. The field technicians who came into our homes wire us up so we could do our jobs, get an education, visit a doctor and see our families got it even worse.

He DID offer them $25 gift certificates.

...But only for restaurants that had shut down for the pandemic.

Charter-Spectrum didn't become the worst telco* in America overnight: they've been working at it diligently for YEARS.

New Yorkers had a front-row seat to some of the company's ugliest stunts. Ever since the company bought Time Warner's NYC network, it has presided over a bungling reign of terror and error.

The company was (briefly) ordered to LEAVE NEW YORK STATE FOREVER over its failure to deliver adequate service (it got a stay of execution after some truly shameless lobbying).

But as bad as Charter-Spectrum's NYC monopoly is for New Yorkers, it's even worse for its New York workforce. Members of the @IBEW have been on strike in 2017, the longest strike in US history, after the company confiscated workers pay, benefits and retirement.

As they point out, they're the same workers who built the network that Charter's scabs are running into the ground today. They're using that expertise to deliver wireless and fixed wireline access in the Bronx and they're expanding.

The networks are managed cooperateively by their users - so you and your neighbors get connected, form a co-op and use the profits to better your lives. Service runs about $10-20/month.

I am a vastly dissatisfied Charter customer. I live across the country in Burbank where a publicly funded 100gb fiber loop runs under my foundation slab, but where the city's franchise agreement with Charter requires me to pay $140/month for a genuinely terrible service.

But I have it good compared to the New Yorkers on the wrong side of Tom Rutledge's digital divide - whose jobs, education, health, family life and participation in civics and politics were sidelined by a monopolist who handed out useless $25 gift cards in lieu of PPE.

It's Friday, so let's all call for the corporate death-penalty for Charter. Tomorrow, it'll be AT&T's turn. We'll take Sunday off and then go after Comcast on Monday, Verizon on Tuesday, Centurylink on Wednesday, Cox on Thursday, and then it's back to Charter.

ETA - If you'd like an unrolled version of this thread to read or share, here's a link to it on https://t.co/iSBh8s9m7q, my surveillance-free, ad-free, tracker-free blog: