Hollywood history time. Walk a Hollywood lot - particularly @warnerbros in Burbank - and you will inevitably walk past dozens of trailers marked Star Waggons. Ever wonder where they - and the extra g in the name - came from? I did. 1/x https://t.co/WVnCtNYfxK 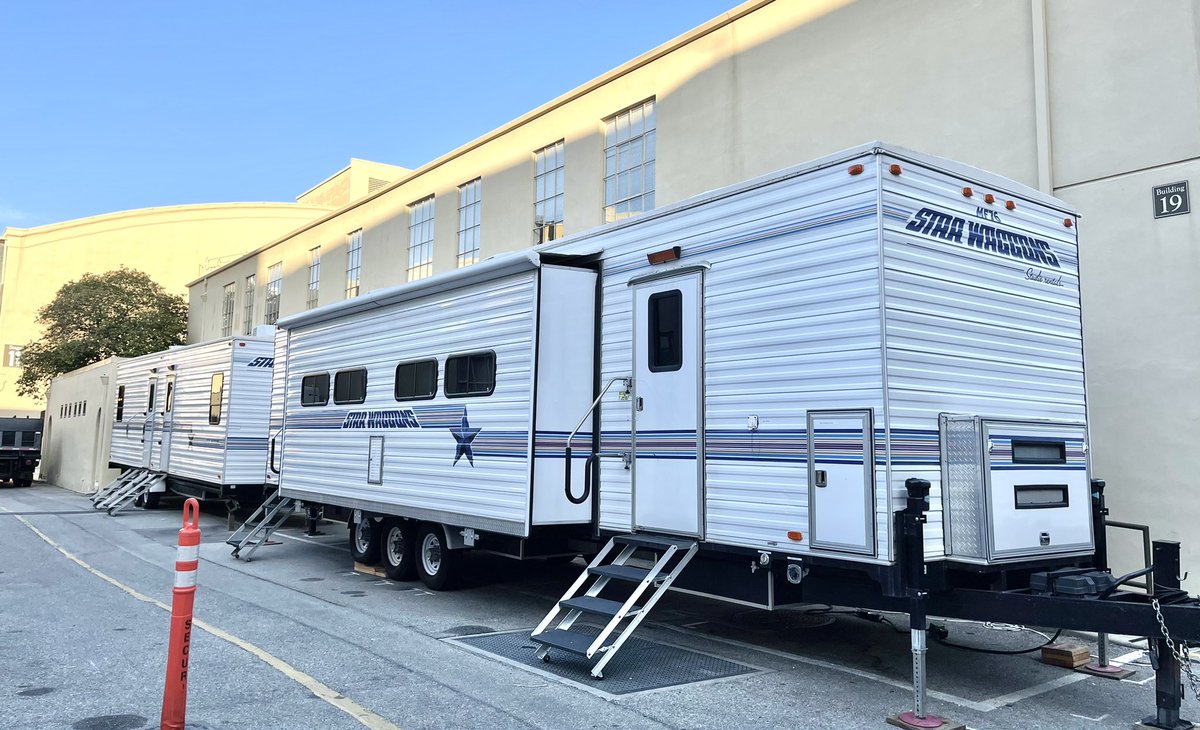 Star Waggons are tricked out trailers used on location for motion picture and television series production, most notably to provide places for actors, makeup, and wardrobe near the set. 2/x https://t.co/EZWs7gHDV6 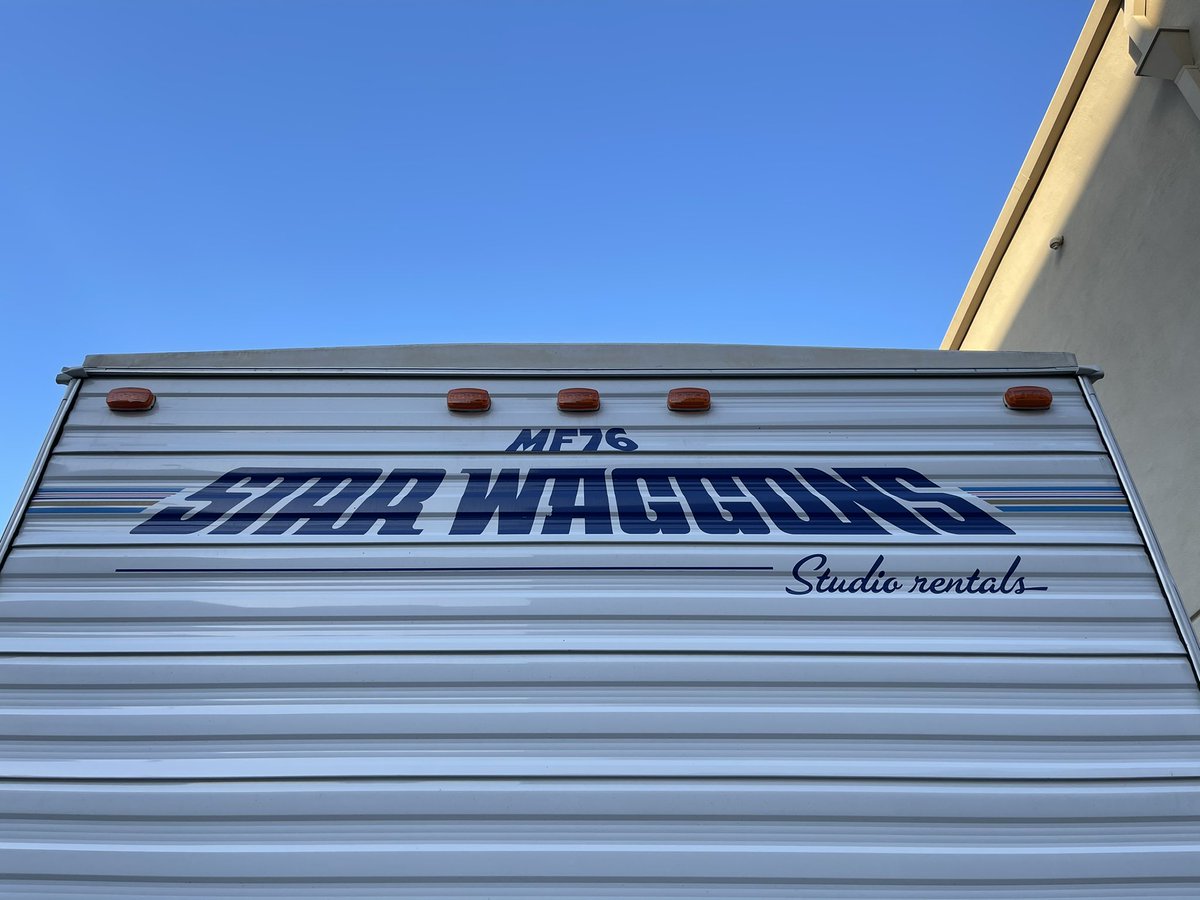 It used to be that standard motor homes were rented and placed near sets to serve the purpose. But that became overly expensive (had to pay a driver anytime the set was active, the motors break down eventually) and it turned out that actors didn’t need four burner stoves. 3/x https://t.co/2jDJcz4JJi 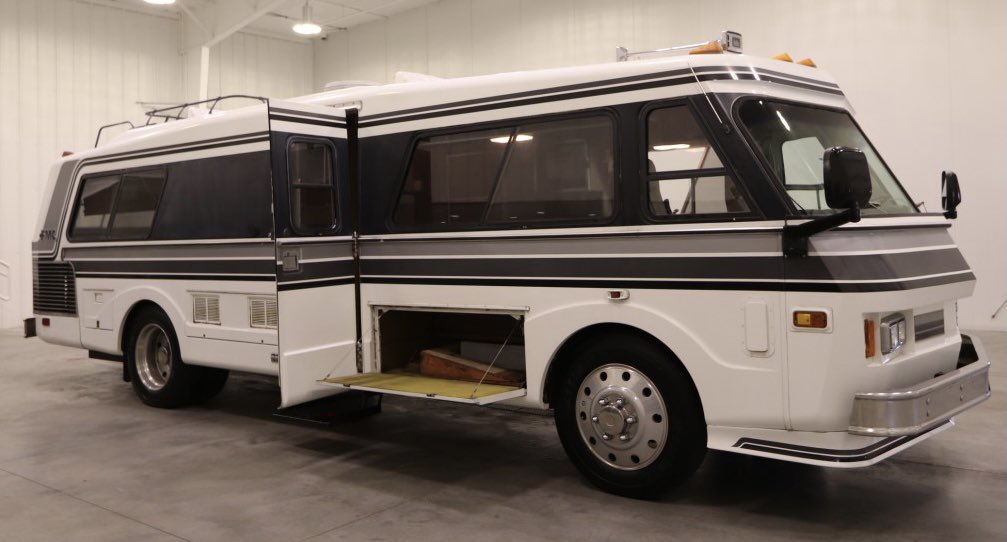 Enter, in the late ‘70s: Lyle Waggoner (w/ 2 g’s) and his savvy side hustle. Lyle was a long time television actor, in everything from The Carol Burnett Show, Happy Days, Love Boat, and Mork & Mindy. Lyle also had a starring role as Steve Trevor in the TV series Wonder Woman. 4/x https://t.co/FqrP5aB4MY 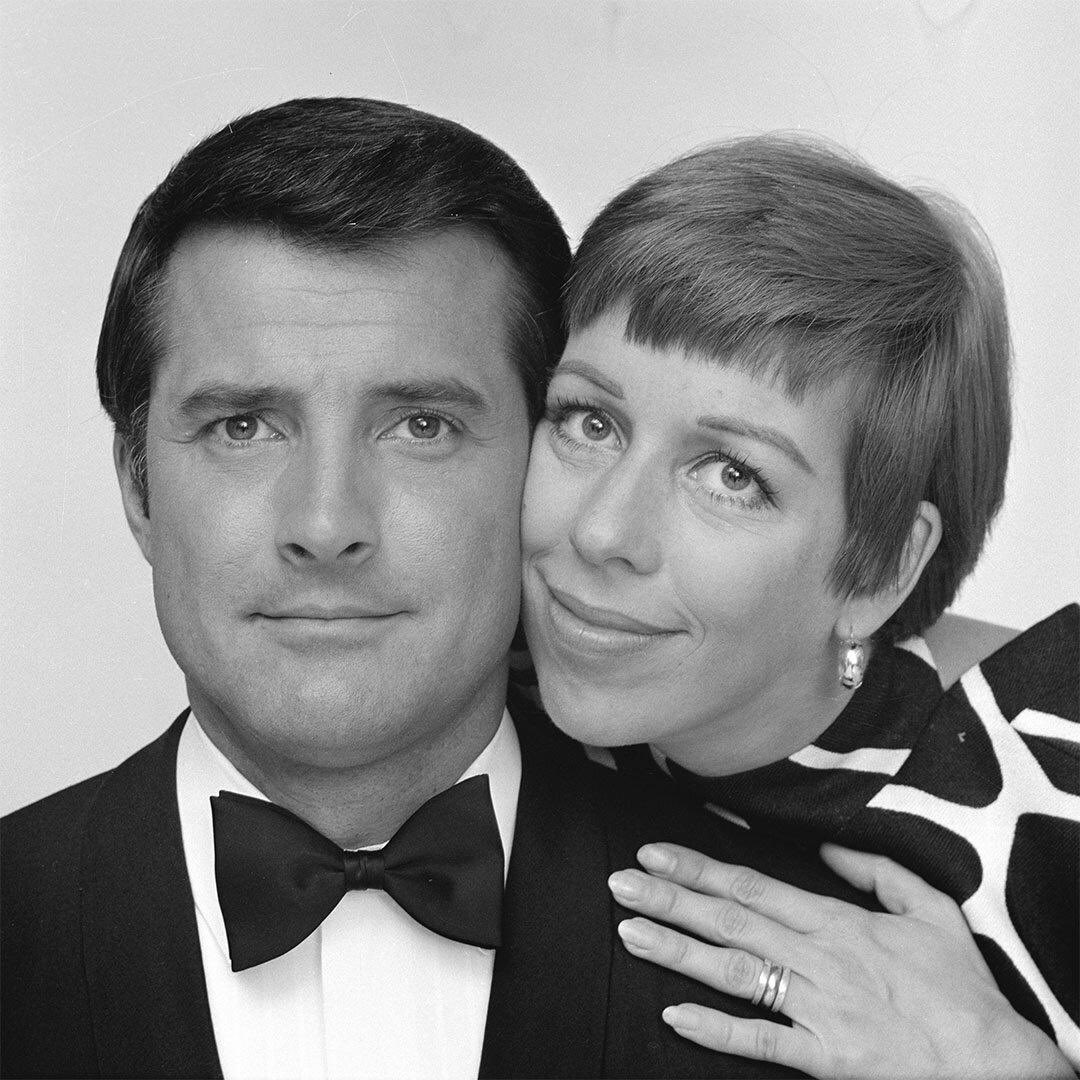 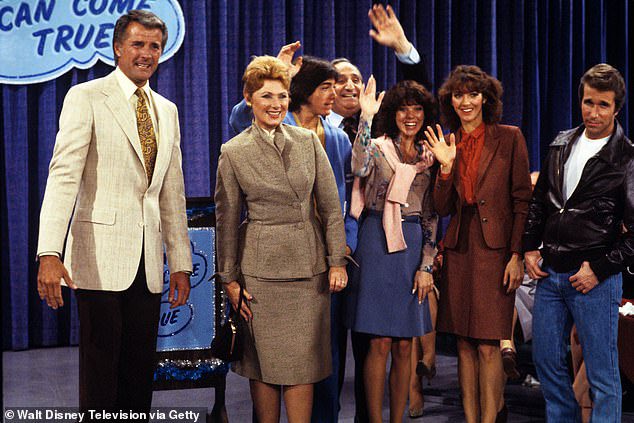 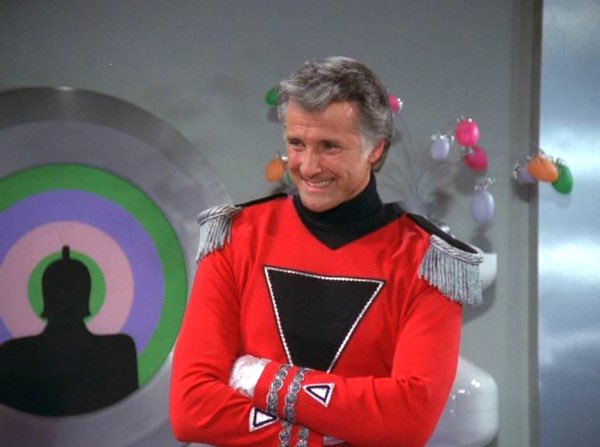 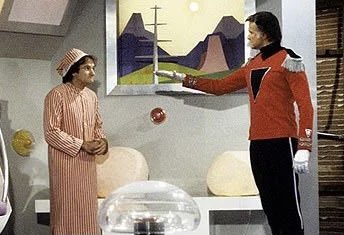 As a steady television actor, Lyle got to know what was needed - and would be appreciated - by the cast and crew on a set. In 1979, Lyle enjoyed the on set perks of being Wonder Woman’s Steve Trevor...including having access to a motor home on set (thanks @warnerbrostv ). 5/x https://t.co/qqzHixCUJc 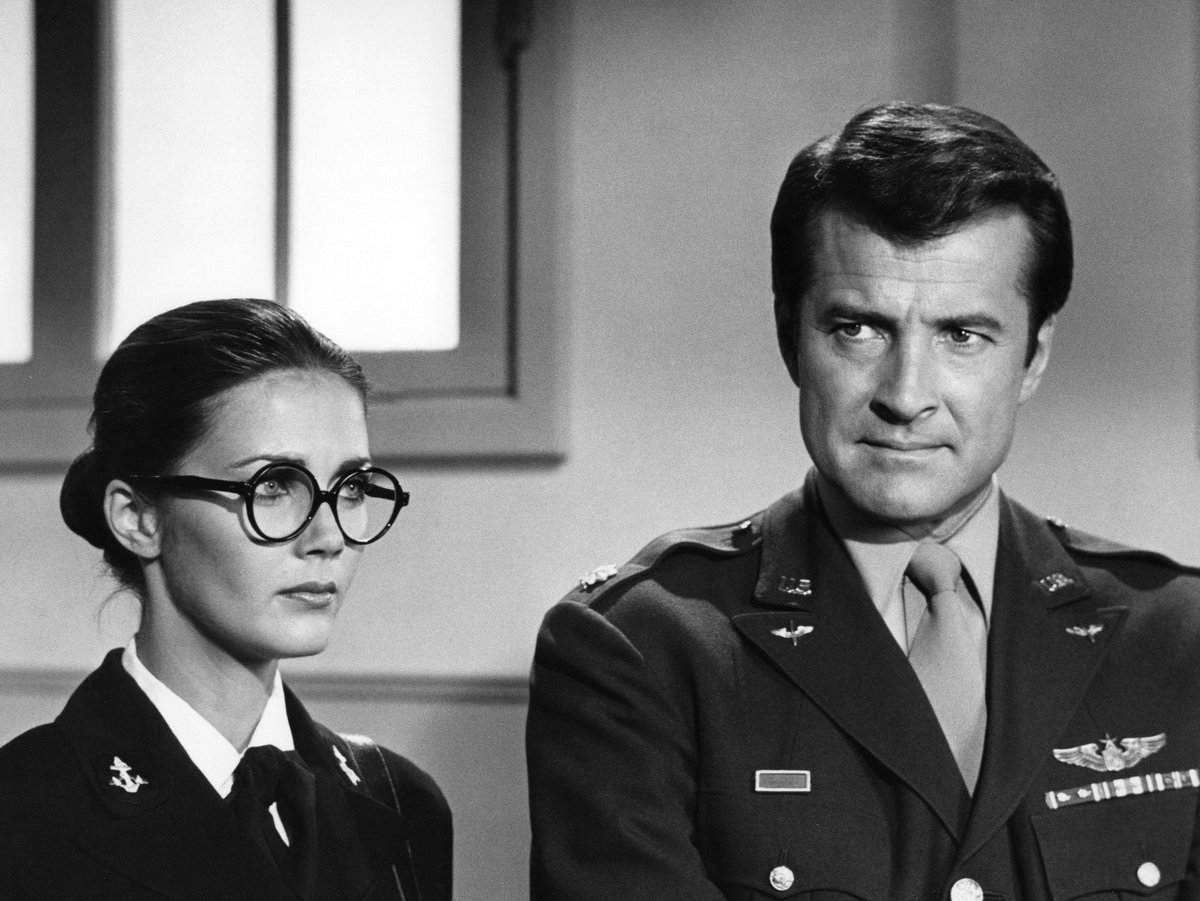 Lyle found out that the motor home he was using during the production of Wonder Woman was rented by the studio from a nearby resident. Would you rent a motor home from me?, he asked the studio. They said sure. Lyle went shopping for a motor home. 6/x https://t.co/w1jWKyovoI 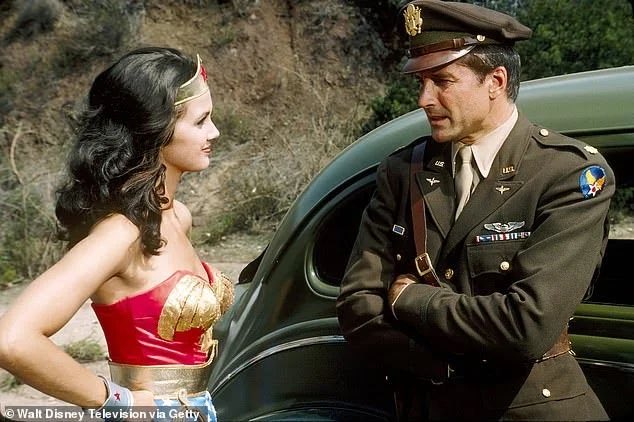 Lyle the TV actor soon bought a fleet of motor homes at $50K apiece, renting them out to Hollywood productions. He’d take a loan to acquire each motor home, monthly payment = $400. Lyle would rent the same motor home out to studios for $400-$500 per WEEK. Pretty pretty good. 7/x https://t.co/ClCGPrhX19 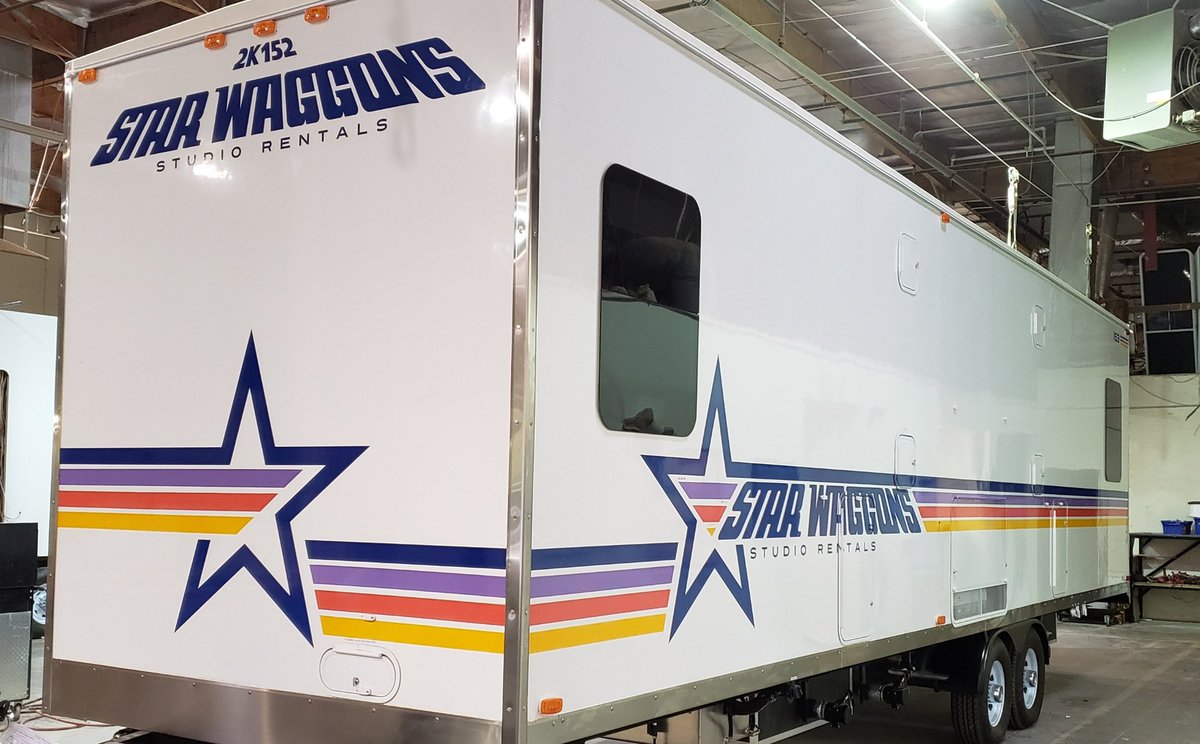 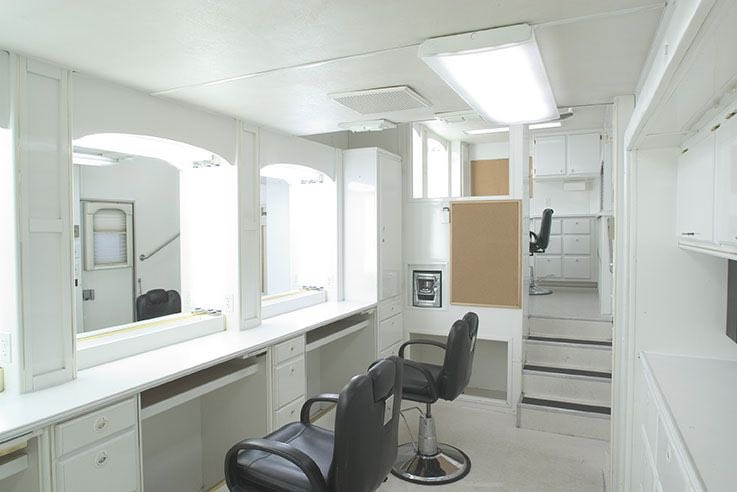 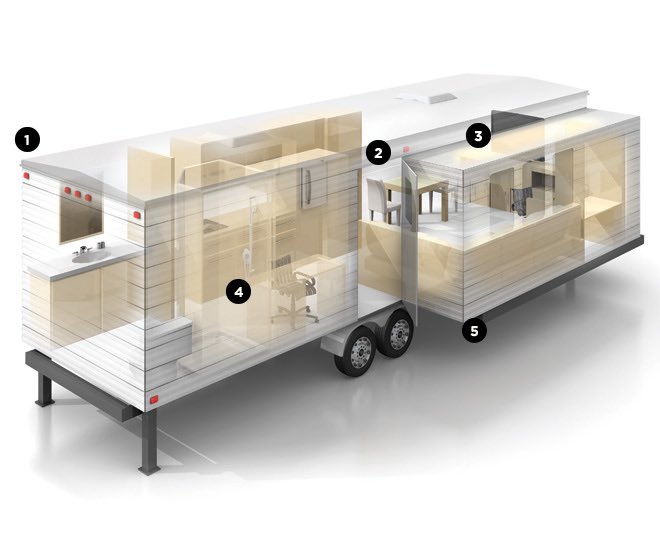 Fast forward 33 years and Star Waggons is living up to its founder’s ambitions and much more. Some of the highest end trailers cost over $2 million. Weekly rental rates have gone from $400/week to, in some cases, over $10K/week. 9/x https://t.co/IVnuaWsbA3 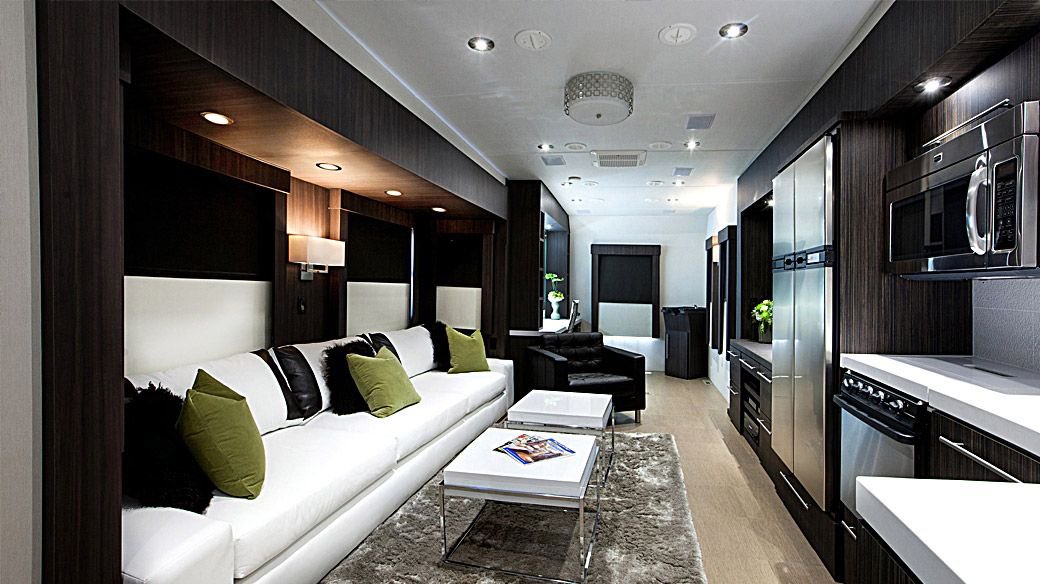 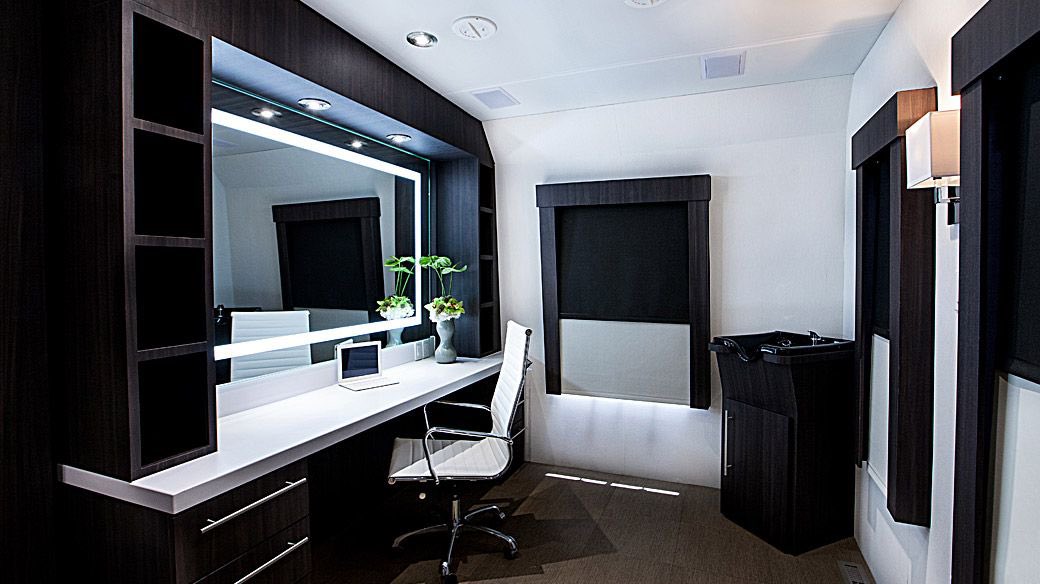 Lyle Waggoner passed away in March of last year at 84, having uniquely made a lasting and positive mark in front of the camera AND behind it. Star Waggons very much lives on. RIP Lyle Waggoner, actor + savvy entrepreneur. So ends this edition of Hollywood history time. 10/10 https://t.co/ifuVftOMuh 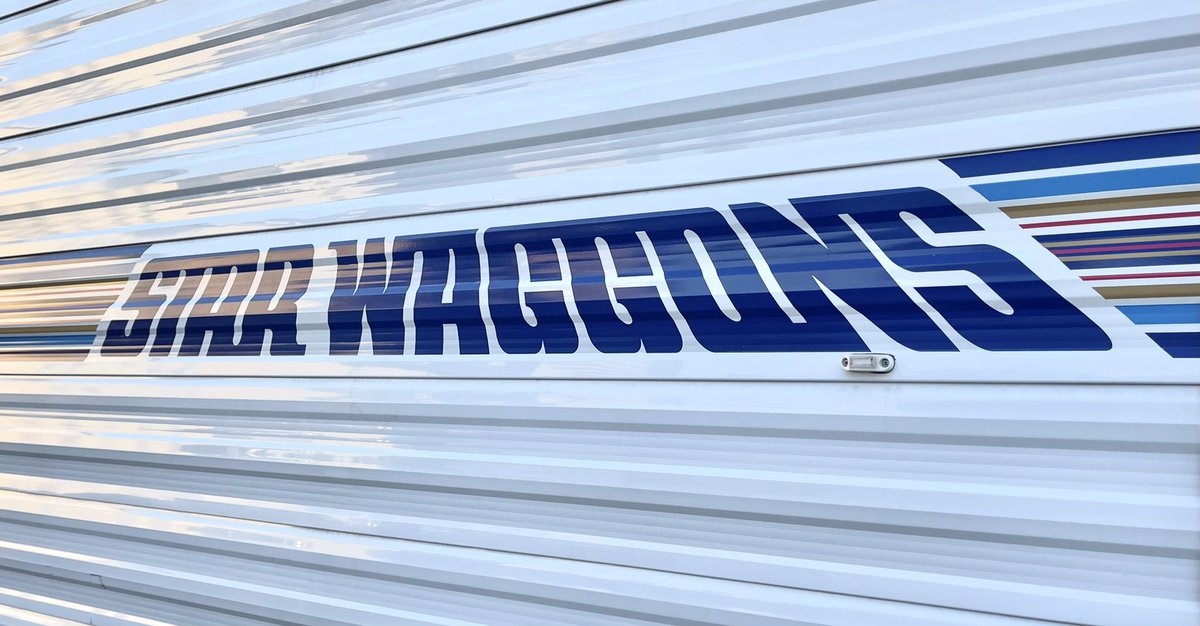 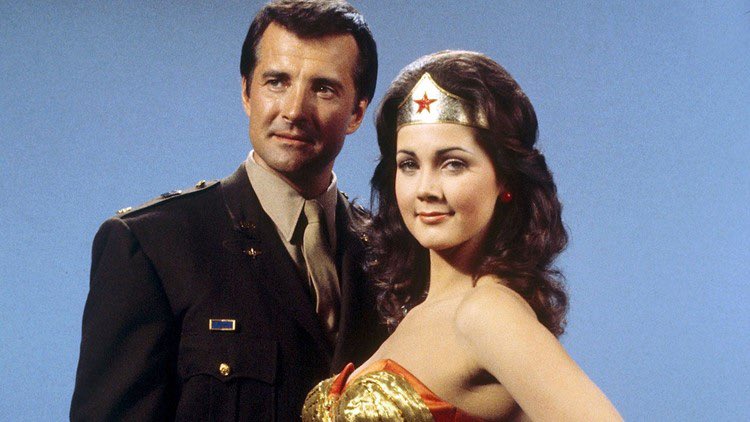 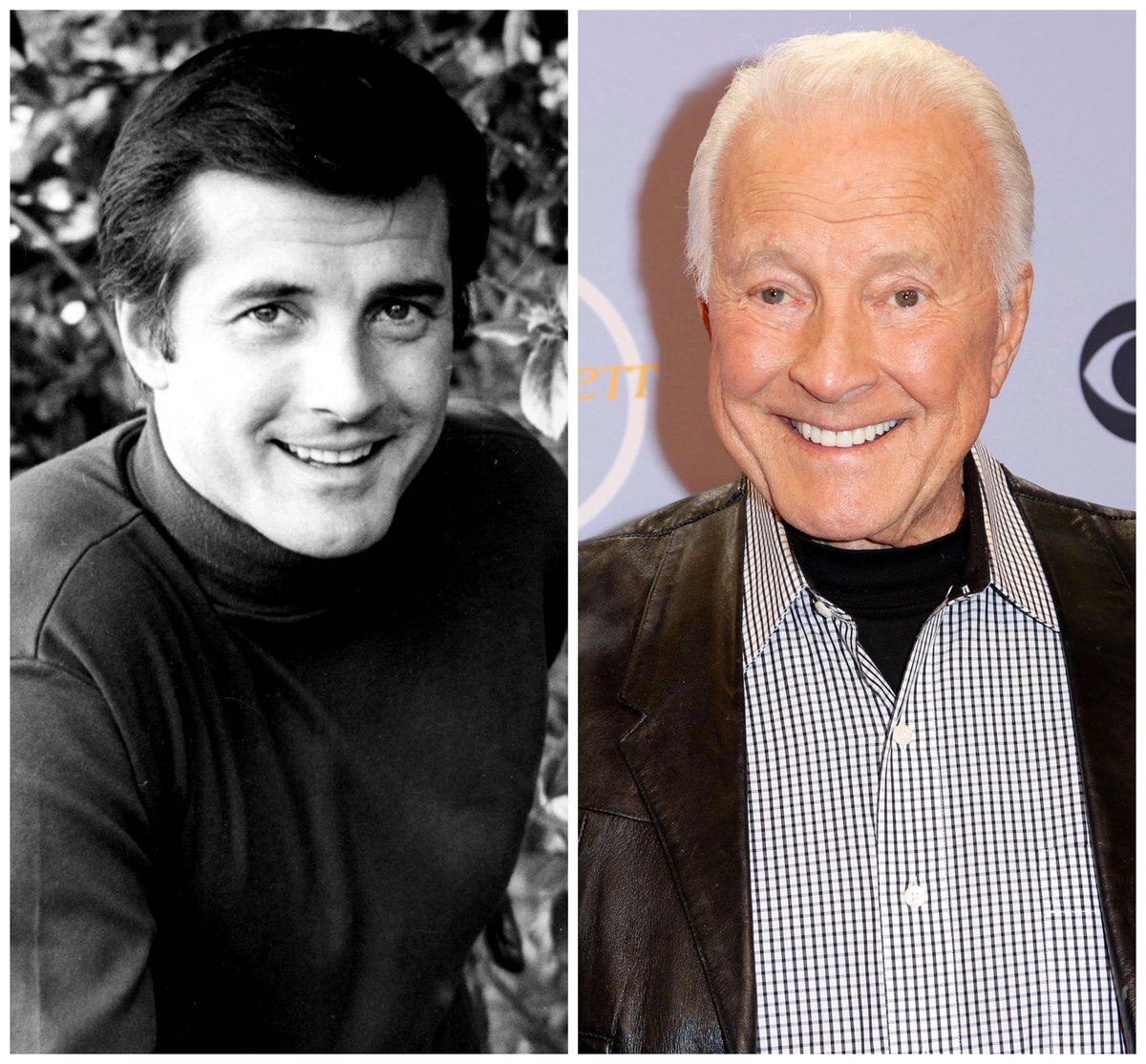