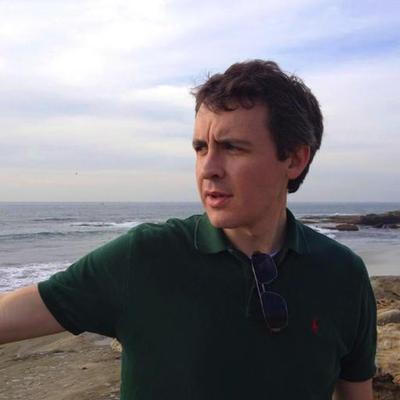 1/ For one example of just how badly @Facebook has prepared for this election year, TWO YEARS AGO I tweeted quite a lot about a "Sarah Huckabee Sanders Supporters" Facebook group that has fake account admins.

It's still there TWO YEARS LATER. 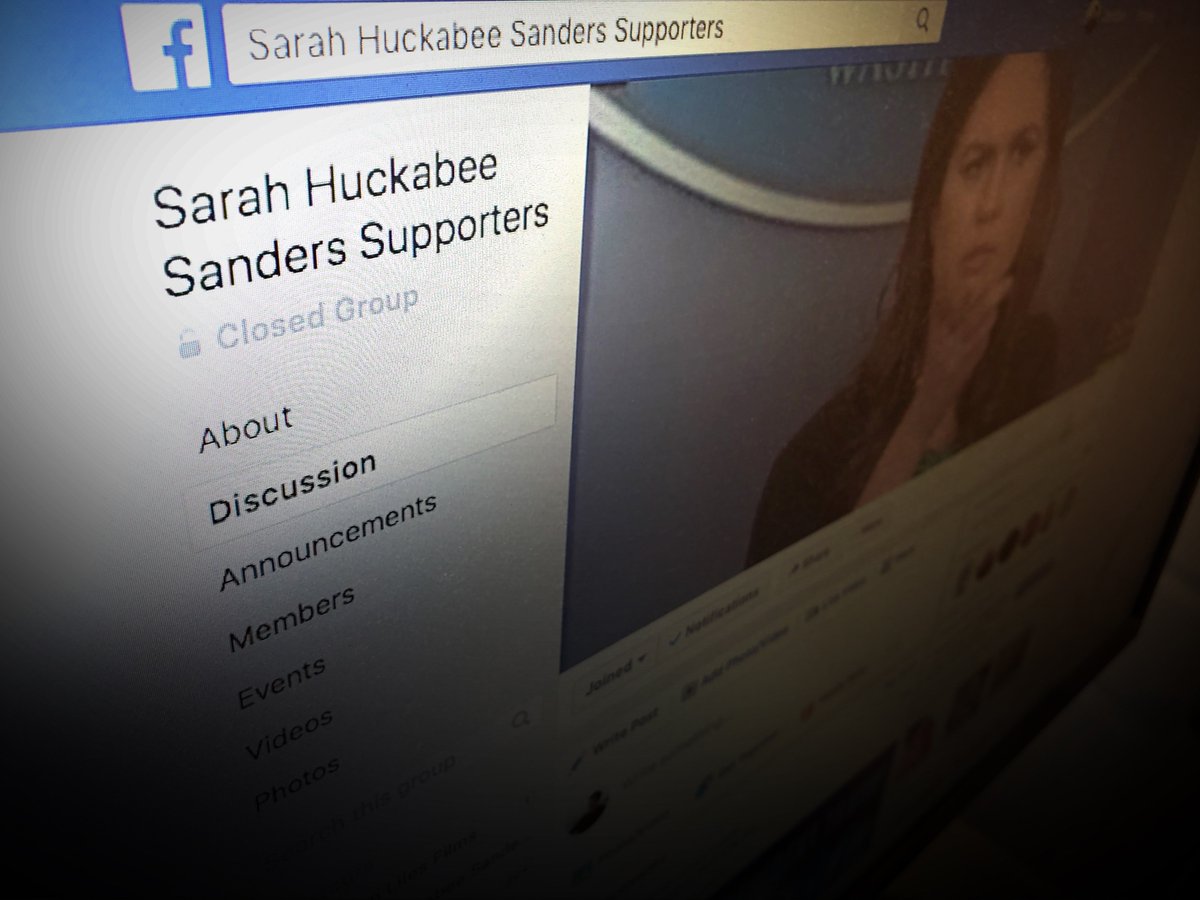 2/ I reported the group at the time, as well as the admins, but little or nothing was actually done. 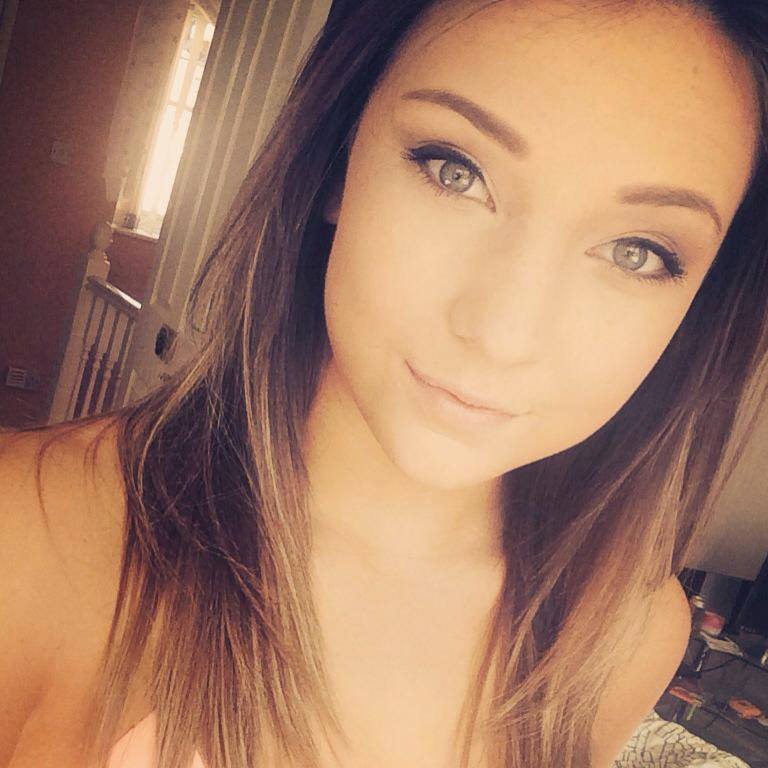 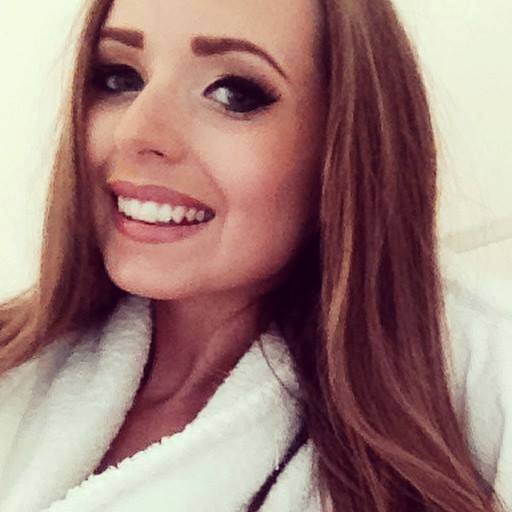 4/ For two years now, membership has stayed at right about 20,000 members. It has basically stayed the same for two years.

5/ These 20,000+ people are in a closed group, locked behind a door, and are being influenced by foreign actors.

6/ Here's an example I found of fake account members and foreign influence in this group two years ago: https://t.co/4LwGuYeJI2 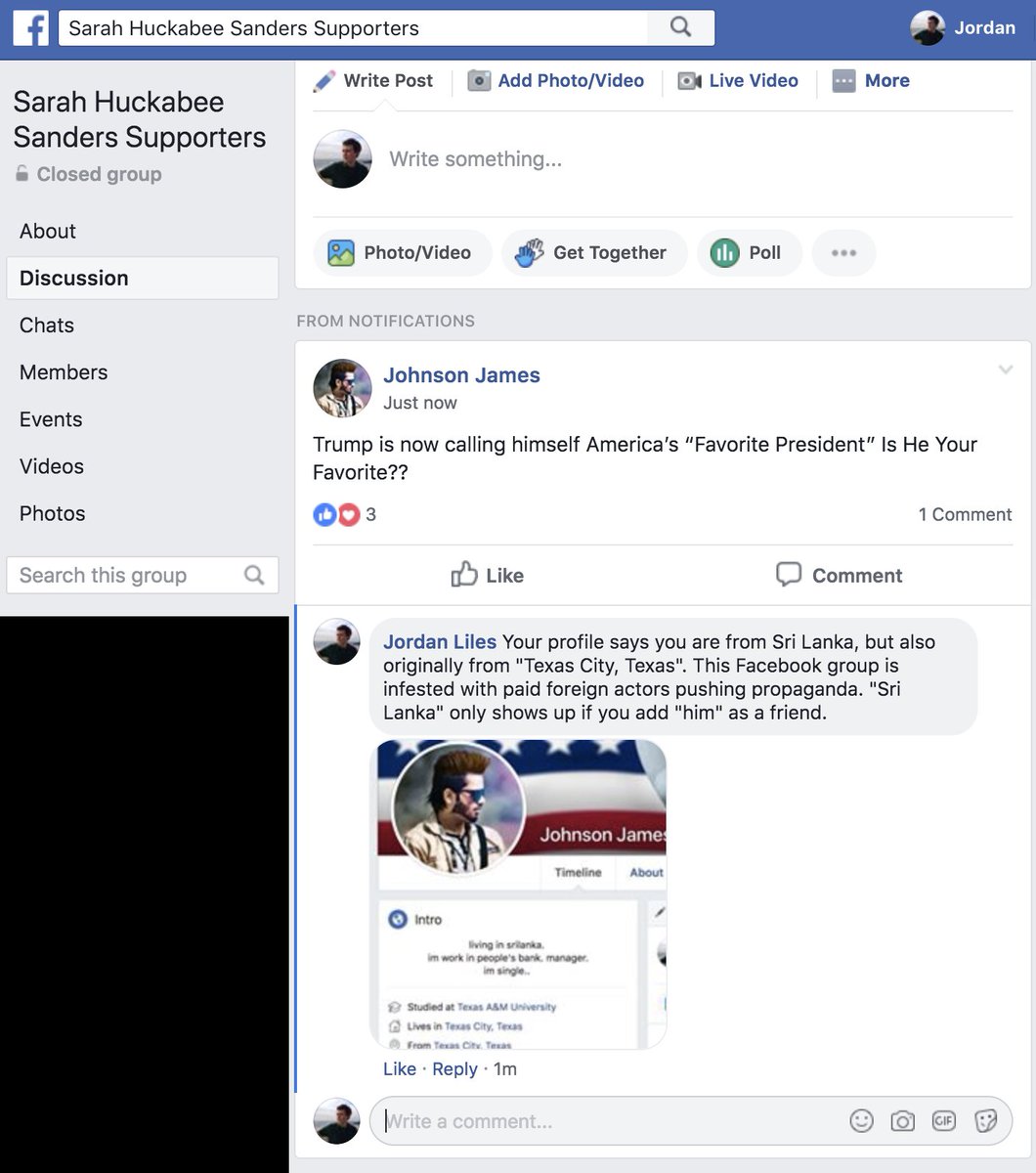 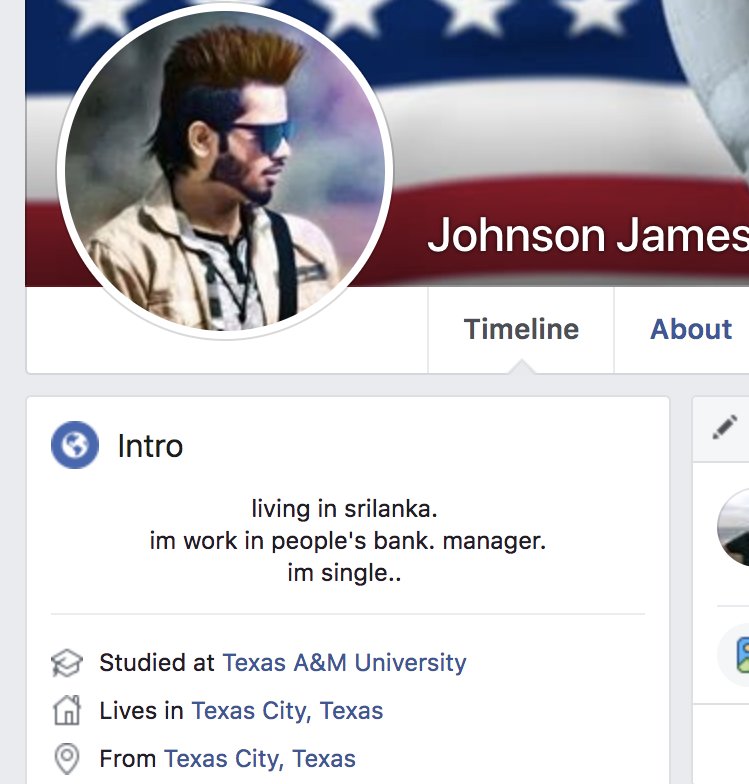 7/ Another from two years ago: https://t.co/40jeAkeNFL

8/ Another from two years ago... notice this person has two completely different names: https://t.co/6EfmZUikpP 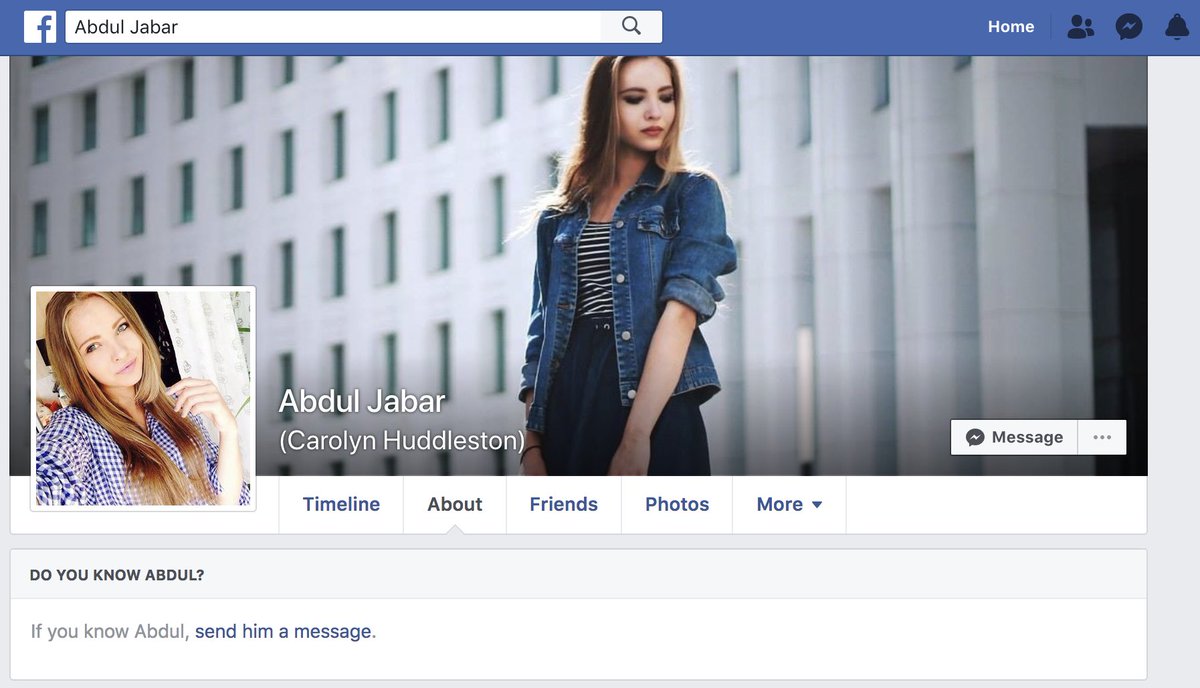 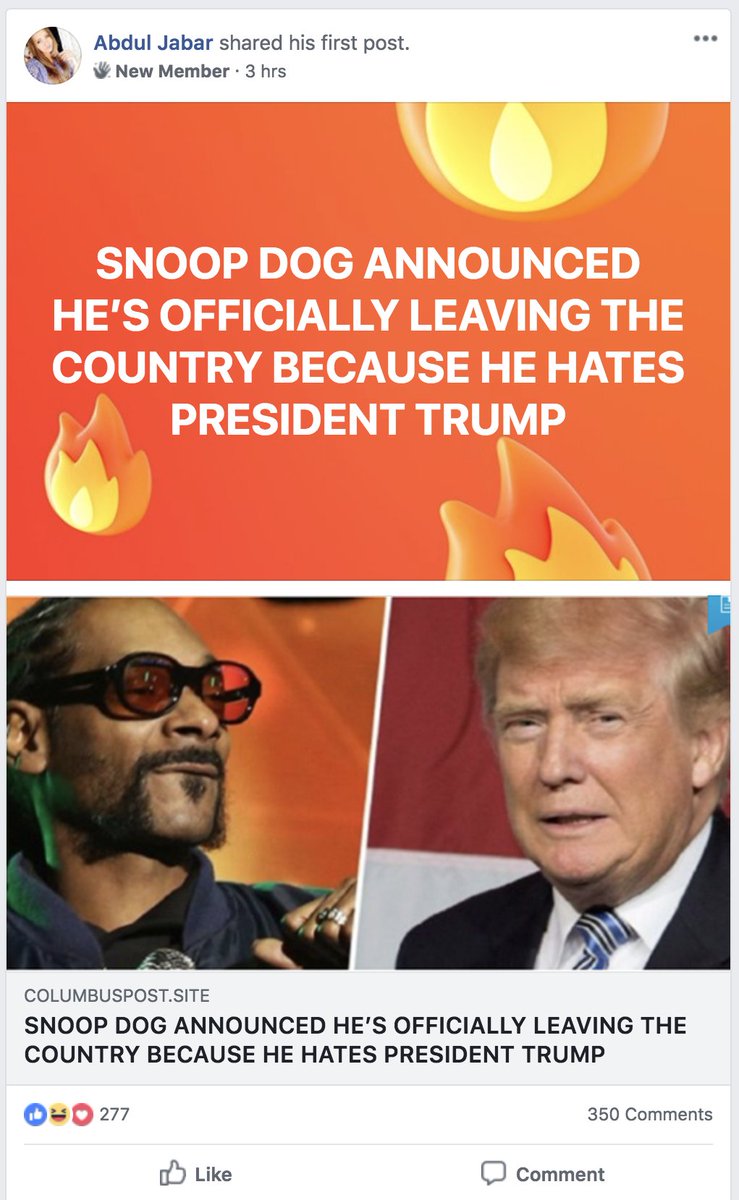 9/ And this one too from two years ago, a Facebook account definitely not controlled by the woman shown in the photos: https://t.co/uYatmTY8dY 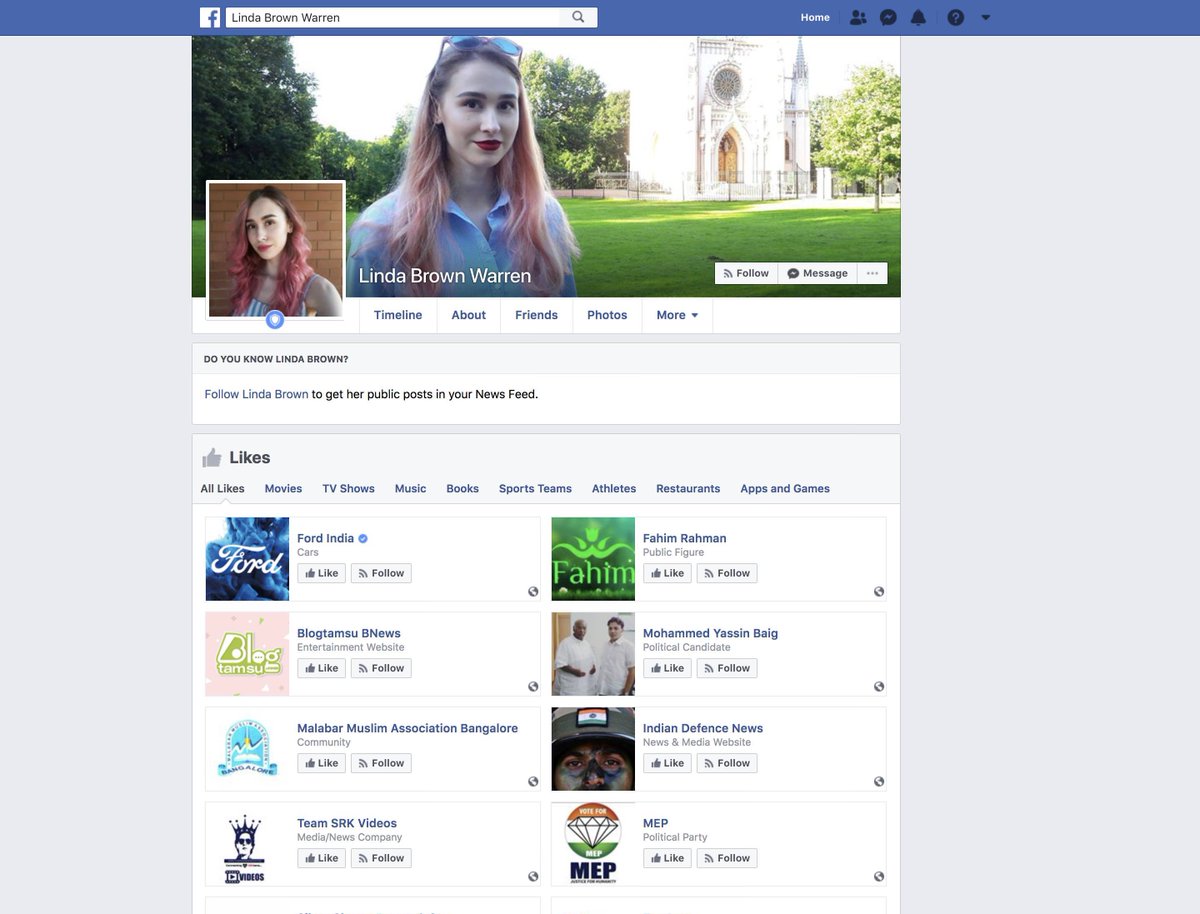 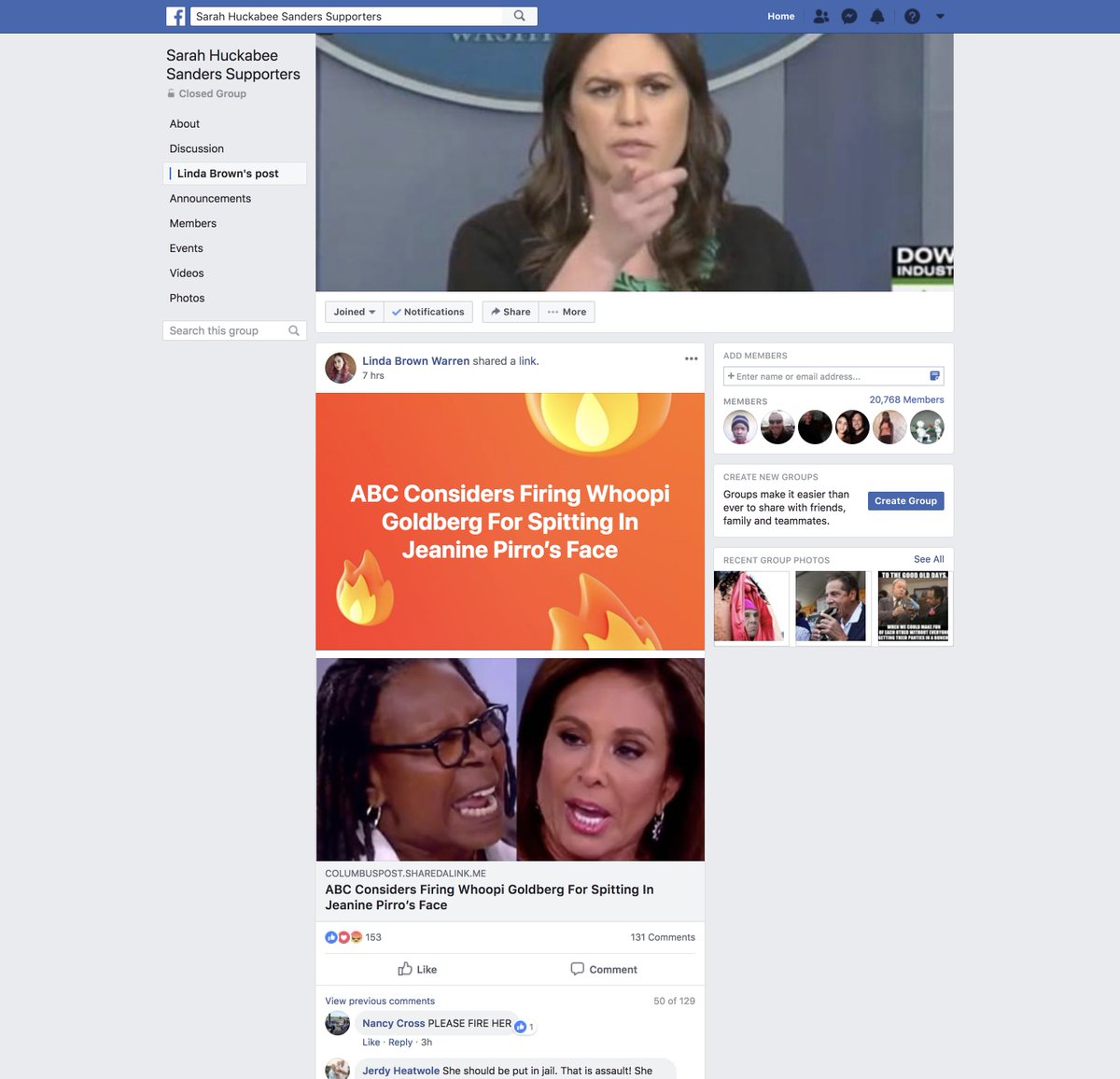 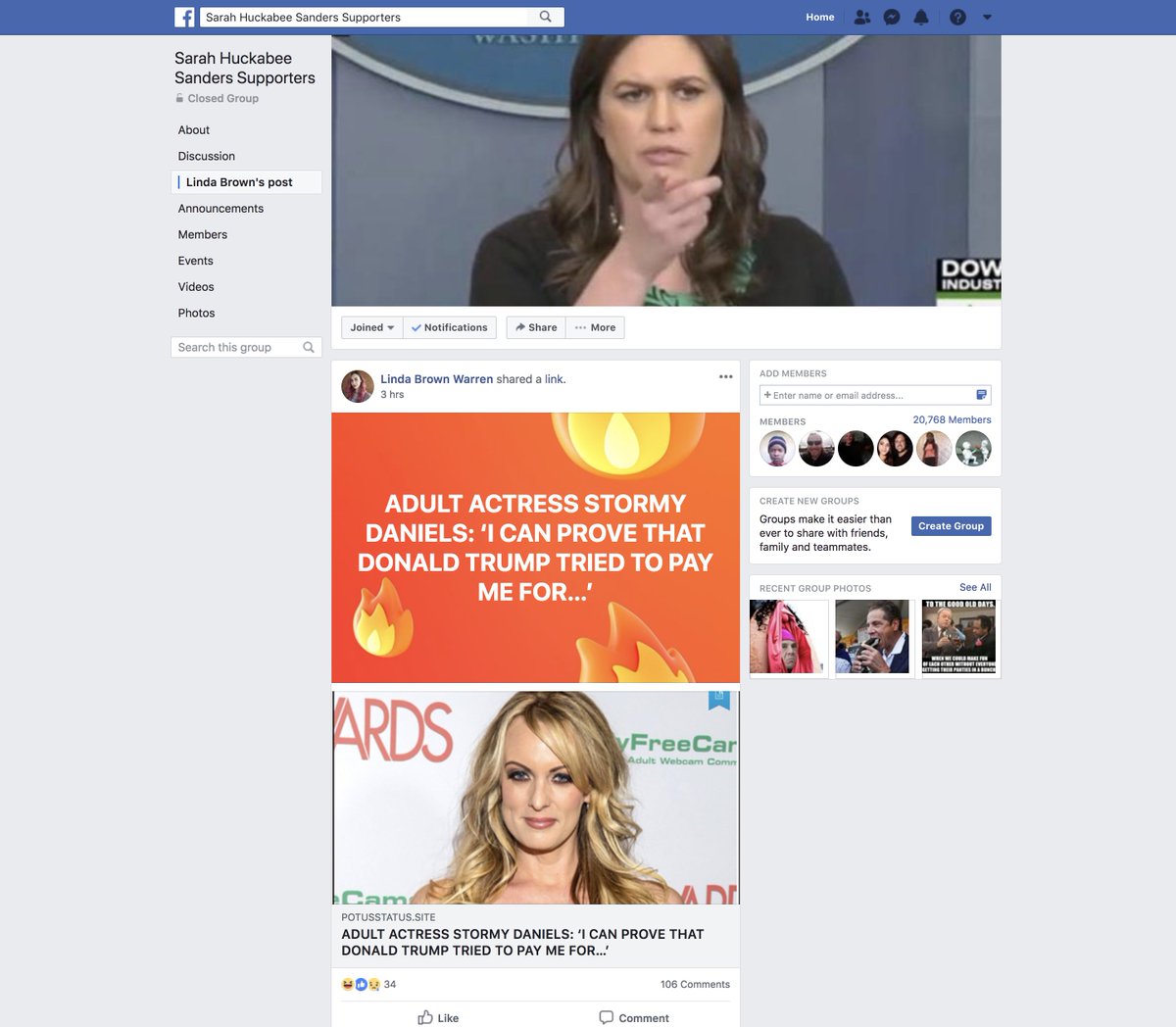 10/ @MollyJongFast @oneunderscore__ @BrandyZadrozny @JuddLegum @GlennKesslerWP @selectedwisdom @slpng_giants, etc: Look ⬆️ if you need to cite an example of FB allowing 20k+ people's discussions to be locked in a closed group w/ foreign influence and no real admins for two years.

11/ Here's one of my threads from two years ago for reference.

Despite reports sent in by me about all of the foreign activity ahead of the 2018 election, Facebook did little or nothing.

And the group is still active for the 2020 election. https://t.co/kpZKzAjfEY

I've seen @slpng_giants retweet me before about this sort of thing, and an hour later the violating content disappeared.

13/ Find all of my old tweets about the "Sarah Huckabee Sanders Supporters" Facebook group here: https://t.co/84WBDRGHNH.