1/ I thought I'd write about my experience re-entering South Korea, where I reside, during this global pandemic. It wasn't a 5 minute job like in London Heathrow where I was out in no time. Instead, it took 24 hours. Here's what happened: https://t.co/PjV7Mrz2ju 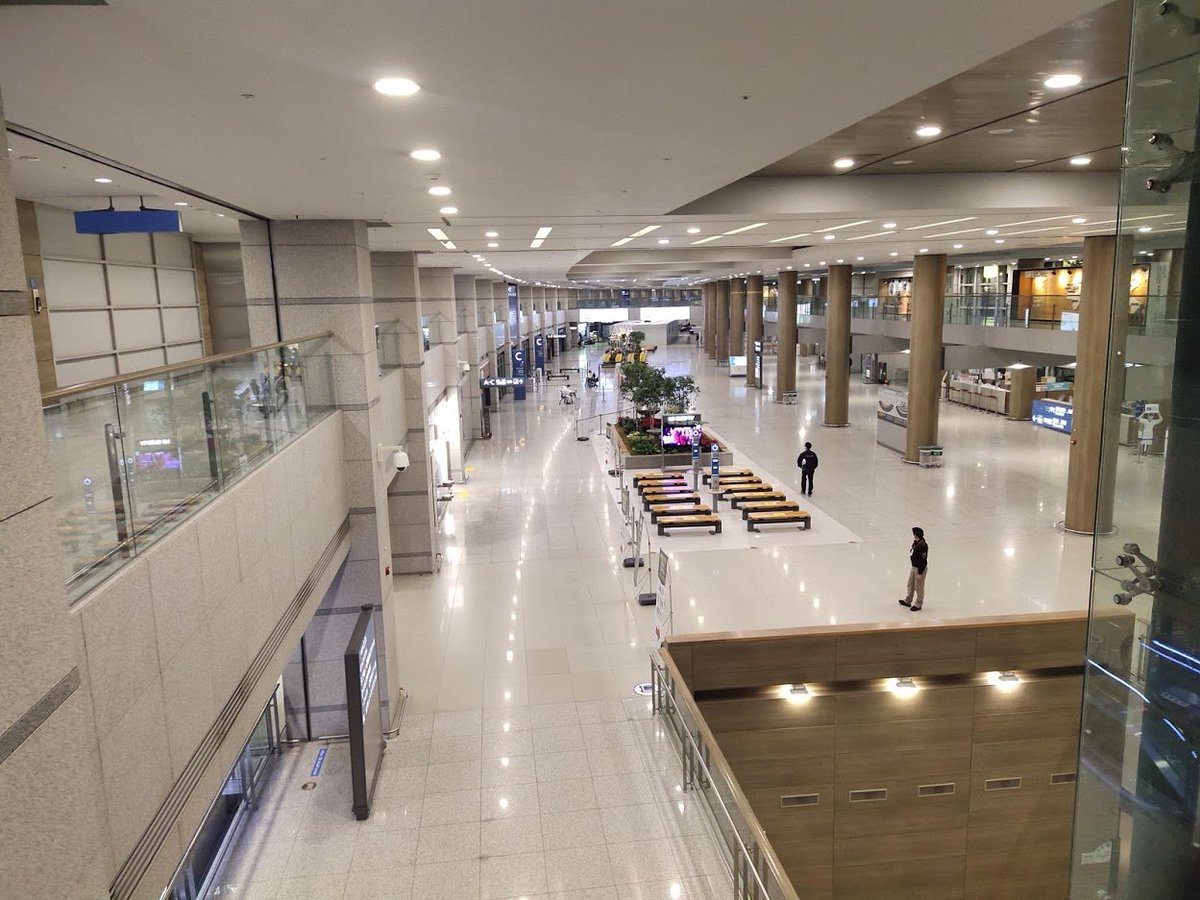 2/ During flight, needed to fill out multiple forms incl. quarantine papers. Upon arrival in Incheon, immediate body temperature scan. As I was coming from the UK, quarantine official already had my name on list of a handful of people from hotspot UK/South Africa. Given lanyard. https://t.co/BwdGdr180F 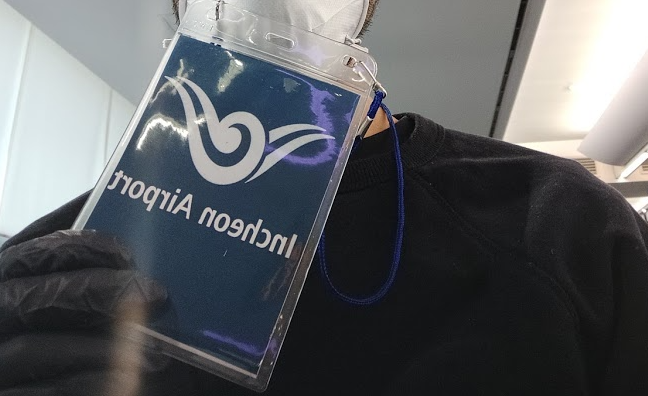 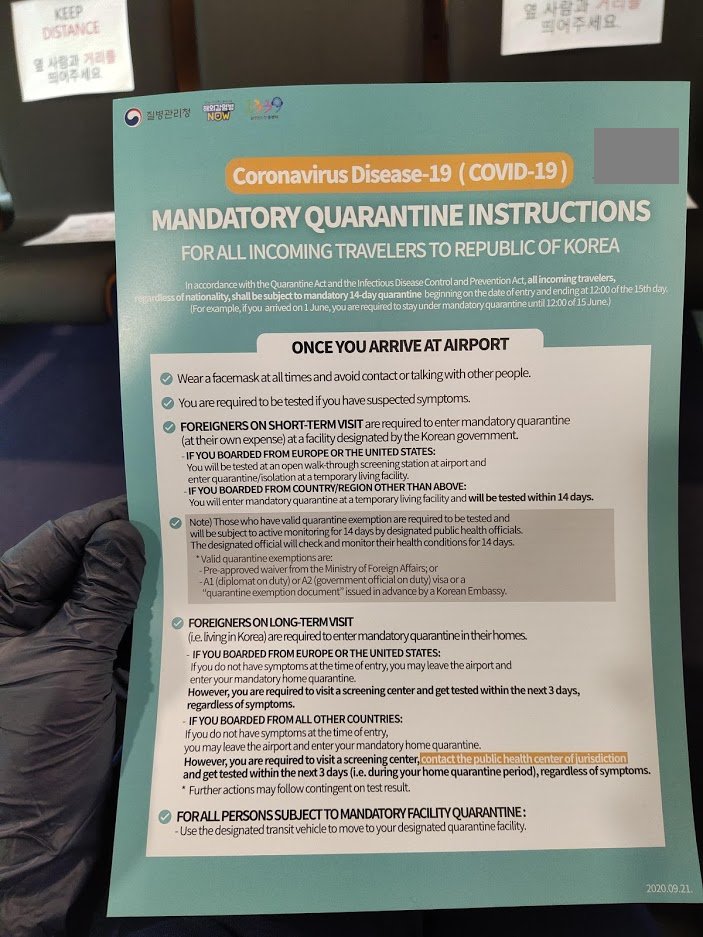 3/ Next, I was told to throw away my KF-94 mask that I was wearing, replace it with their own even tighter twin strap 3M KF-95 mask, and made to wait to get tested for Covid-19 even though I already had a negative certificate. Test was carried out on the freezing windy tarmac. https://t.co/bow3PIQJ1y 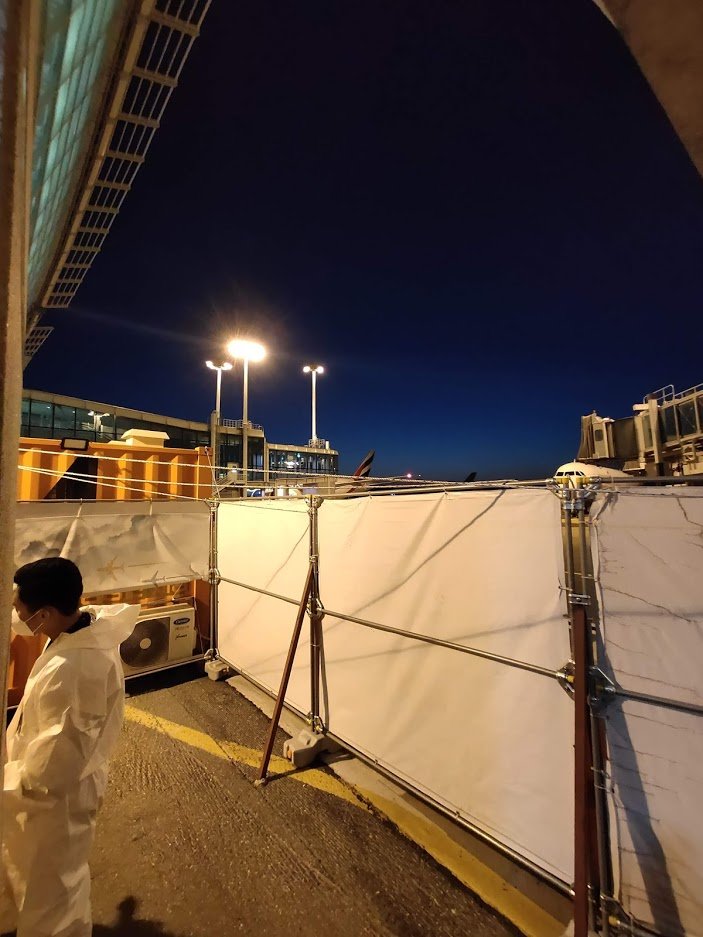 4/ We were then taken to another waiting area with separate seating. Made to fill out more papers. https://t.co/upYI732HCq 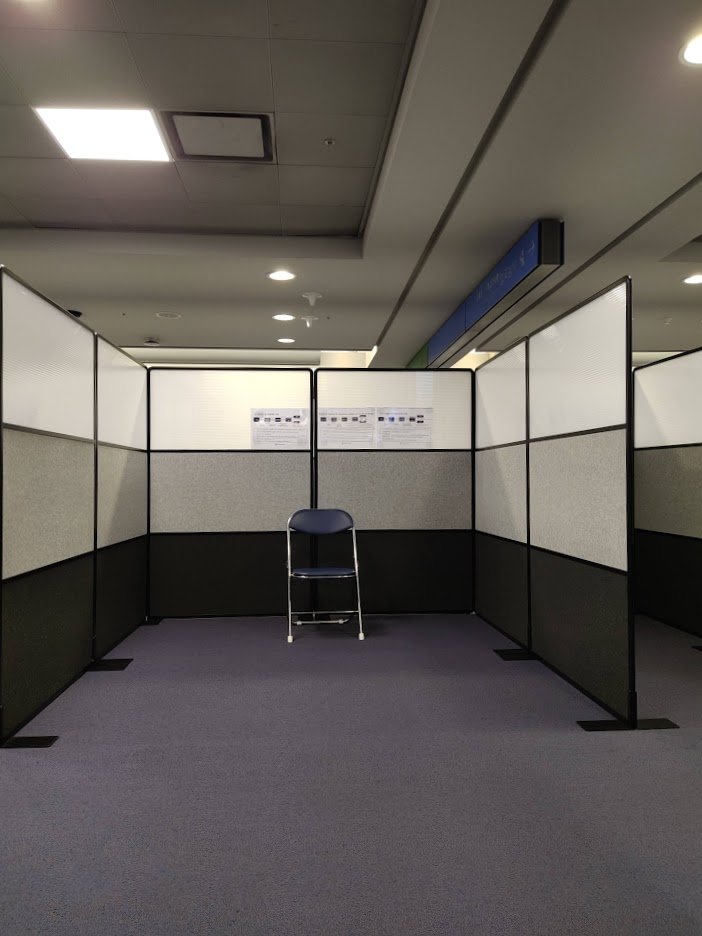 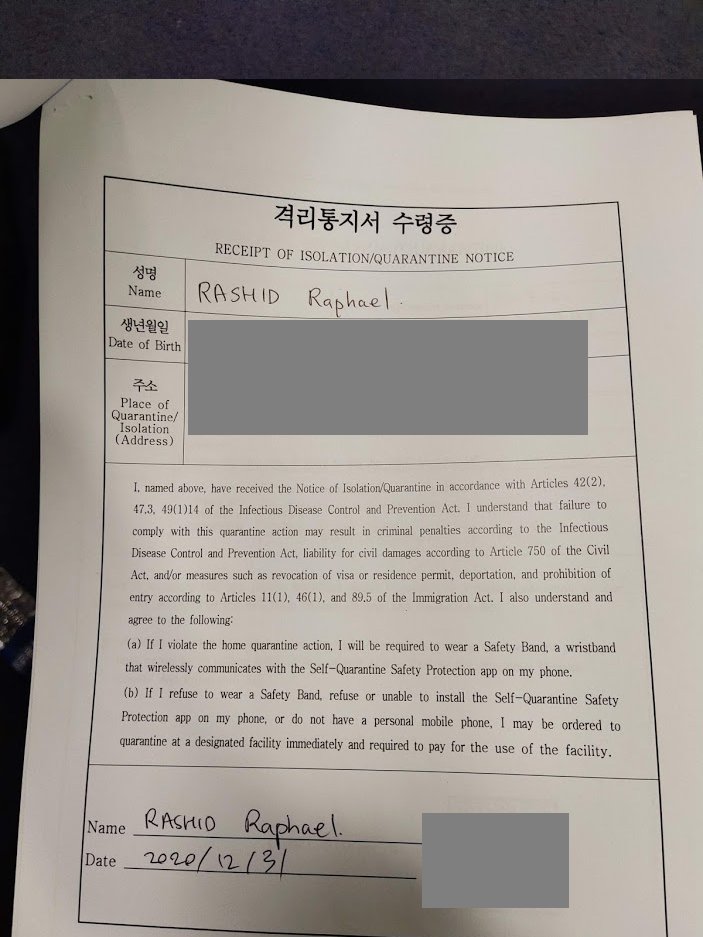 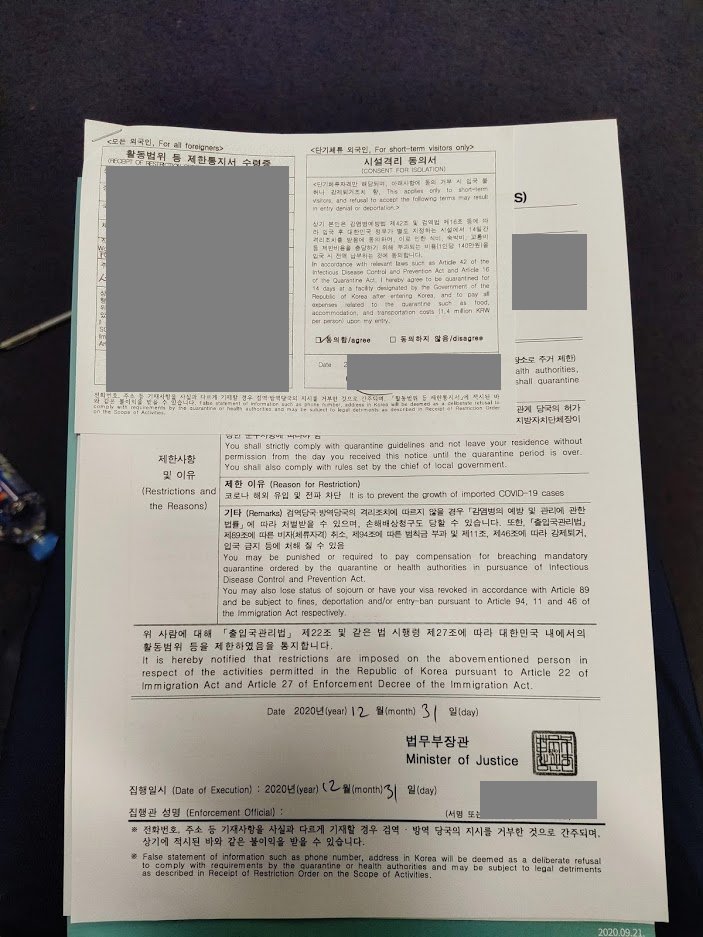 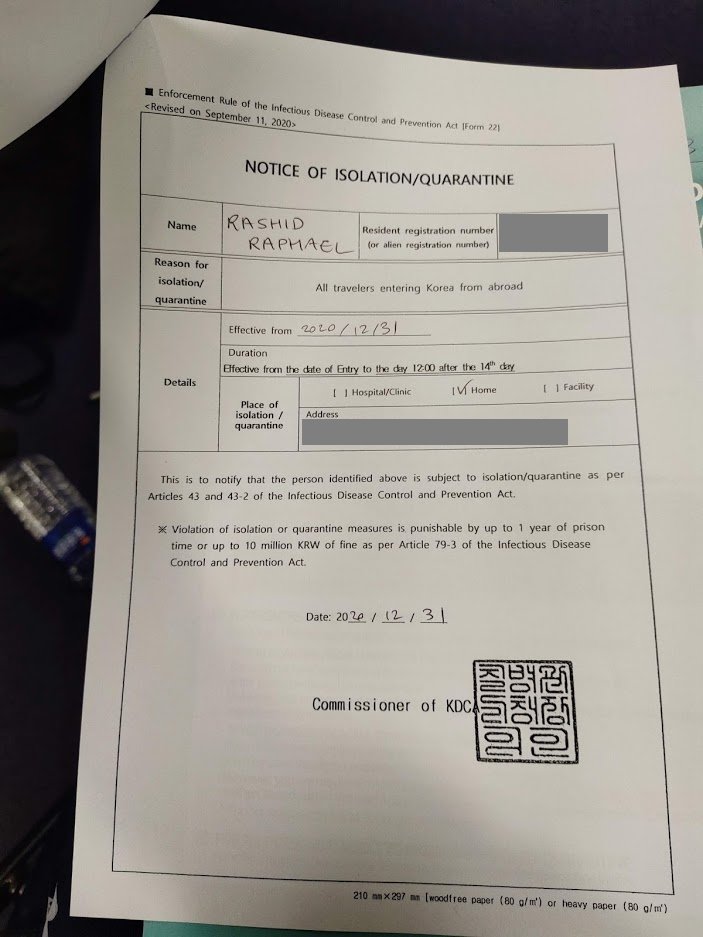 5/ Then went through immigration. Made to install quarantine app on phone, which includes entering passport number and valid telephone number. An official then called the phone number entered on the app to check it was real. More on app later. Violators of rules face deportation. https://t.co/KGpZfXD1x2 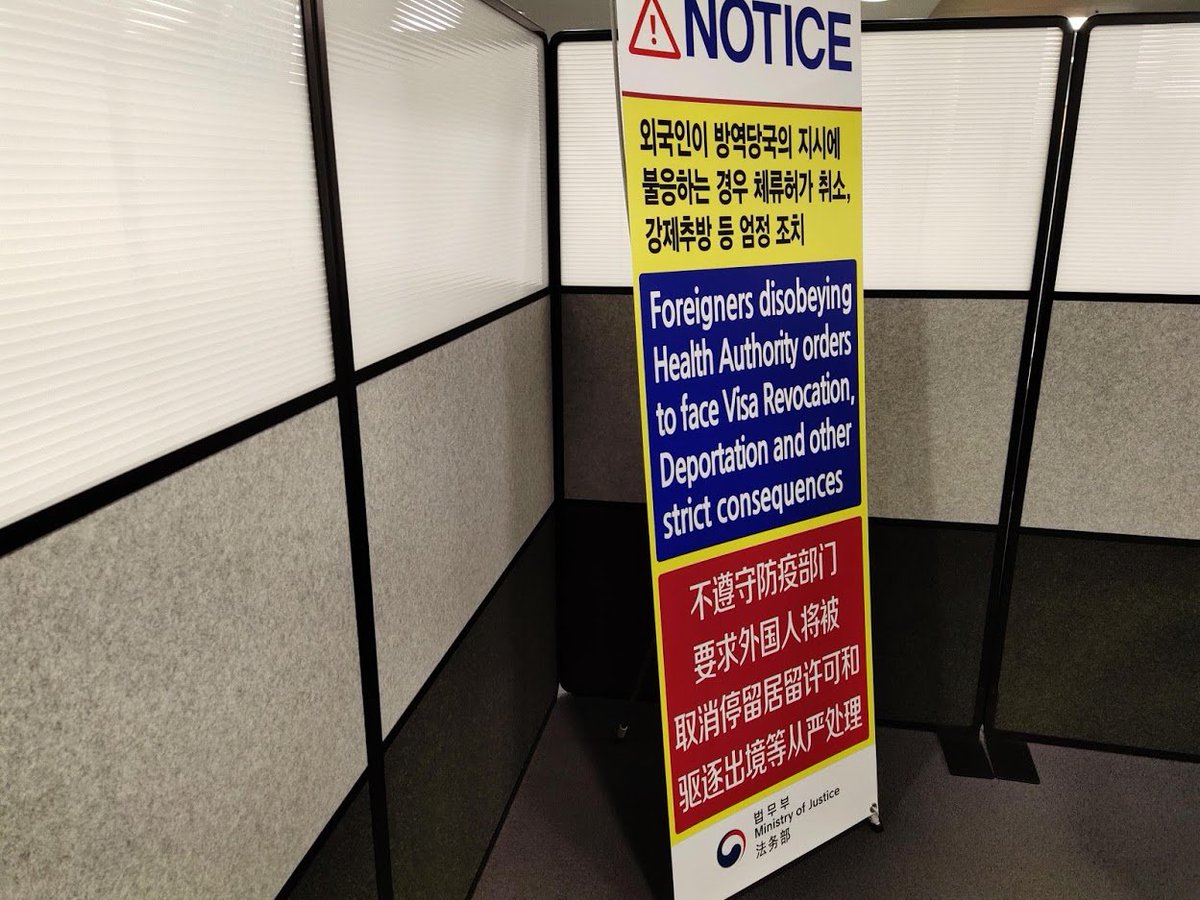 6/ Once through immigration, where they *also* checked my negative PCR test already done 2 days in the UK, we were escorted to collect our luggage. At all times, all officials were in full PPE. https://t.co/jS9M7jR8wm 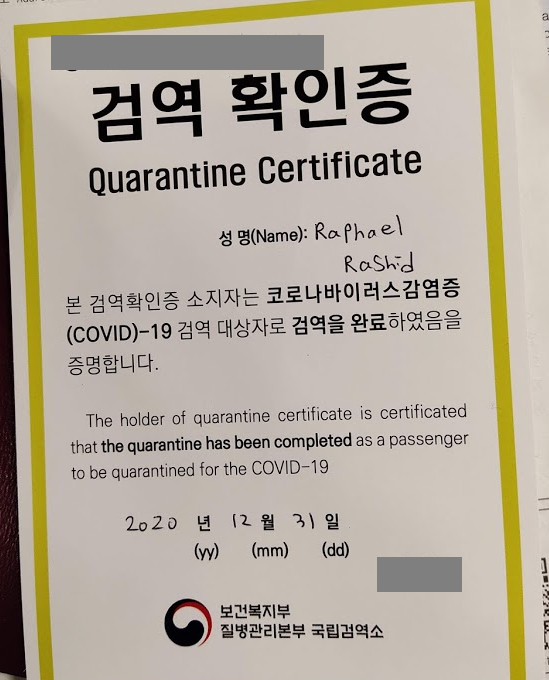 7/ Next, we were escorted to a bus provided by emergency services. https://t.co/jawgIwIJrf 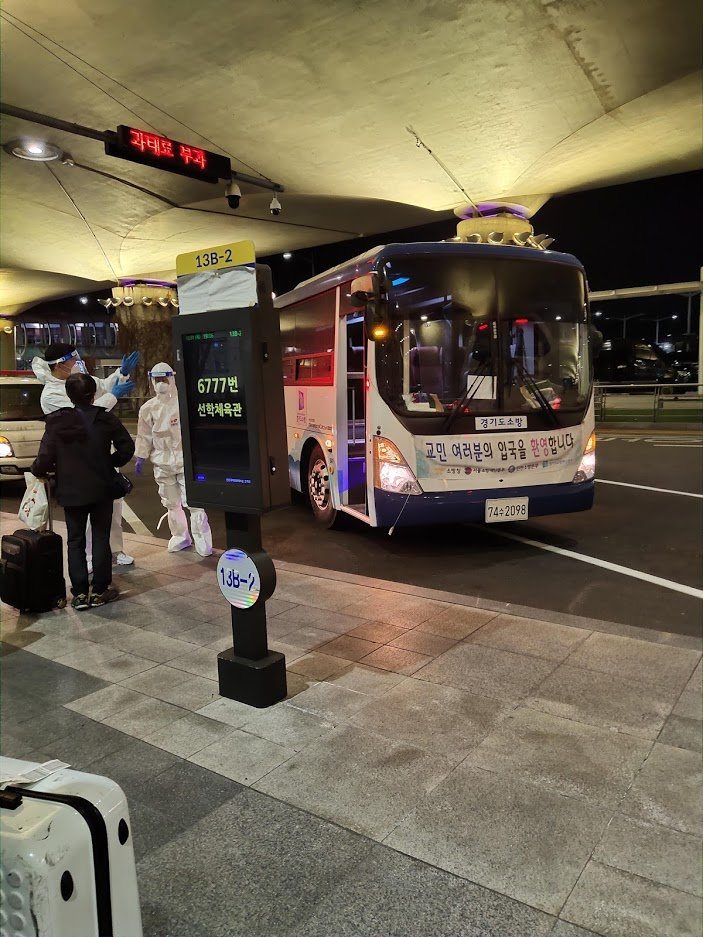 8/ Arriving at the Incheon National Quarantine Facility Station, we were escorted to a waiting area, given a separate booth each, told to wait until test results came out at least 6 hours later. https://t.co/Bc64qWVUXf 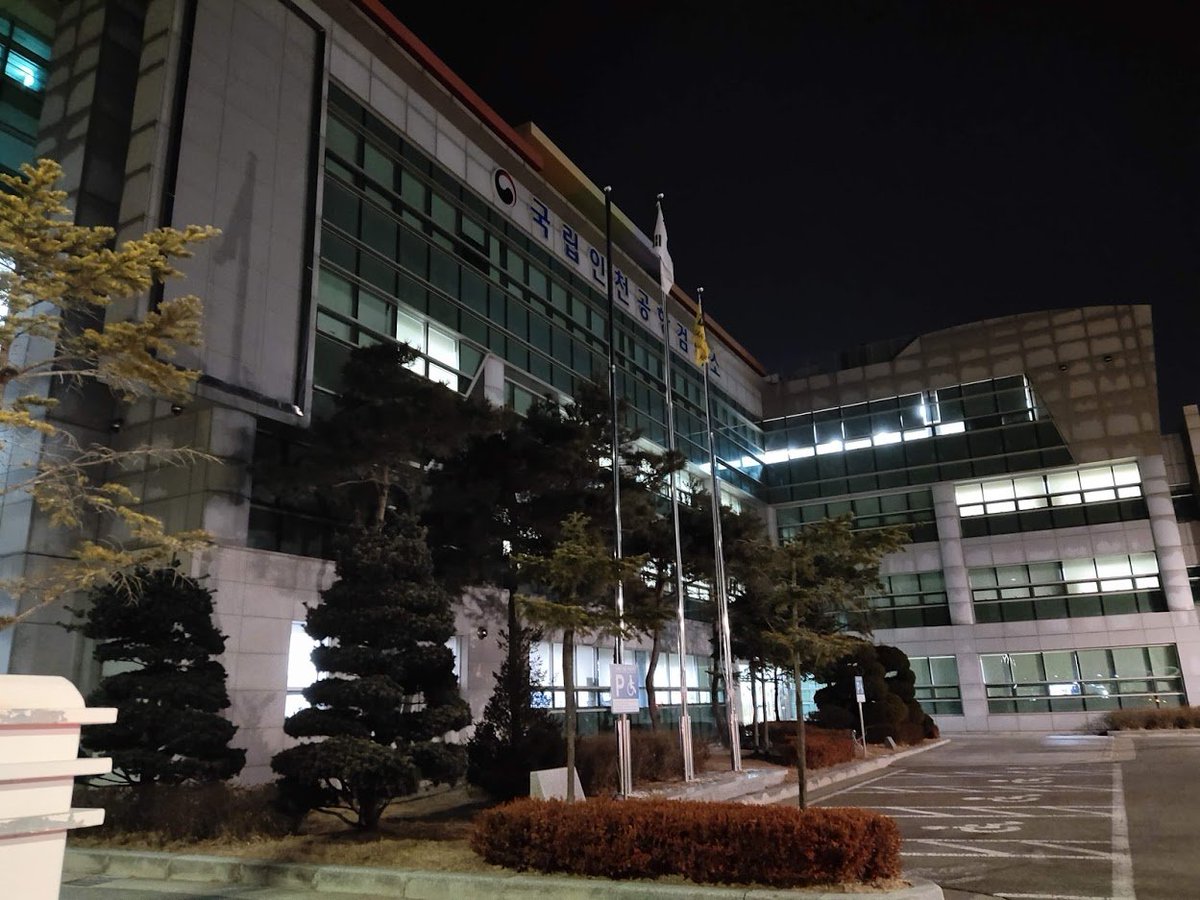 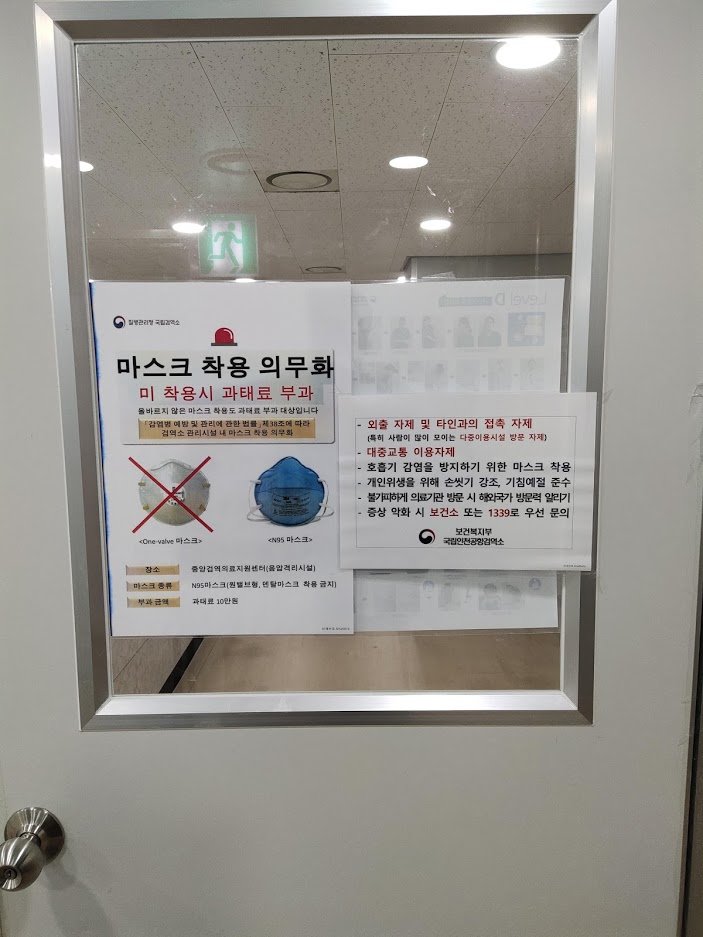 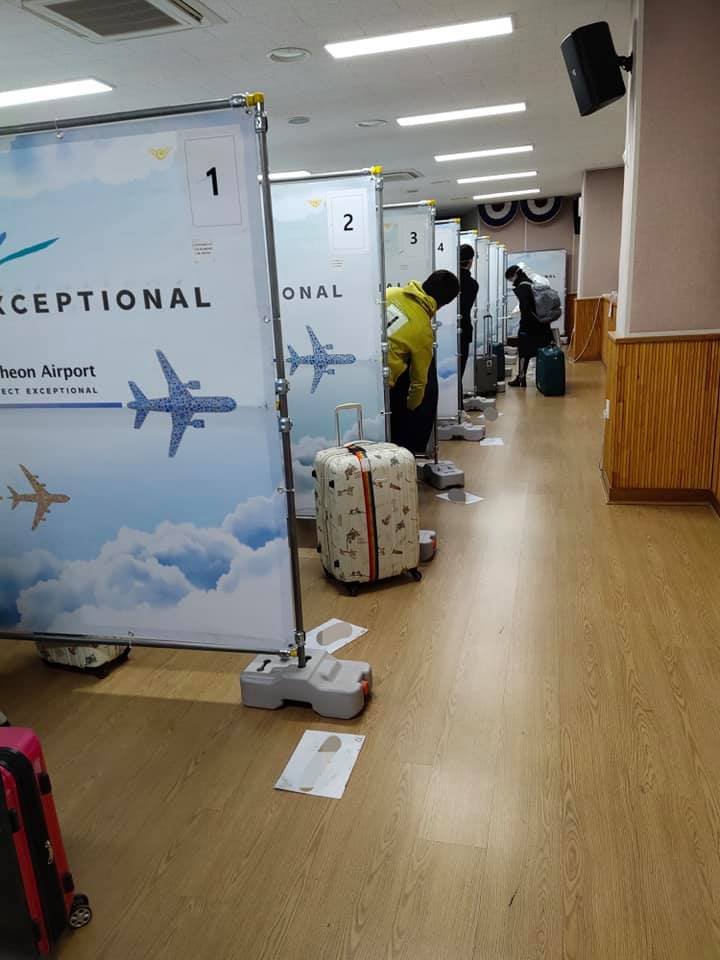 9/ Aside from eating, masks to be worn at all times. Given dinner box a few hours later. Wasn't quite the countdown to 2021 I was expecting but people exclaimed happy new year at midnight. https://t.co/ZJIiOiTzJ6 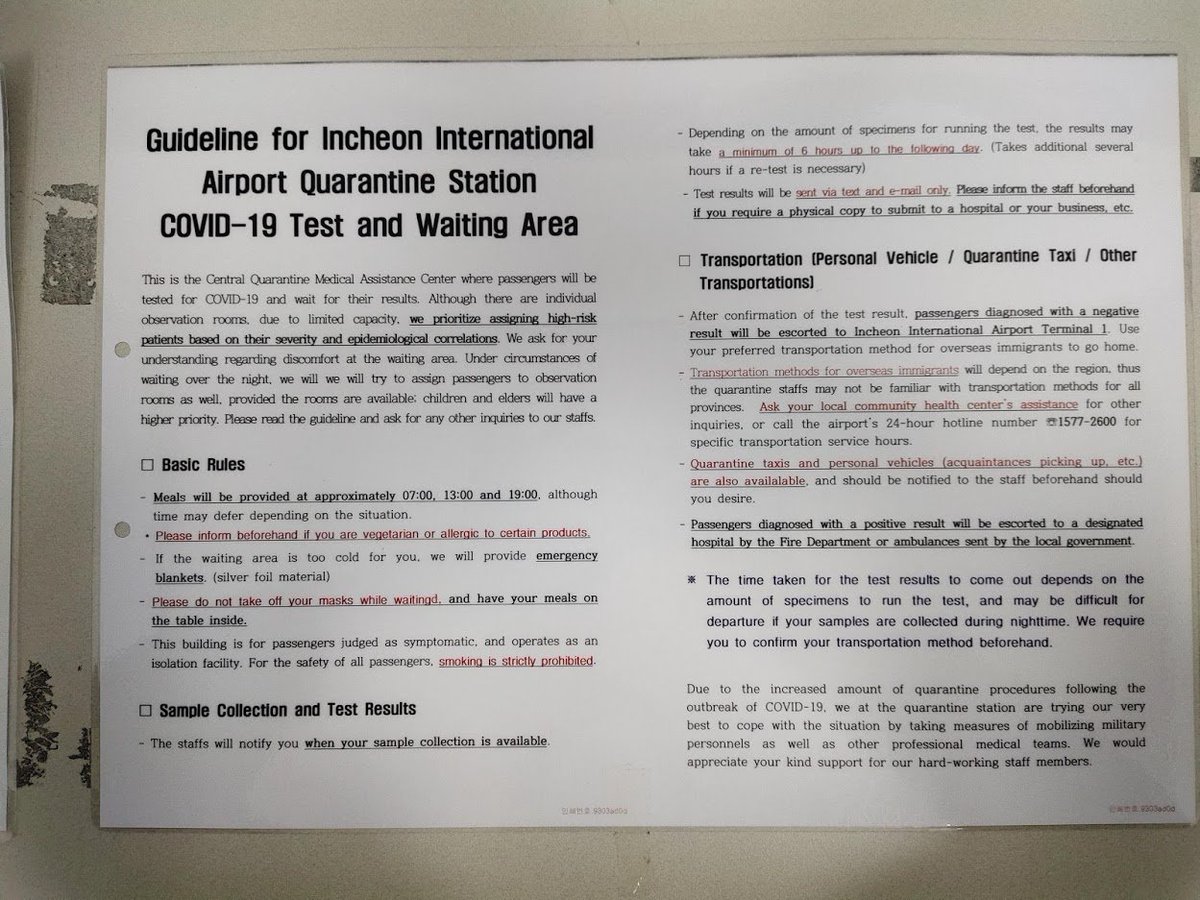 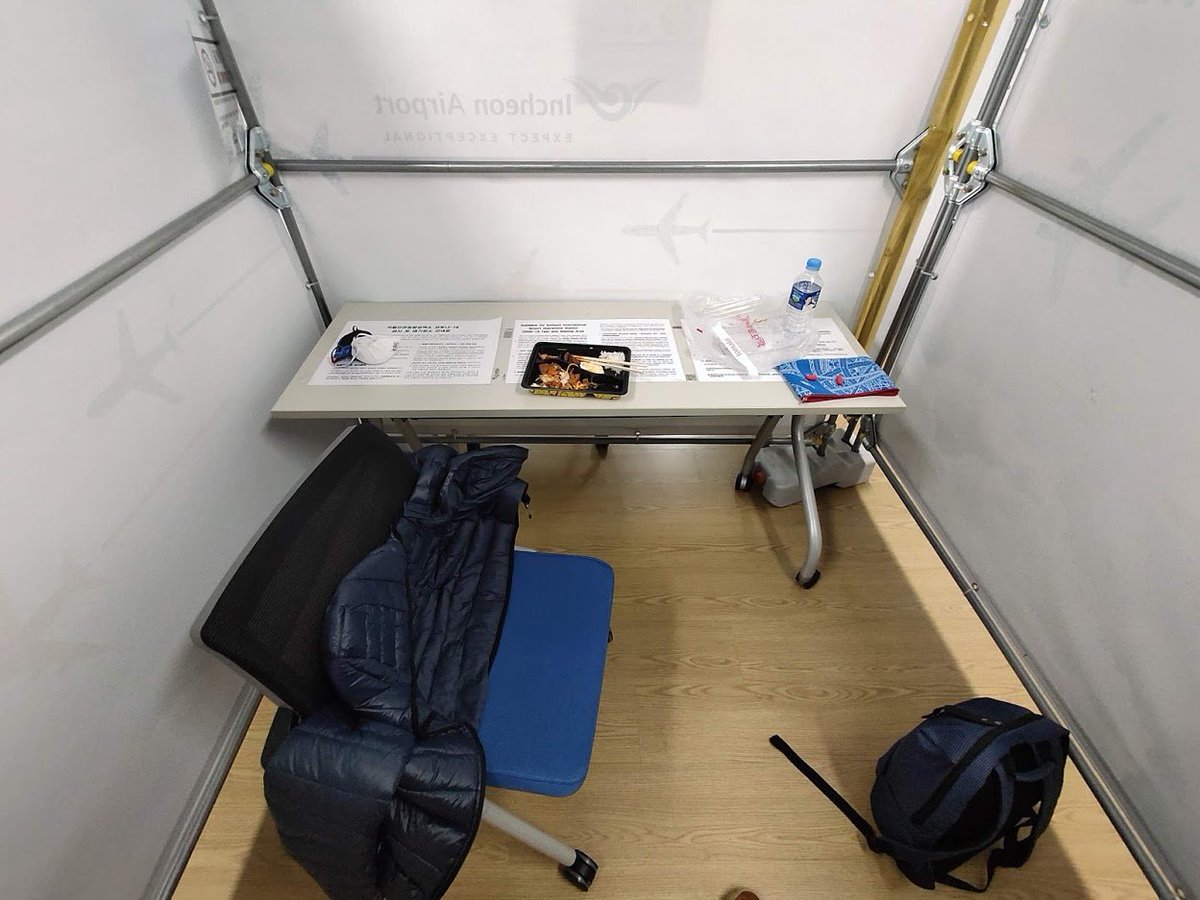 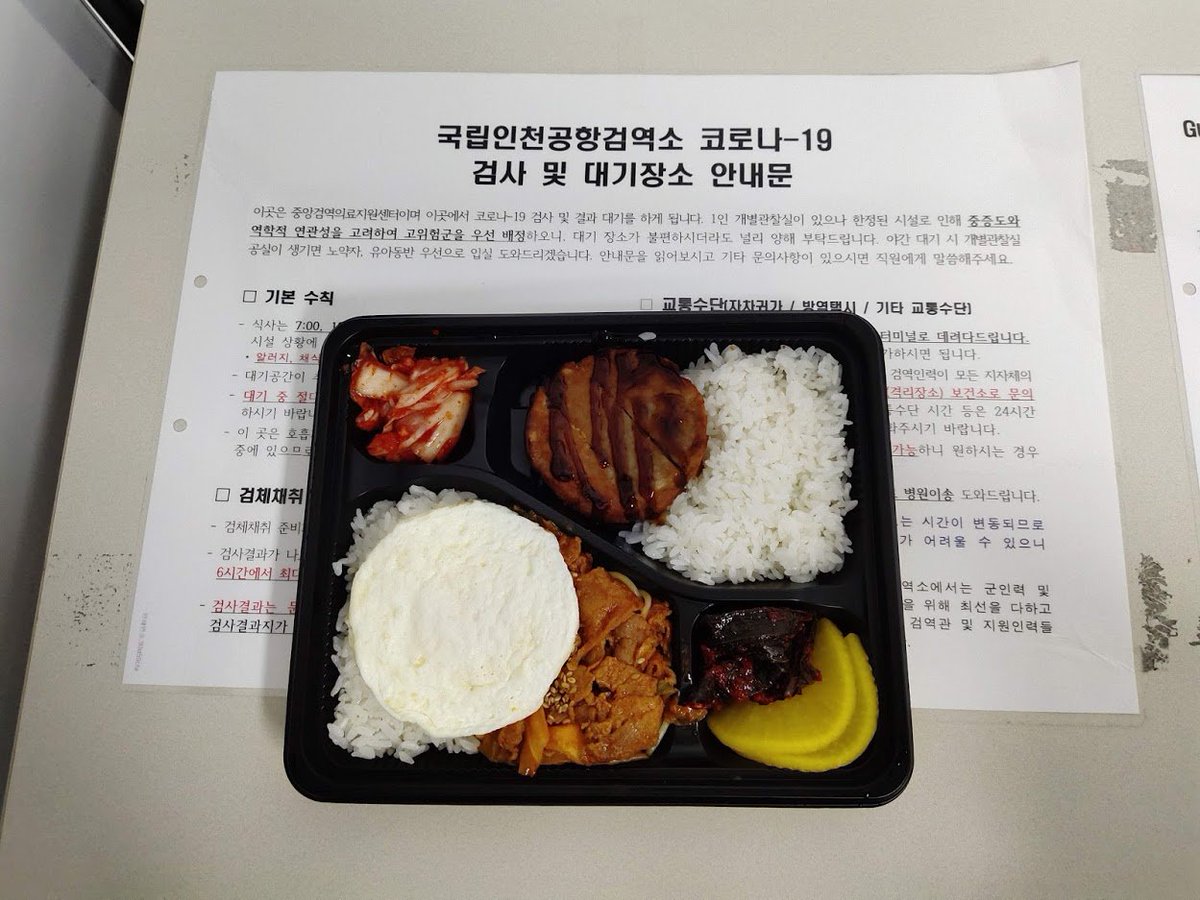 10/ Towards 2 AM (9 hours later approx), people started receiving text messages saying their test results were negative. In fact, an official said that all those in the room were negative, but that some people incl. me had to have swabs re-examined (because from UK?).

11/ About five of us were then taken downstairs towards 4 AM, and isolated into individual negative pressure rooms (that basically prevent any potential virus from escaping, constantly sucking the air inside). Not a hotel, but can't complain. https://t.co/3M9N3fiqra 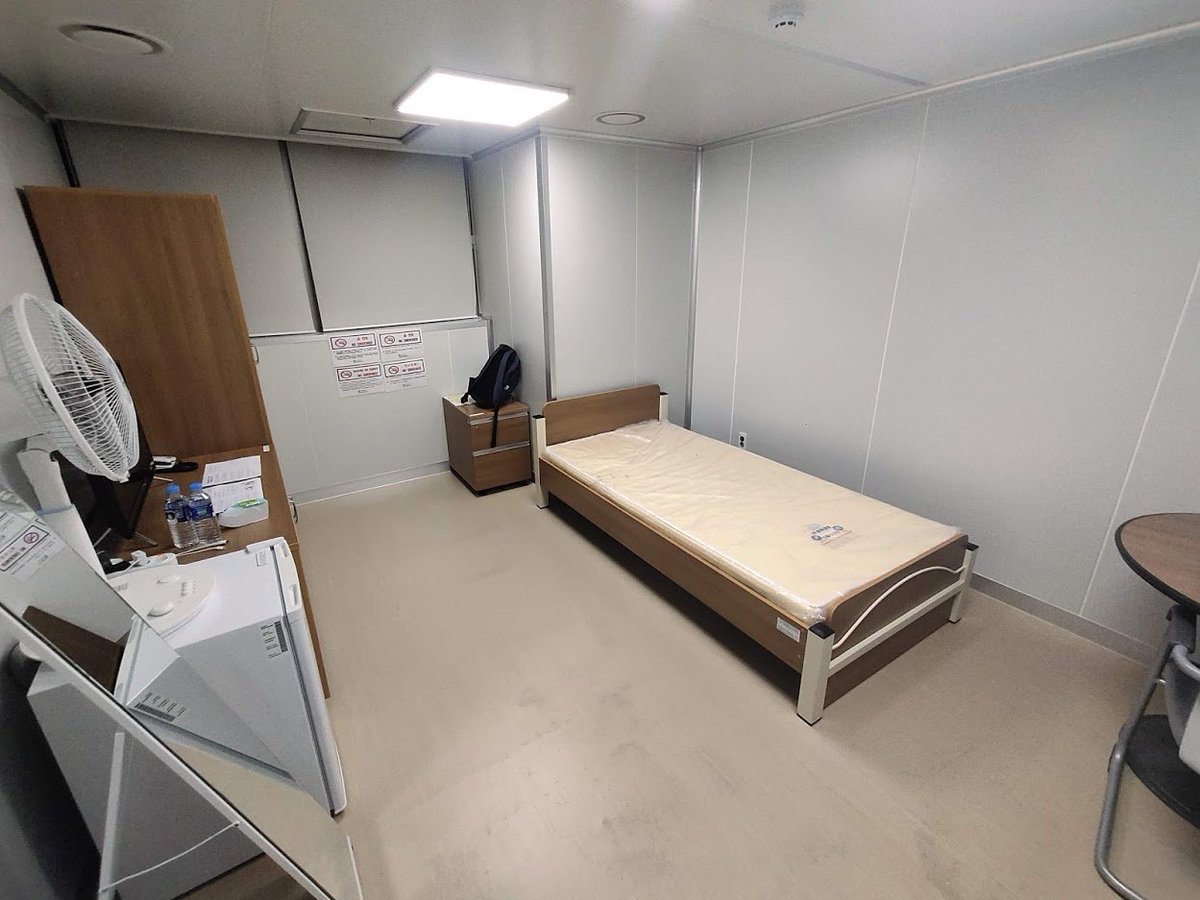 12/ PPE dude comes in to check my temperature, and told me to wait another 10 hours until results come out. Finally some sleep after 36 hours. https://t.co/O2CbU9MNbY 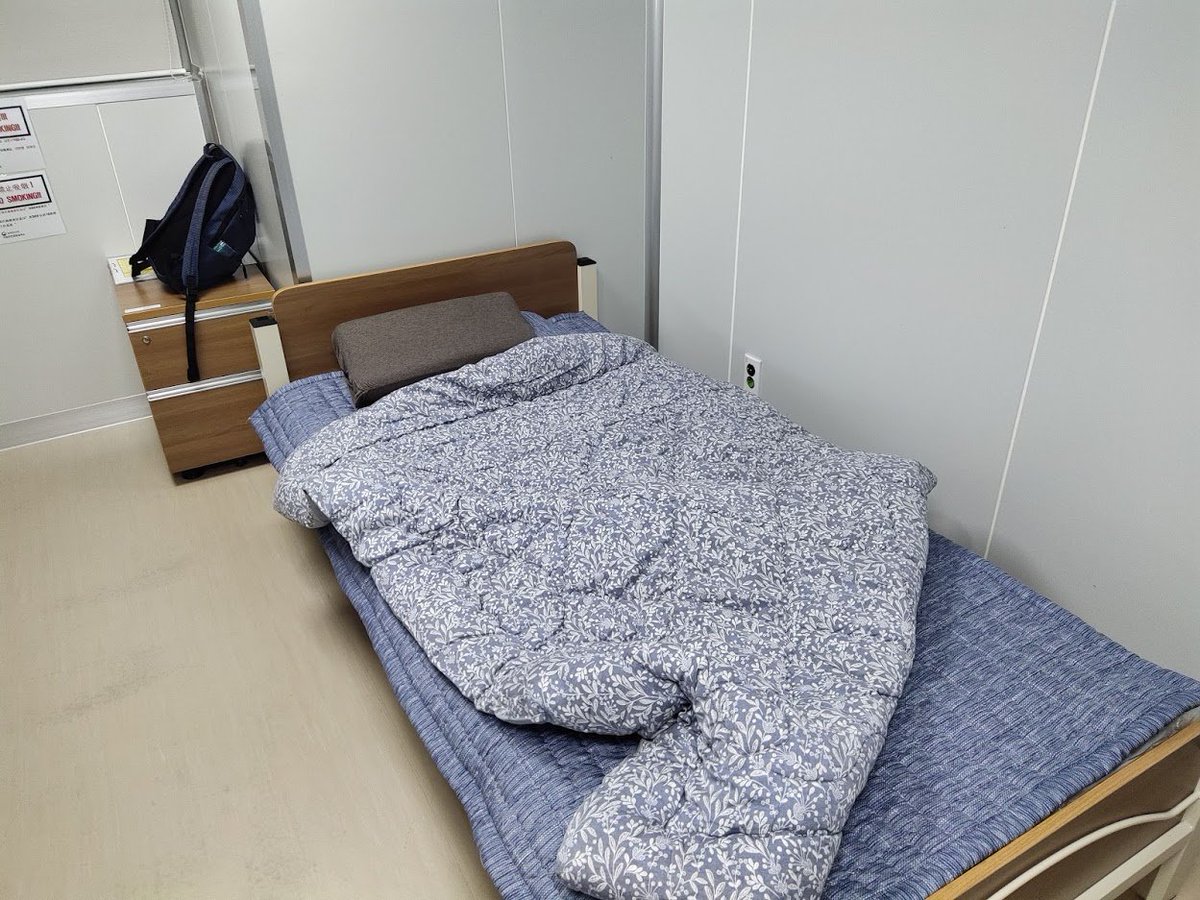 13/ Breakfast was delivered at towards 7:30 AM on the table between the doors of the chamber. On the menu: egg mayo ham toast and diet banana milk. Actually my favourites! https://t.co/PHA3iiaBPt 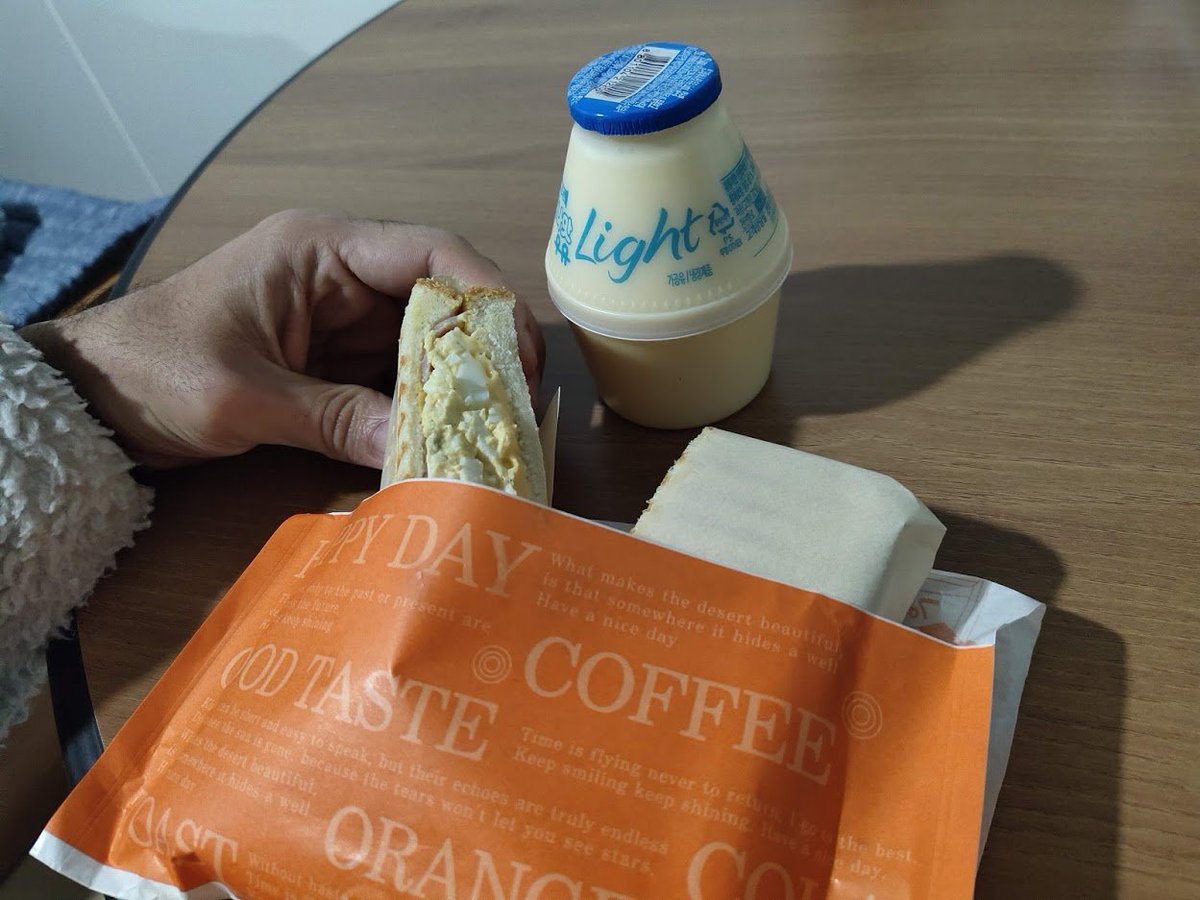 14/ Then lunch arrived at midday, this dosirak lunchbox, again, delivered between the doors. https://t.co/hKcDGLsiHv 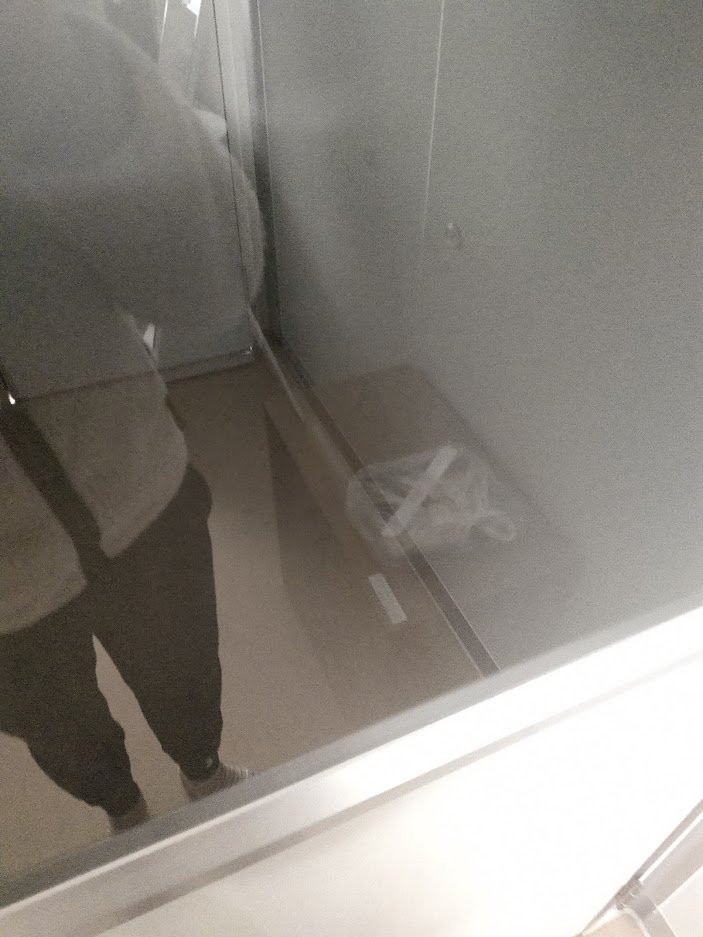 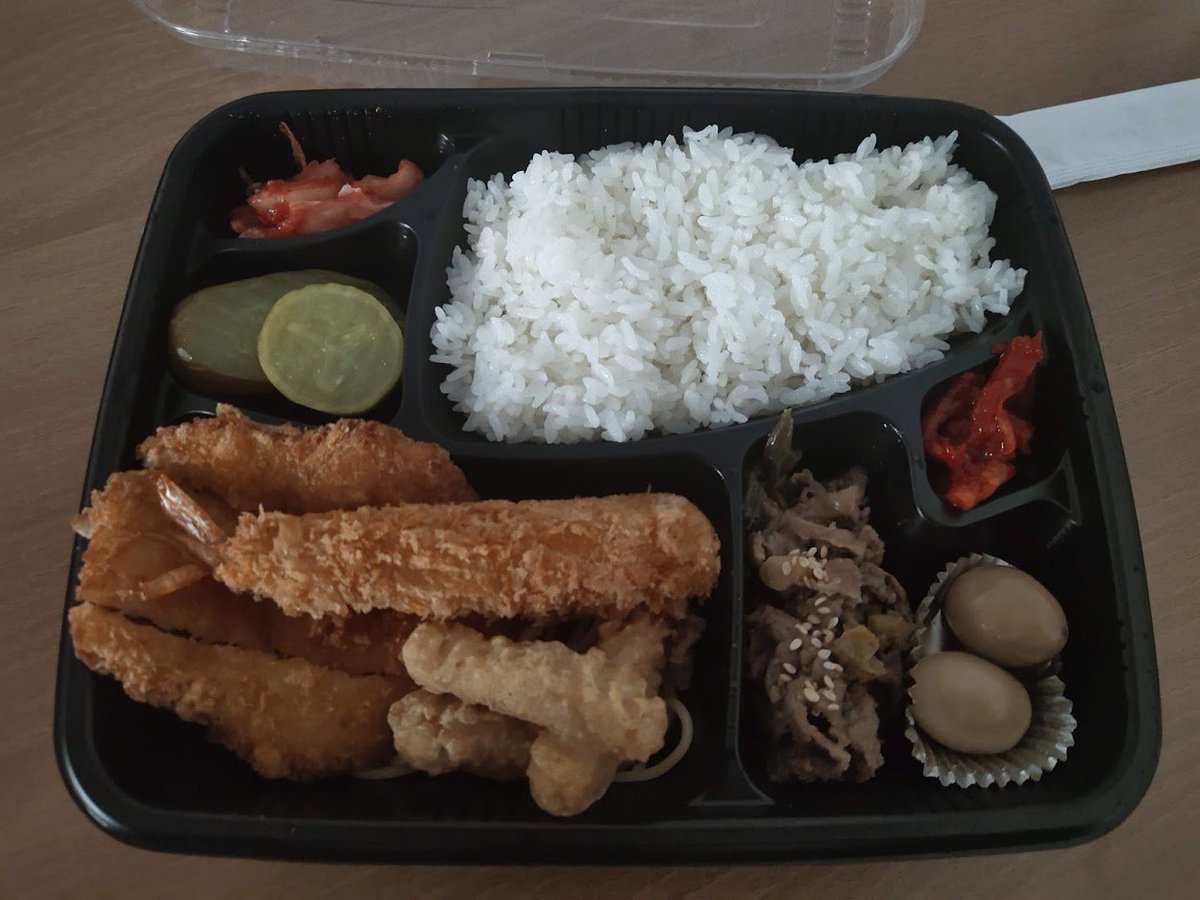 15/ Finally got the all clear negative result after lunch, told to wait for the nurse to come collect me. Given gloves, and made our way out back into a bus provided by emergency services. Escorted back to airport. https://t.co/BdfIL3mm4b 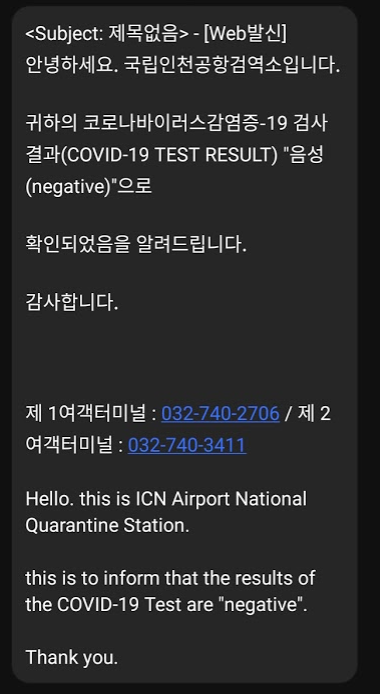 16/ Police were waiting for us at the airport, took the register of all those who had left quarantine, then brought us back into the airport in order to make arrangements to go back home for self-isolation. Assigned a taxi. https://t.co/SfW5423hR7 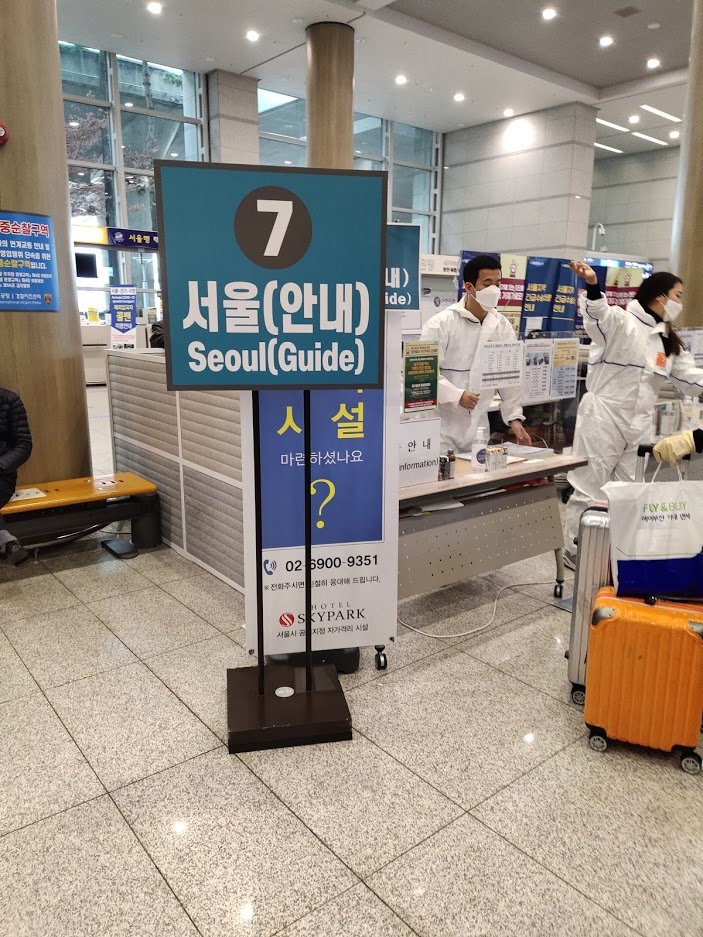 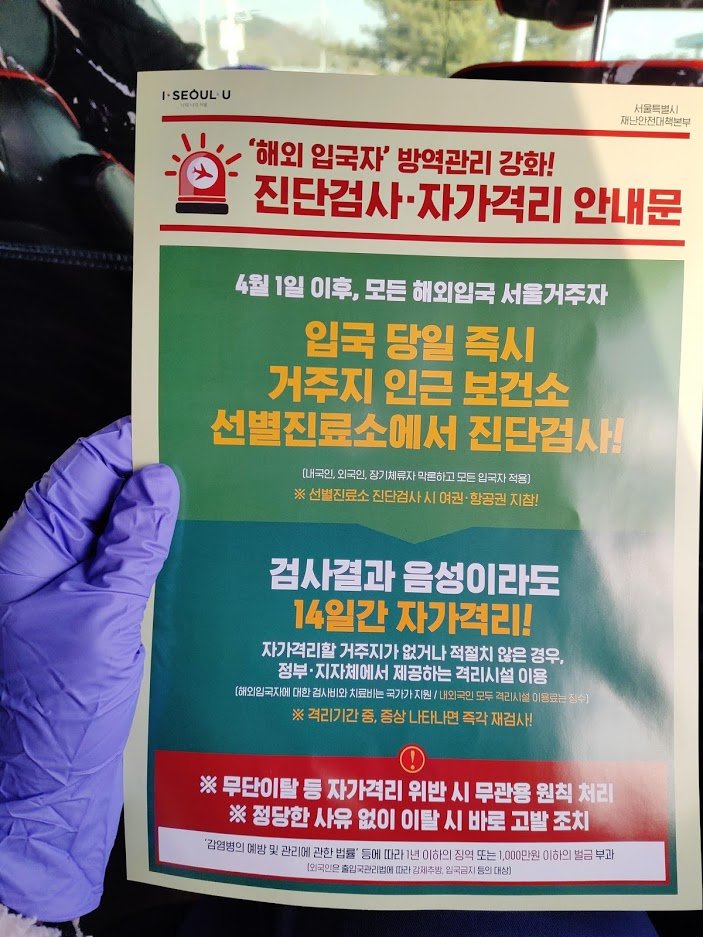 17/ Not just any taxi, a "quarantine taxi" separating the driver from passenger. Taken to doorstep. Cost 80,000 won, but little other choice (there's a "bus" service which is cheaper, but was not available and is less frequent).

From touchdown to home took well over 24 hours. https://t.co/CVvJkNzgsE 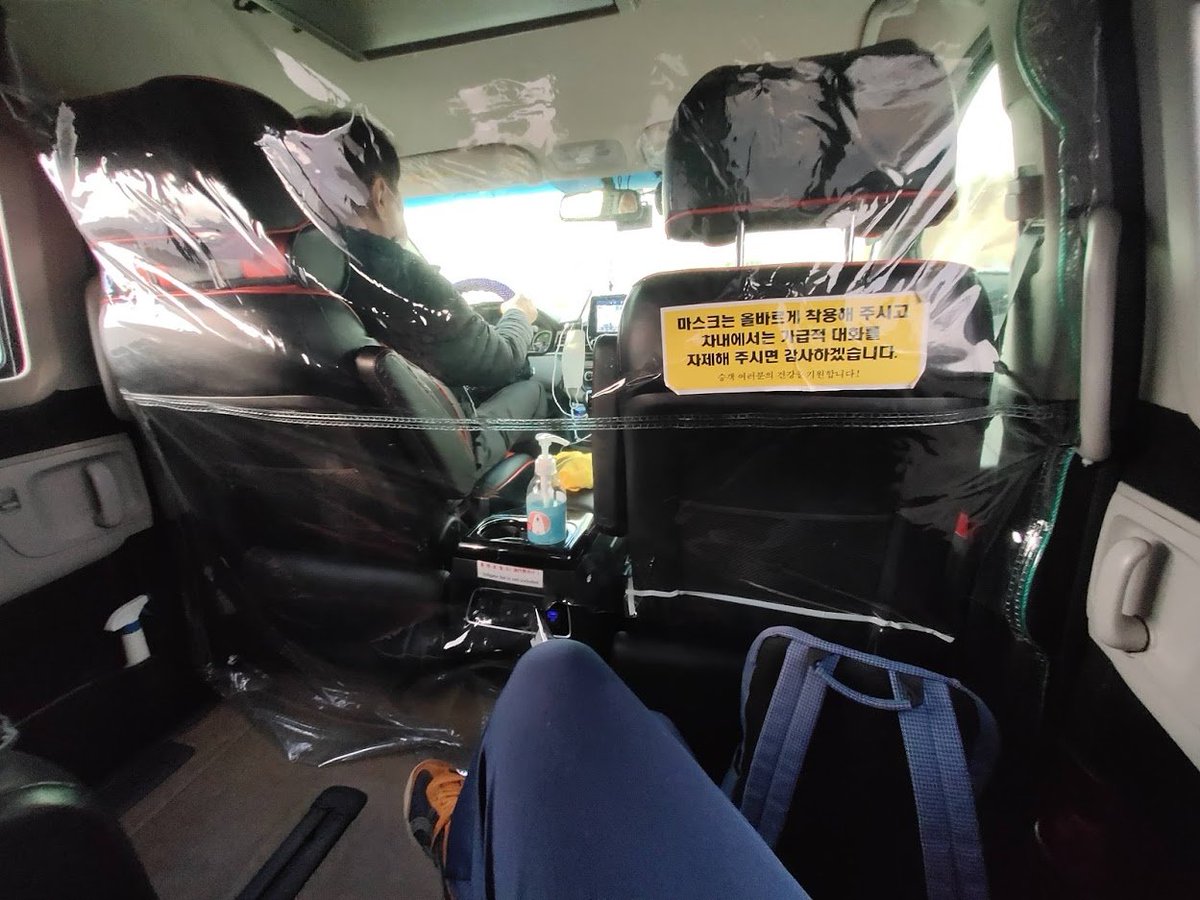 18/ Finally at home, was made to call local health centre to explain I had arrived and had already been tested. Those who are less at risk can leave airport and get tested in their local areas. Different people, different circumstances, different requirements.

19/ Regarding the quarantine app, need to diagnose oneself and enter results daily. I've heard stories of officials chasing you over the phone if you fail to enter data. Meanwhile, I'm stuck at home for 14 days. Cannot leave under any circumstance. Food/grocery deliveries fine. https://t.co/Lemnz9Jum0 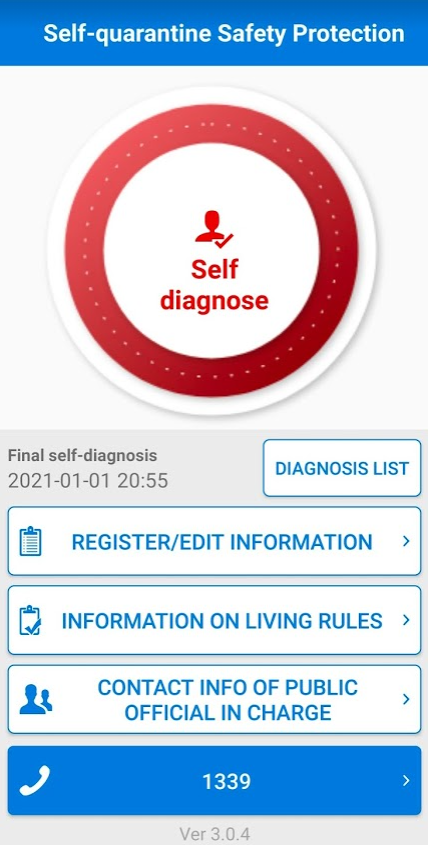 20/ A reason for writing this thread is because I was appalled by the level of incompetence in the UK when I flew in a few weeks ago. Coming from "safe zone" S. Korea, I didn't need to self-isolate. Yet the flight back to the UK via Dubai was packed with maskless passengers.

21/ At Heathrow Airport, masses of people were all over the place without masks, *including* airport staff. Those who were wearing masks had them under their noses. Baggage collection was messy and a massive virus hazard. Felt vulnerable.

22/ 24 hours to get back home in S. Korea, even though a resident, were a little annoying given the lack of sleep etc, but I can't complain. It's necessary process to fight this virus.

Yet I see so many people and governments who are still clueless, namely the UK. https://t.co/jIY6lurWpS 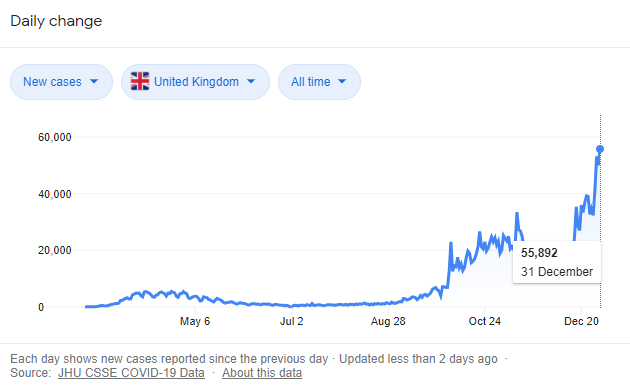