Has anyone else noticed almost every streaming service seems to ignore, bury or obscure tv and film Writers on their title pages and search?

A quick glance @hulu shows the Cast and Director prominently featured… but where’s the Writer? https://t.co/7oNhILf98R 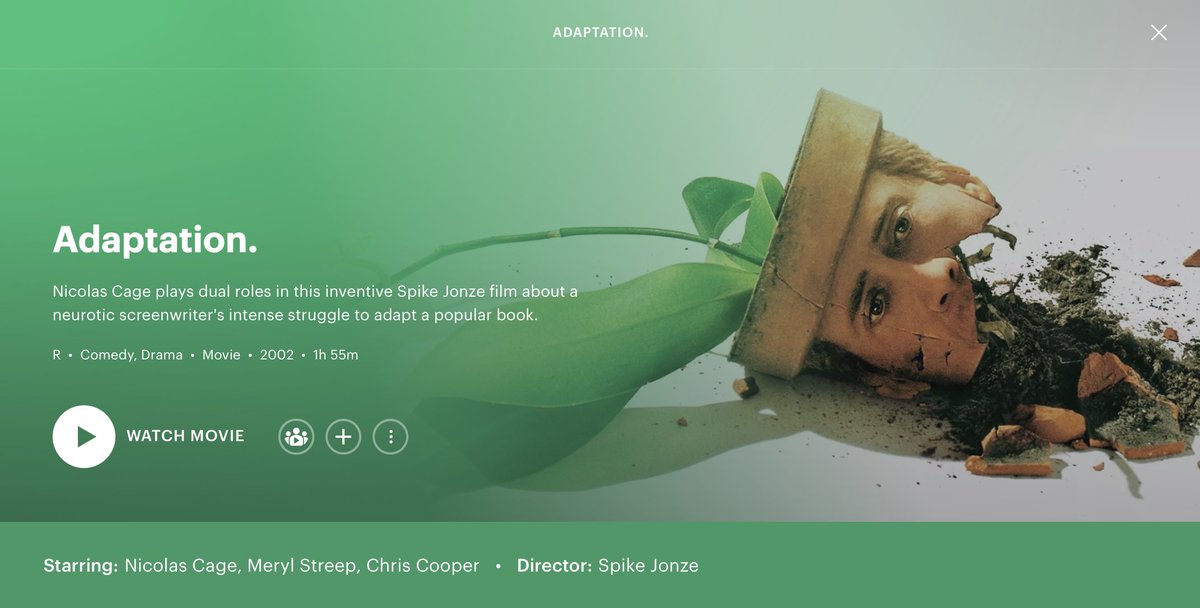 Not shocking that only Spike’s name gets any meaningful search results… Sorry Charlie. https://t.co/F2ftEwNGWE 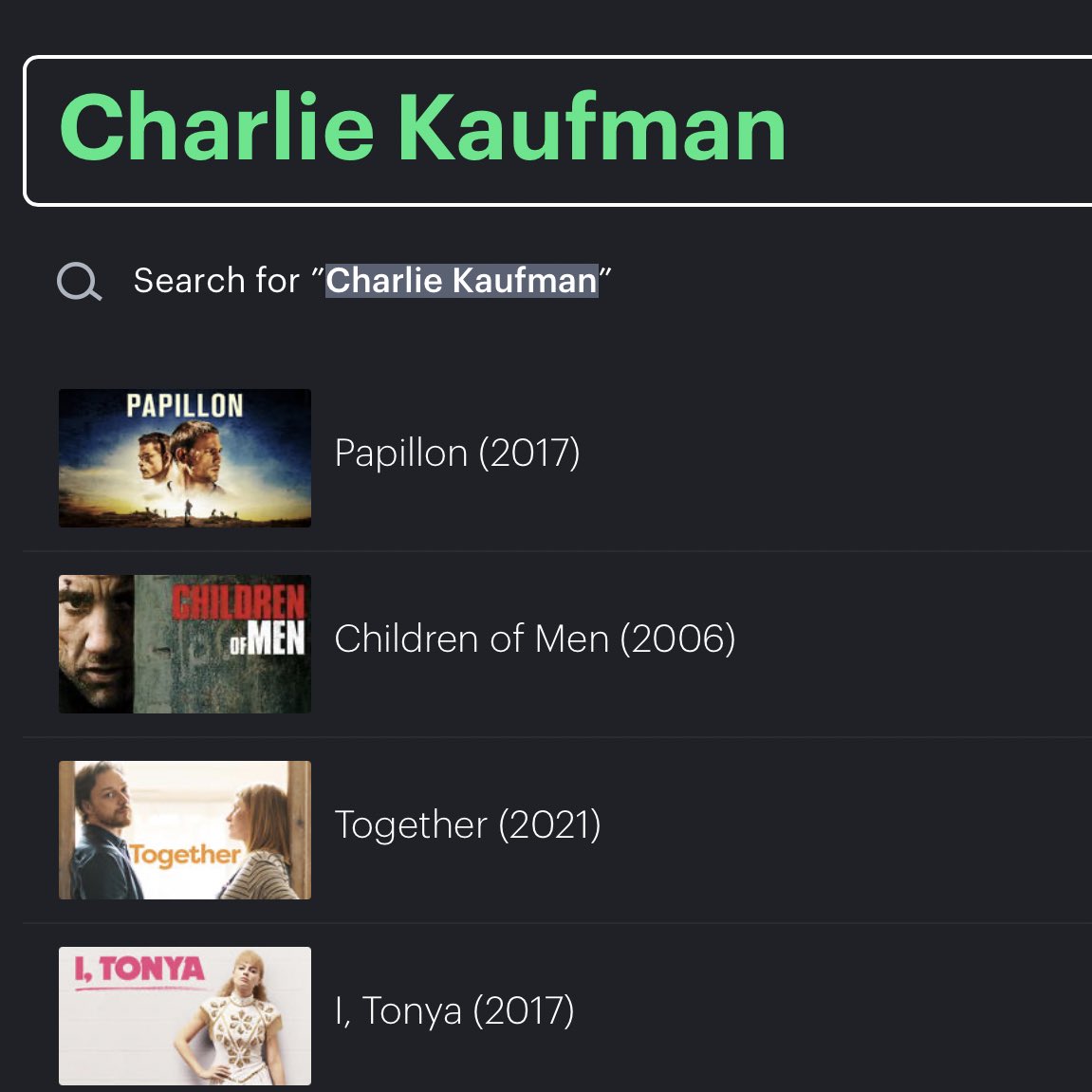 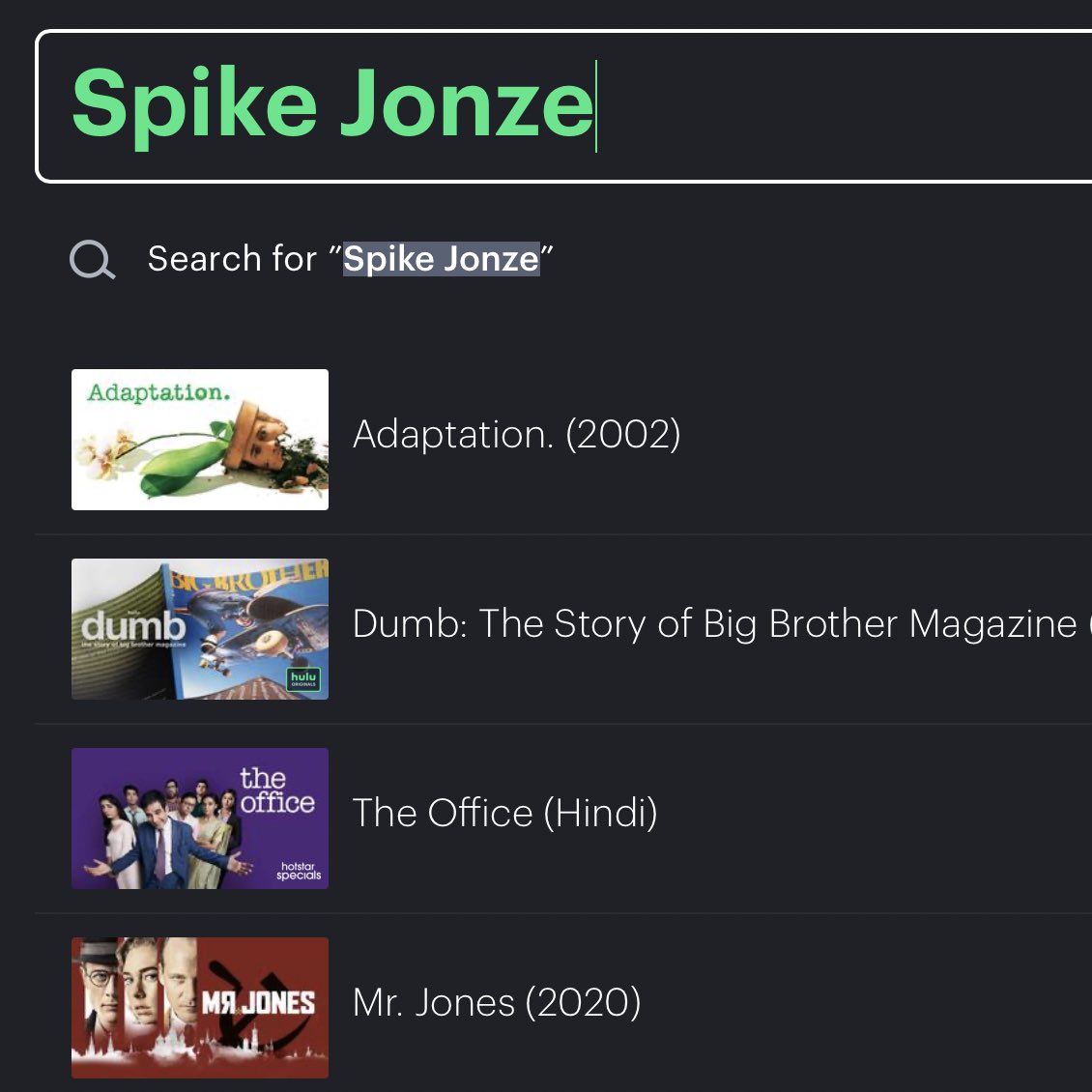 But hey, that’s a film. There’s no way a series wouldn’t at least include the Writer/Creator, right? Well, not always on @hulu. https://t.co/qW68F3t7U2

How about @PrimeVideo? @Amazon already owns @IMDb, so they must do better… No, it’s actually worse. https://t.co/4TOat5al7n 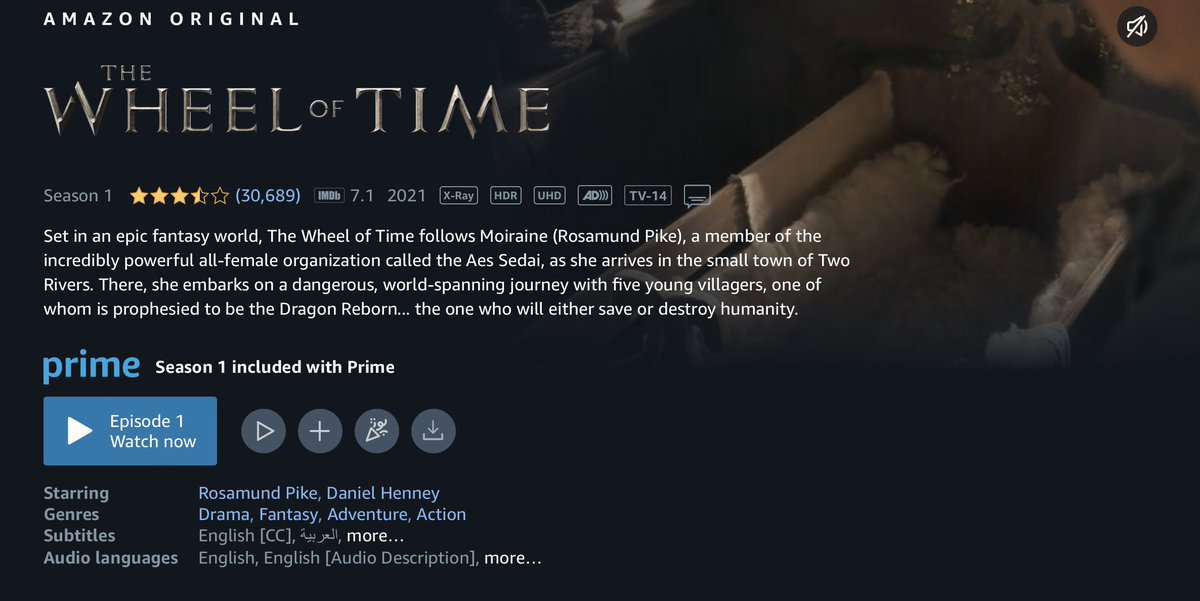 This time, @PrimeVideo decided to include the series Directors and the Producers, then seems to go out of their way to ignore anyone who wrote or created the series. https://t.co/3Tr7BHXm7h

Now onto @DisneyPlus where at first glance doesn’t seem to credit anyone… https://t.co/516QyGsZdg

Unless you’re willing to look under the details section where the Creator and some of the cast is listed… https://t.co/Uppkbazl0G

I wish I could say the same for their films… https://t.co/rFuI1nBF0k 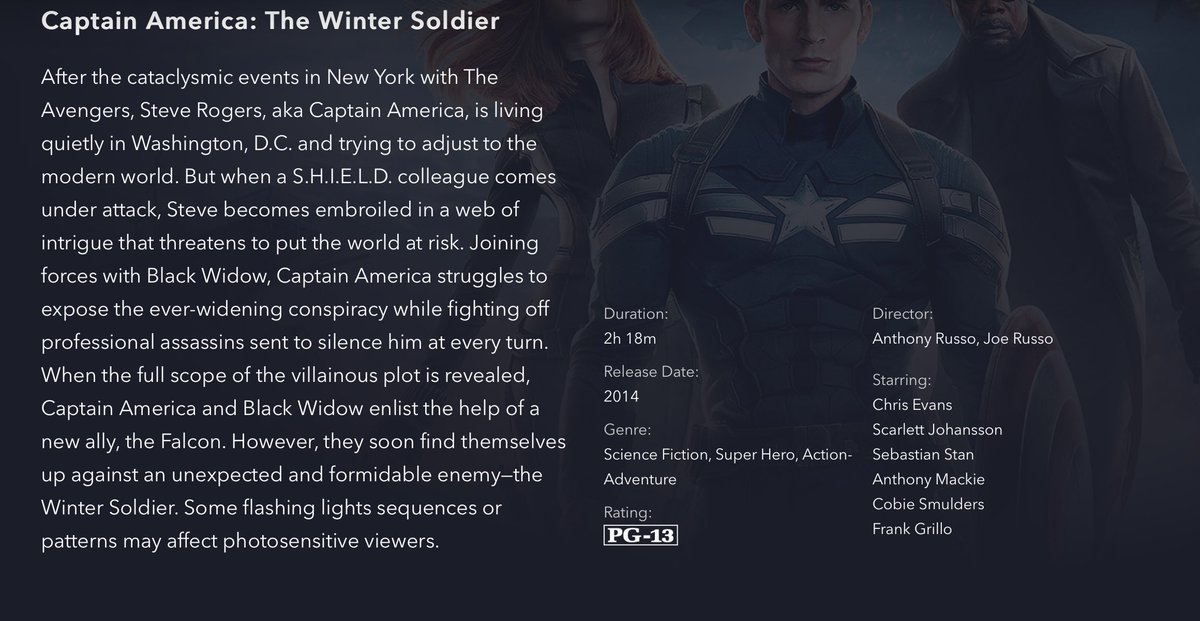 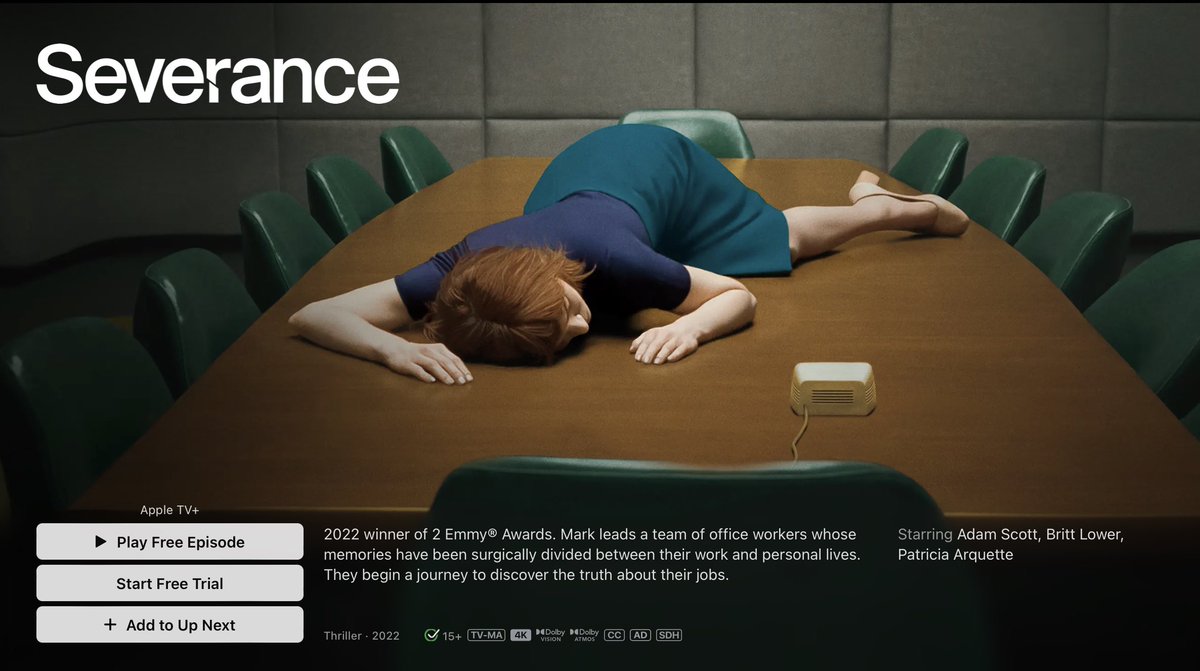 While many of the Writers are also Executive Producers, neither the word Writer or Creator is anywhere to be found. https://t.co/75pYzHGc2k

Their films do make sure to feature the Director though… https://t.co/iXUYQlj1gR 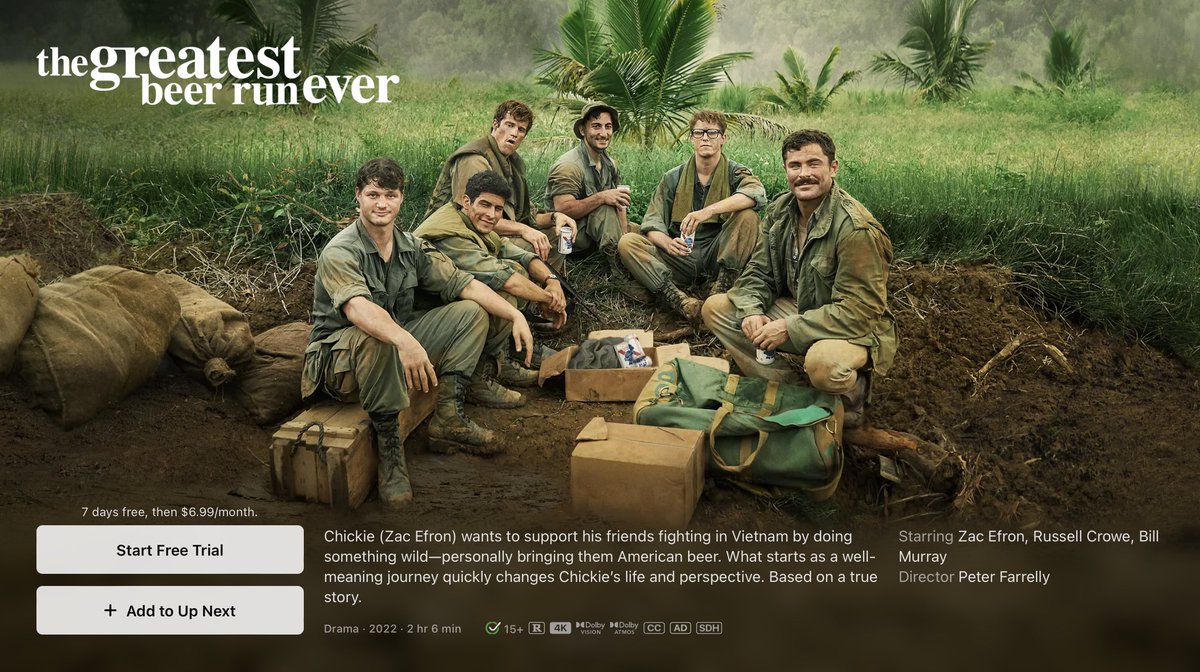 And then if you look really carefully, you might find the Writers at the very end of a long scroll. https://t.co/aThU5f2cnf

At this point, you probably won’t be surprised to find out that @Netflix mentions only the Cast for their films… https://t.co/y6VwEJoP6U

And while some series do mention their Creators, it makes no sense why @Netflix wouldn’t credit @neilhimself here. https://t.co/7kkwIVVT7l 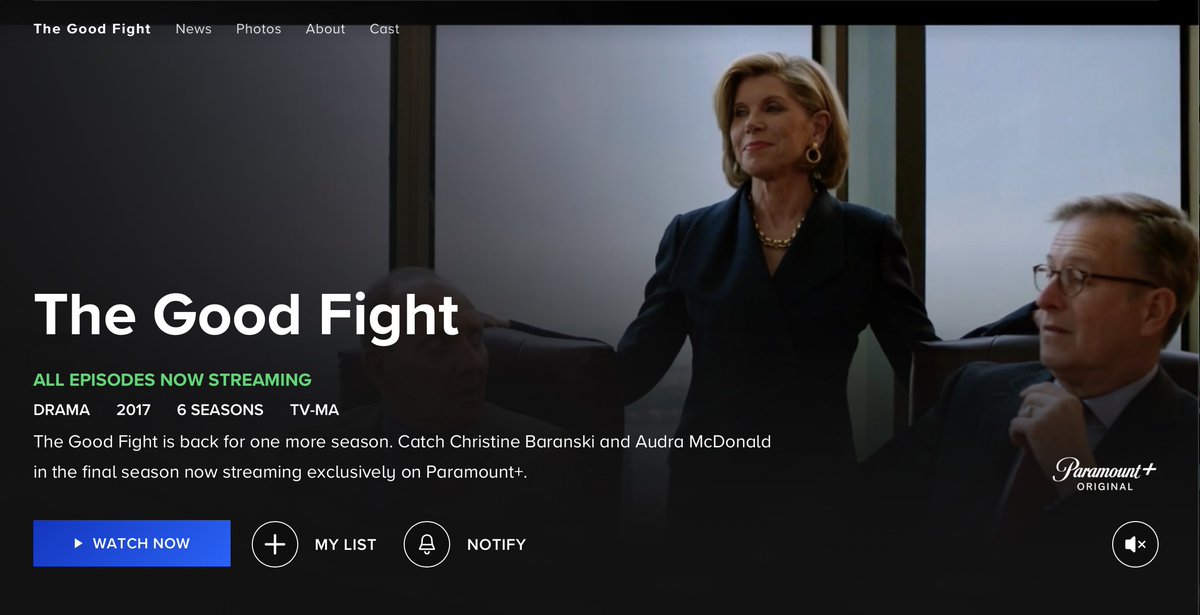 And @AMCPlus doesn’t bother to include anyone involved with their series except in this one case for @AnneRiceAuthor who sadly passed away last year. https://t.co/rLSvx99yFZ 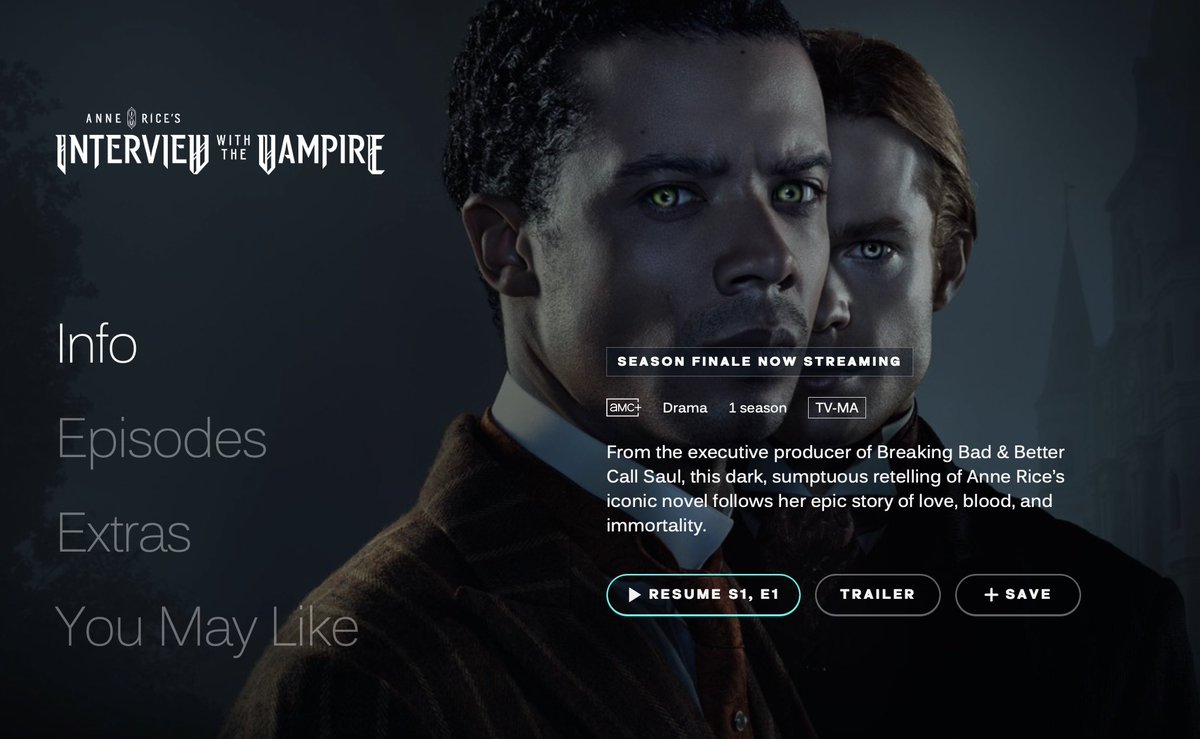 Now before you lose all hope, @HBOMax actually goes out of their way to include not only the Writer/Creator, but also the Writer of every episode in a series. If they can do it, I don’t see why the other streamers can’t follow the same model. https://t.co/A3A8EmZt17 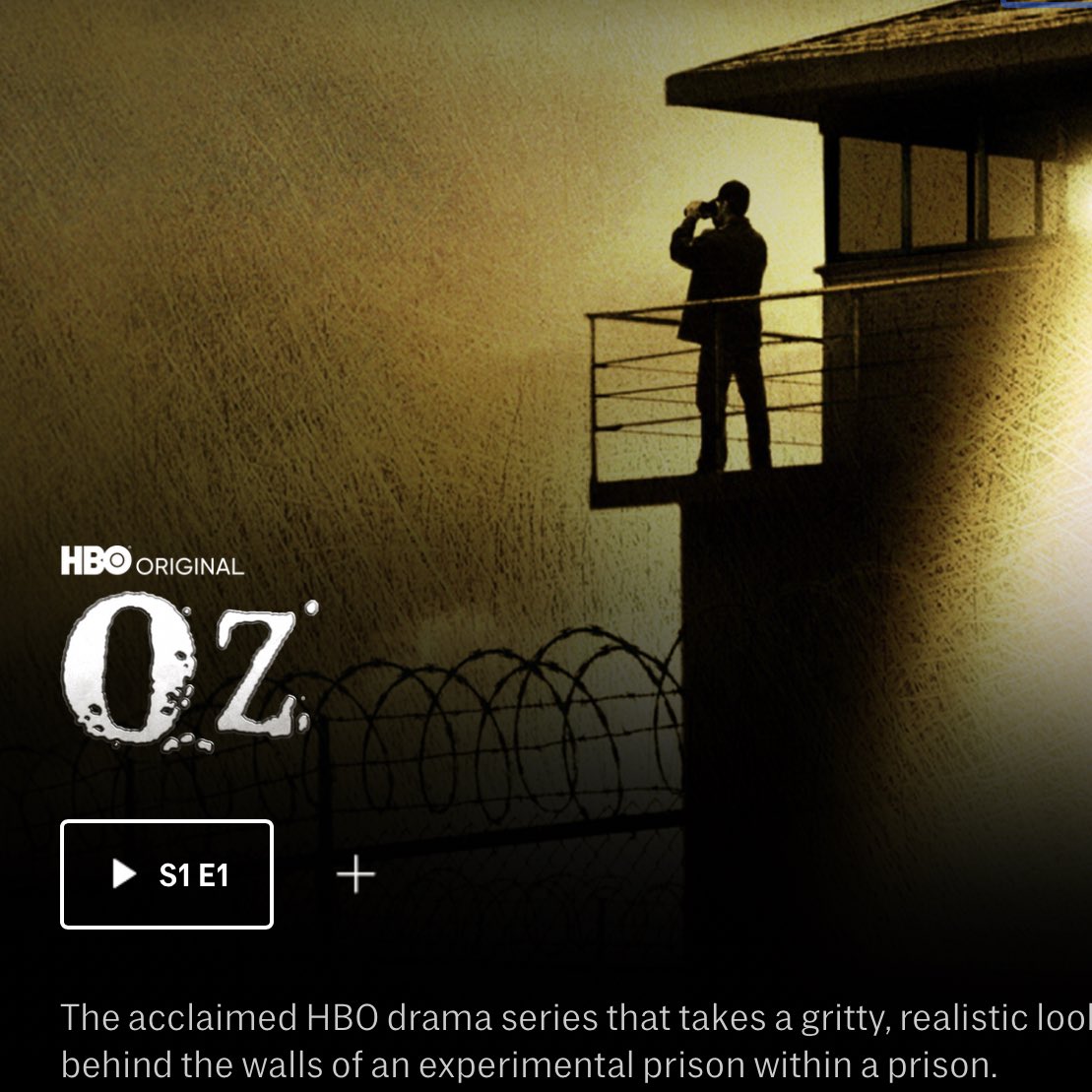 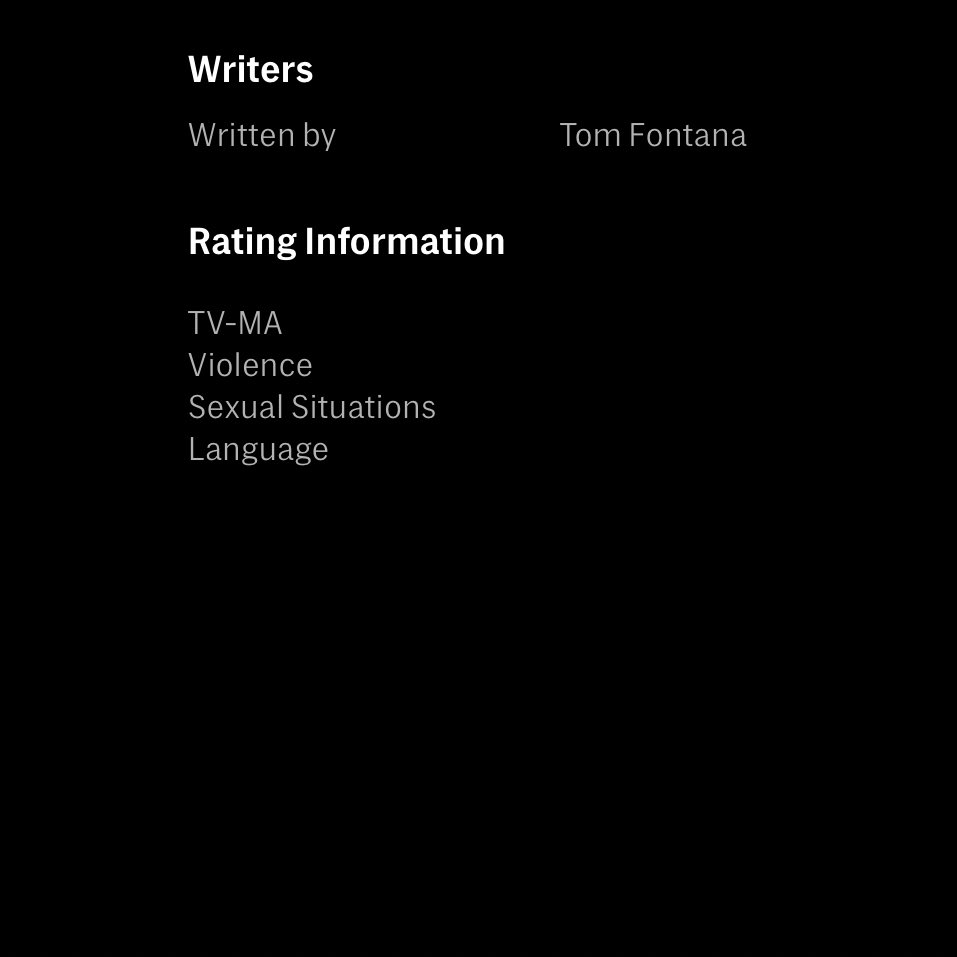 Of course, writers are still listed in the end credits and/or opening titles, but why not include them on the title page? Why not let people search by writer?

Whatever the reasons might be… It’s not too late to give a proper credit where the credit is due.