A thread 🧵: The notion that “Jews ran the slave trade” is not only an antisemitic libel to scapegoat Jews, but also a completely non-historic analysis of the transatlantic slave trade. And yes I brought the receipts below👇 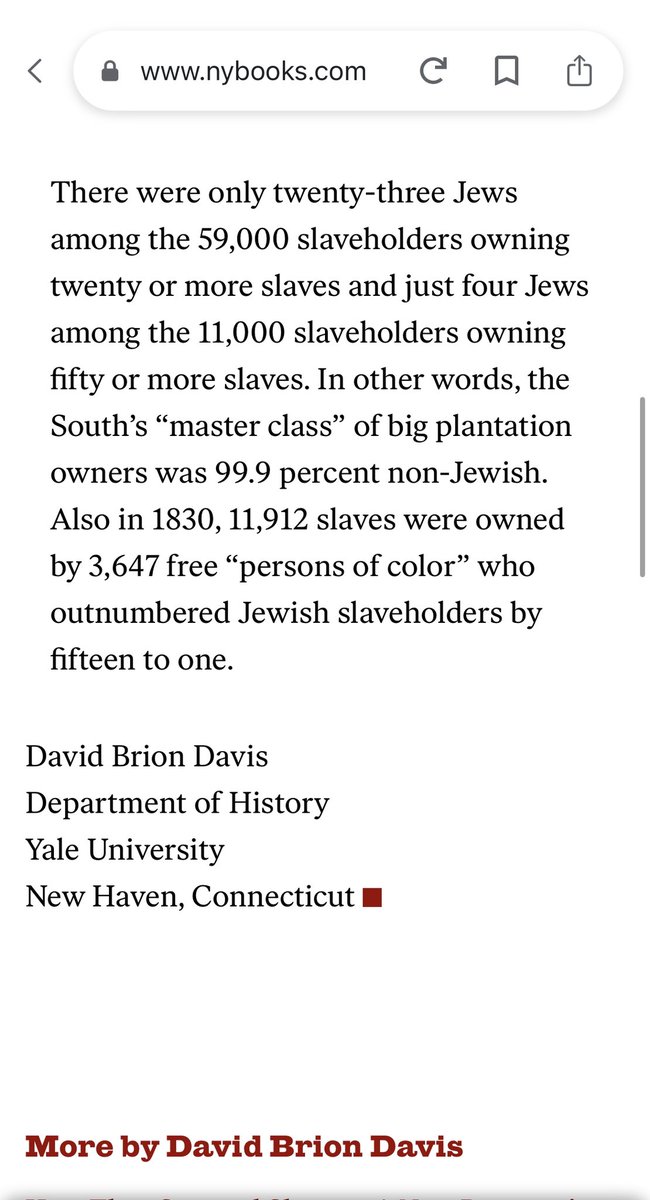 🧵cont: Jews also played a role in abolishing slavery for centuries. Not only in America given by the first example; Isaac Adolphe Crémieux a Jew who became the Minister of Justice of France, abolished slavery in all French colonies in 1848. Which Jews were expelled from in 1683 https://t.co/xKMJKSycfZ