We’re at a protest near Tiguex Park. (See info last pic) everything seemed to be peaceful until members of the New Mexico Civil Guard came out armed and spoke with protestors. https://t.co/rVP6WcST0f 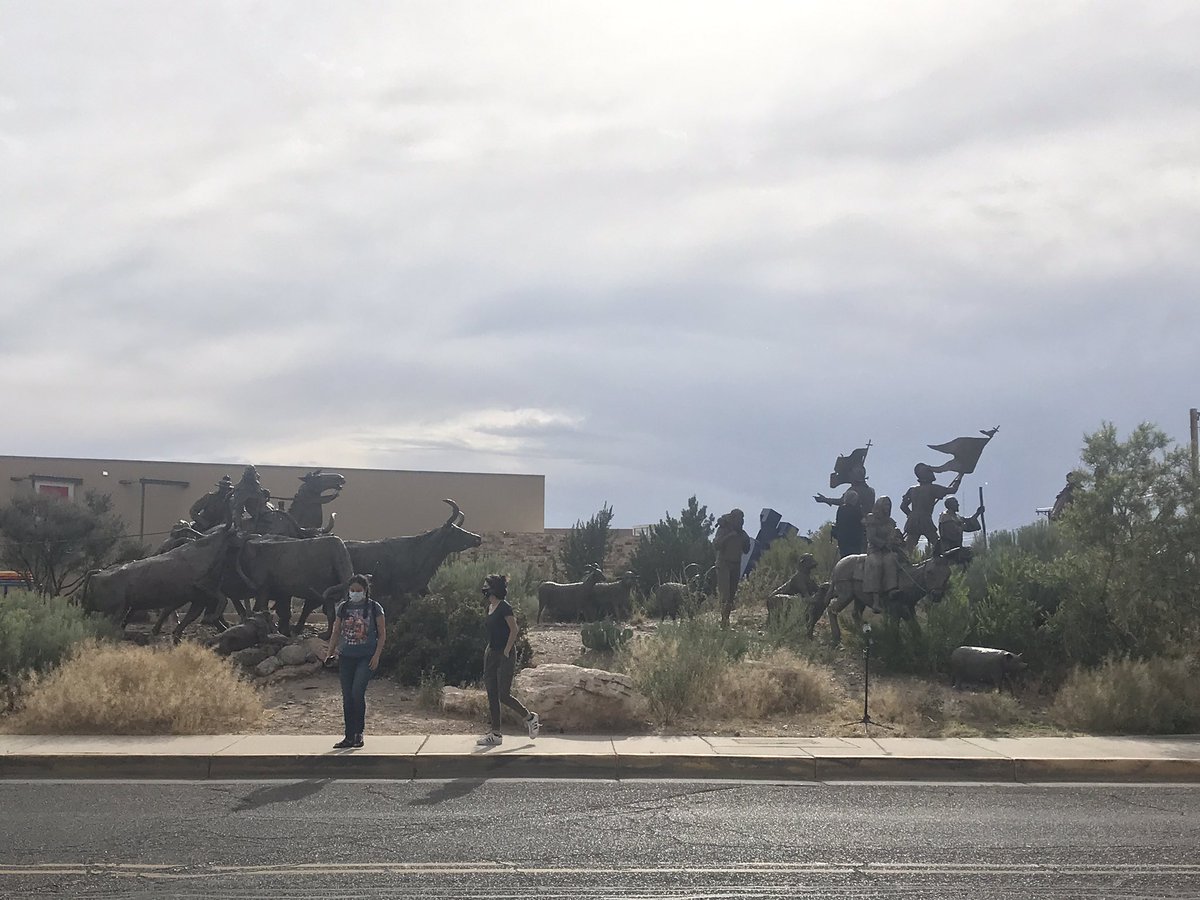 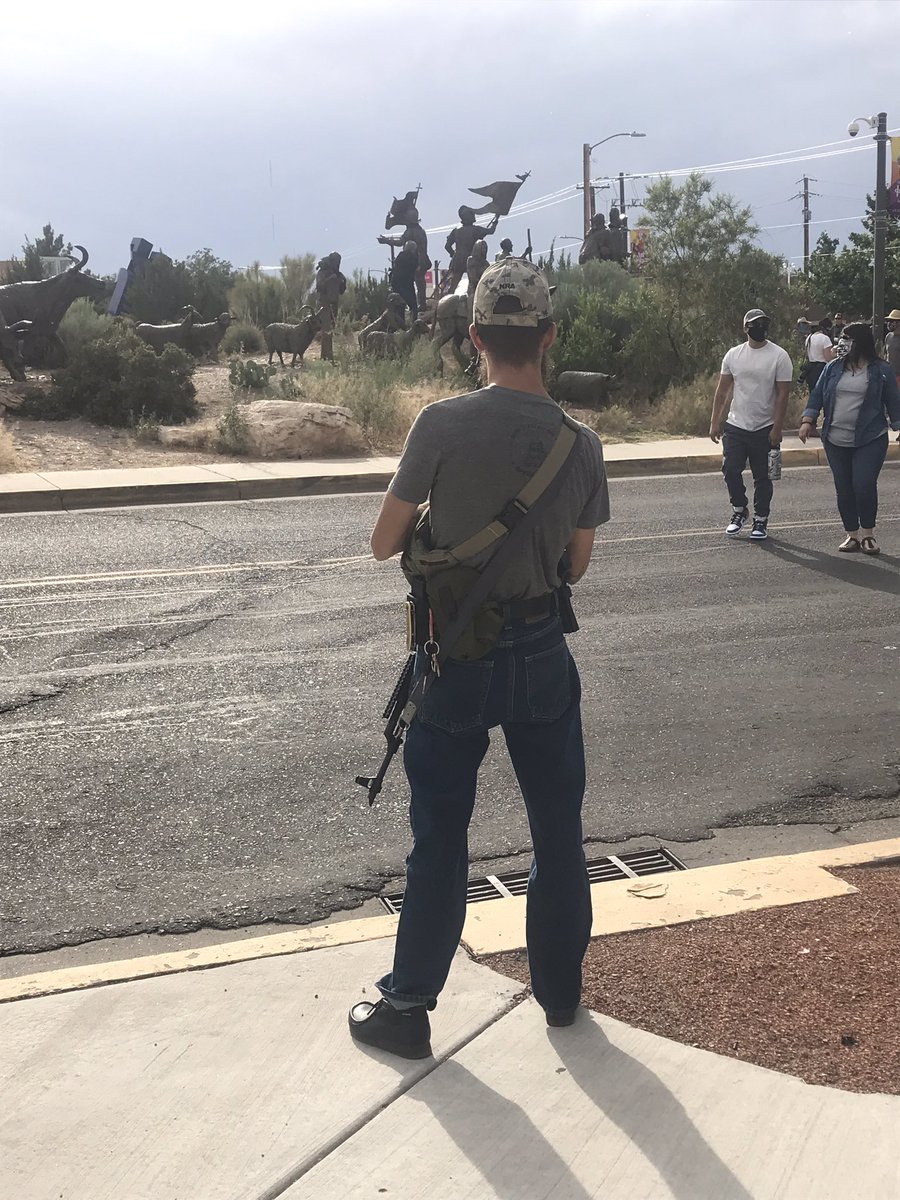 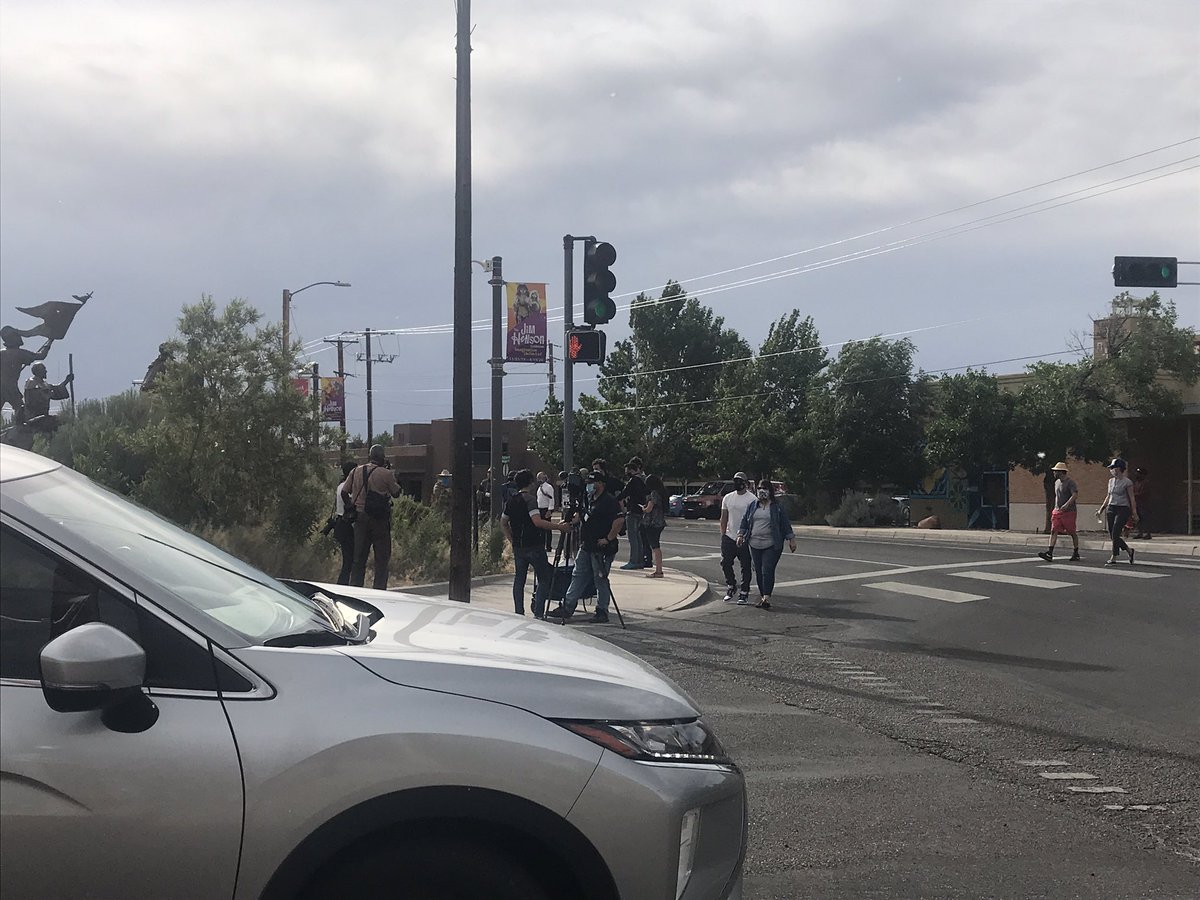 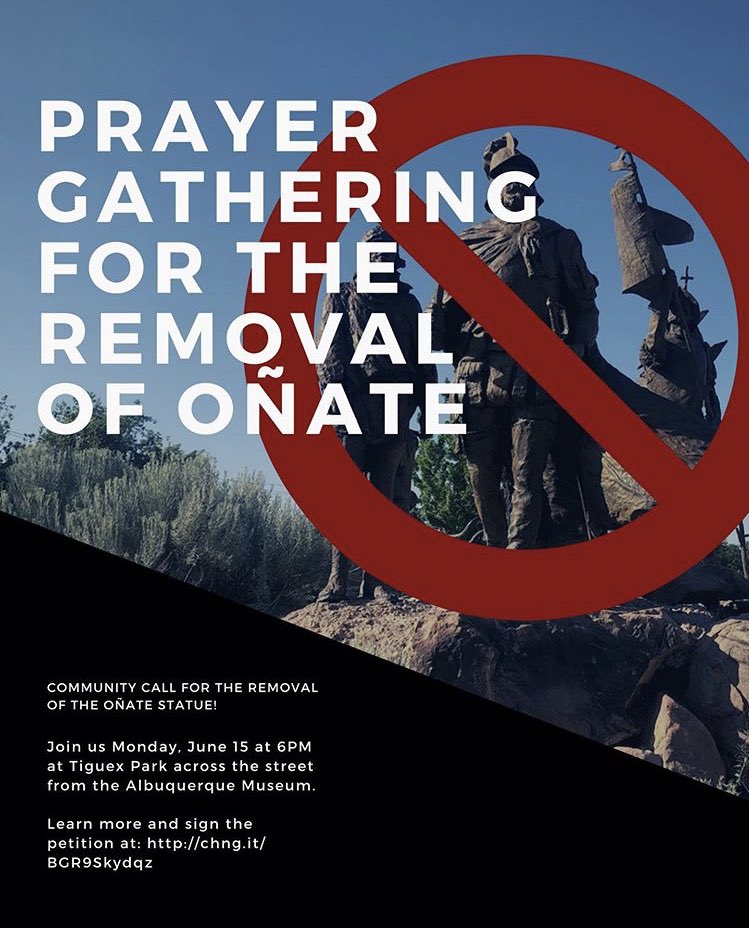 The New Mexico Civil Guard has shown up to many peaceful protests in recent weeks heavily armed. They won’t really speak with us but say they’re here “to do what the founding fathers would have: protect the statues”

The Don Juan De Oñate statue was removed in Alcalde, NM today. The RA county manager says it was solely to protect the statue because they got wind of protests planned there too. They haven’t decided what to do with the statue. It’s in storage now. https://t.co/NIy0N7g28R 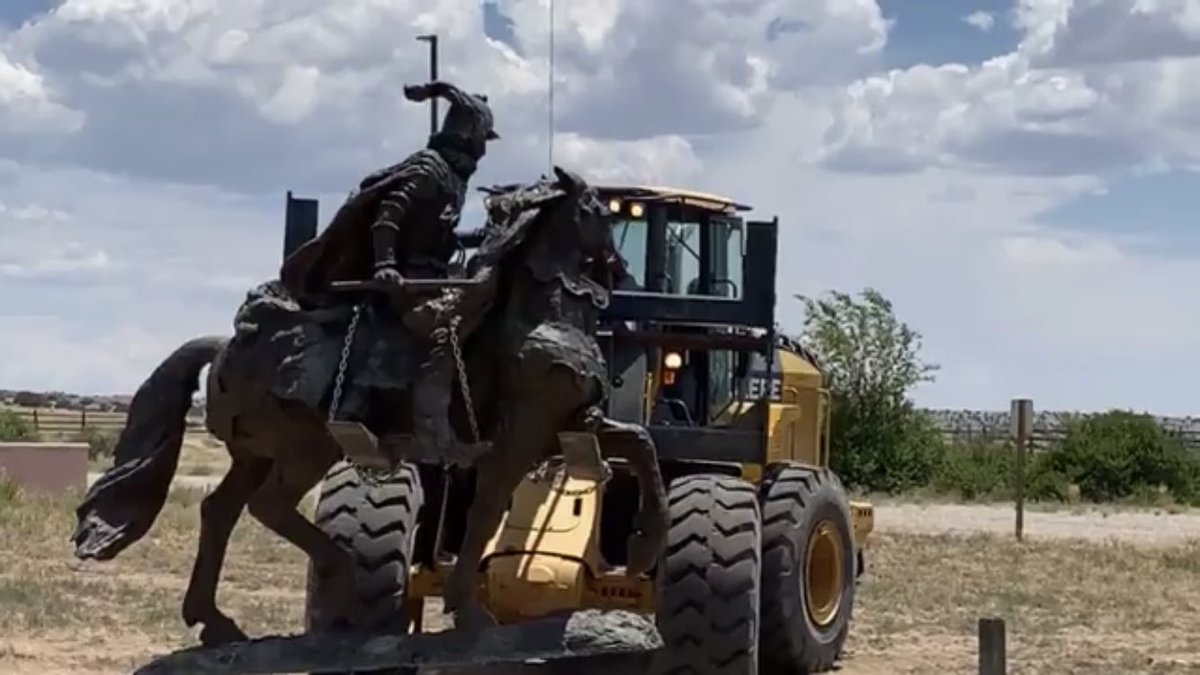 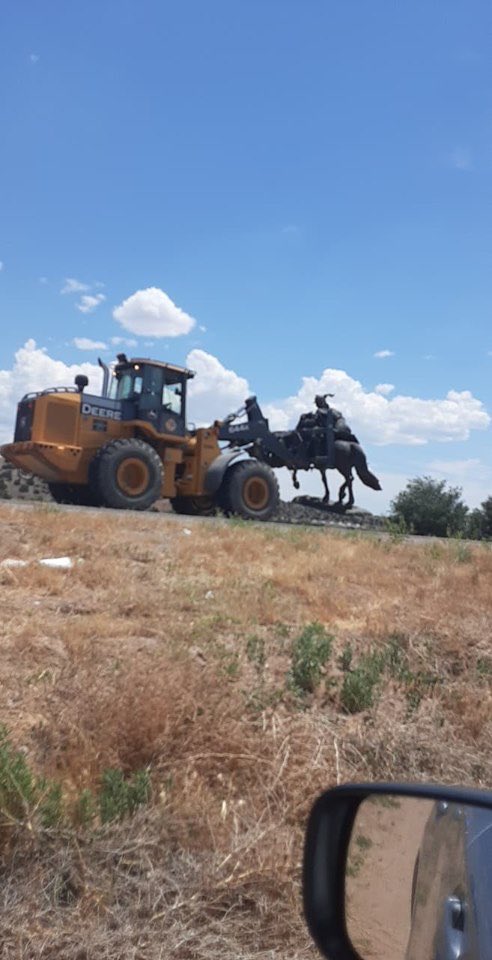 Back to Albuquerque, the prayer gathering is actually across the street in Tiguex Park. But another small crowd is gathered around the statue on 19th and Mountain.

Lots of back and forth https://t.co/taVP6Mlp7W