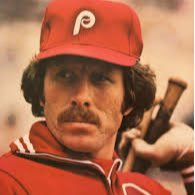 Inside the Id Kah mosque, once the center of Kashgar religious life, there are more than 100 cameras. Above the central altar hangs a propaganda shot of the benevolent general secretary of the Communist Party of China who made things this way. https://t.co/01nDYh3UgQ 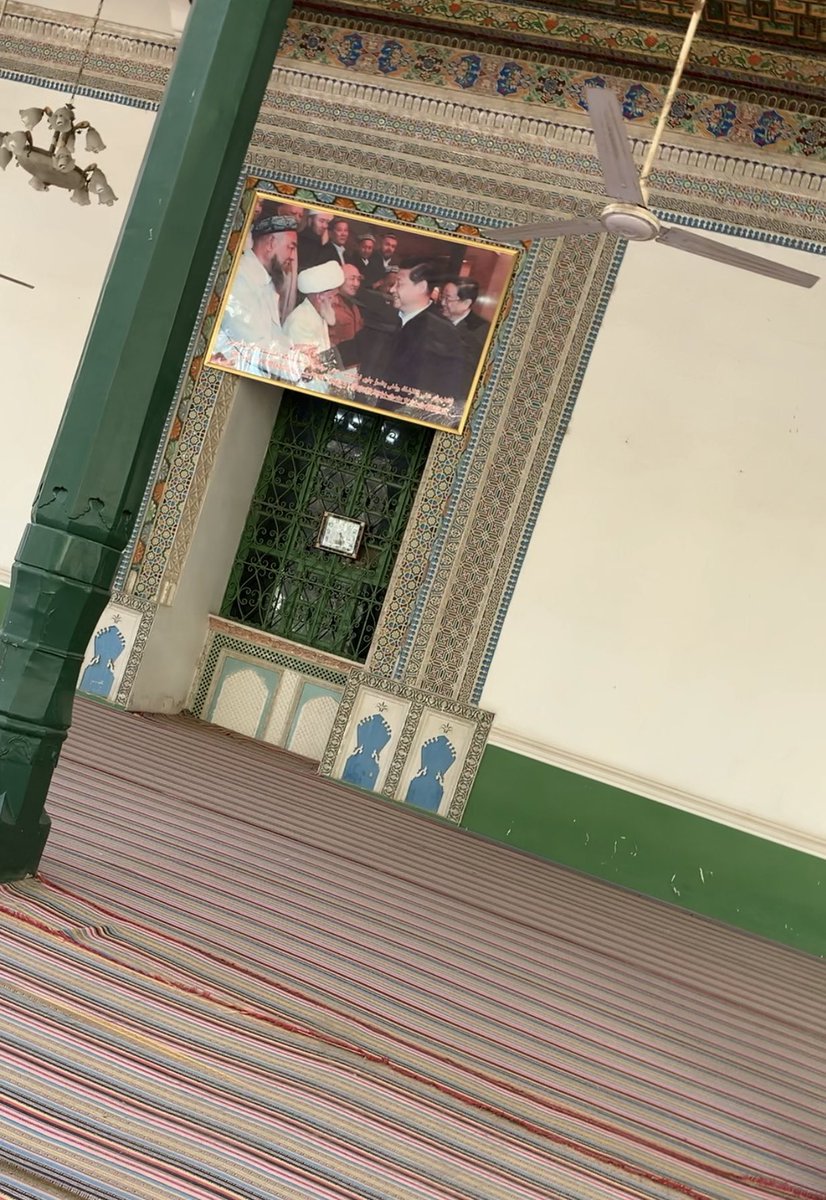 Beginning more than a decade ago, Kashgar’s old mud-brick center was bulldozed and rebuilt. Here’s shots of the old city being torn down then. https://t.co/PH0th7WE6c 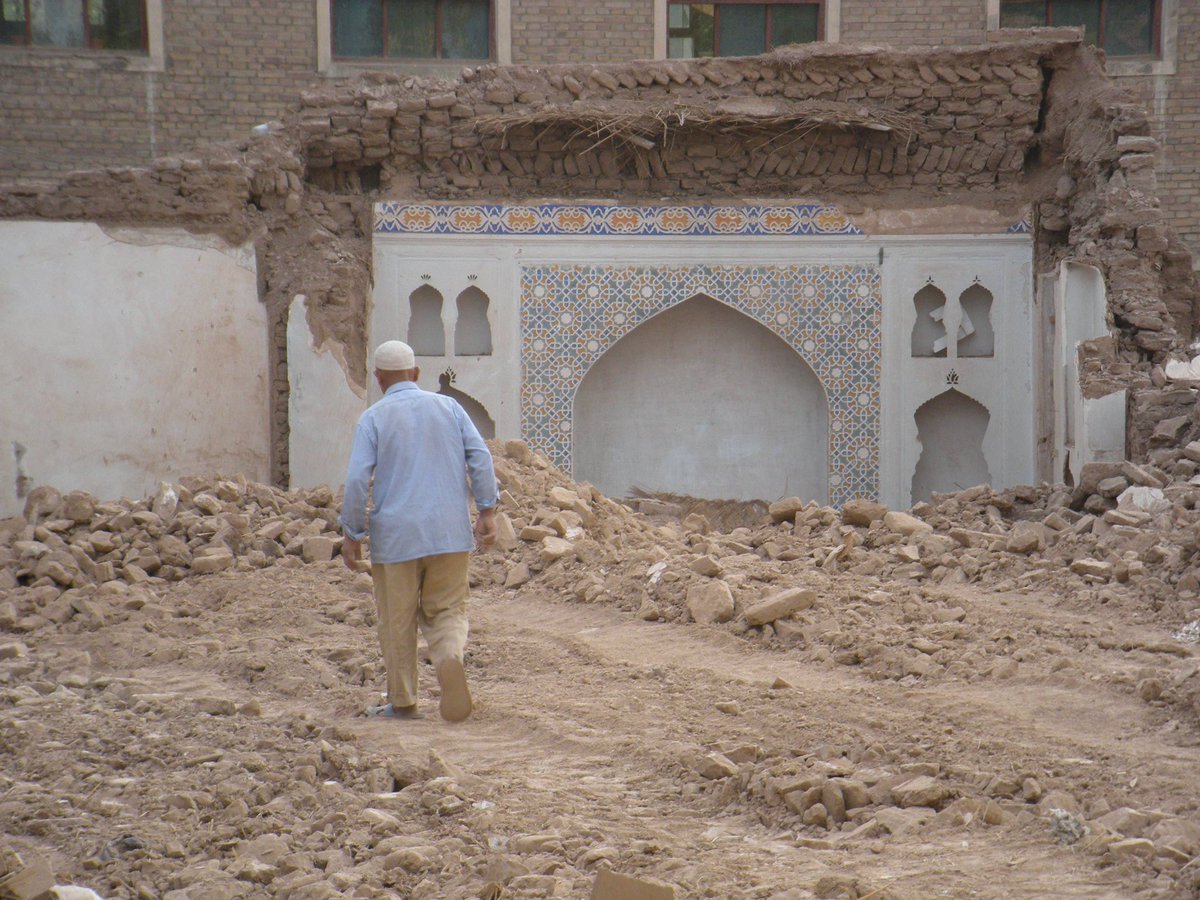 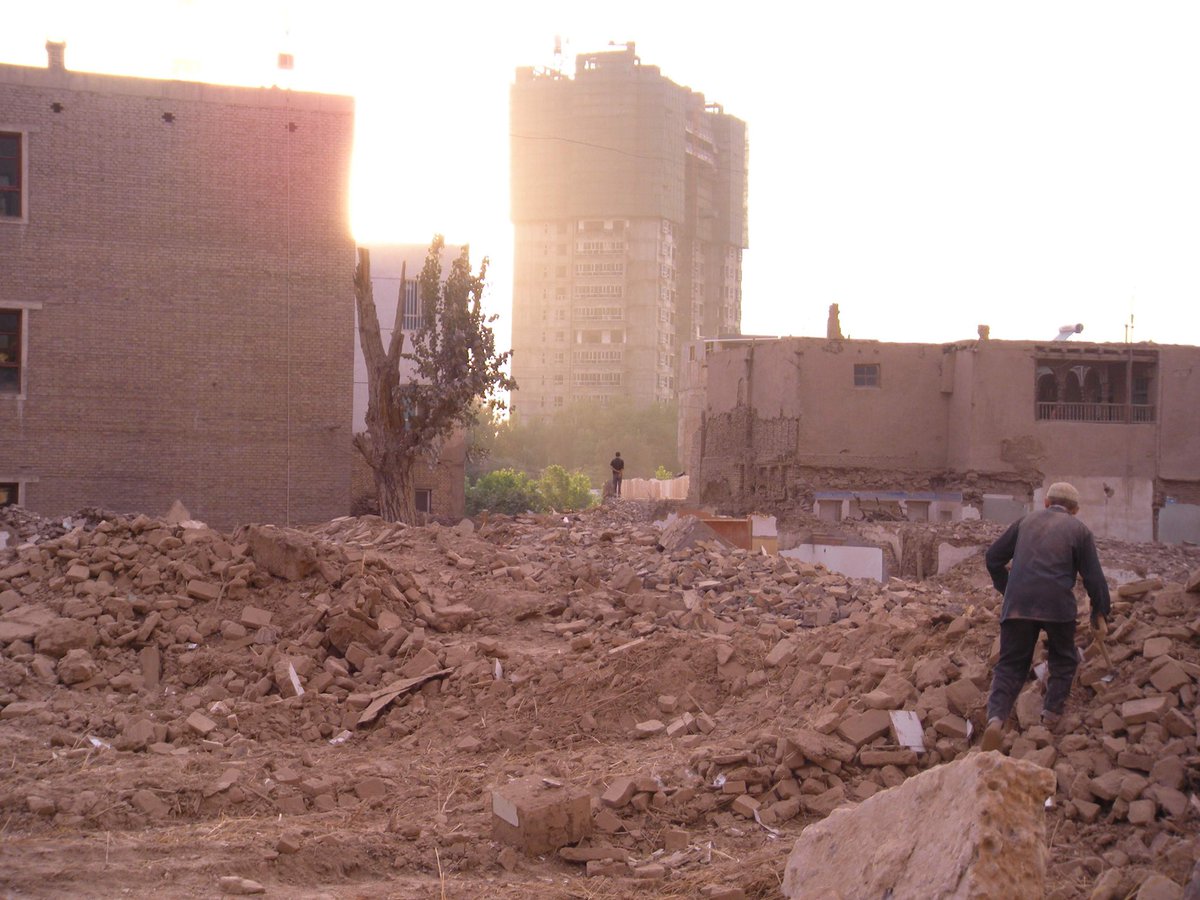 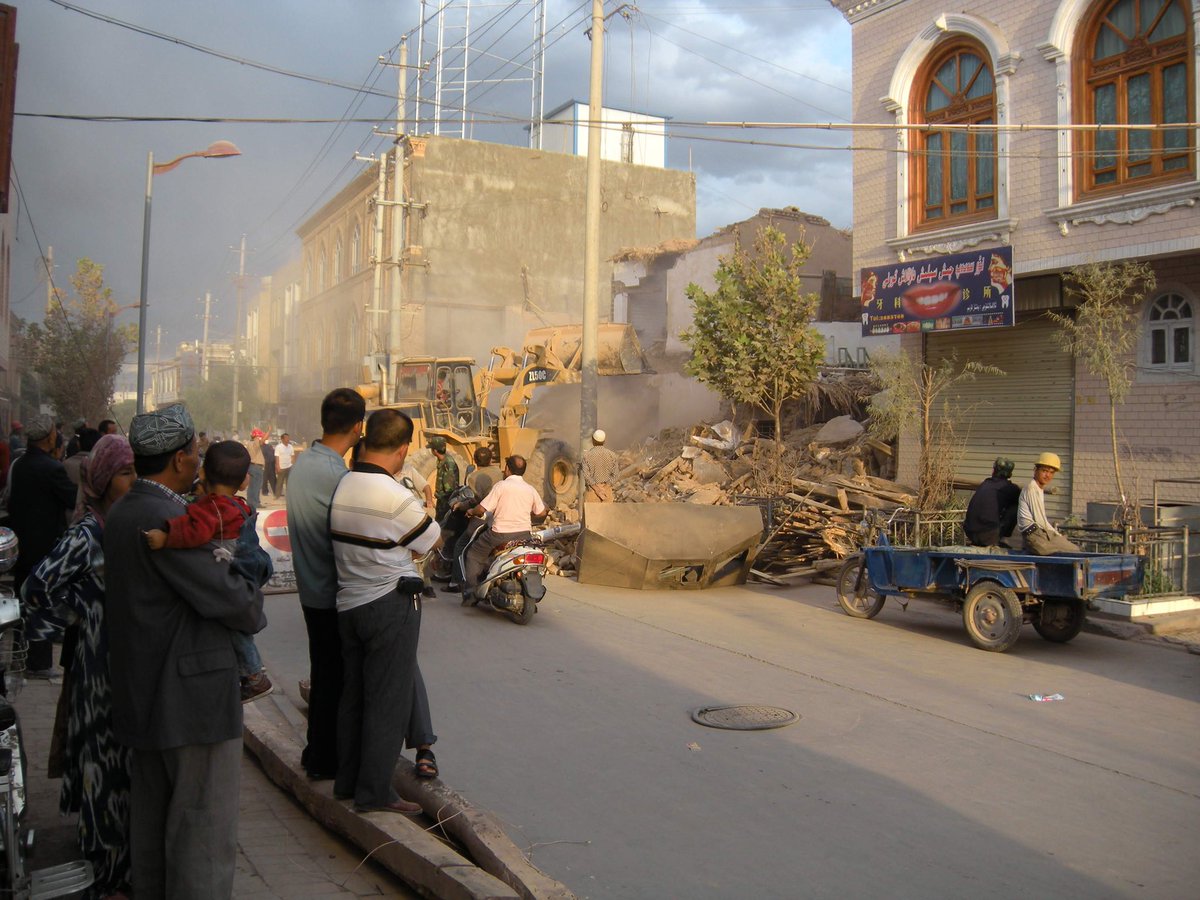 The new old city has wider alleys and is wired to make watching easier. Extra access points, today guarded by locks and barbed wire, were added. These staircases give police and military better, and exclusive, entrance points to the old city: https://t.co/DBzFggsRBJ 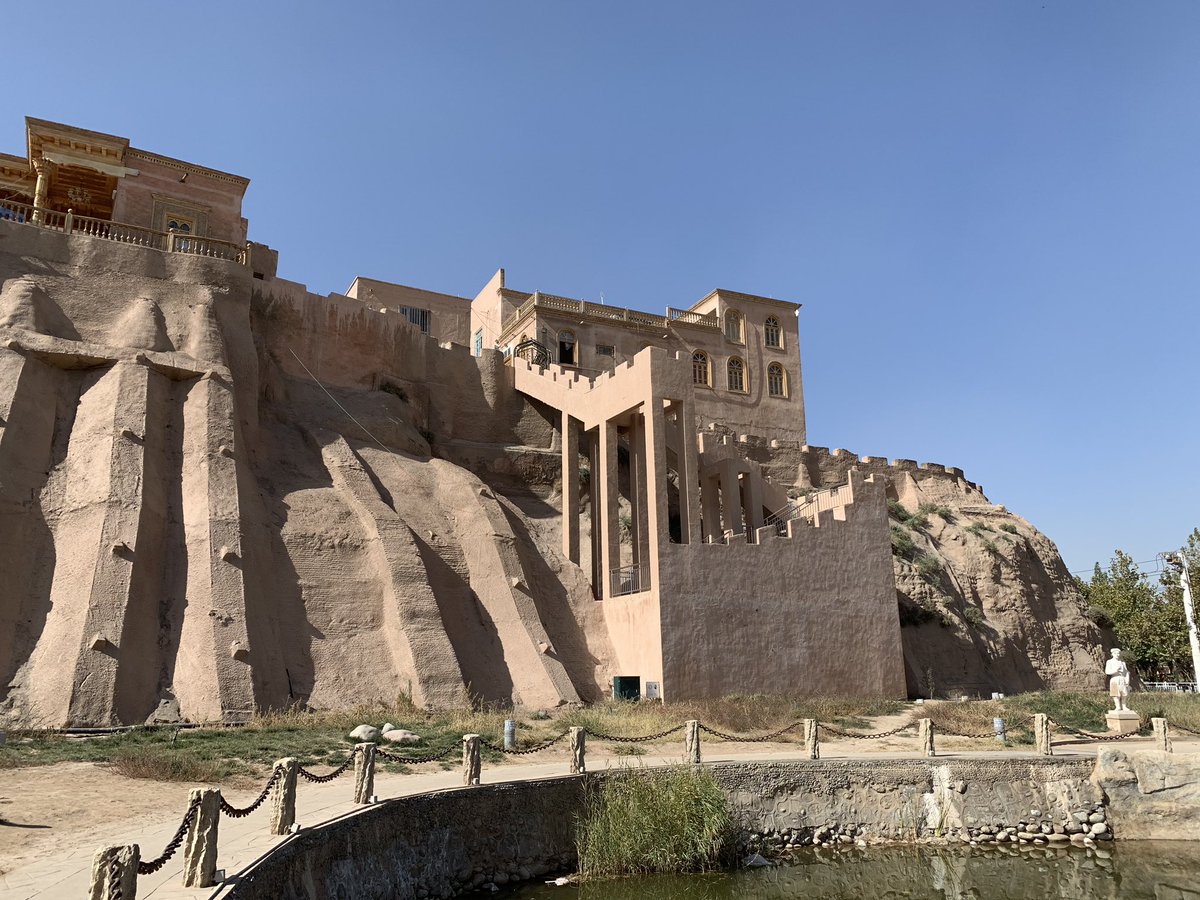 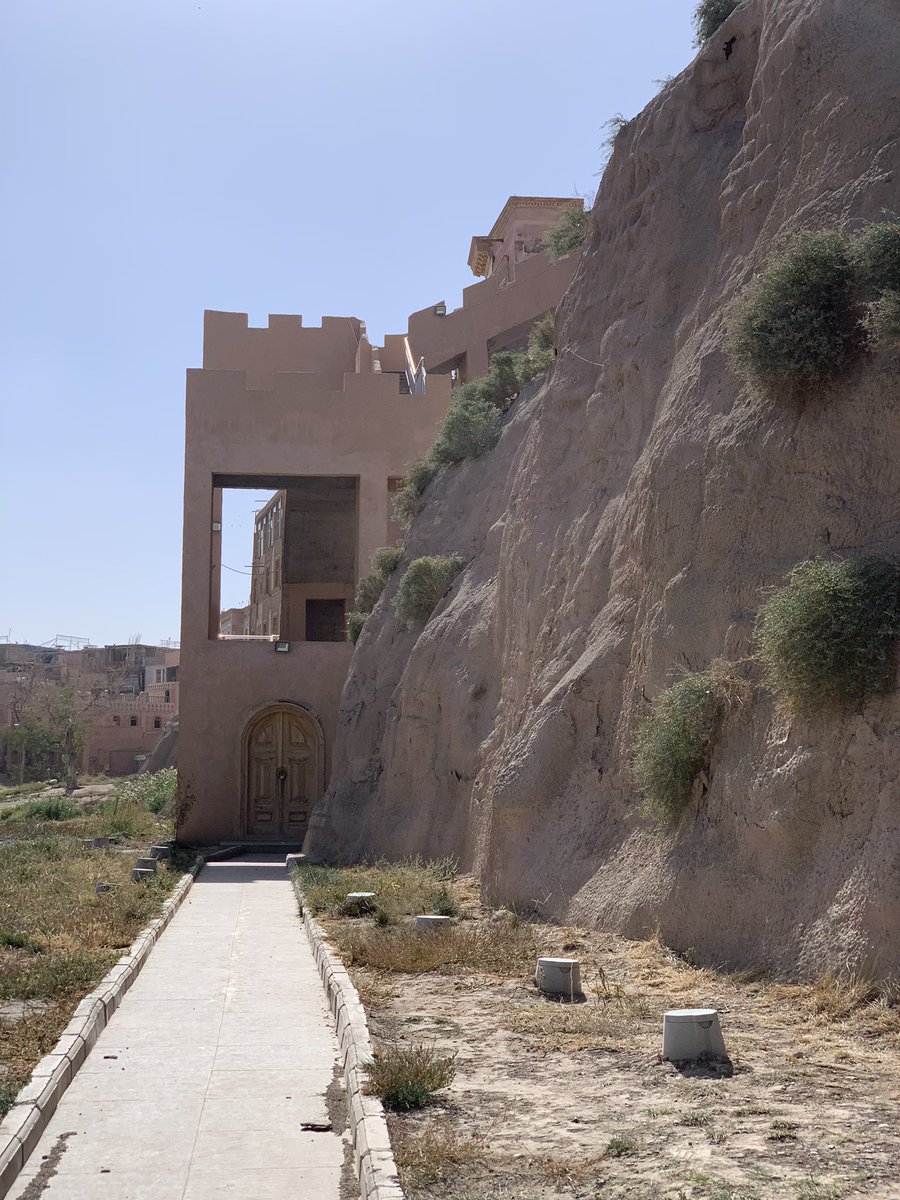 In October when we visited a spur of the old city was being torn down. It looked just like ten years ago. Residents were mostly moved out and earthmovers chipped away at the last bits of the city’s historic houses. https://t.co/zBakNK8Dpf 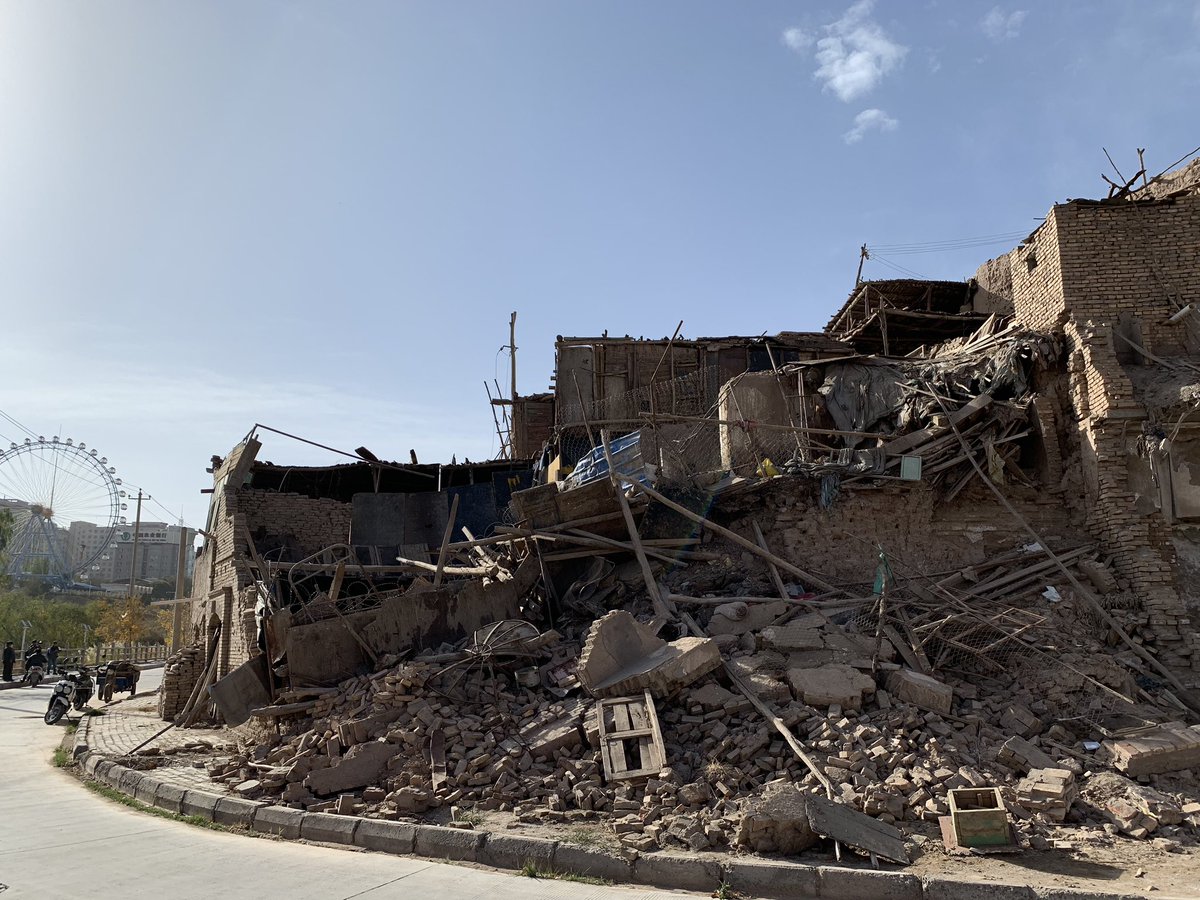 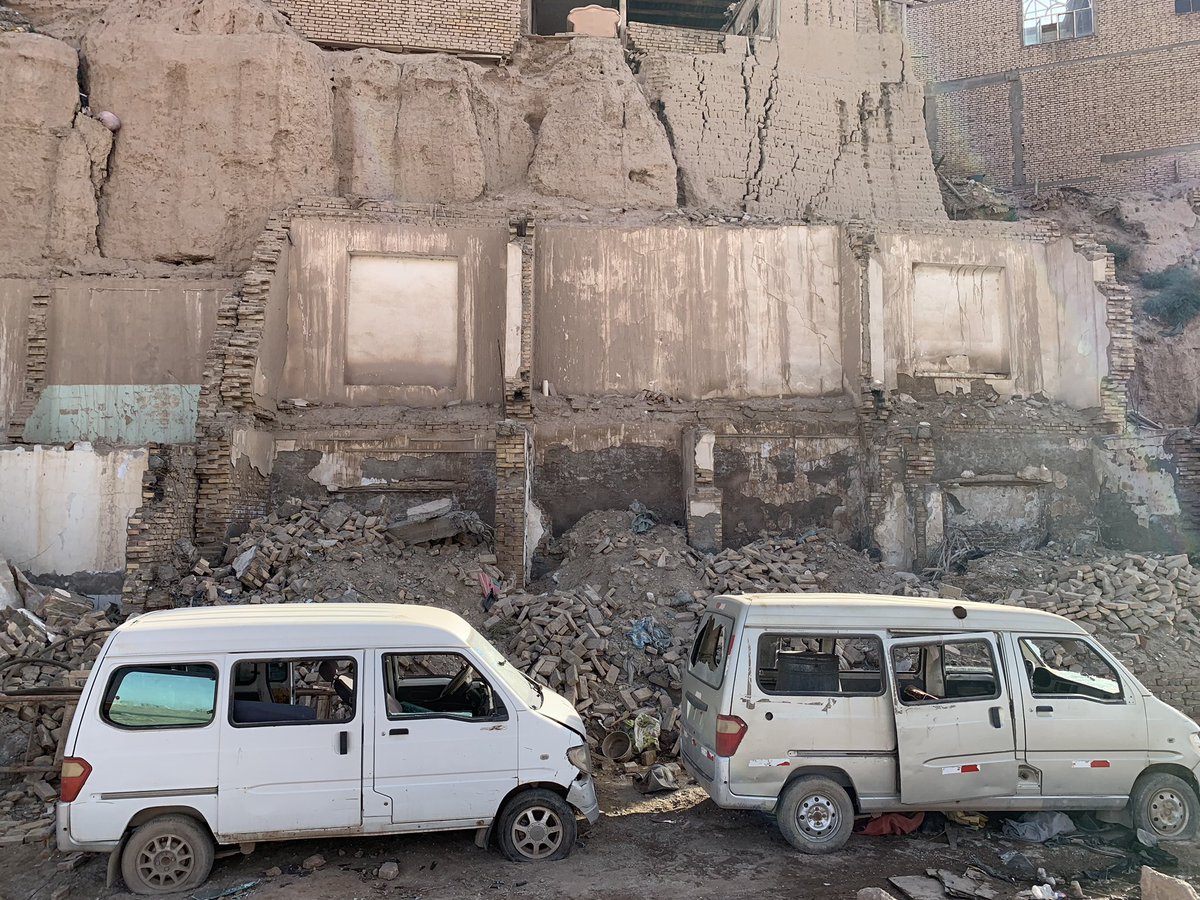 Nearby, at the newly built tourist gates to the old city, crowds of Chinese tourists waved small national flags at a canned Uighur dance performance. In the old city, many of the shops that once twanged with the sounds of Uighur instruments, like the Rawap and Dutar, were gone. https://t.co/Mmf1R2gNbt 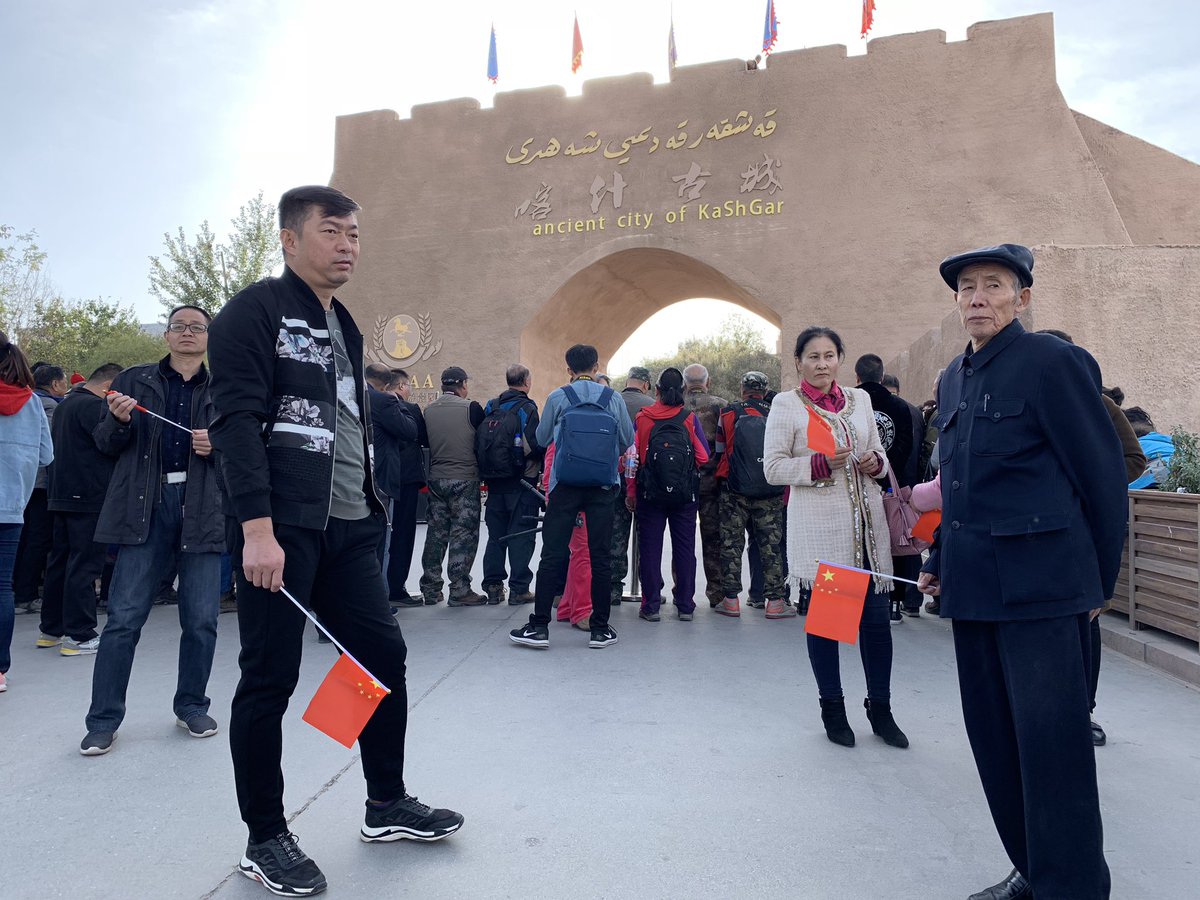 This woman appeared to be squatting in a half-destroyed house. After I took this, Chinese tourists shouted at her in Mandarin to get her to look at their DSLRs and laughed when she turned away. The police minders quickly moved me on. Her face says all you need to know. https://t.co/55A13spGv2 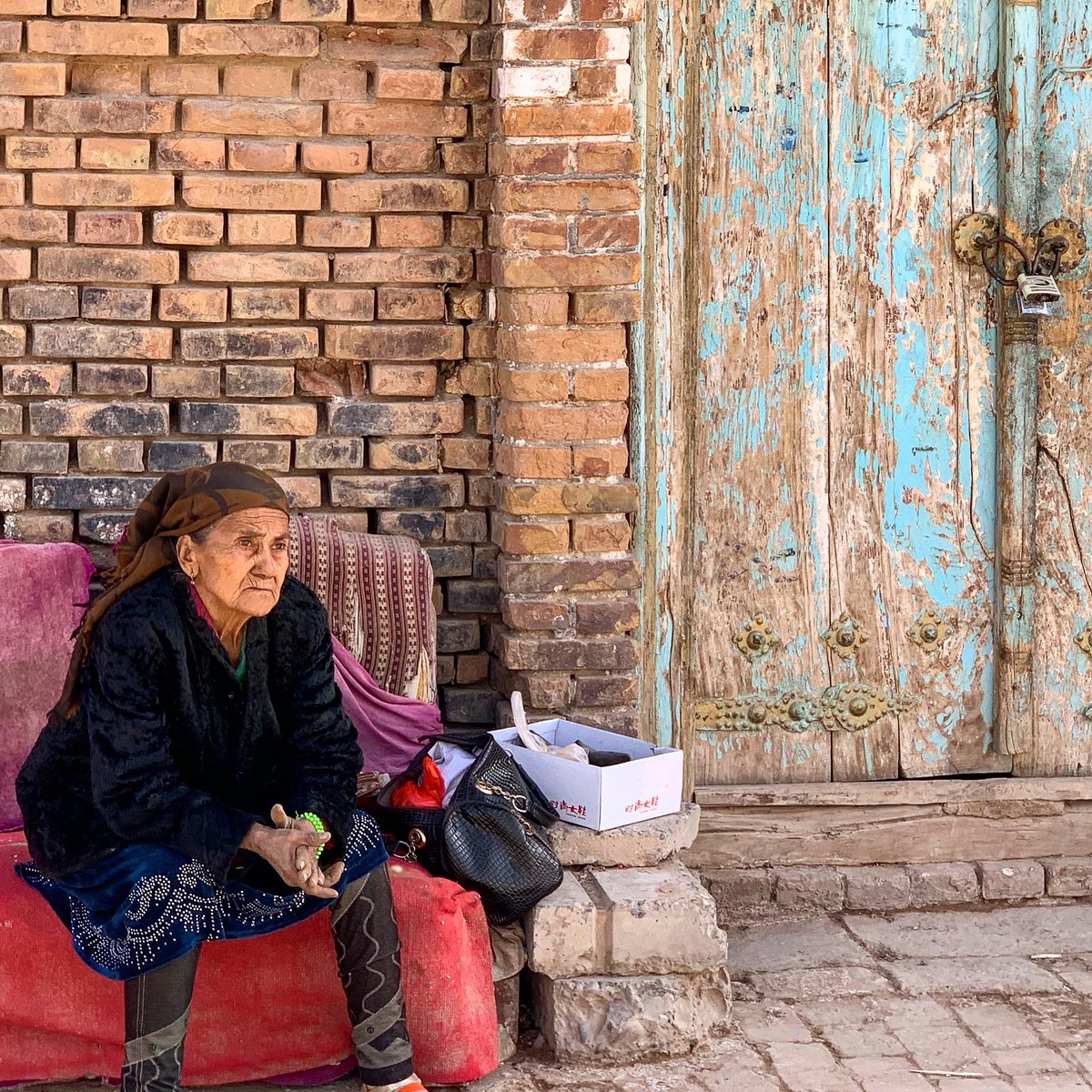 A team of 7 police followed me everywhere, on public buses and into bathrooms. They slept in the room across from me. Here they keep an eye out from back of the bus: https://t.co/THex9tEocs 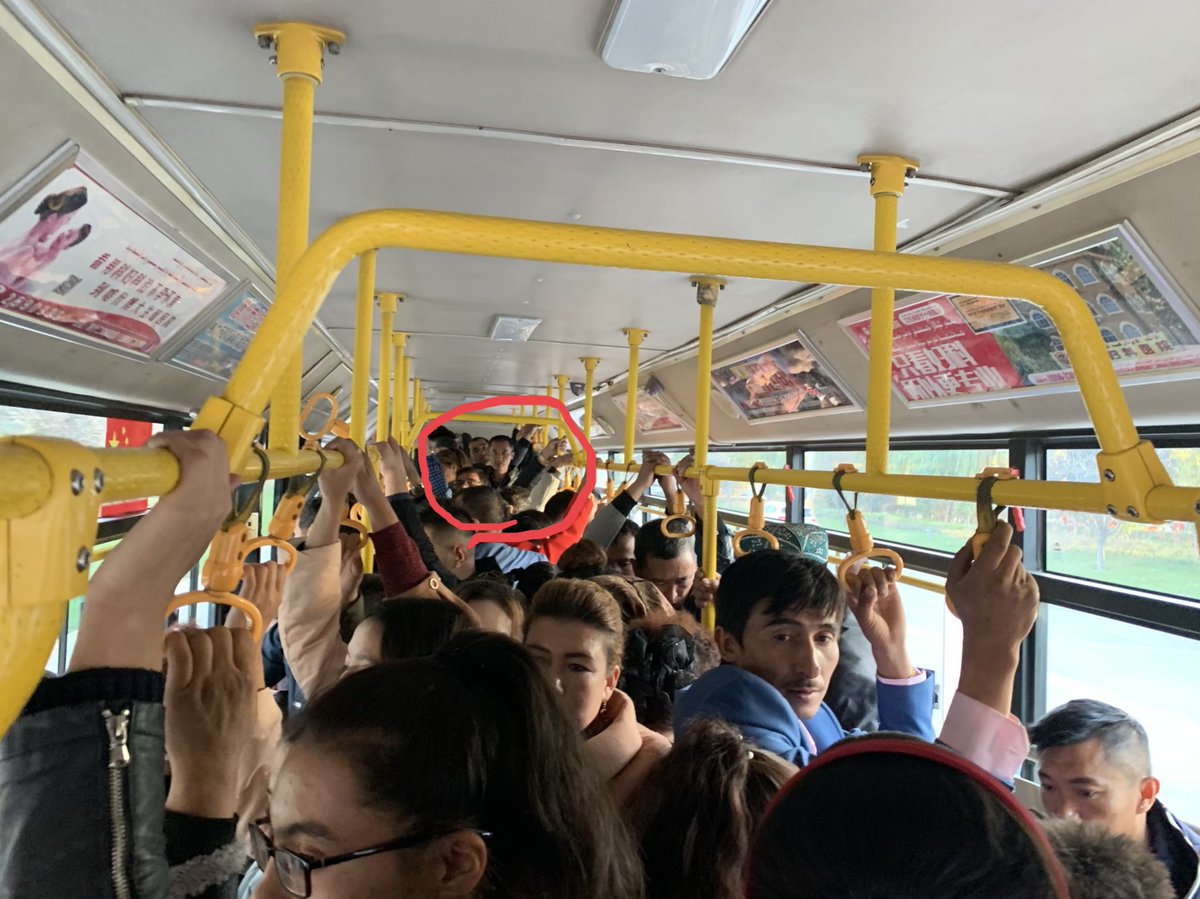 They took down the information of everyone we interacted with, from convenience store cashiers to Han cab drivers. The tactics were sometimes farcical. They staged a car crash (photo below) to try to keep us from one district outside Kashgar. Later, hey closed an entire highway. https://t.co/jPfdkG7TjC 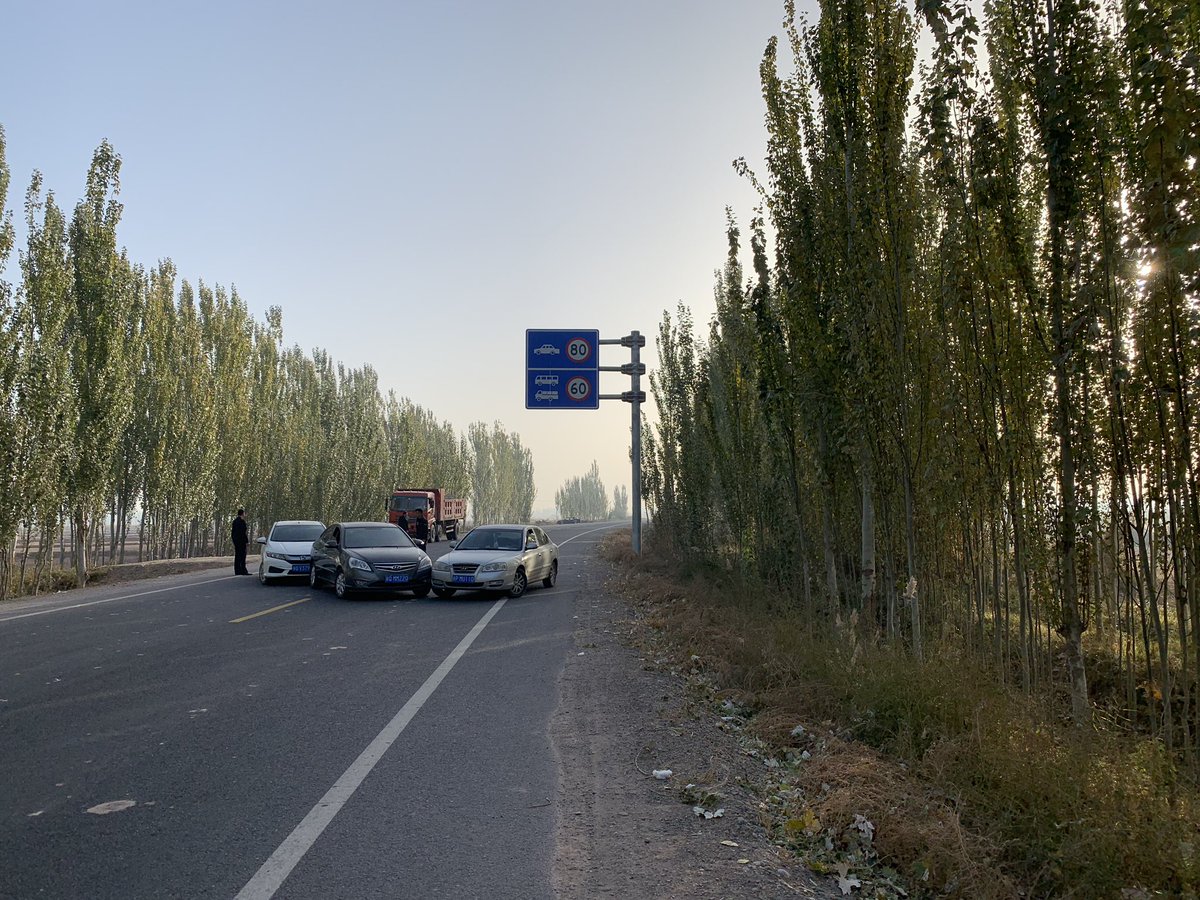 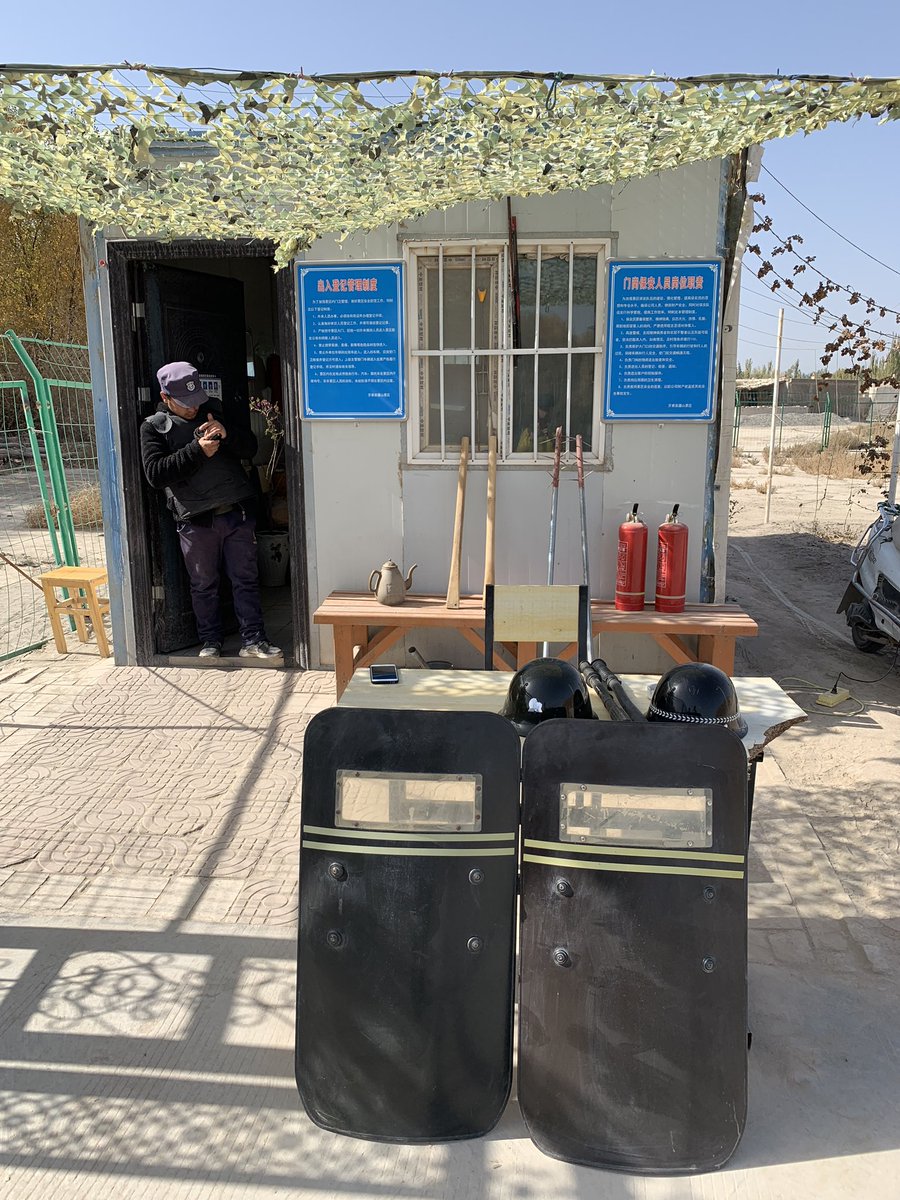 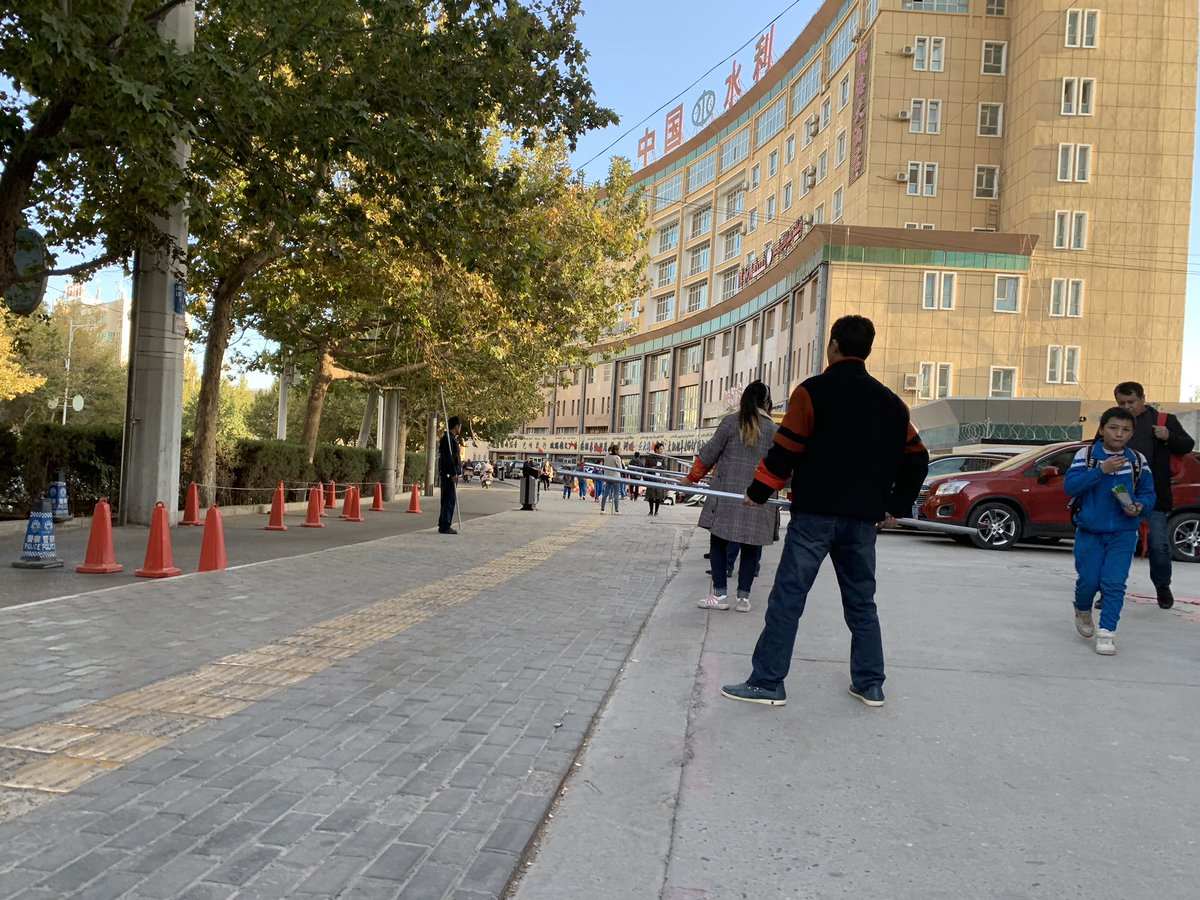 The doors of shops, schools and restaurants were closed off by metal gates. Often screens inside prominently played footage taken by surveillance cameras. https://t.co/juWgHgu8rI 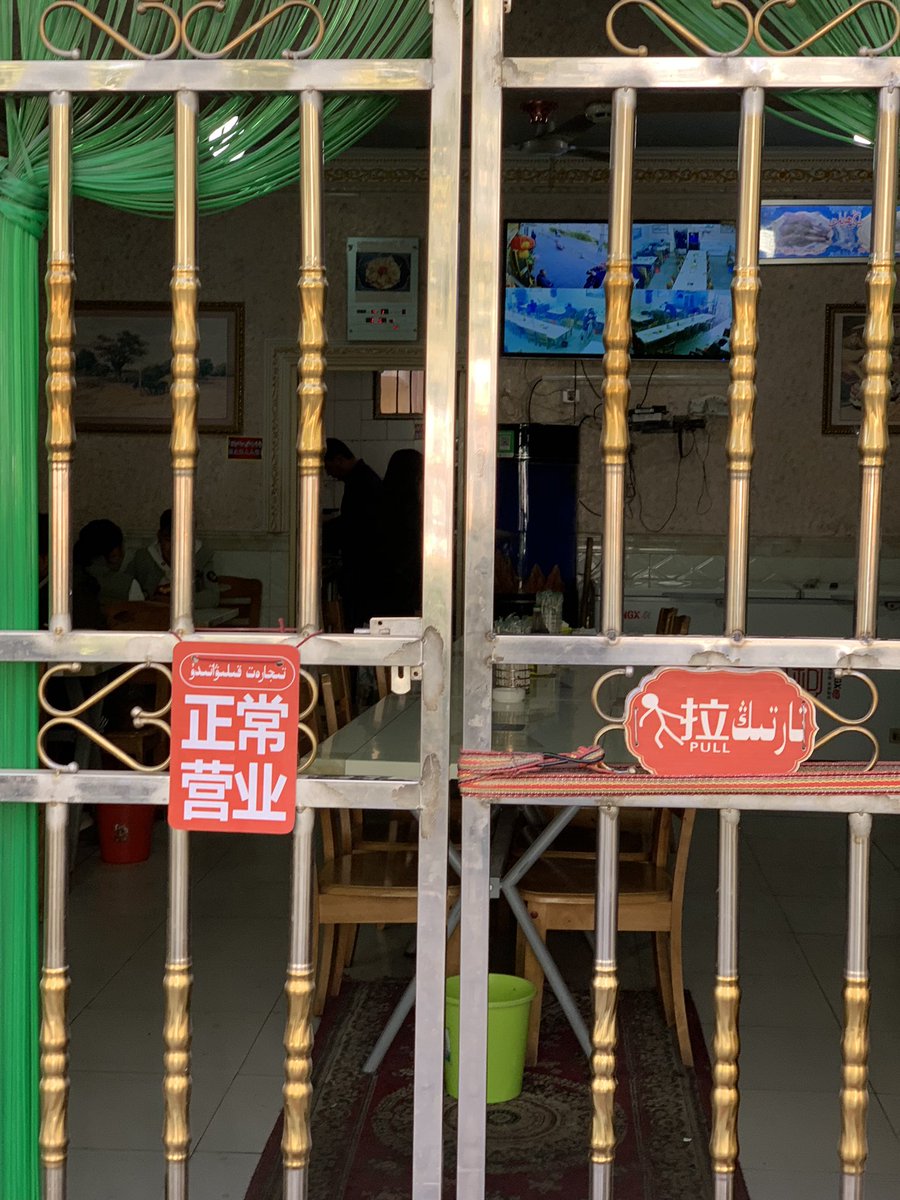 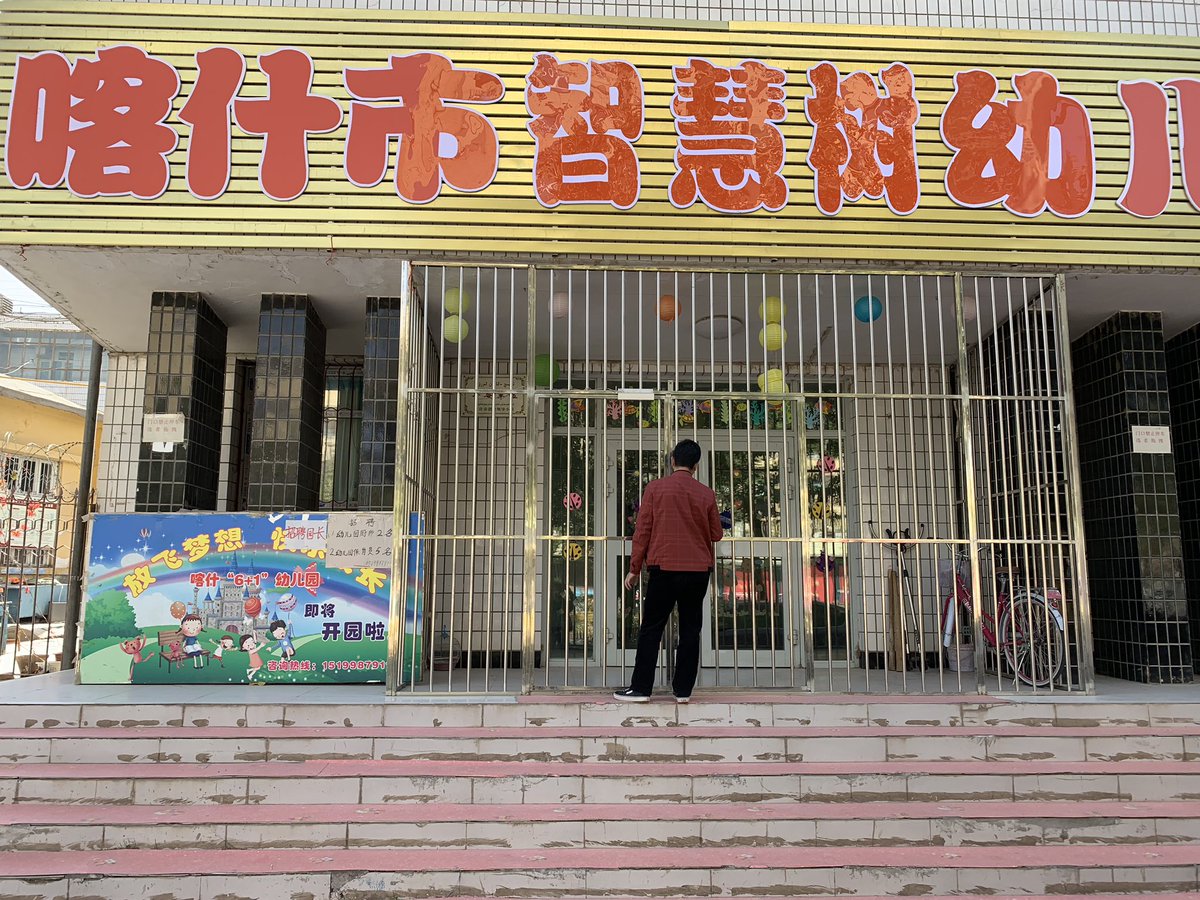 At the moment Kashgar is a surreal and scary place. An unending montage of the same five propaganda shots of Xi Jinping beam from screens. Powerful cameras with GPUs and shining barbed wire accent shabby public facilities. https://t.co/xZFSWZRLsY 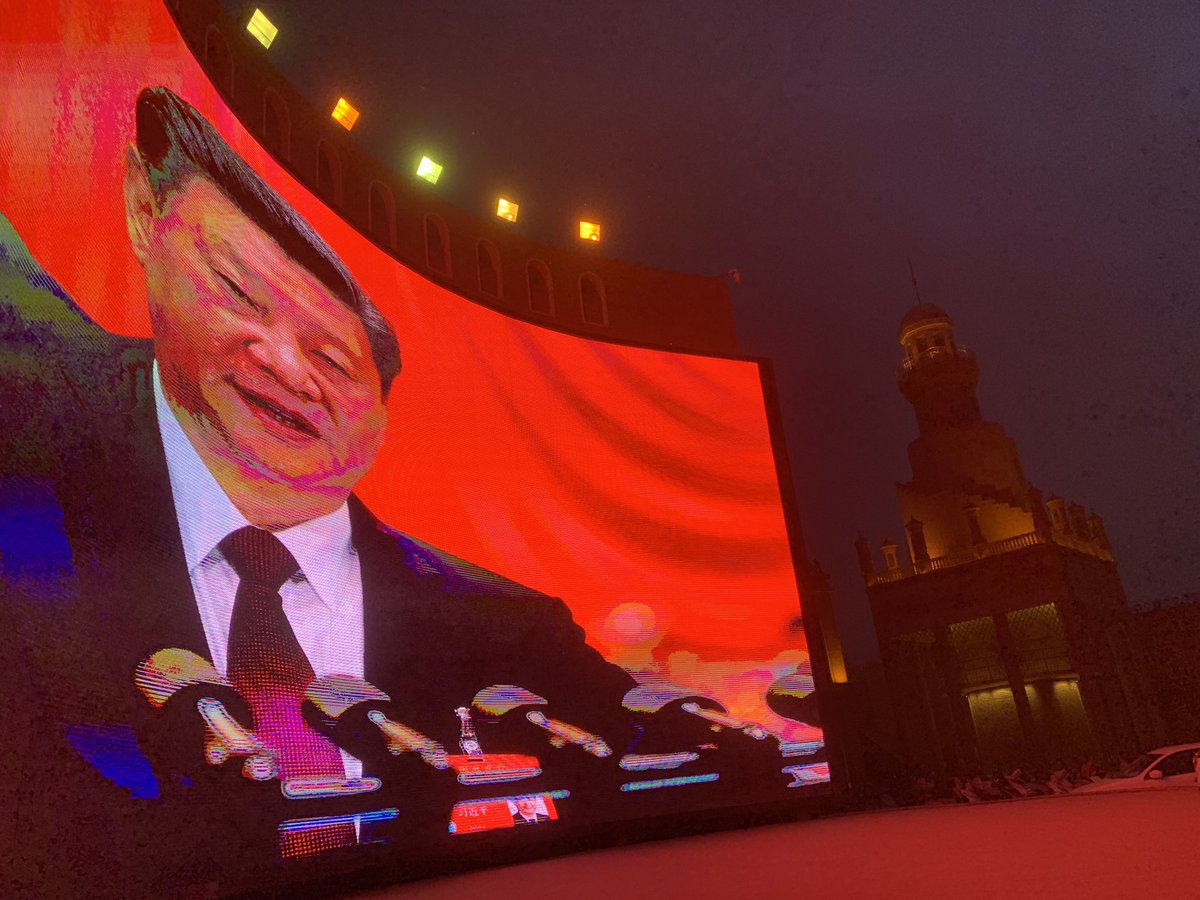 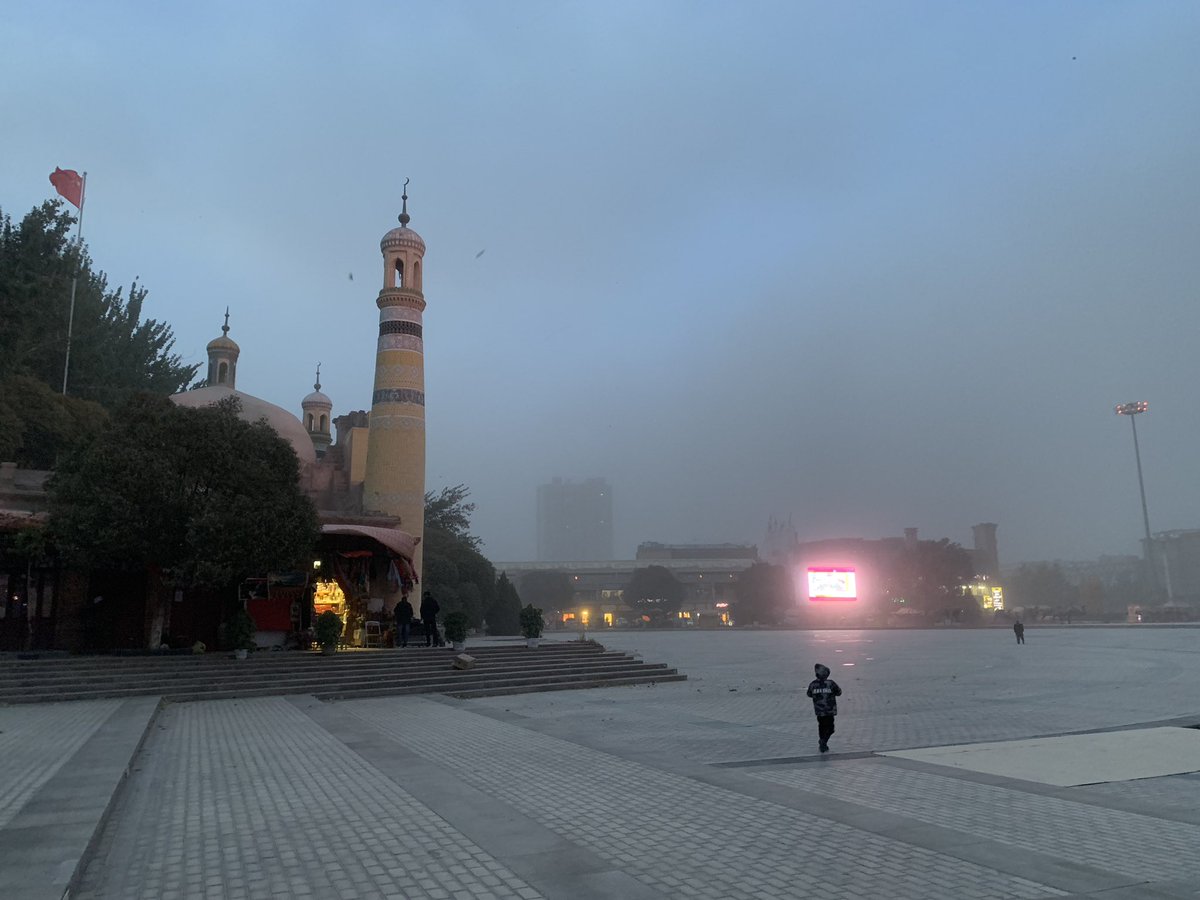 Even such an extreme setup at times felt normalized. One neighborhood watch volunteer unconsciously used a baton to count children going to school, gently tapping each as they passed. Kids played unaware outside school gates covered in barbed wire. https://t.co/VZYEjlOSLL 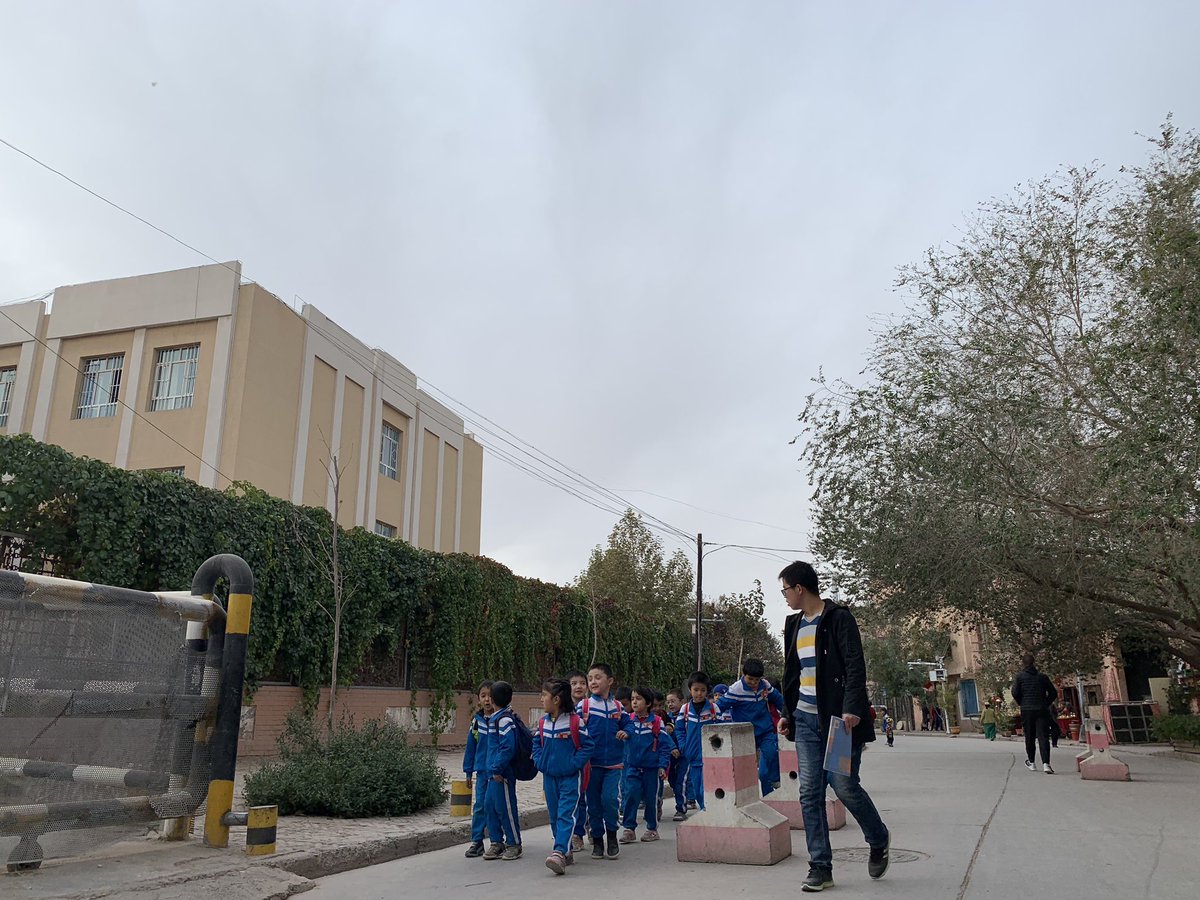 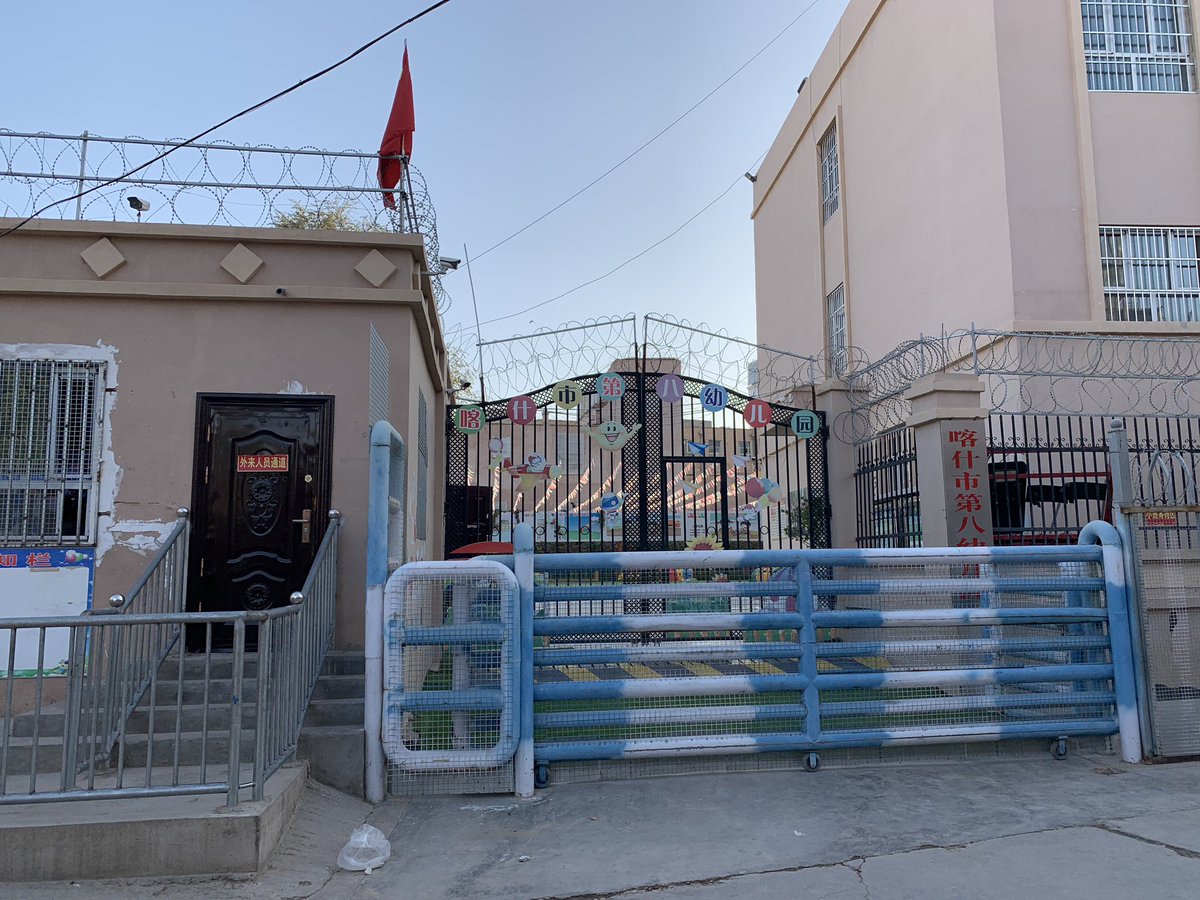 To end, a cruel joke. Alongside the CCP propaganda in the Xinhua bookstore was a display for what I assume was Nelson Mandela’s autobiography, Long Walk to Freedom. Only the brave would dare buy it, and probably no one believes Xinjiang’s story could end the same way. https://t.co/NllMgkHMfC 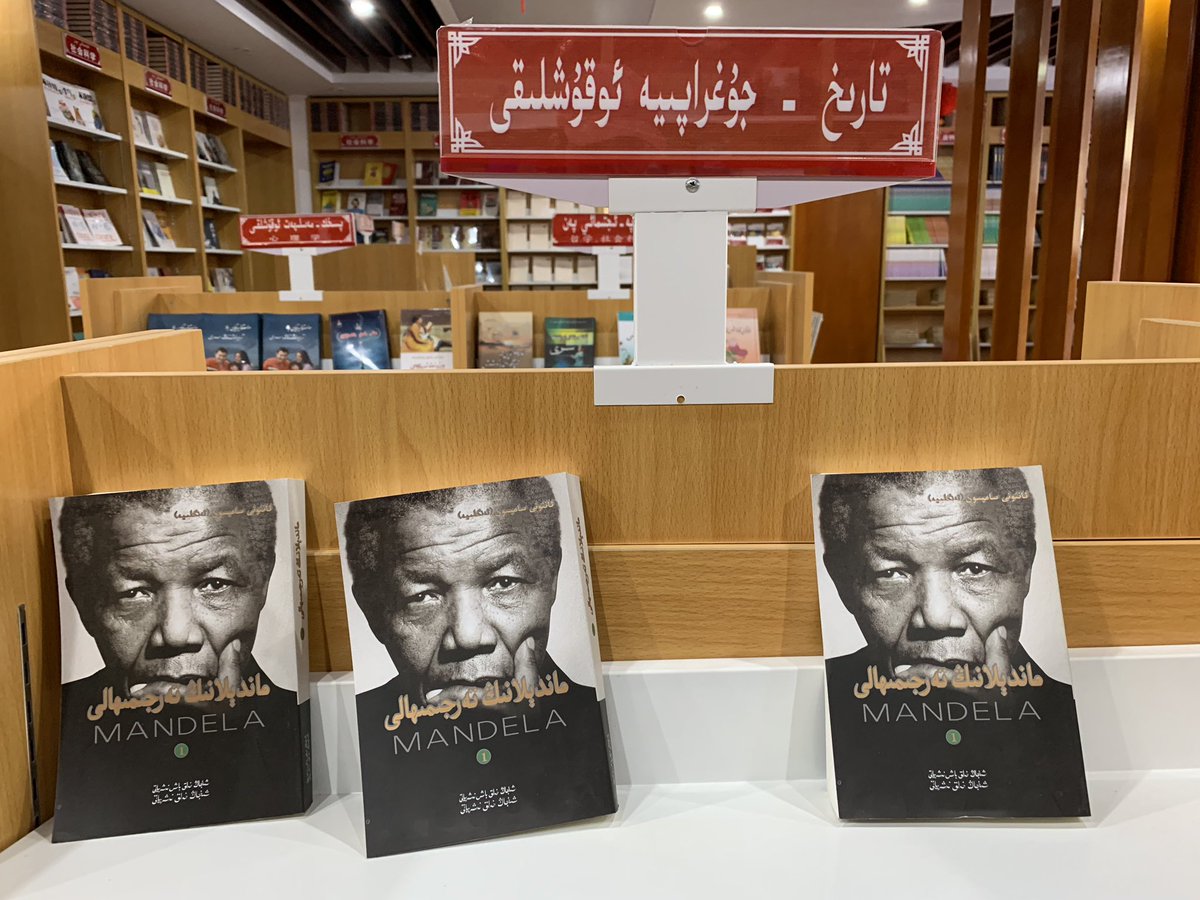