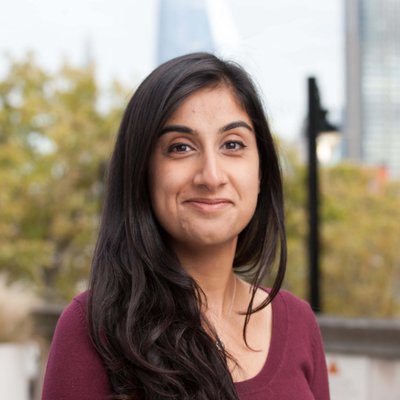 As a historian of Victorian royalty, I am fascinated by some of the parallels between #MeghanMarkle’s current situation and the little known story of Princess Gouramma of Coorg. A thread ⬇️ 1/12 https://t.co/17PftB26cv 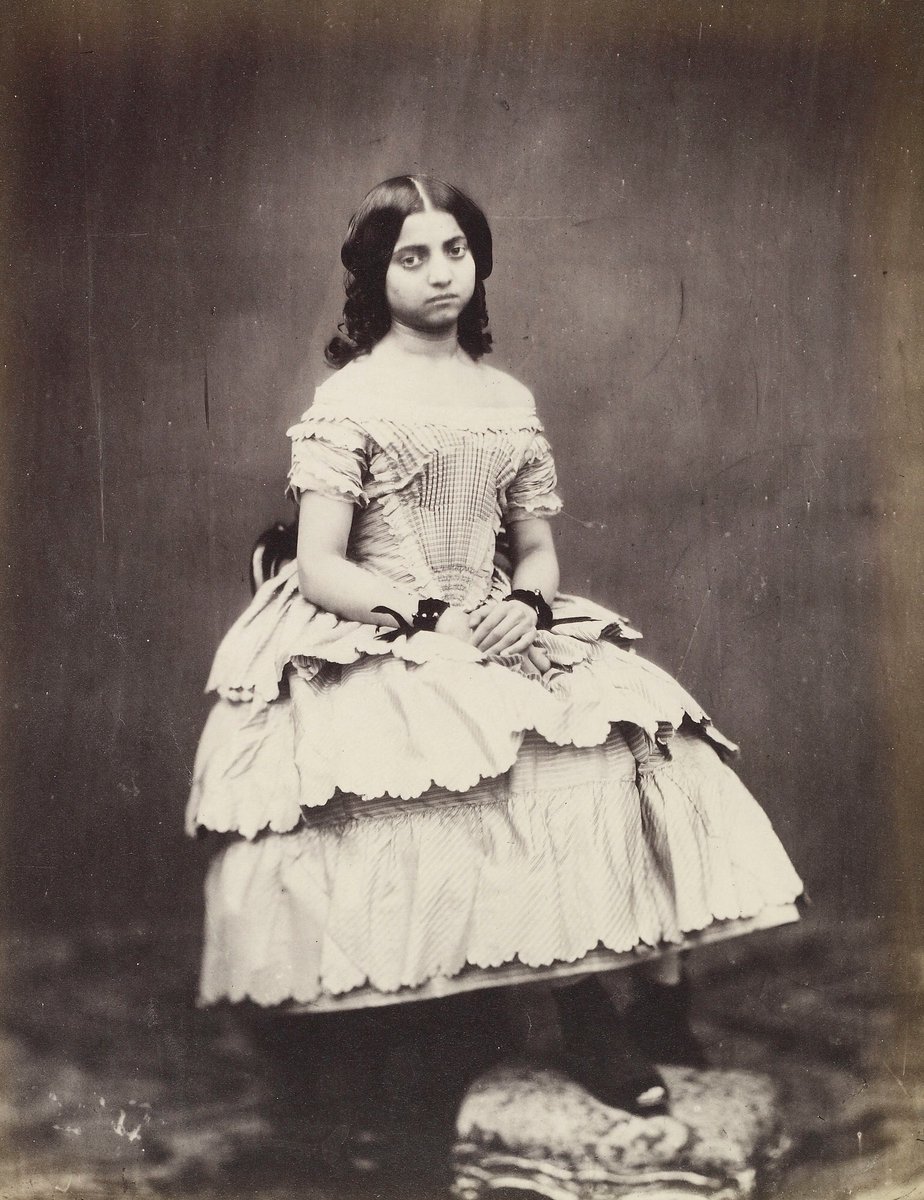 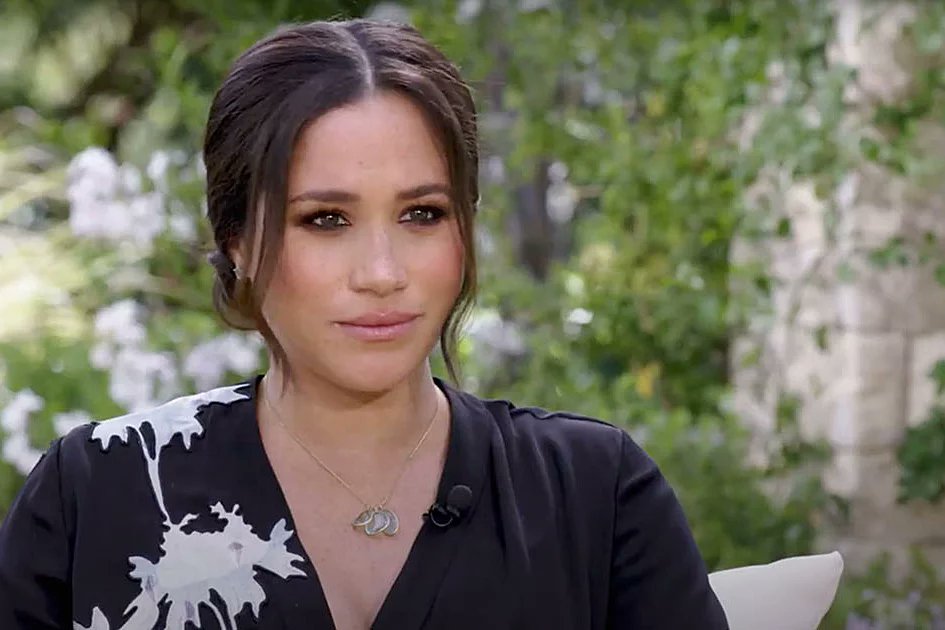 The idea that Meghan, as the Duchess of Sussex, is the first person of colour to become a member of the Royal Family is actually a bit misleading. There are arguments that Queen Charlotte (1744-1818) had black ancestry, but what about Queen Victoria’s imperial godchildren? 2/12

Princess Gouramma (1841-64) was brought to Britain in 1852 by her father, the deposed Rajah of Coorg. The Rajah campaigned to win back his family wealth from the East India Company, but also asked Victoria to adopt his daughter, believing the Queen would give her a good life 3/12

The Hindu Rajah offered up Gouramma to be baptised as a Christian & hoped Victoria would bring her up as an adopted daughter with aristocratic guardians and secure her a good marriage. Incredibly, Victoria was keen about the idea & readily agreed. 4/12

Victoria took multiple young royals from around the empire as wards/godchildren - inc. Duleep Singh & Sarah Bonetta Forbes. As I’ve found in my research, for her it was a good way to learn about her new territories & project a benevolent image of her family. 5/12 https://t.co/ZJY8ZQc0iO 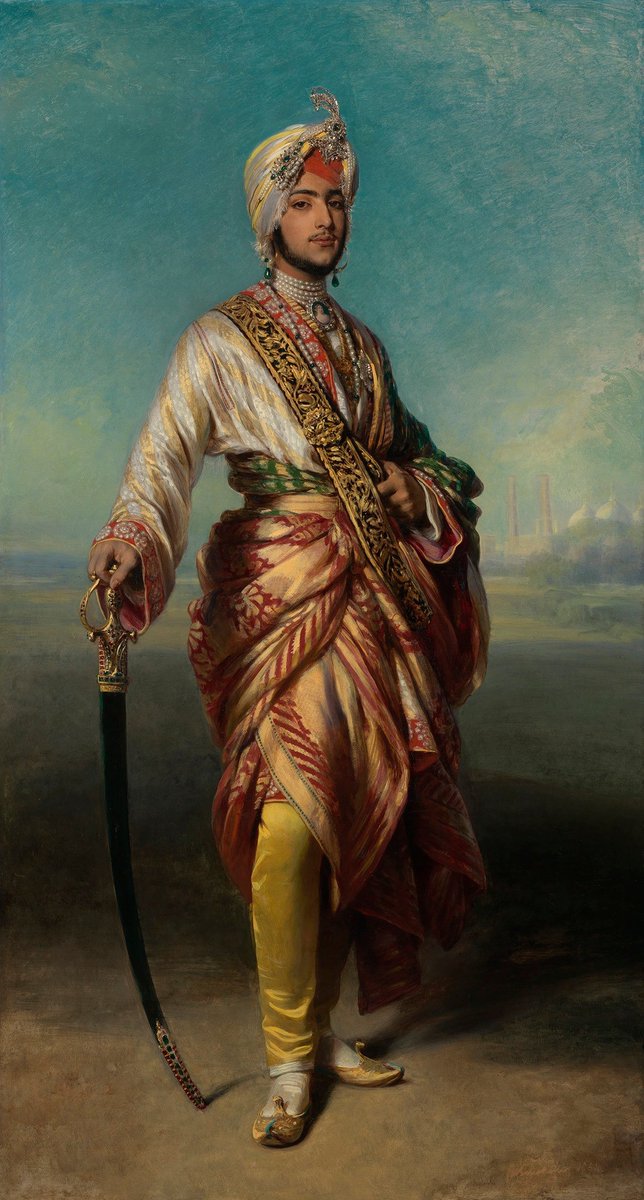 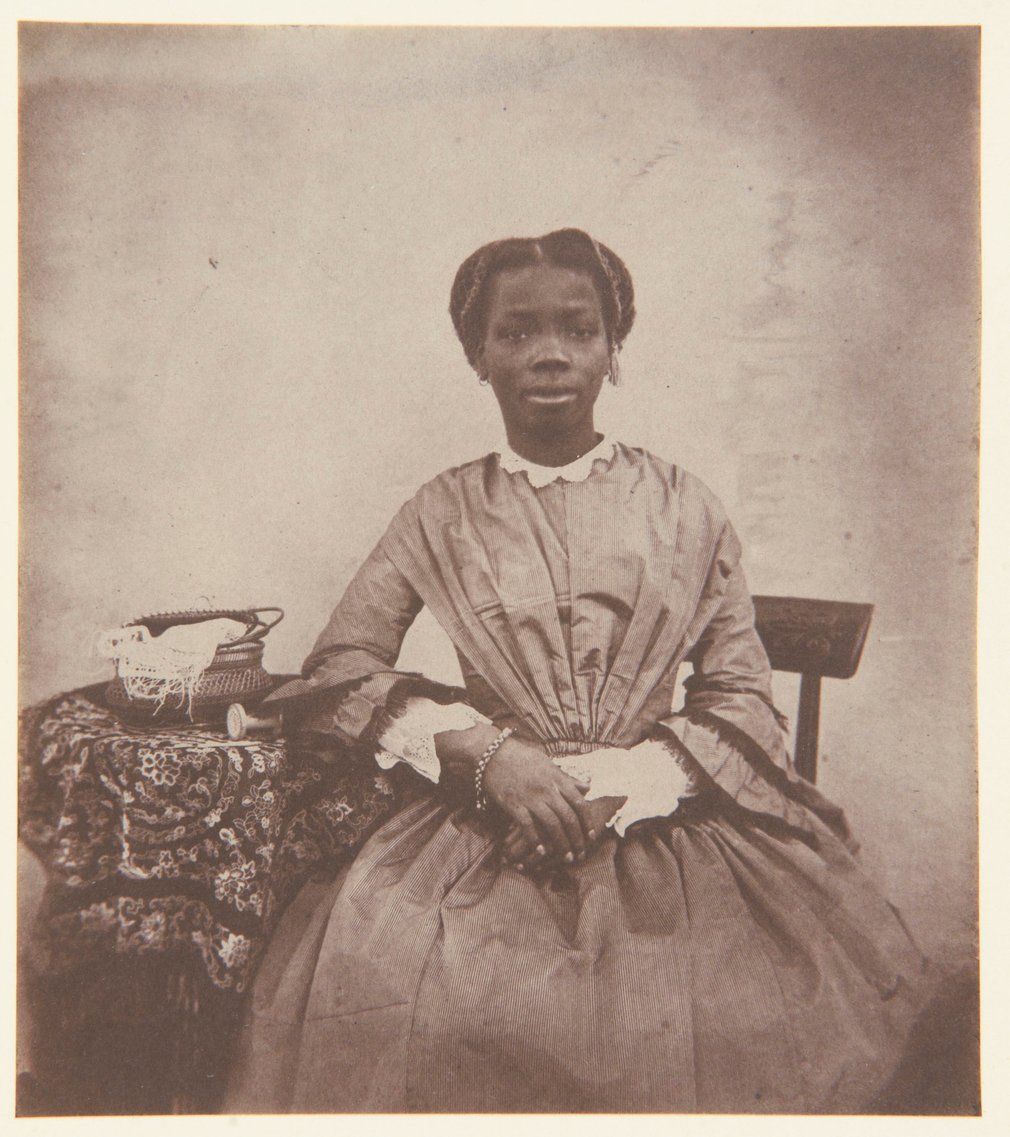 But despite being royal or having the Queen as their guardian/godmother, the lives of these young people were not easy. They were both feted & treated as racialised others in Victorian Britain. And their lives were pored over in a newly-emerging popular press. 6/12

Gouramma particularly struggled with the attention & pressure of expectation placed on her to become a model Anglicised princess. Victoria willingly excepted her into royal care but banned Gouramma from having any further contact with her father & family. 7/12

This was supposedly to prevent her from slipping into “native” or “heathen ways”. She was moved from foster family to family as her caretakers struggled with the cost & demands of raising a royal ward. Then Gouramma made repeated attempts to run away. 8/12

In this I find her parallels with Meghan most intriguing: Gouramma often spoke of dearly wishing for more privacy & living independently - even to become a household maid - so she could be free of scrutiny. Yet her actions were attributed to her “innate Oriental weakness”. 9/12

All told, it’s an incredibly sad story. A child who was most likely feeling lost/confused, was intensely pushed & misunderstood by the adults who were supposed to care for her. Gouramma eventually married & had a child, but weak in health, she died at 23. 10/12

So really, it’s not new for the British Royal Family to accept POC into their fold - even knowing it is a good move for their image. But what’s long been messy/problematic is how royal & British public culture deals with such new royal figures & impacts their lives. 11/12

The above images come from the @RCT. I was amazed to see these pics in Victoria & Albert’s family albums when researching this history in recent years! Duleep Singh’s portrait hung at Buckingham Palace & is now at Osborne House. 12/12