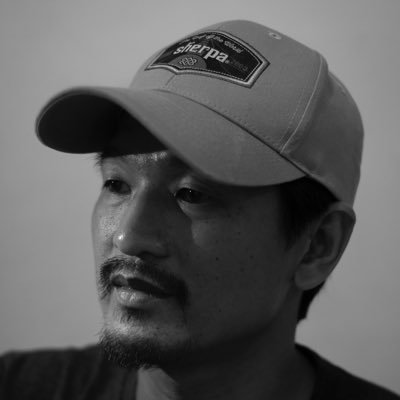 Exactly four years ago today, I photographed this image that would later be called “pieta.”

On July 23, 2016, under a footbridge along Edsa Pasay Rotonda, Jennilyn Olayres cradled her partner Michael Siaron after being shot to death by motorcycle-riding gunmen. https://t.co/UEBlbhjqKR 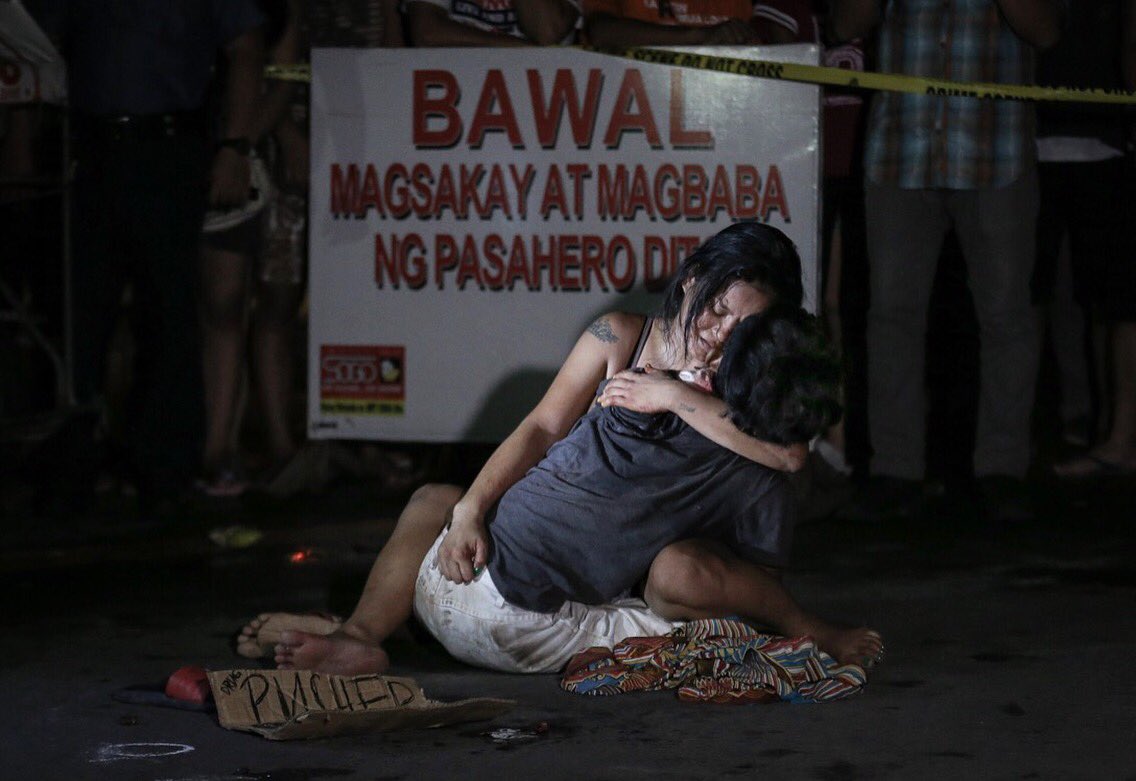 It was a traumatic night for many reasons. Traumatic to me because to this day, the voice of Olayres still lingers in my mind.

As she held her lifeless partner in the middle of a crime scene, surrounded by bystanders, police, and the press, she screamed at us photographers, begging to stop taking photos and help her instead. https://t.co/LGddxqONKc 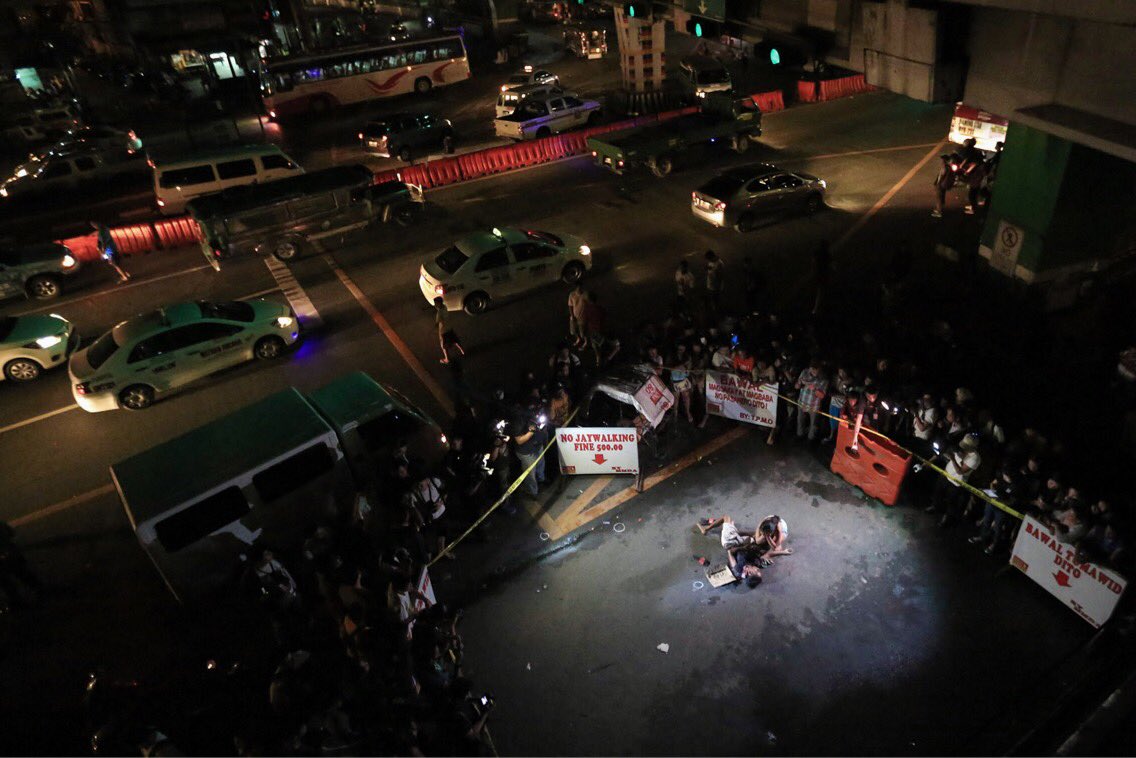 We didn’t. We kept taking photographs. We could not help.

To this day, those cries for help still linger in my mind. “Tama na, tama na. Tulungan niyo kami.”

Beside Siaron’s body, a placard was left by the gunmen that wrote “Pusher ako, wag tularan.” (I’m a drug pusher, do not copy.) He is only one of thousands killed and marked this way since the drug war started. https://t.co/2Xs7q7R1rS 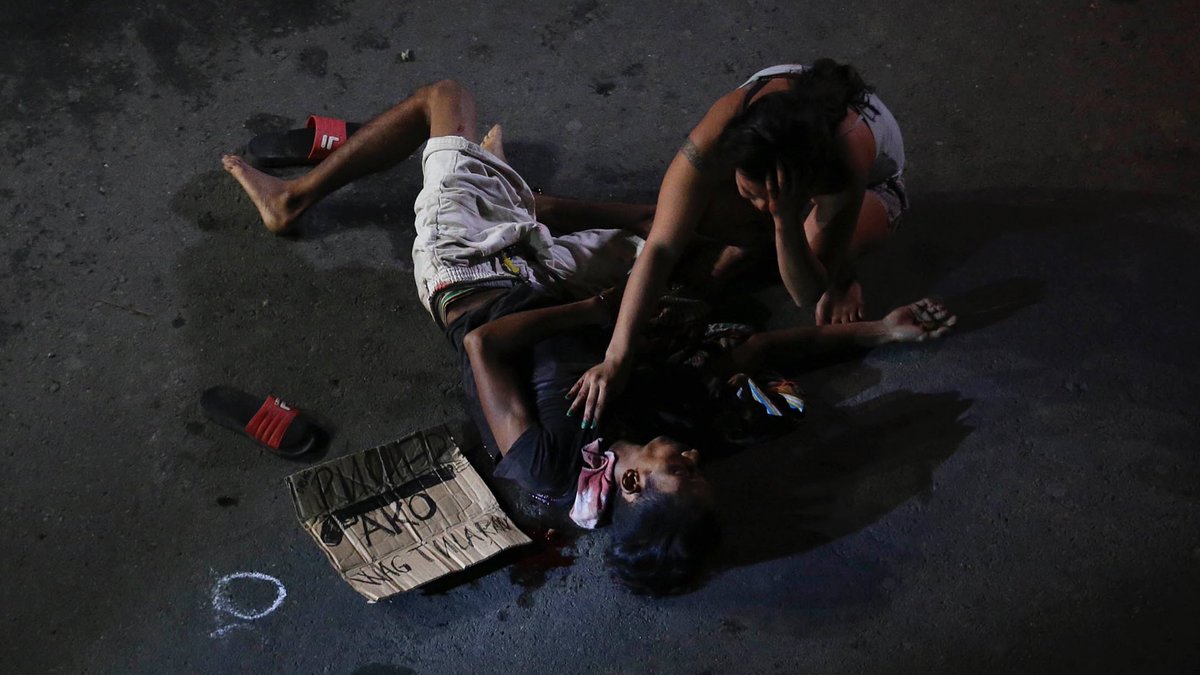 In fact, on that night alone, Siaron was already the third victim of extrajudicial killing that I had covered. A total of six victims were reported in Metro Manila by sunrise.

I never called the photograph “pieta.”
But it was only appropriate that people called it such—not only because it resembled Michaelangelo’s famous sculpture of Mother Mary cradling the dead Jesus Christ, but because of the word itself. Pieta is the Italian word for pity. https://t.co/KcQo3BcWYC 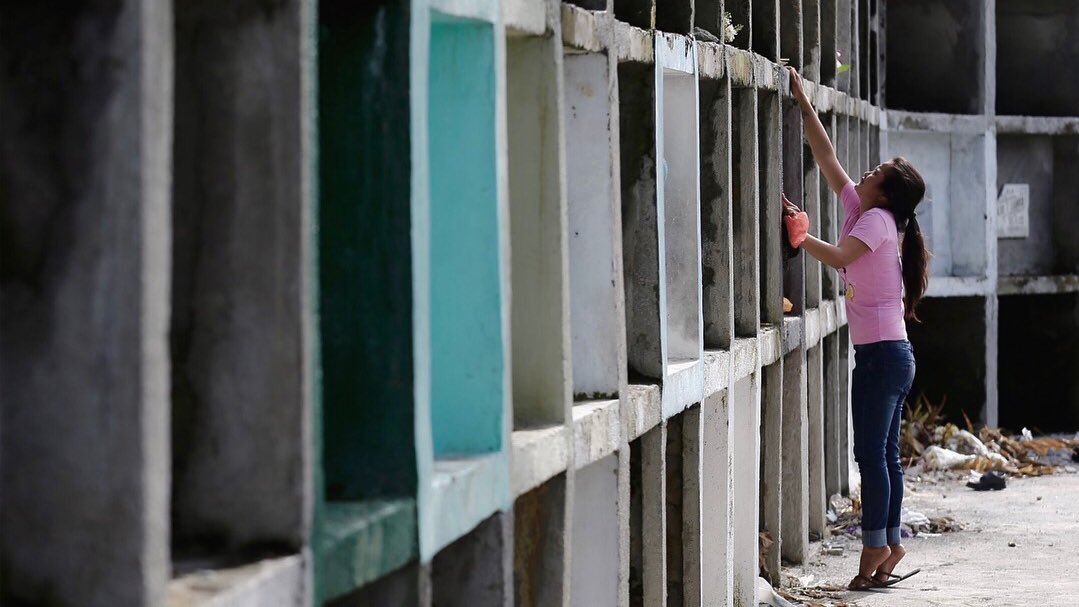 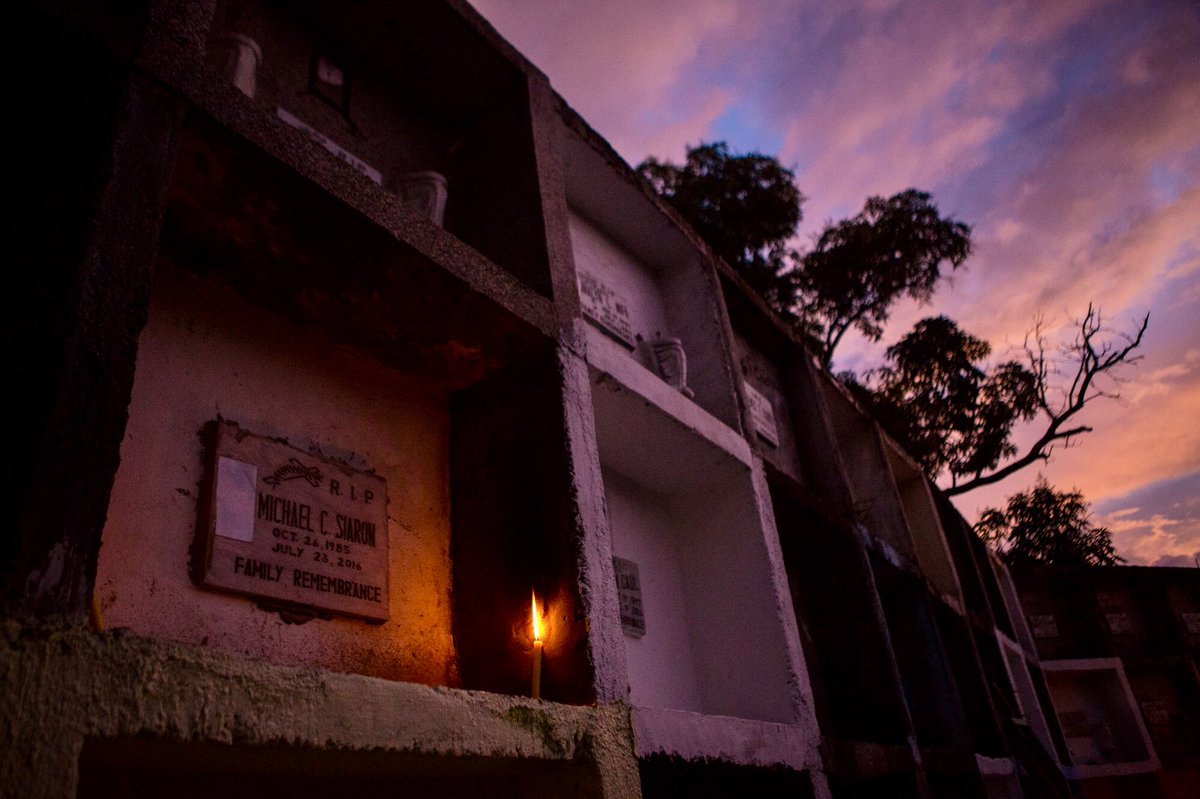