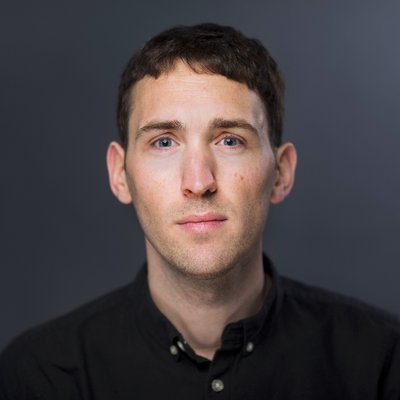 In a disturbing case in France, journalists are facing potential prosecution & five years in prison for handling a classified document that revealed how the country's government misled the public about its involvement in the Yemen conflict: https://t.co/sqMSTaWZ0T

The journalists - from @InvestigationRF & @Disclose_ngo - are being investigated by the counter-terrorism division of the domestic security agency DGSI. The crime they are accused of committing - “compromising the secrecy of national defense” - has no public interest defence.

Legal observers say the case is unprecedented & raises major press freedom issues. DGSI is arguing reporters commit an offence as soon as they *possess* a classified doc - regardless of whether they later publish it & regardless of public interest in revealing the doc's contents.

Some important background on this case:

In January, France's armed forces minister Florence Parly claimed in an interview that she "had no knowledge as to whether [French] weapons are being used directly” in the Yemen war. https://t.co/NerxVV470K

But months earlier, in Oct 2018, Parly was at a briefing where she was presented w/ a secret document that detailed how the Saudis & UAE were using a large number of French weapons -- including tanks & truck-mounted howitzers -- to launch attacks during the Yemen conflict.

With her January statement, Parly had misled the public with what appeared to be brazen lies.

The same secret document seen by Parly was leaked to @disclose_ngo reporters. They used it to produce this excellent investigation, published in April, which revealed in meticulous detail the French weapons used by Saudis & UAE to wage war in Yemen: https://t.co/KRXG7Qg7xV

Since 2015, the war has killed or injured more than 17,900 civilians & triggered a famine that has taken the lives of an estimated 85,000 children: https://t.co/JgExuFxexP

But now the reporters at @Disclose_ngo -- & a journalist at Radio France who worked with them -- face prosecution & jail. Their alleged crime? Possessing the secret document that highlighted Parly's false statements & the use of French weapons in Yemen. https://t.co/sqMSTaWZ0T

“They want to make an example of us because it’s the first time in France that there have been leaks like this,” says Disclose co-founder @GeoffreyLivolsi. “They want to scare journalists and their sources away from revealing state secrets.”

Here's a copy of the document the French government didn't want you to see. Feel free to share it widely.

It lists the weapons the Saudis & UAE are using in Yemen -- obtained from France & also the US, UK, Germany, Italy, & others. https://t.co/iebeM22s8H