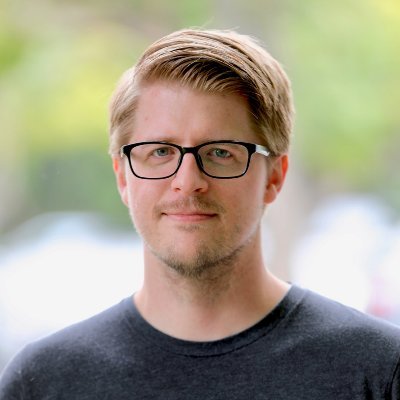 When Mozilla considered blocking third-party cookies in 2013, the IAB published a character hit piece on the academics involved: https://t.co/T2SXY5zBCG. It's appalling.

As a new grad student, I wondered whether this was just the price of doing web privacy work. [1/n]

While I haven't seen such brazen attacks since then, I've come to understand that much less obvious forms of the same thing still happen.

And I worry that less-obvious forms of hate are probably more effective at discouraging people. [2/n]

Instead of obvious personal attacks, we instead have:
* Overly aggressive engagement in public
* Personal criticisms 1-on-1
* Intentionally hostile interpretations of statements
* Hostile reframing of discussions (e.g., assumed ill-intent)

This type of toxic behavior is particularly insidious when it comes from influential people within the community.

It takes a certain personality type to continue to do good work under such attacks. That sucks. There's a lot of good privacy work that needs to be done. [4/n]

And I think back to other people that once pushed for privacy, but have since left the field. Is this what caused them to leave? Did they burn out? I hope not... [5/n]

All this to say that if you find yourself discouraged from working on privacy because of the trolls, I hope you know there's a strong community that can support you. My DMs are open. [n/n]