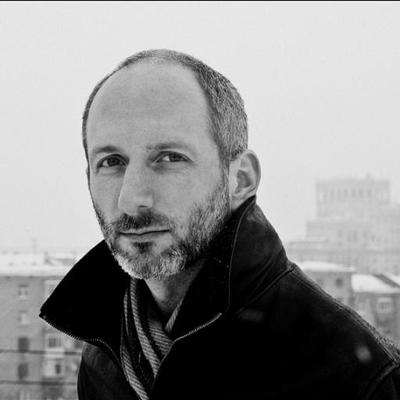 As of 1 December, the Russian Ministry of (In)Justice will publish the full name, home address, passport number and tax number of every “foreign agent” in the country — including most independent Russian journalists and human rights activists.

This list includes 89 NGOs and informal associations, 54 media outlets, and 193 individuals. Including the activists and employees of those organizations and outlets, we’re talking about thousands of people.

The object — quite transparently — is to increase the vulnerability of these people to fraud, harassment and physical violence. The foreign agent law failed to deter oppositional activity. The Kremlin’s hope is that enlisting astroturfed vigilantism will up the ante.

The result will be violent. Western governments need to make it clear that the Kremlin will be held responsible for every activist and journalist — and every partner or relative — attacked, regardless of who perpetrated the attack.

Putin’s thugs will not hesitate to threaten or attack activists’ and journalists’ children and parents. He’s counting on that having a chilling effect. So governments need to open channels to allow those who resist Putin to get their families to safety.

Putin can and must be defeated both in Ukraine and at home. In Russia itself, of course, there’s precious little we can do to empower Putin’s opponents. But we can and should have their backs.