I can’t stop thinking about this: Just days after the Boulder mass shooting, a Denver man was pulled over in Nebraska for driving 120 mph. He tells a trooper his neighbors don’t like him, he had a breakdown, quit his job, left the state in his car.

This is where it gets weird... https://t.co/qEeMkCjFyF 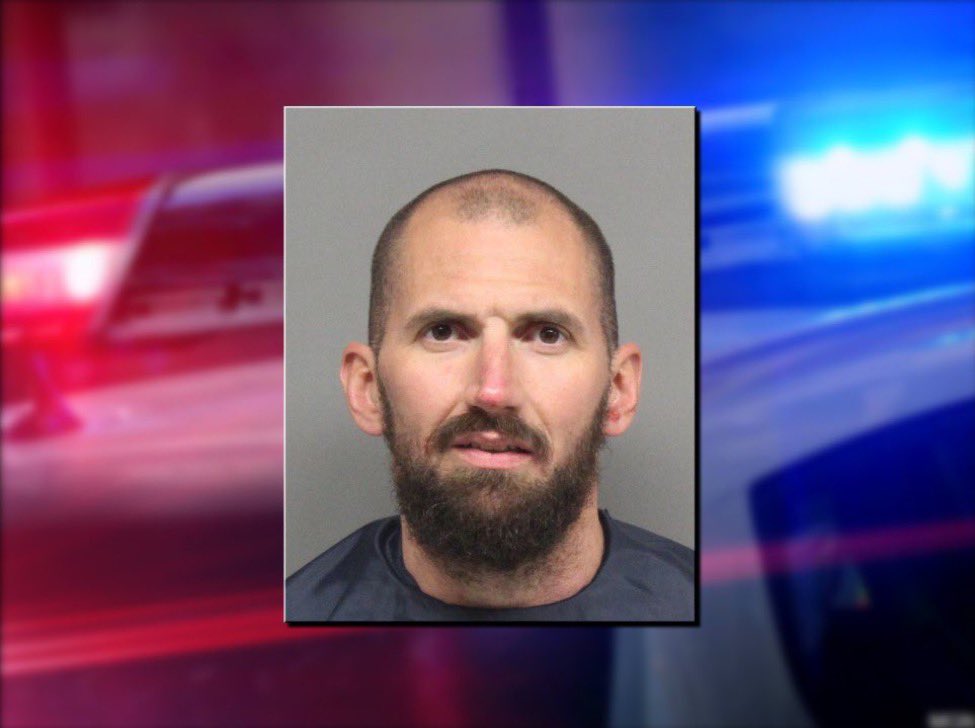 What does the Nebraska trooper find in this guy’s car? A handgun in his jacket, a loaded AR-15 with an illegal silencer, four other firearms, ammunition, a bulletproof blanket and vest, two brown wigs, and an Air Force costume. They also found weed. https://t.co/MTMY6UoF4f

They arrest him on guns/drug charges. But he’s RELEASED after posting $5,000 bond - after threatening to use his time in jail to “think about getting even with people,” said he’d kill a guard, exposed himself, and threw his poop around.

But I guess they let him keep his guns?

Because six days later, he shows up in Iowa and goes to a gun store to buy an AR-15. The store employee described the Denver man as “heavily armed and agitated.” Then the Denver man tells the employee he was surprised his friends didn’t suspect he was the Boulder mass shooter. 😳

So thankfully the Iowa gun store employee denied the sale, and then the store notified the ATF about the Denver man’s comments. Agents arrested him on a new federal charge stemming from the Nebraska traffic stop: illegal possession of a firearm as an unlawful user of marijuana.

Anyhoo, the self-described "firearms enthusiast” is now back in jail in Iowa and awaiting a hearing.

And somehow, America narrowly escaped another horrific mass shooting by a dangerous man who had easy access to an arsenal and was allowed to break the law over and over.

And the system (sort of) worked in Iowa, but - coincidentally- Republicans in Iowa just passed a bill to allow the carry of hidden, loaded handguns in public without a permit or training. 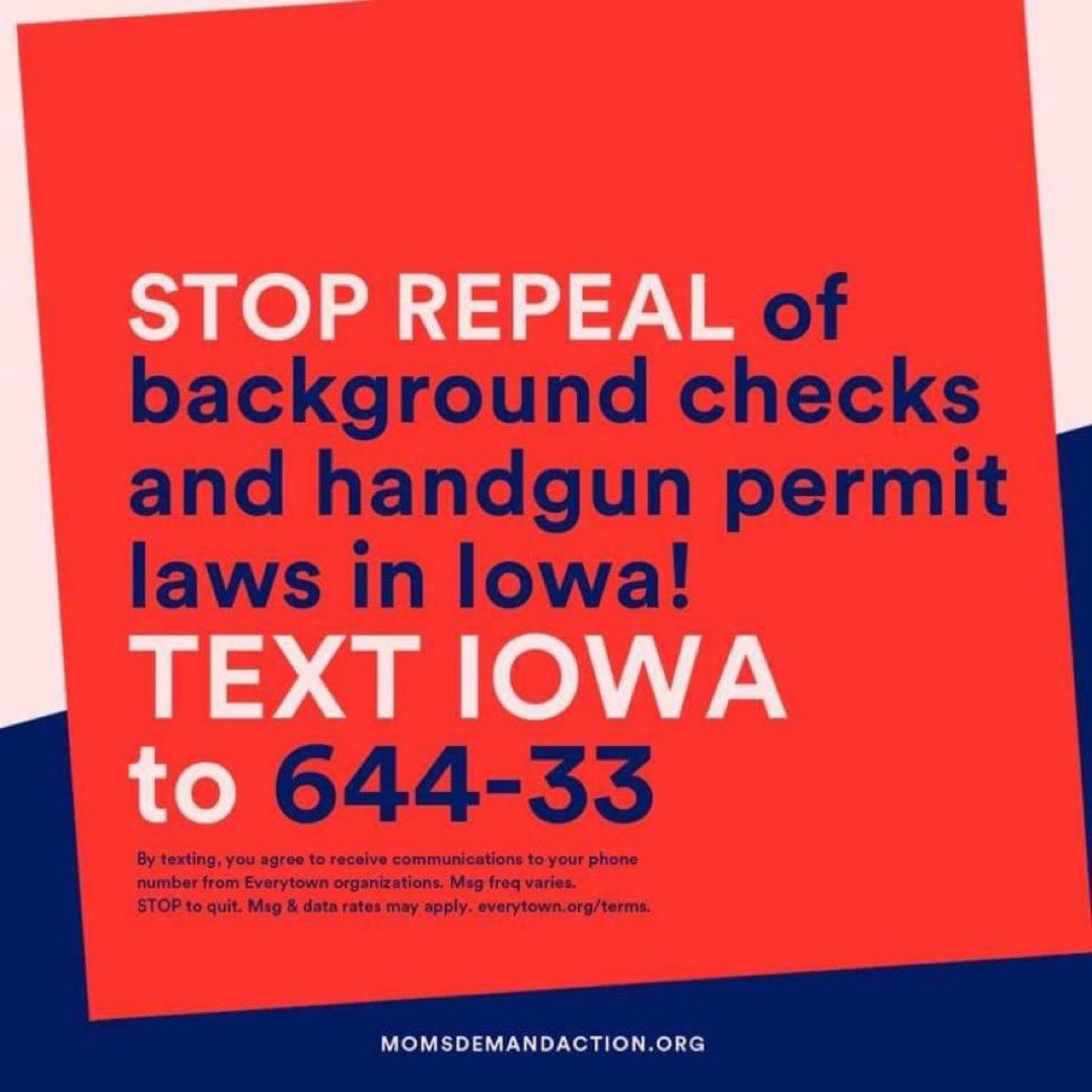