Decided to make a thread of panini Tour de France stickers and what I think the riders look like. 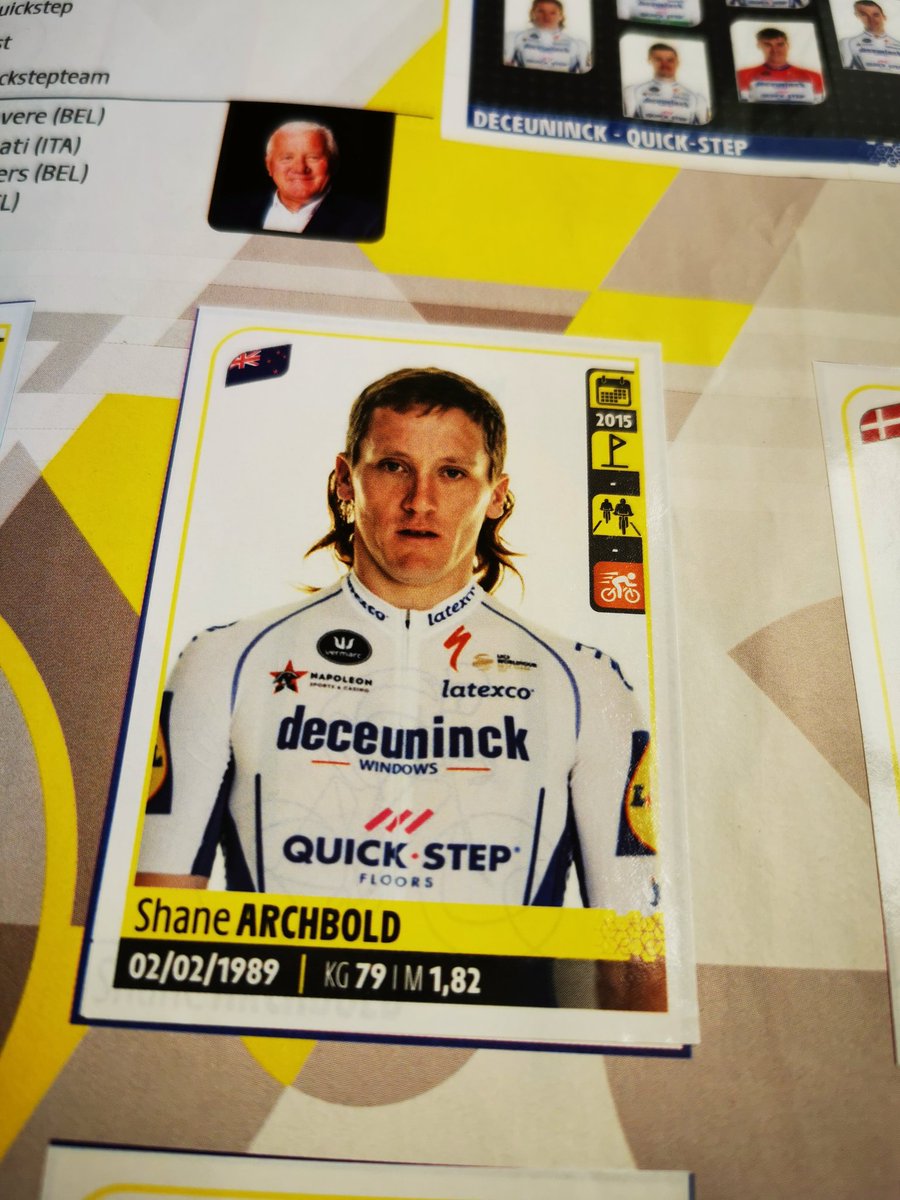 Hugh Carthy, singer in mid-2000s indie band called something like The Twiglets or The Bang Bangs https://t.co/dAivV8Wyhe 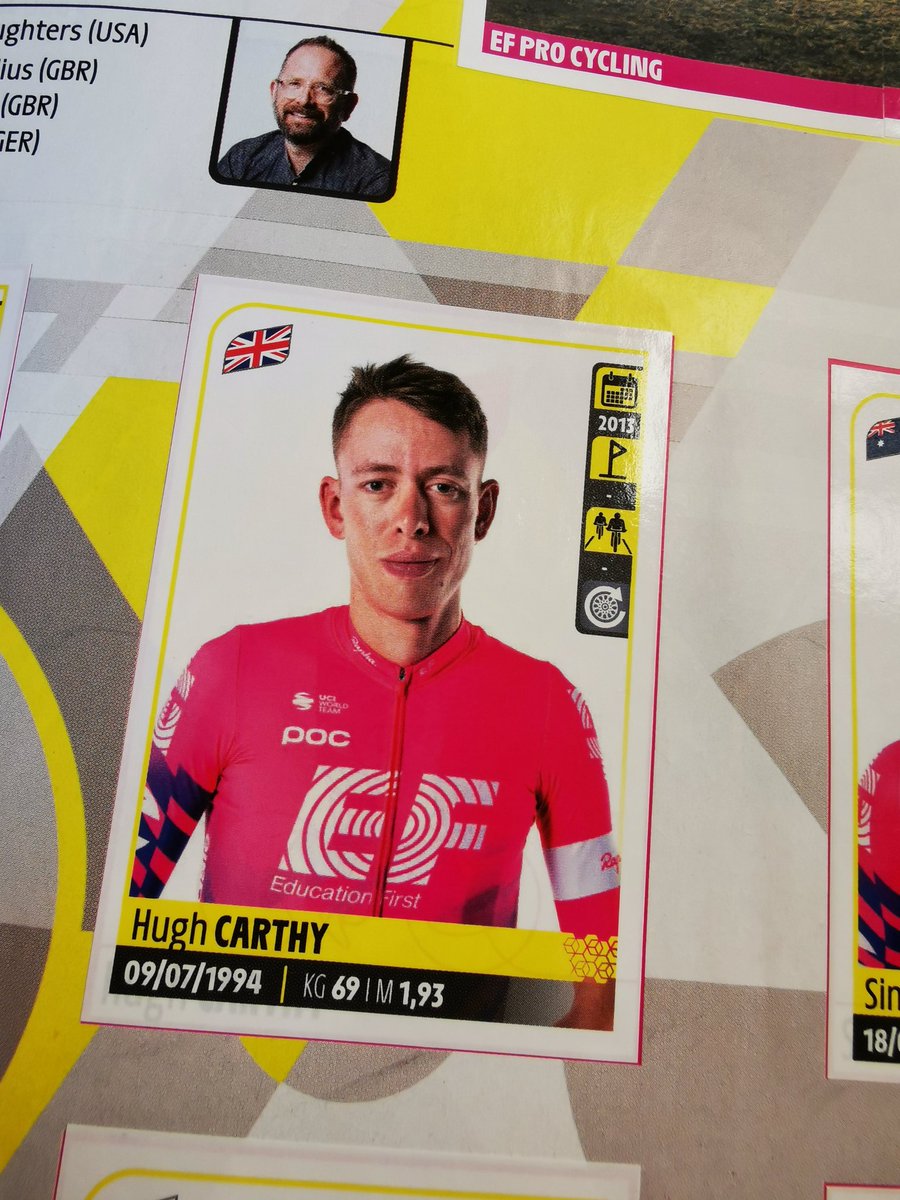 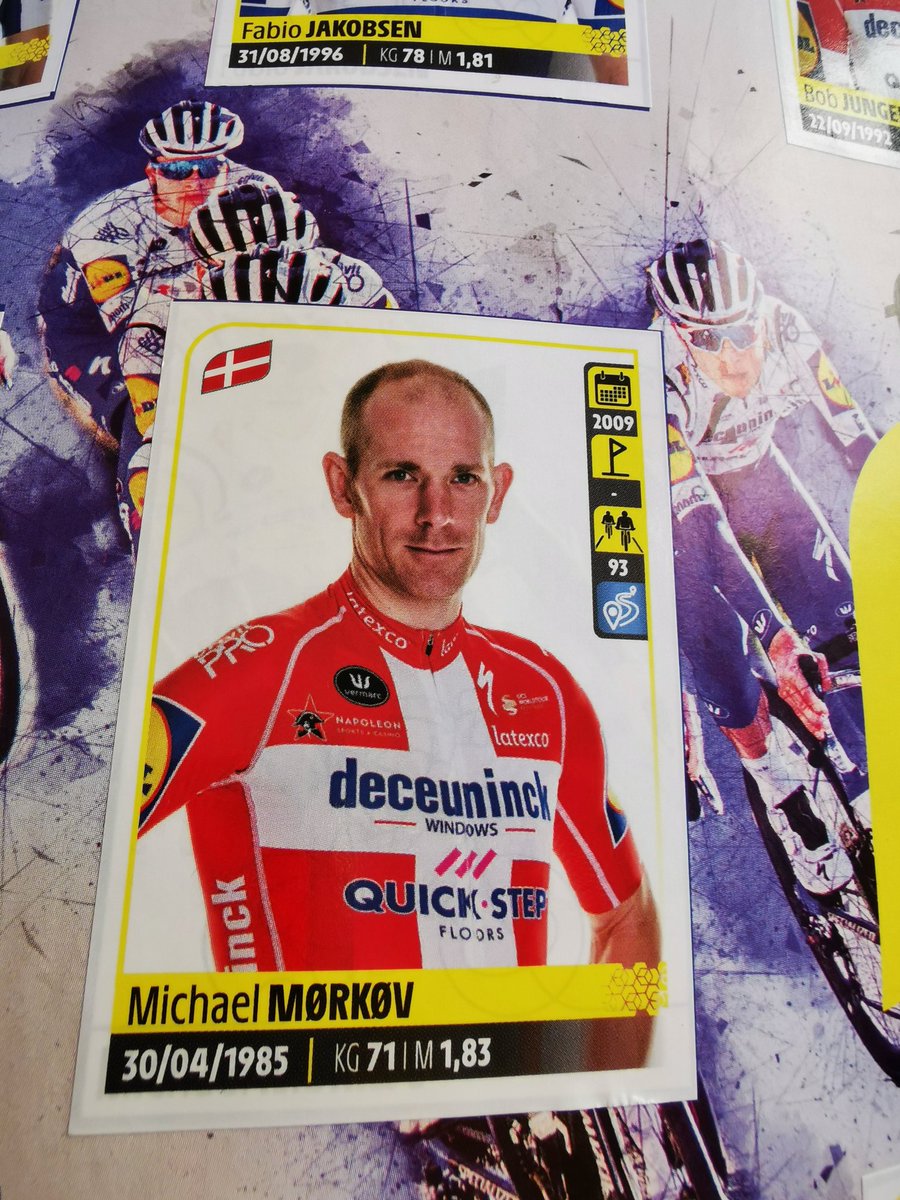 Florian Senechal made a huge amount of money selling mephedrone while at Bristol uni then lost it all trading Bitcoin. https://t.co/TdMiH4m0BX 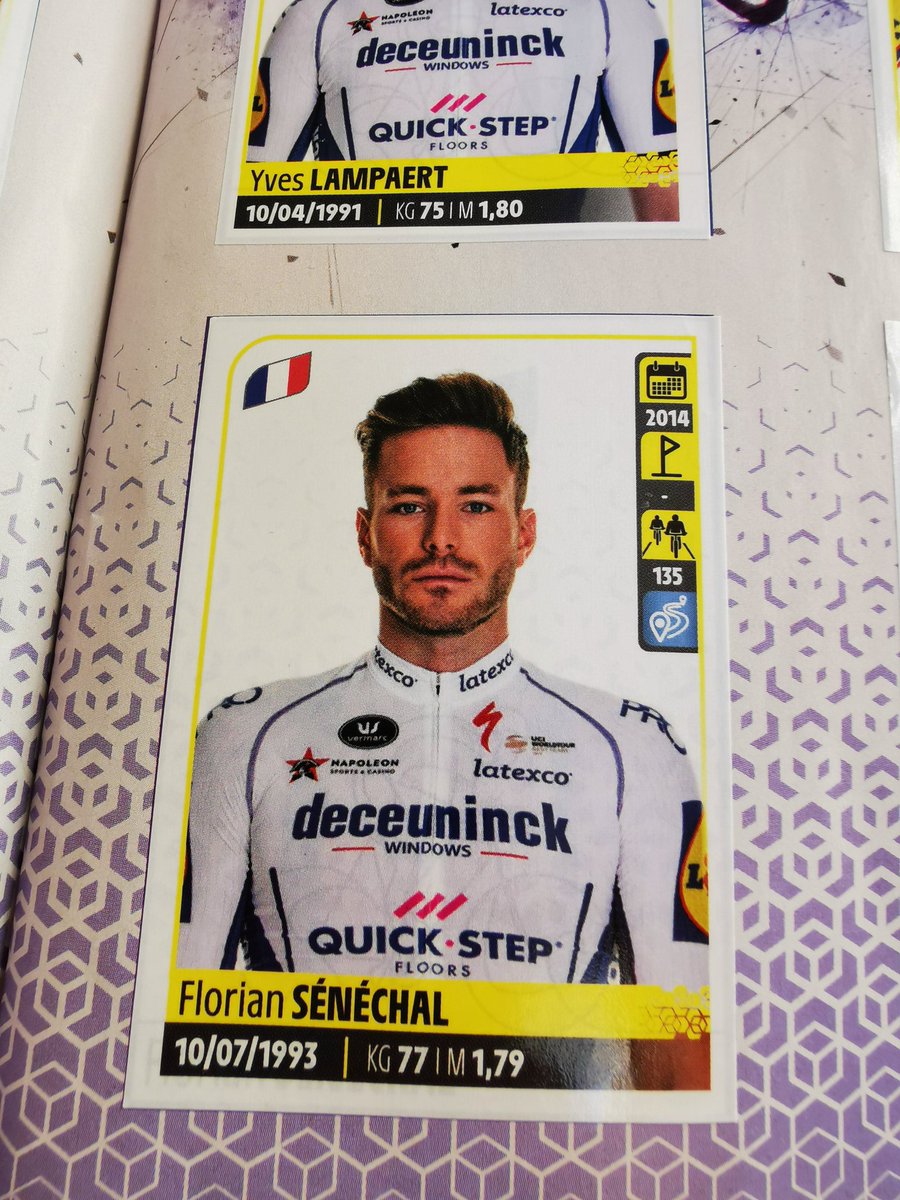 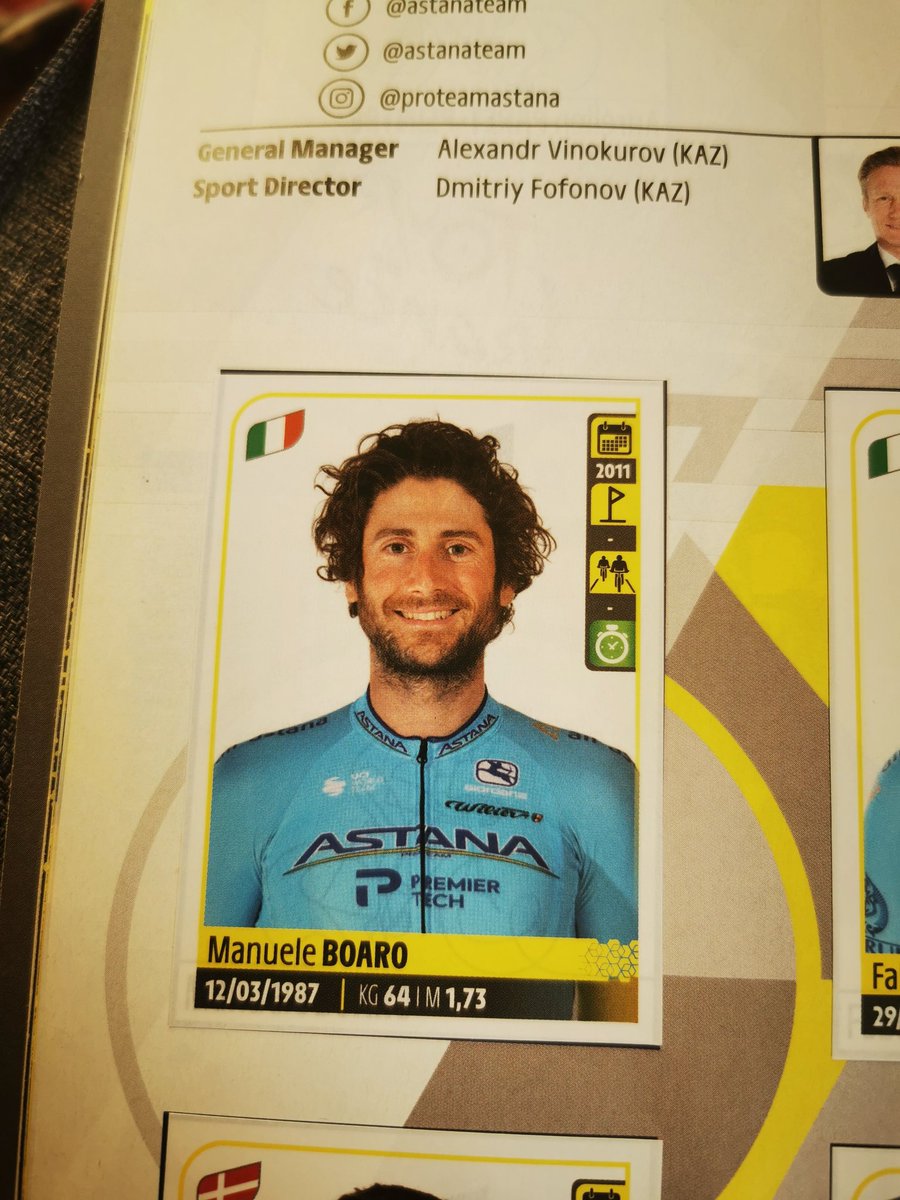 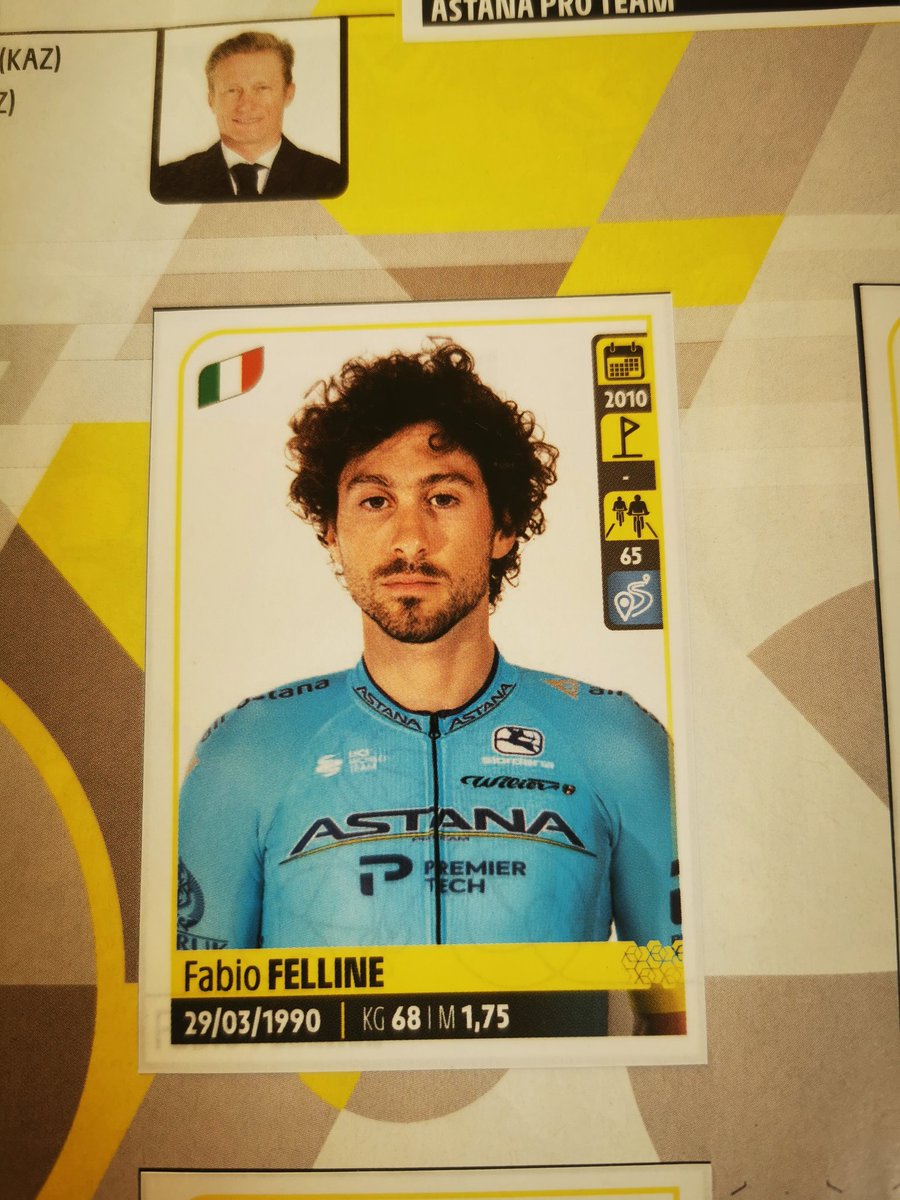 Cyril Barthe is a 16th century libertine who died of syphilis aged 28, leaving behind four illegitimate children and a single volume of quite bad poetry. https://t.co/uEiyiClB0M 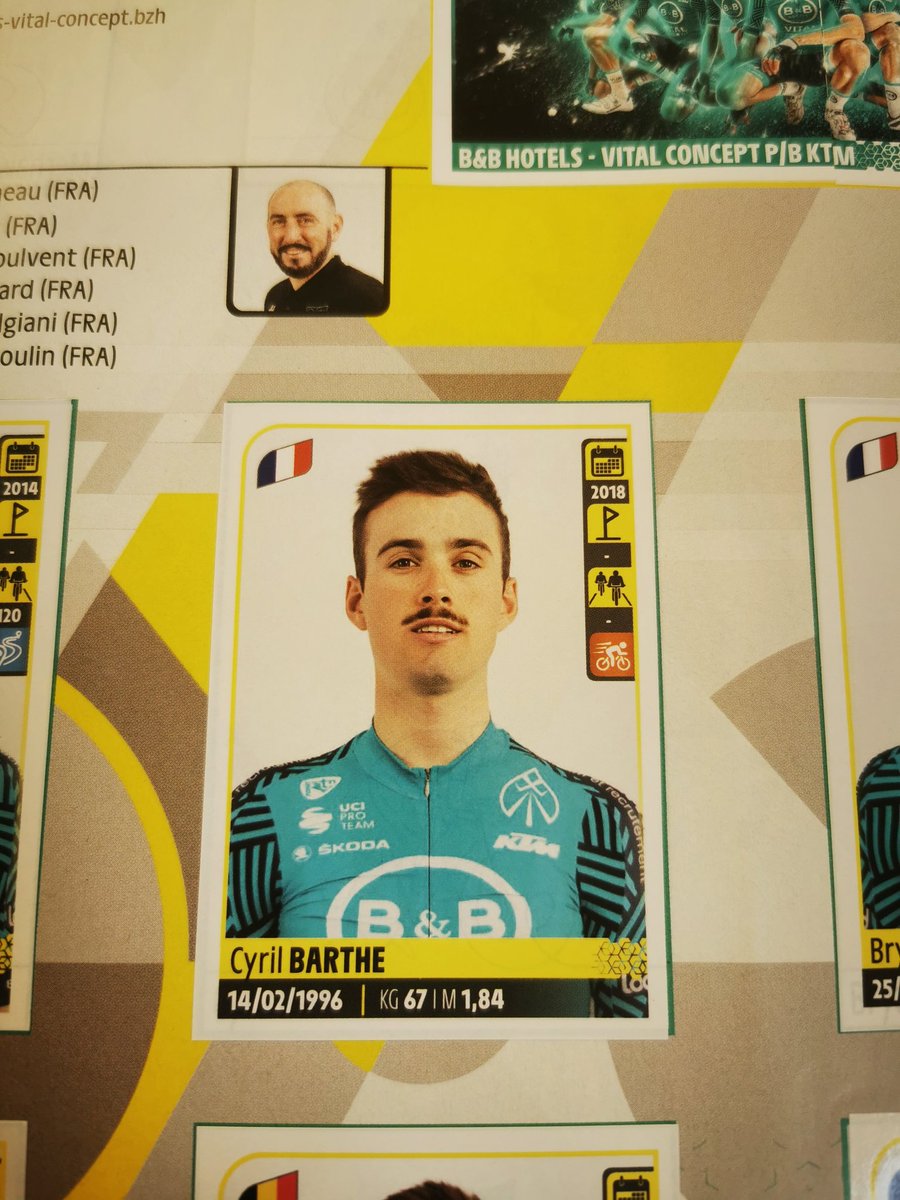 Neilson Powless is at your front door and he would like to have a very long, very earnest discussion with you about the condition of your immortal soul... And give you some informational literature to take away with you https://t.co/5bVW3QpyRw 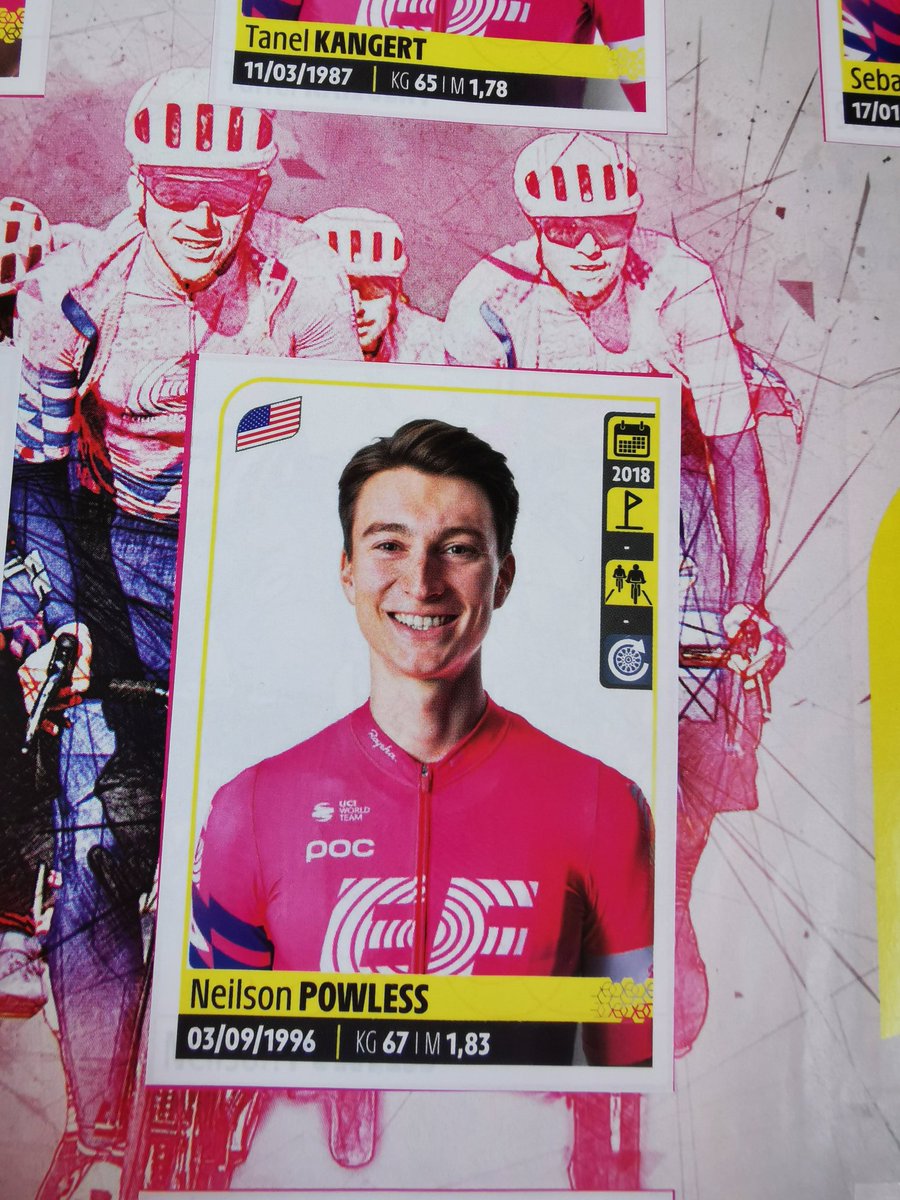 William Bonnet is a hard boiled Chicago P. I. who is getting way too old for this shit. https://t.co/dvs0JmhhSq 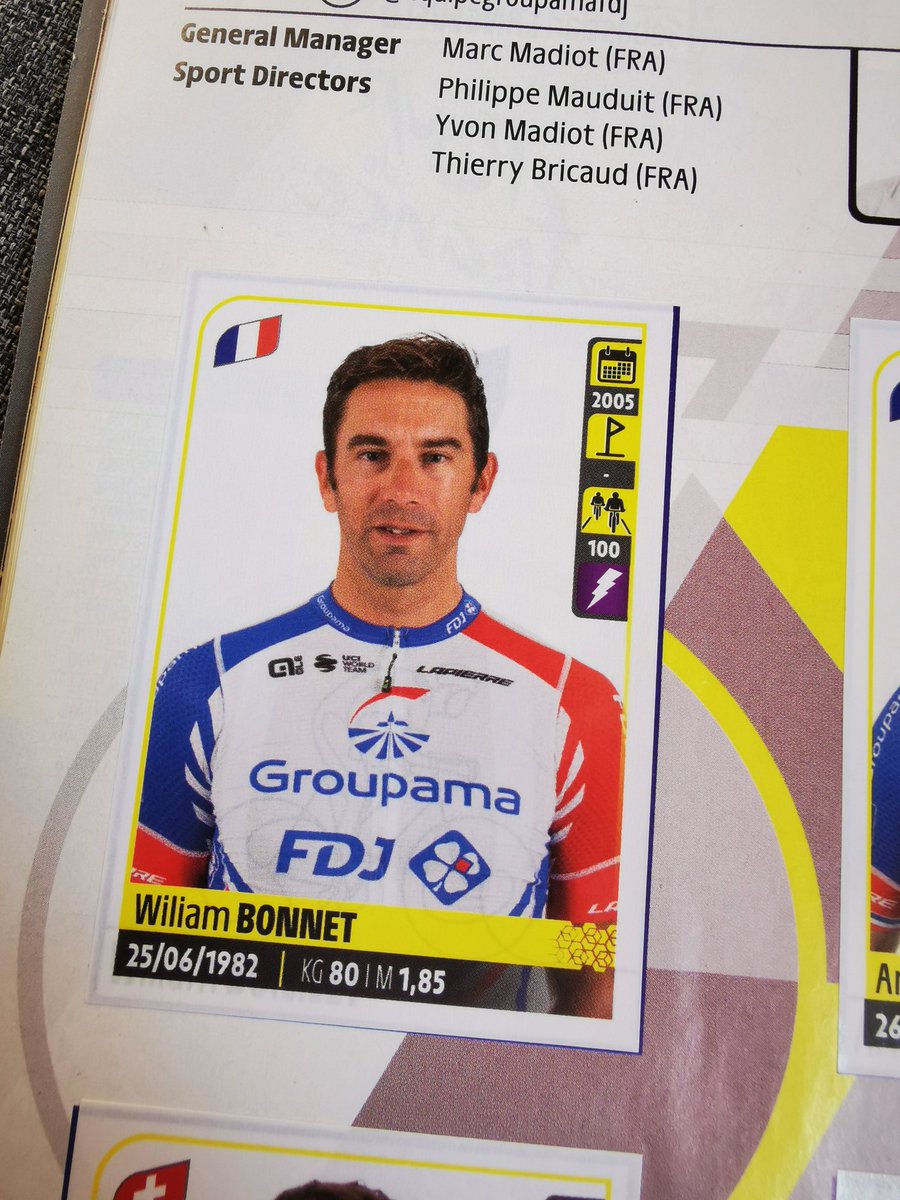 Jose Joaquin Rojas competes on the amateur over-40s mixed martial arts circuit in the northwest of England and works on the doors at a nightclub called at the Tropical Lounge in Wigan that is anything but tropical. https://t.co/0QneEmWE9V 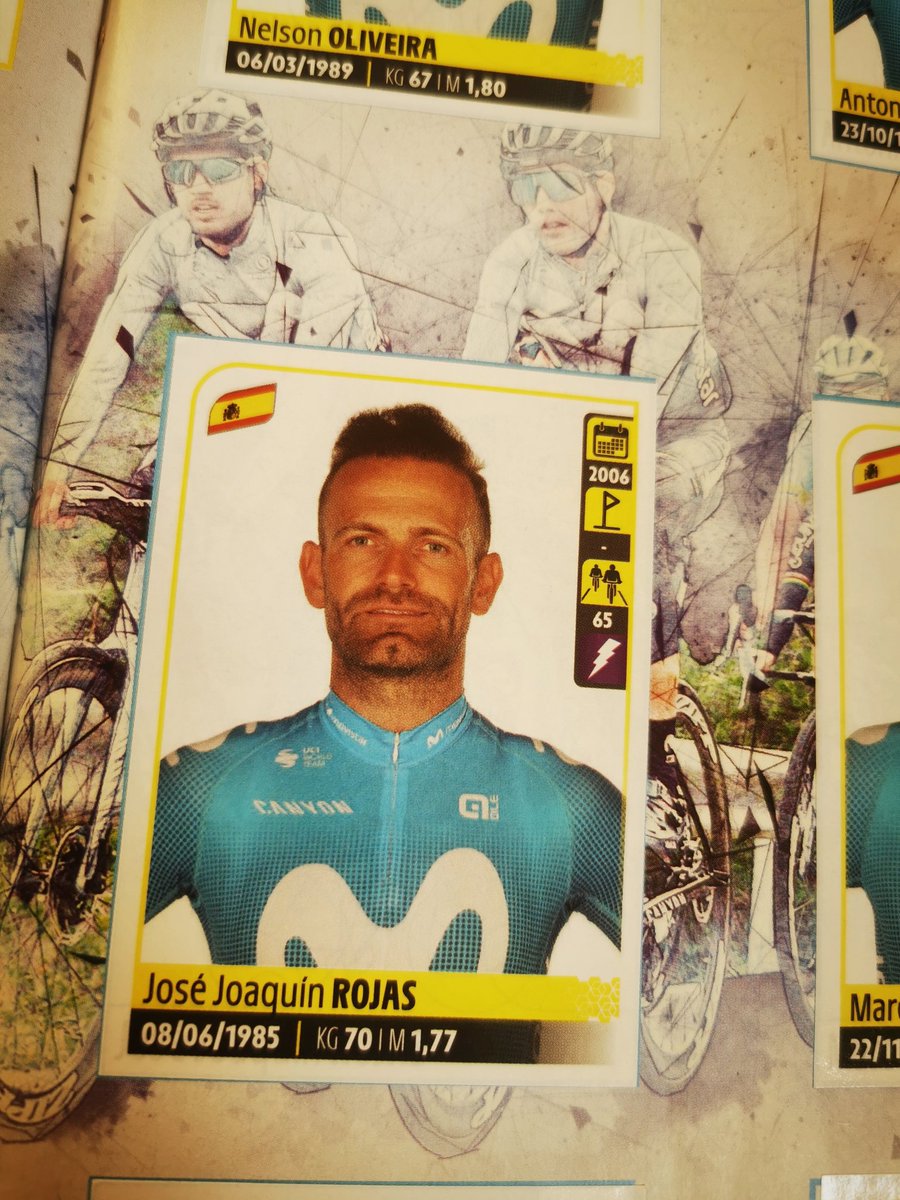 You and Ivan Cortina were best friends until aged 13 when his family suddenly moved away. You still think about him sometimes when you can't sleep and wonder if he thinks about you too. https://t.co/Yq8xSXp0Ad 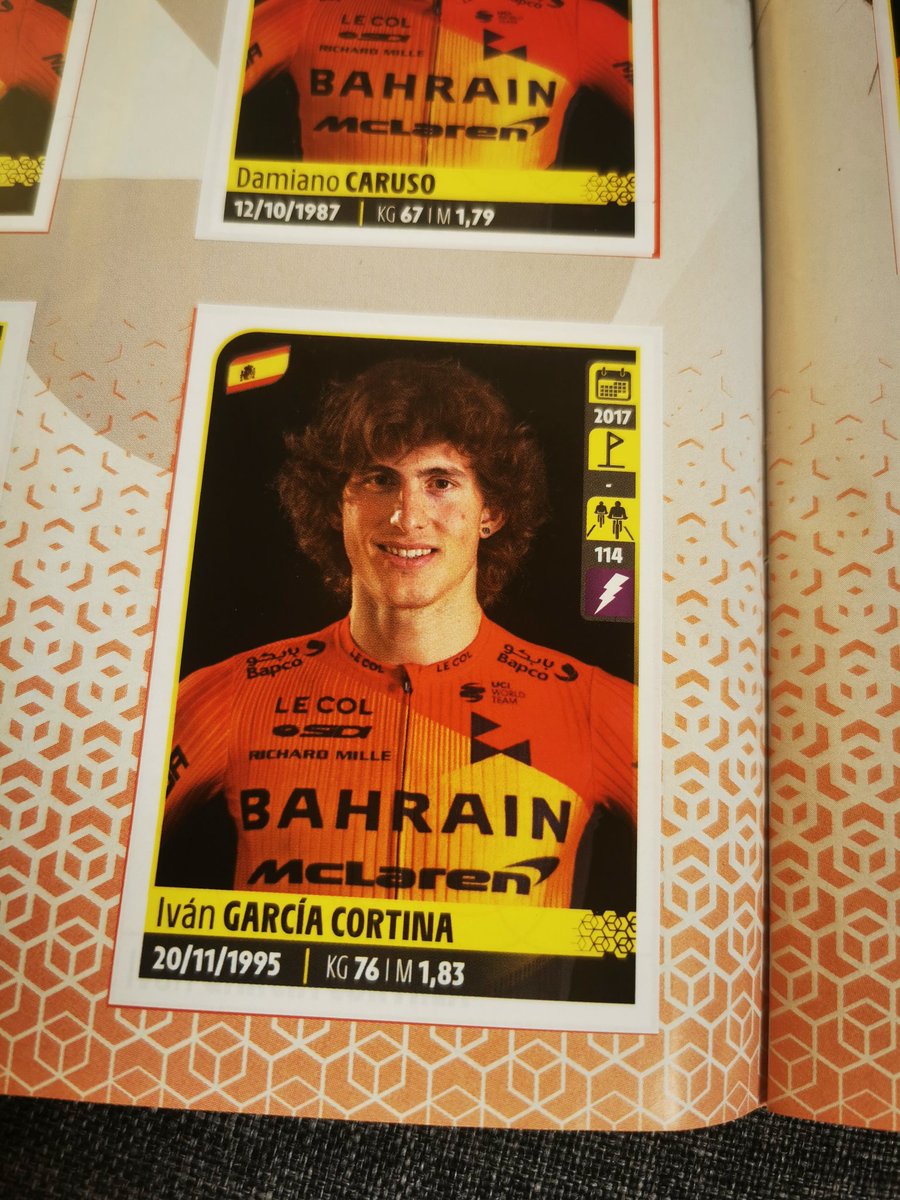 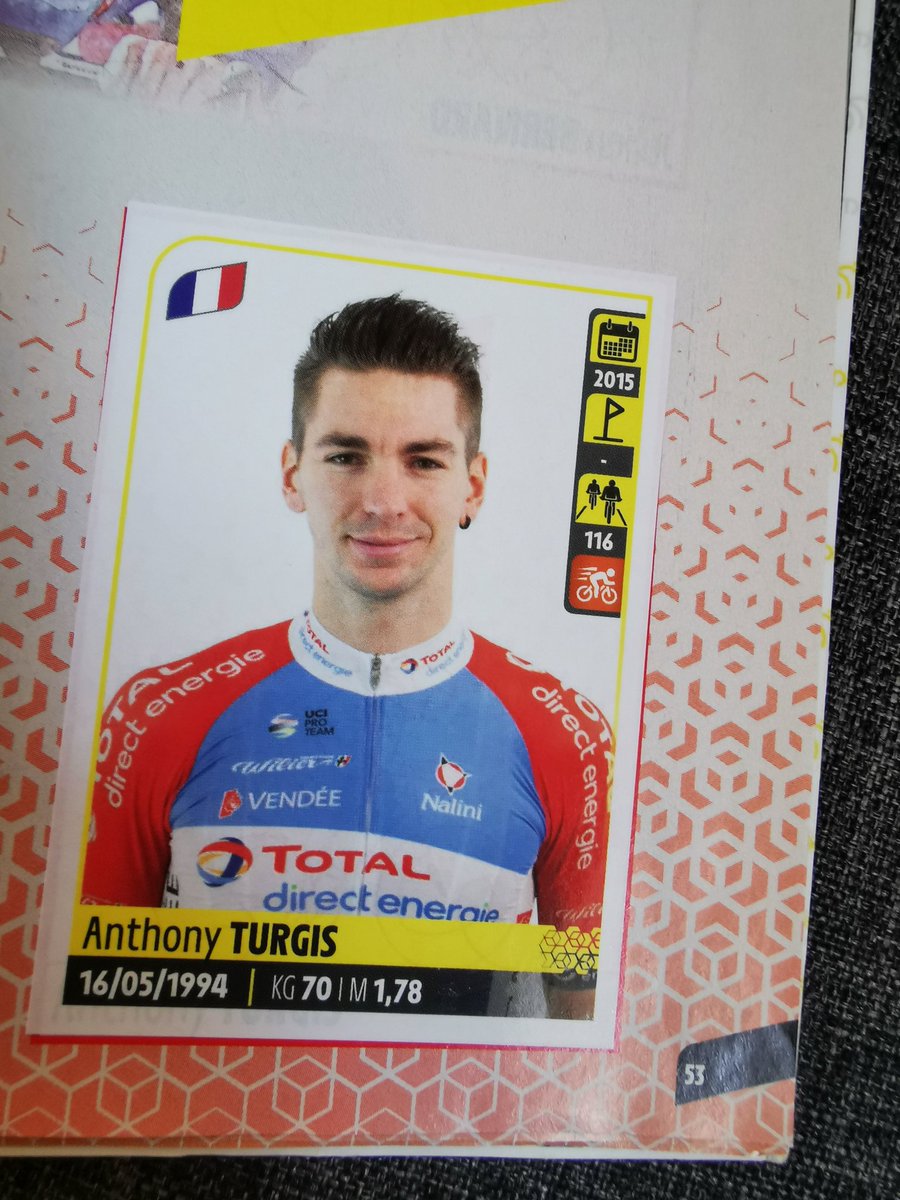 George Bennett was in a eight -episode story arc of Hollyoaks and now makes a living by seducing millionaire widows on the French Riviera. https://t.co/znmBcyv0BK 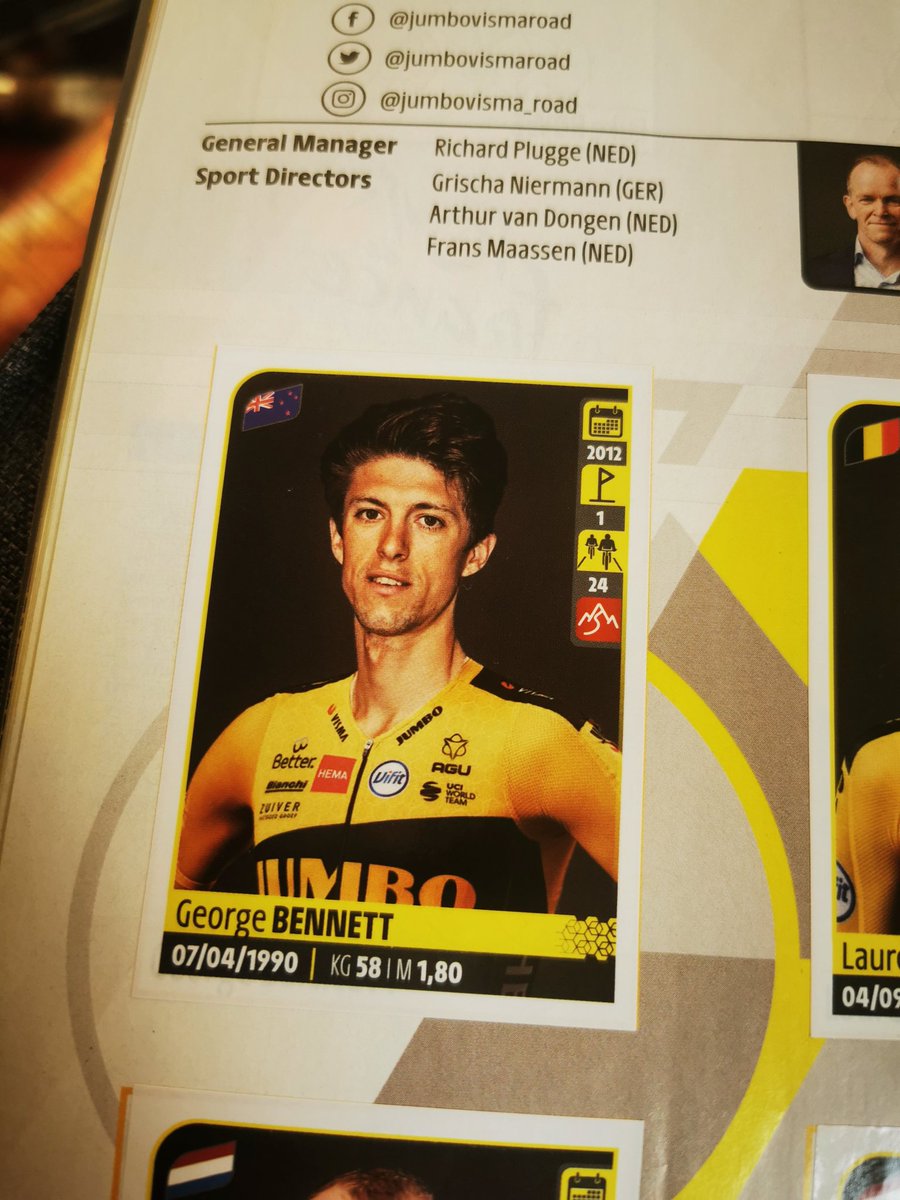 Richie Carapaz got excluded for setting off the fire alarm three times in a single day at your secondary school. Your mum says you're not to hang about with him. https://t.co/NtbUj60X99 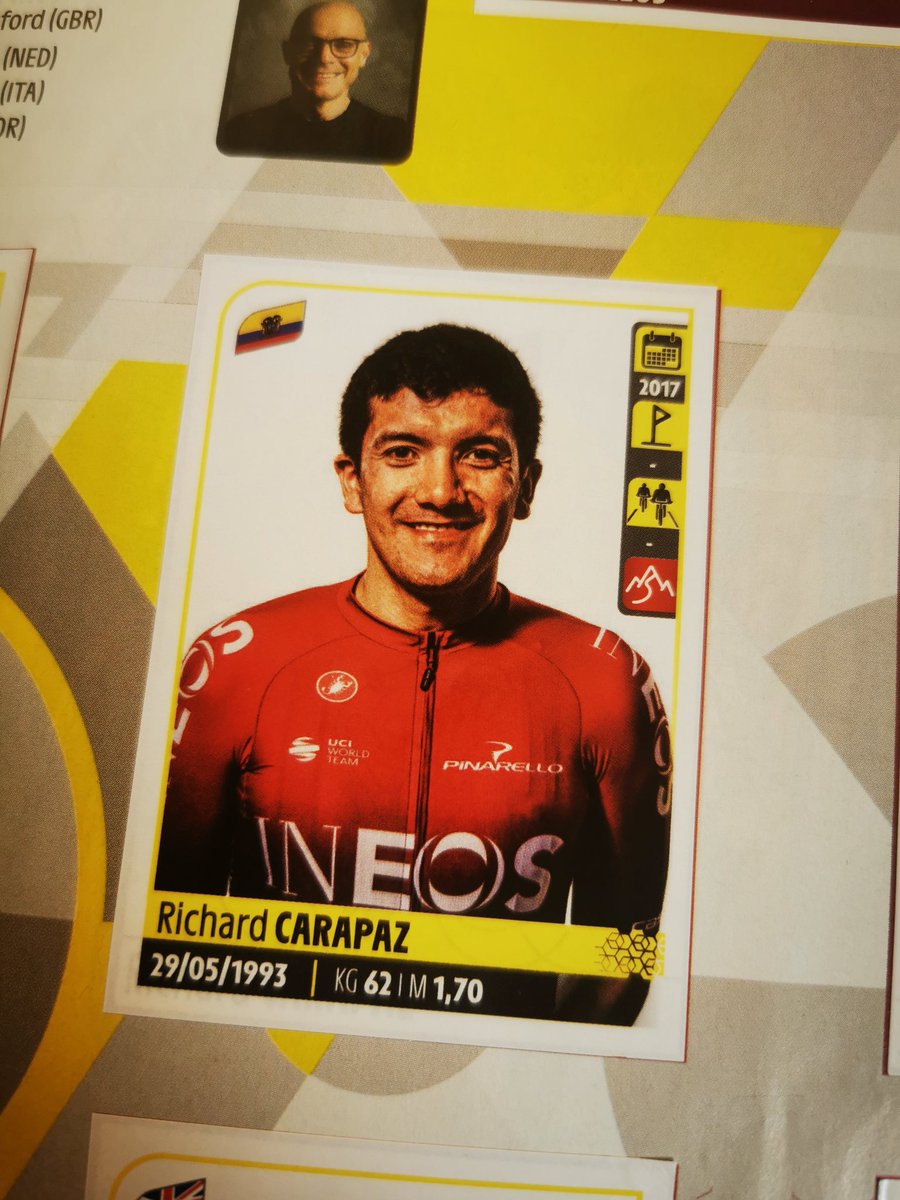 Dylan Groenewegen plays fullback for the second XV at Barnes RFC and talks about it ENDLESSLY at his terrible job in the insurance industry. https://t.co/uZrYYbY5Qr 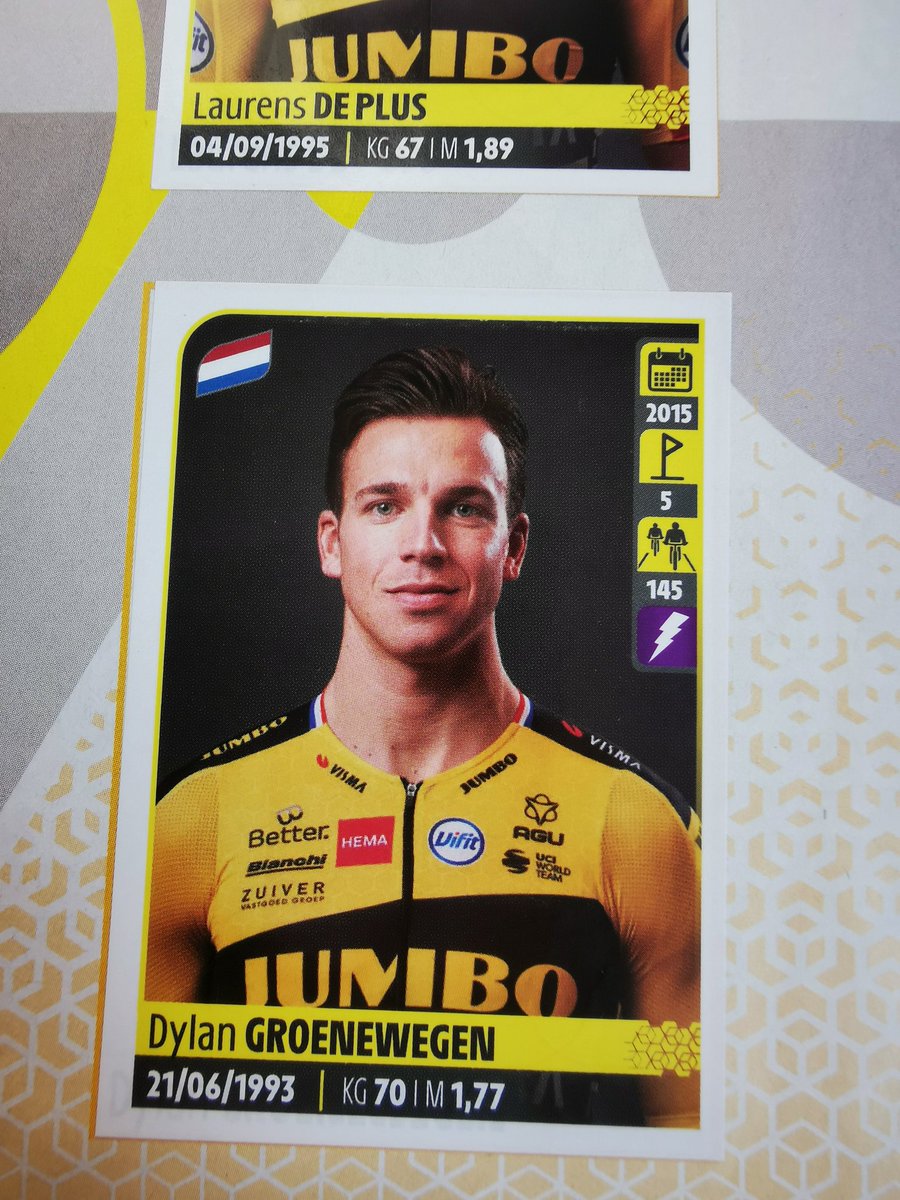 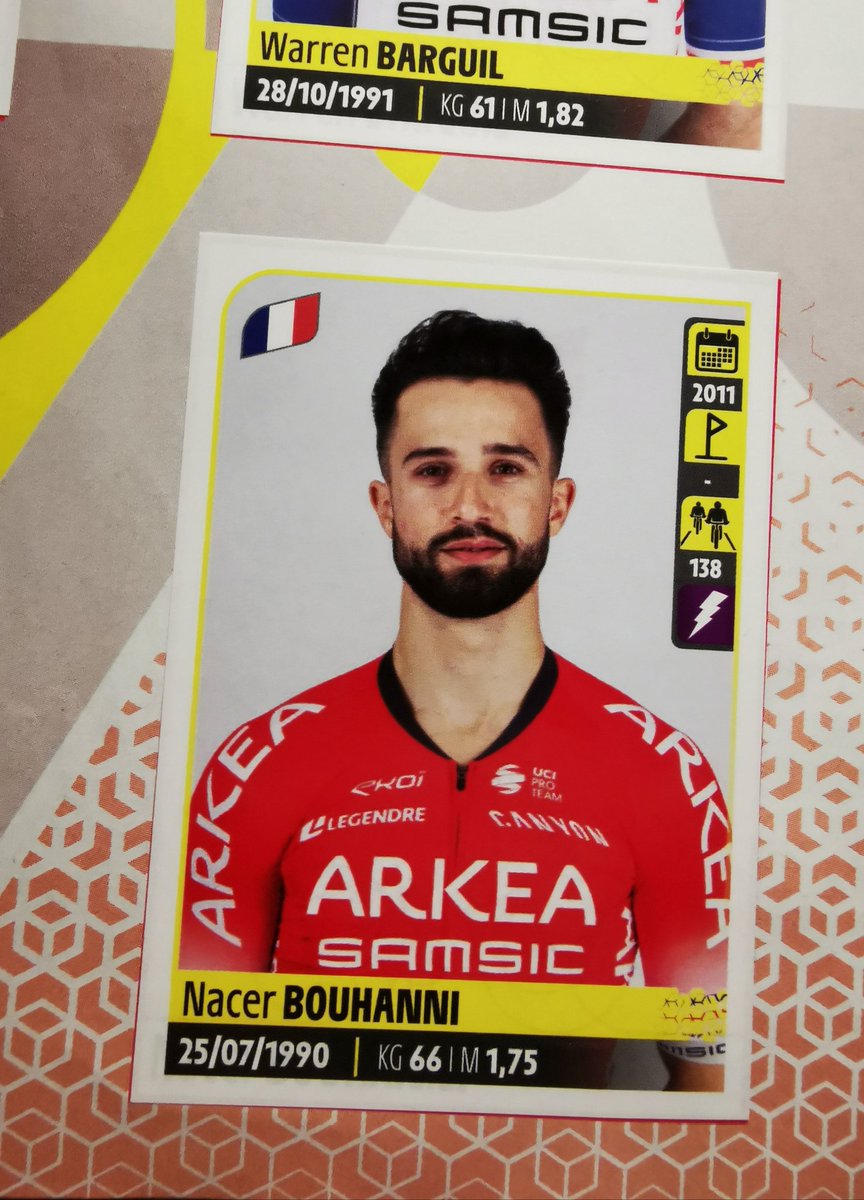 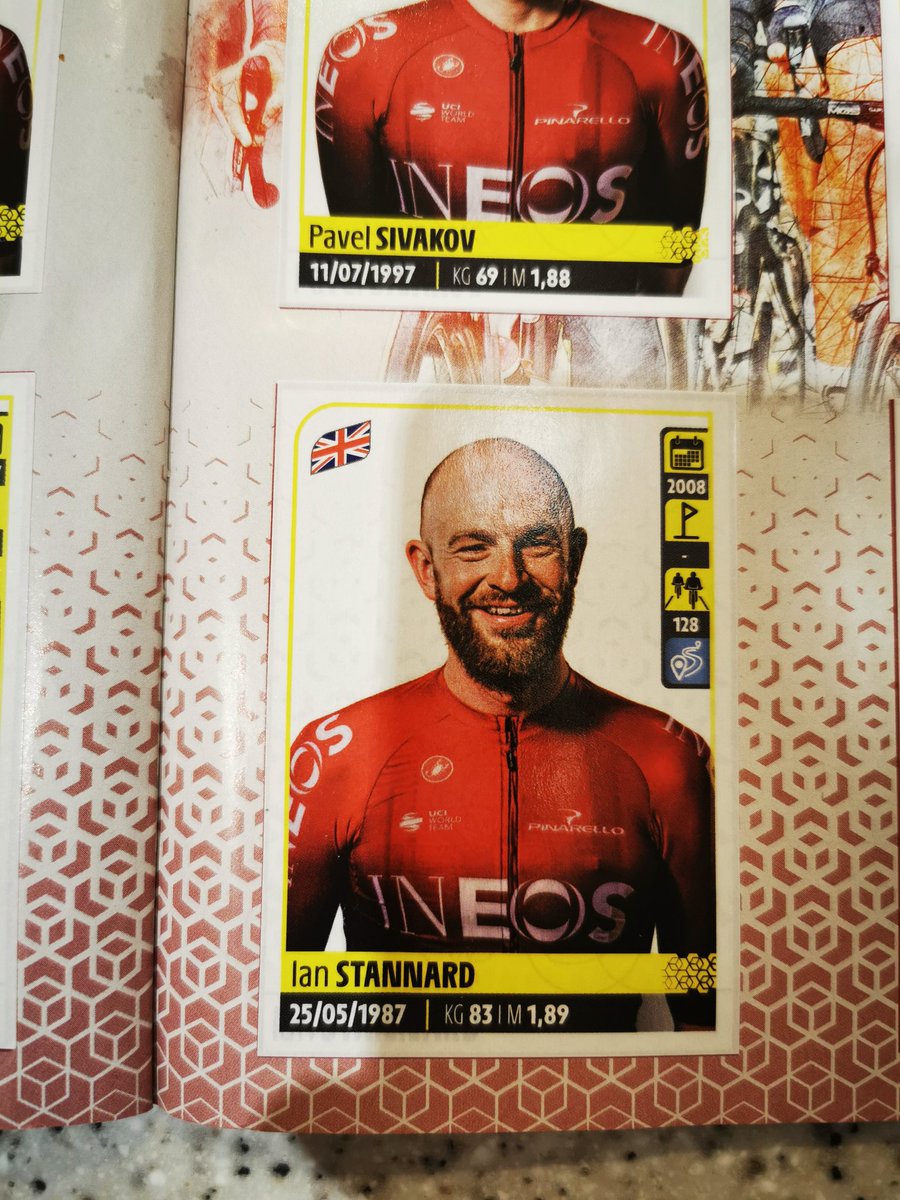 Michael Valgren was a newly qualified teacher at your school that couldn't keep order. He lasted three weeks and now does admin for a regional haulage firm. He keeps bees because "they soothe him". https://t.co/9DiZ3Zm8II 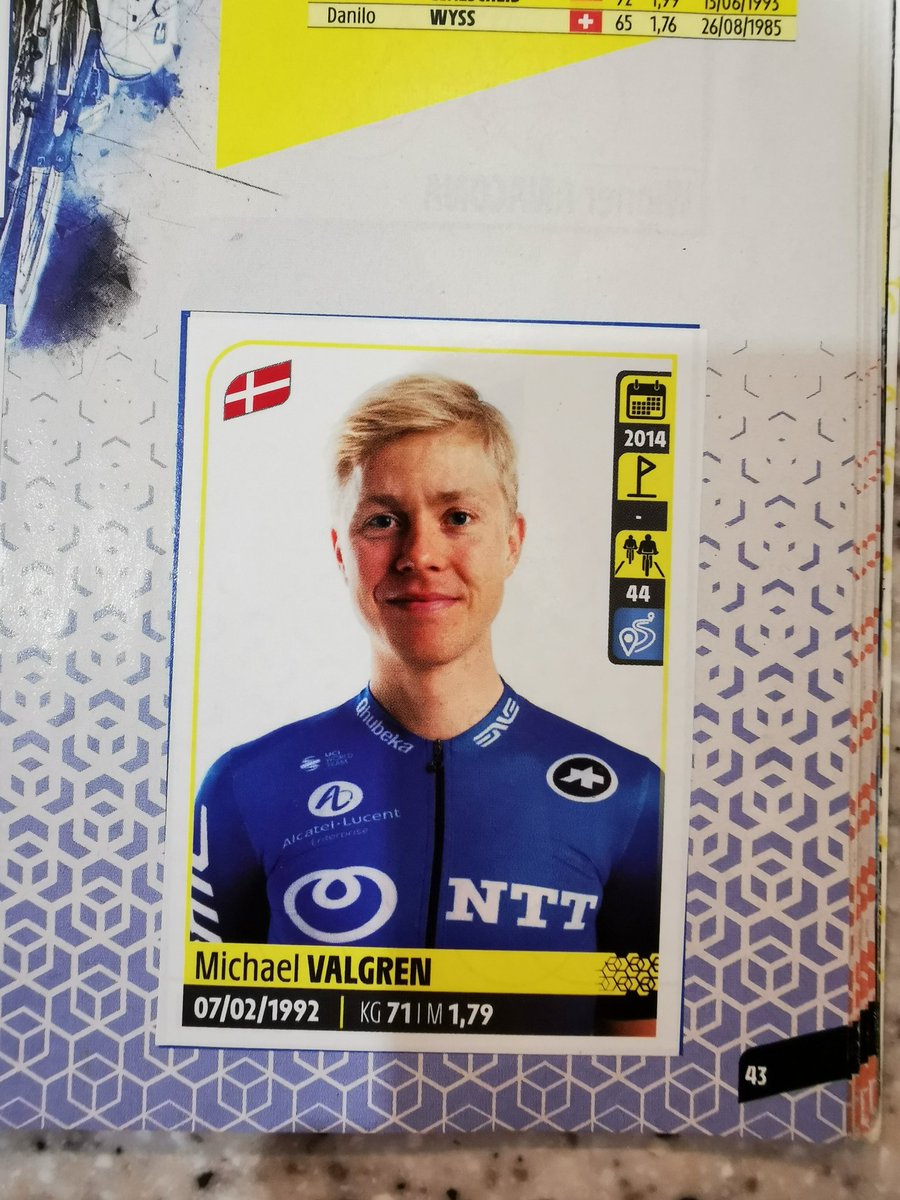 Andre Greipel is who they brought in to replace Valgren. There is a rumour he is going out with the really, really fit food technology teacher. Nobody messes about in Maths now. https://t.co/U9pfjgr72k 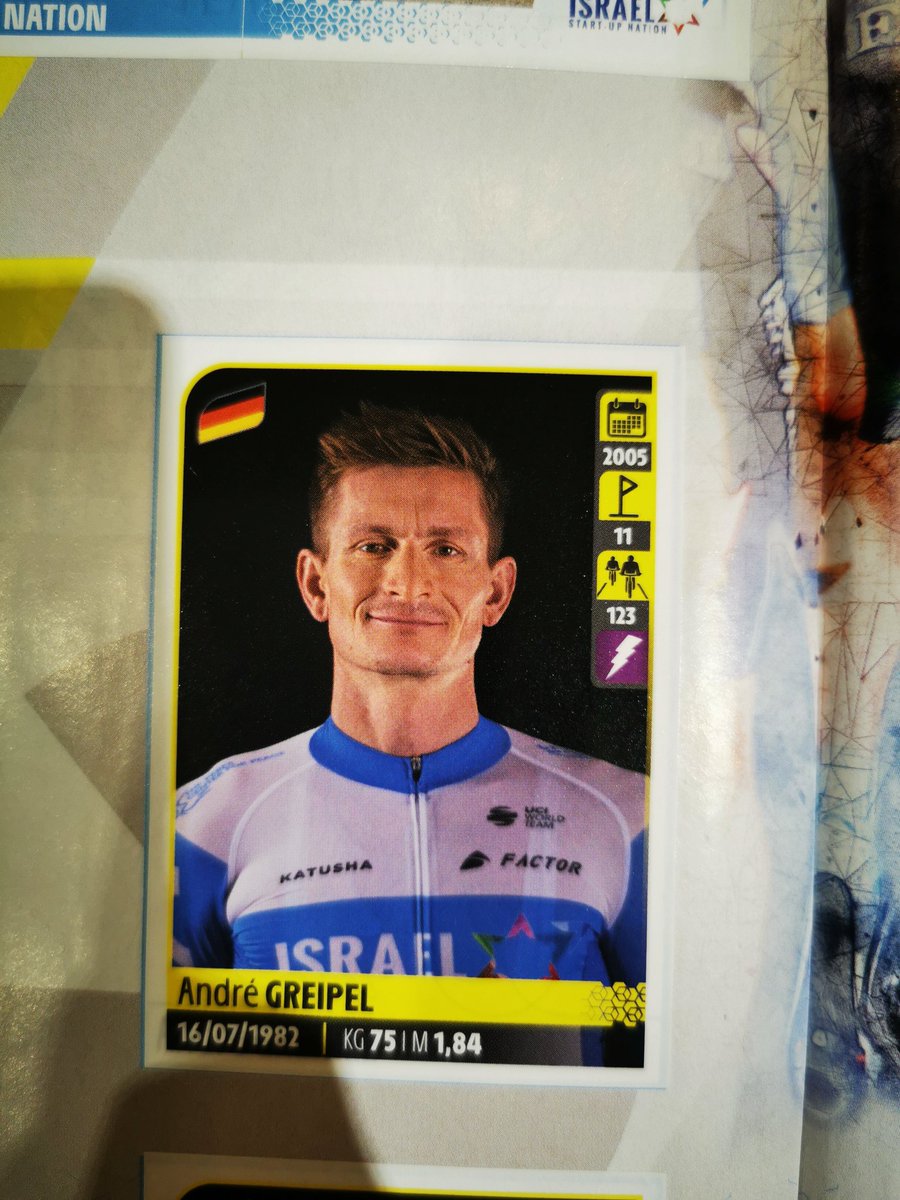 If you would like more of this nonsense, I wrote a bit about Panini for @cyclingtips and it includes FIVE previously unseen sticker descriptions:
https://t.co/wijcWeJYkT