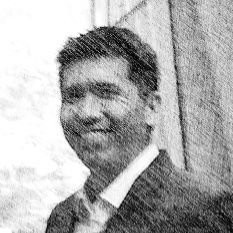 Paying attention to a record that may be broken today for rainfall in Singapore. 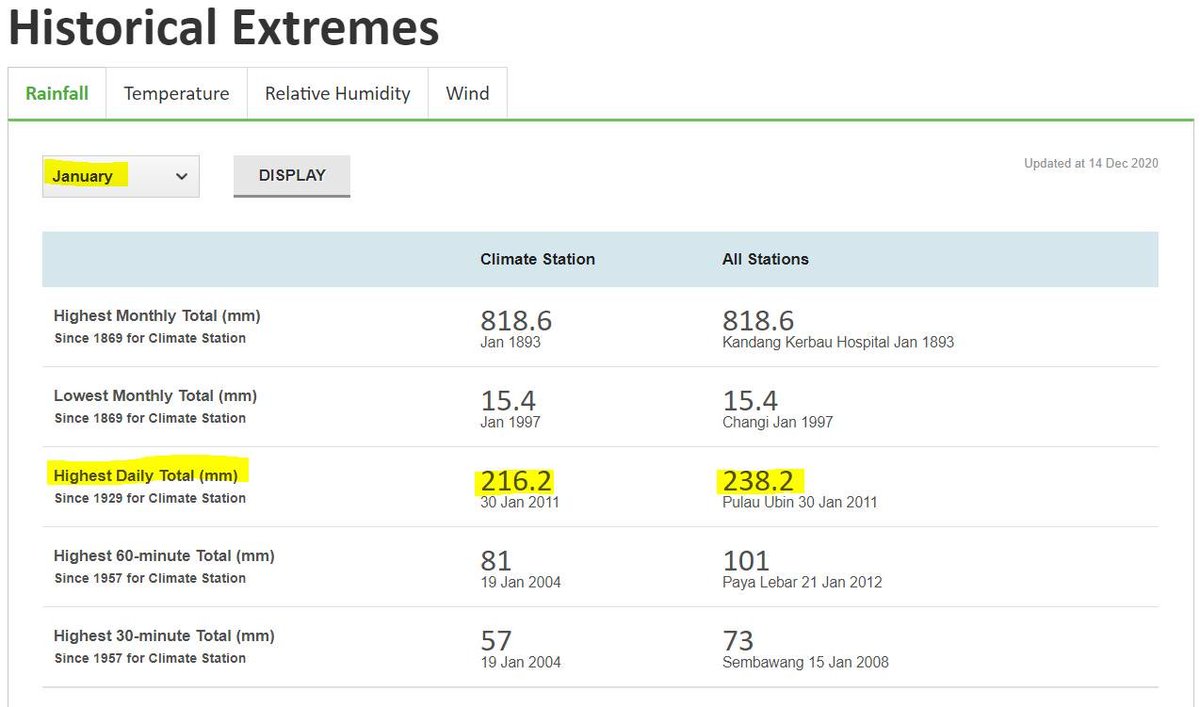 As of 1030am, the Changi Airport station has measured 159 mm of rainfall since midnight. With the monsoon surge not expected to cease until tomorrow, chances are this record will be broken with time to spare. (2/n) 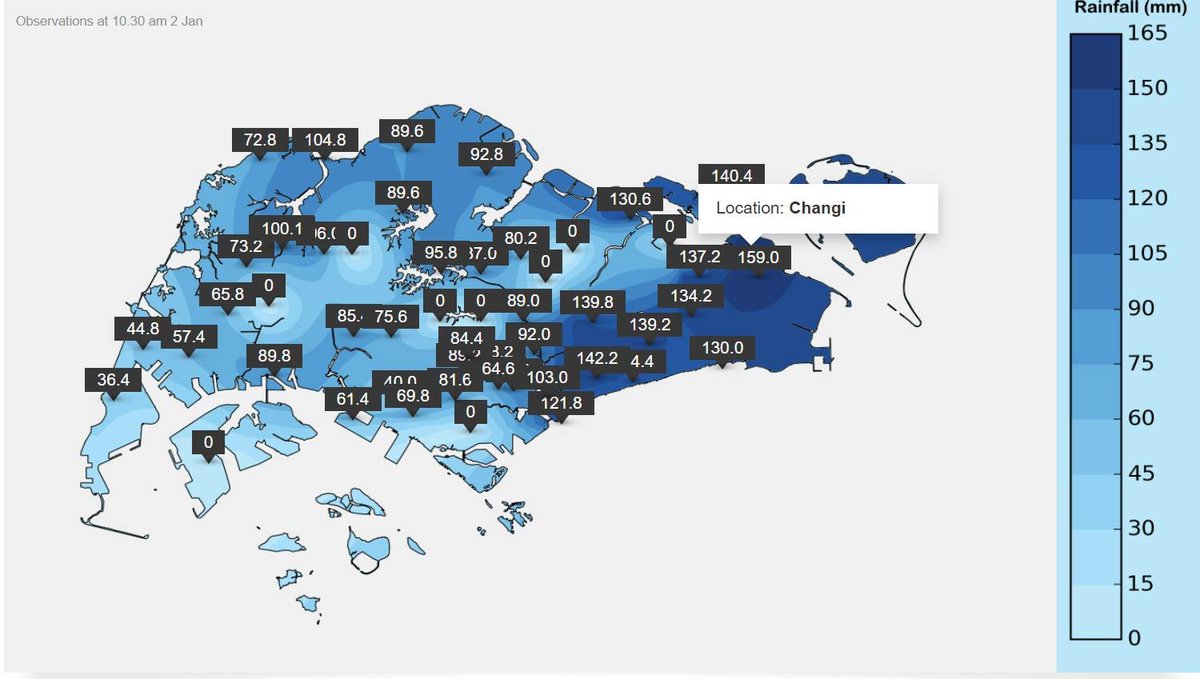 Actually - if one defines "daily" rainfall as any 24-hour period that doesn't start at midnight, the Changi station has already measured 277.4 mm of rain from 9am yesterday until 9am today. But that's the quirks of record-keeping! (3/n) https://t.co/lzkIz9jlKo

Typically, Singapore experiences an average of 234.6 mm of total rain for the month of January per the 1981- 2010 climate normals. Looks like that's been exceeded at the station of record in one day. (4/n)

Now, onto figuring out how to dry my damp clothes for the next few days...(end)