Back in October Reuters reported on the FBI prob into a Russian Internet Research Agency website masquerading as an American conservative blog, naebc[.]com https://t.co/qX9uPVmBST

Chris Vickery then found that site, which was running on the popular Wordpress platform, had been misconfigured and the backend folder's, which contained the uploaded photos, were wide open to all

I downloaded the photos and checked them for metadata, data created when modifying or creating a file that is about the file. For example timestamps are metadata or what device the file was created on. In this case I found the logo for the website had metadata intact

The metadata showed the file was created in Adobe Illustrator on a computer using Russian as the file language https://t.co/sjO8NUutlP

but it also showed something else that was easy to miss

Title is a user defined field in Adobe Illustrator

in this case the graphic designer in Russia opened a space to create an image for "Centrfrik-infos" and then didn't close the space before creating the logo for the American blog https://t.co/3GSccqQvYt

at this point I realized that I was in over my abilities/toolkit and reached out to Facebook, to no success, and some professional disinformation orgs

I don't think https://t.co/SV3btn1NGW was able to save the post because of cloudflare checks but these were my favorite images from the Russian CAR page

I guess when you are landlocked tractor parades replace boats https://t.co/0VgYUzZ6bb 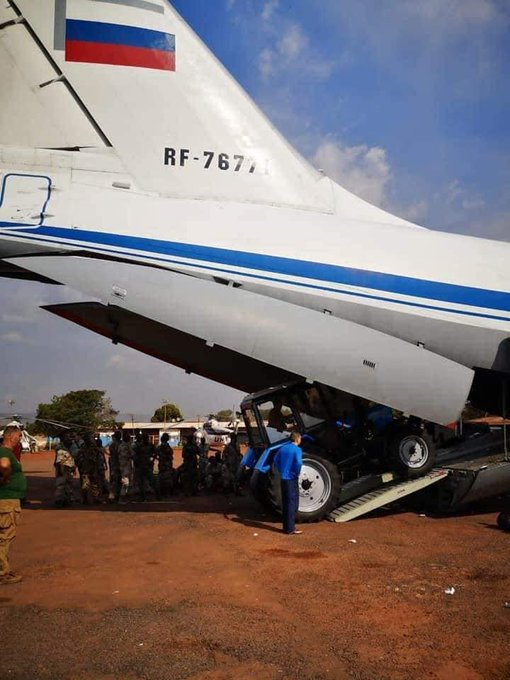 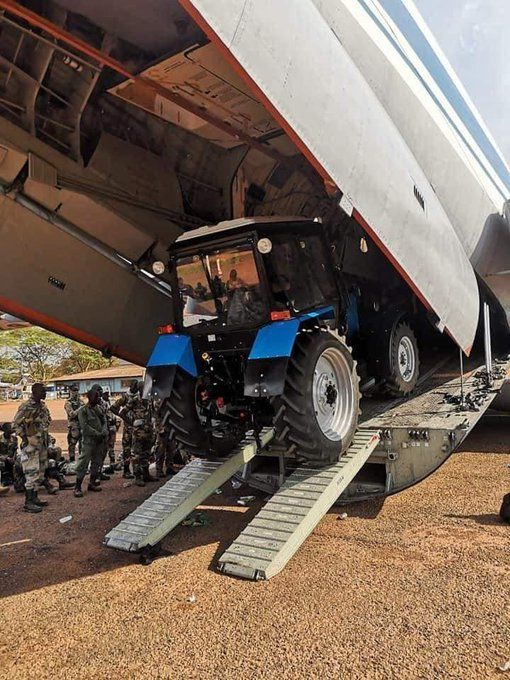 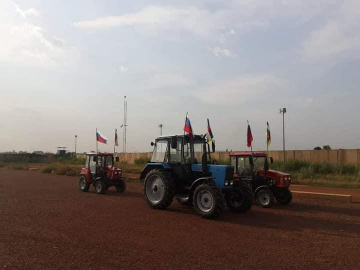 A final addition, apparently a graphic designer, maybe even the same one who screwed up before wasn't happy with their job 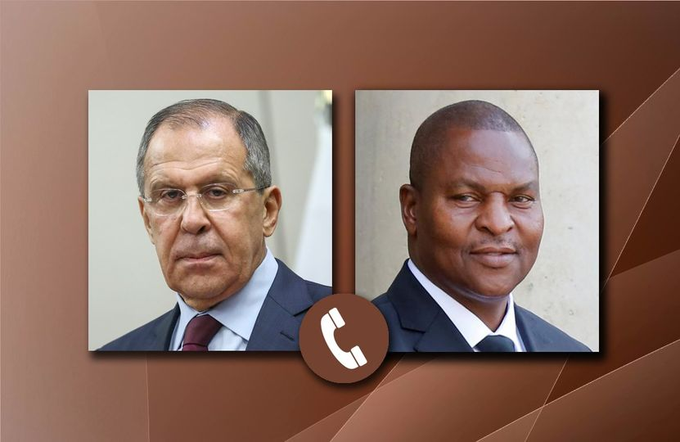 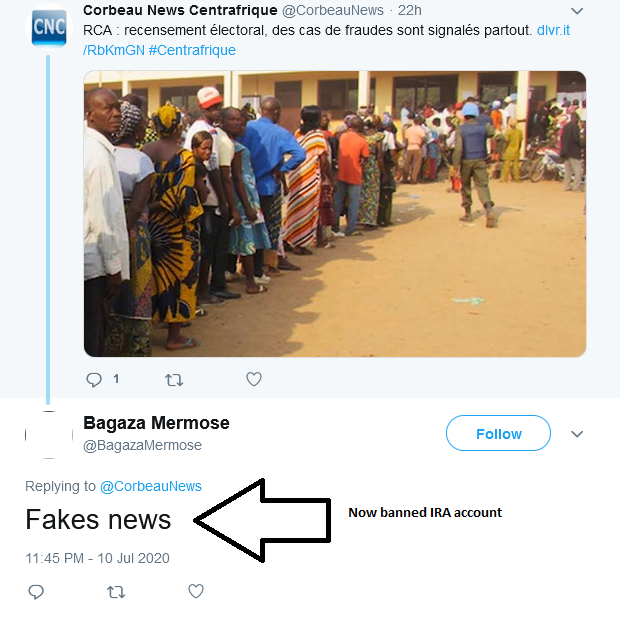